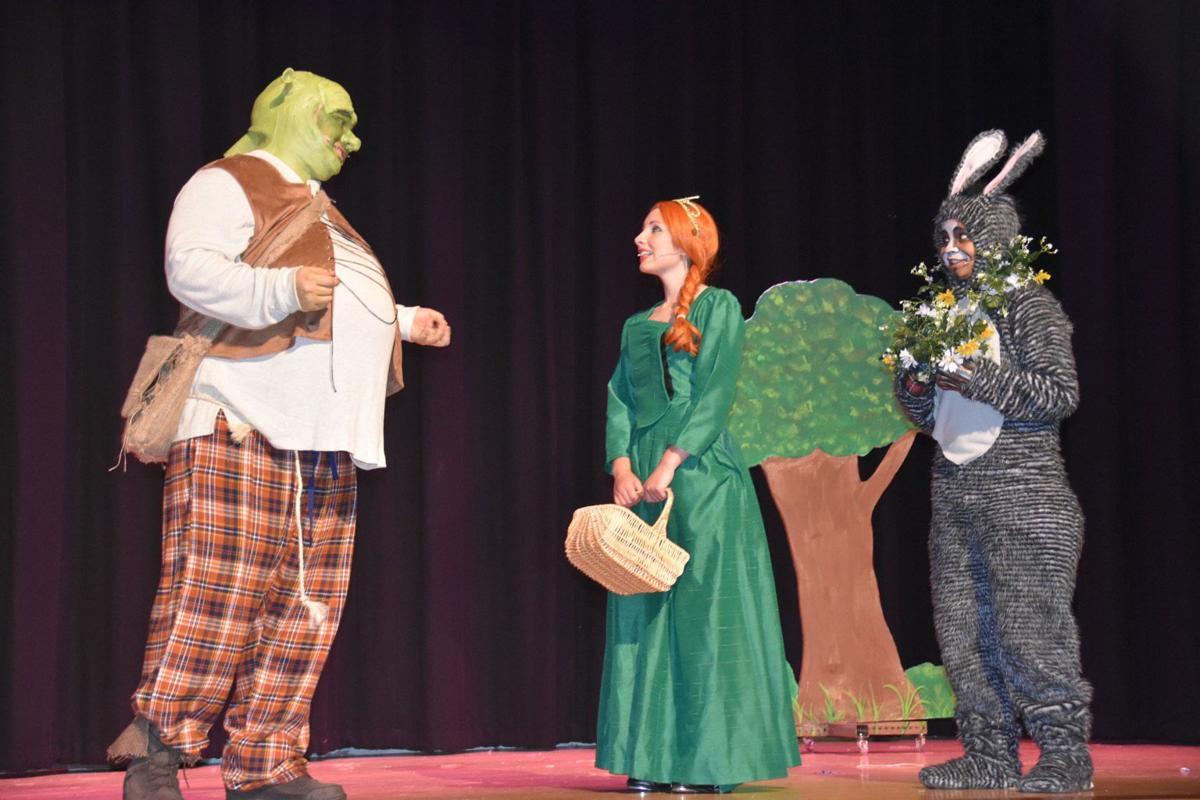 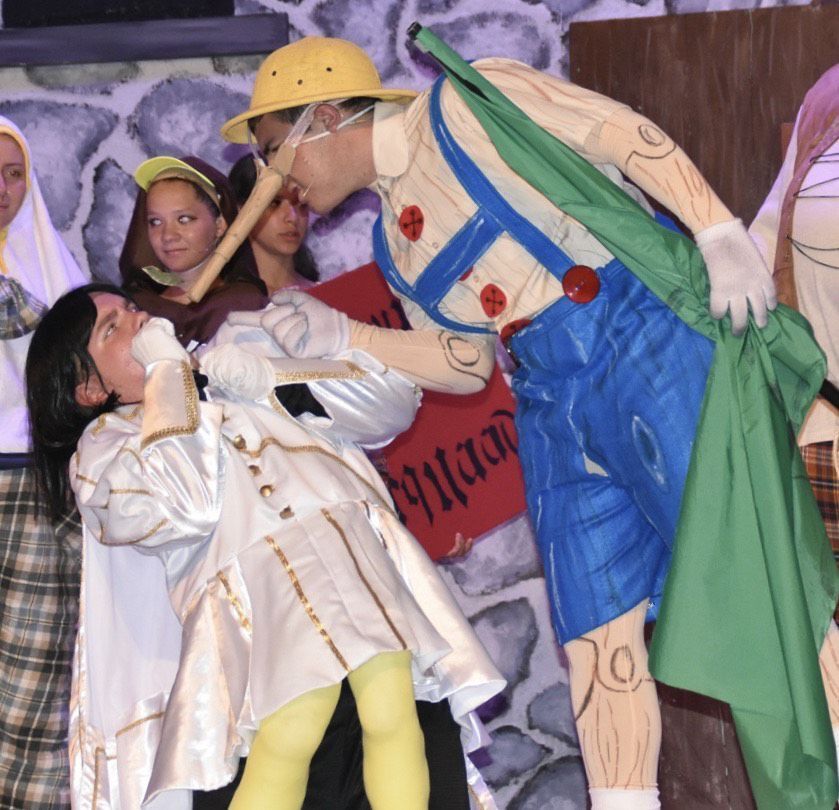 It’s been a rite of spring for high school students as long-lasting as proms and graduation ceremonies.

Around this time, students would be learning lines from beloved musical chestnuts like “Fiddler on the Roof” or “Oklahoma!”, or practicing the songs from more contemporary offerings like “Into the Woods” or “Mamma Mia!”

But as the pandemic continues, many high schools in this region and around the country have decided to shelve musicals for a second spring. Assembling throngs of students together to sing, dance or play instruments could pose risks in spreading COVID-19, of course. Plus, many districts have had to deal with fractured calendars that alternate between remote learning, and in-person learning, making it hard to pull in-person productions together.

Trinity High School in North Franklin Township is just one of many schools that has decided to scratch a musical off the schedule this year.

“We’ve been faced with too many obstacles this year to make it happen,” said Meghan Childs, an English teacher at Trinity High School who also directs musical theater productions. “We hope to be able to continue our rich musical tradition next spring.”

Of course, most students who participate in musicals or other dramatic productions while in high school do not go on to major in it in college or pursue professional careers beyond that. But being on stage and having the spotlight trained on them confers many benefits for students, according to the American Alliance for Theatre and Education. It points to studies that show students who participate in drama programs have higher standardized test scores, have improved reading comprehension and communication skills.

The uncertainties of COVID-19 have made it difficult for educators to proceed with musicals with any kind of confidence, and, according to Allison Dolan, chief content officer with the Cincinnati-based Educational Theatre Association, some schools have not been able to proceed with musicals this year because they were unable to raise money from musicals that were canceled last spring. An additional worry is that once the dust settles from the pandemic, districts could end up instituting budget cuts that would lead to the paring down or elimination of arts programs, or available resources will be poured into remedial math and reading programs to help students who fell behind during the pandemic, and arts programs will be de-emphasized or axed entirely.

“What we’re seeing nationally is that the ability to do in-person productions this school year varies widely based on location and the safety protocols in place at the local level,” Dolan said.

She also pointed out, “We’re also seeing incredible creativity by teachers, students, and schools in working around those obstacles to keep school theater alive and well.”

Schools in this region and elsewhere have been staging productions on Zoom and other virtual platforms, or going on with the show with no live audience present. Last July, 33 students at Monessen High School reassembled after the academic year had finished to stage “Shrek,” the musical they were going to present before the coronavirus shut everything down. The cast and crew included some seniors who had already graduated. The performance was recorded and streamed for a short time, with tickets made available to watch through the website ShowTix4U.com.

Peters Township High School presented one-act plays online in November, and is staging the 1995 musical “Songs For a New World” in May, with limited seating in the high school’s new auditorium. Also in May, Upper St. Clair High School plans on streaming a production of the musical revue “Smokey Joe’s Cafe” via Broadway on Demand.

In the fall, students in Upper St. Clair presented Charles Dickens’ “A Christmas Carol” in the form of a radio play, {span}so that students who participated “would be able to successfully see the show through to the end regardless of what was going on in our area with the pandemic,” according to Tom Hunsberger, the high school’s producing artistic director.

He added, “After closing the spring musical a week early in March 2020, we wanted to make sure that the kids did not go through that experience again.”