You are the owner of this article.
Edit Article Add New Article
Welcome, Guest
News
Sports
Life & Culture
Events Calendar
Lottery Results
Fish Fry Map
Weather
Classifieds
e-Edition
South Hills Living
Get Our Newsletter
Get the Almanac
Advertise With Us
Submit Content to The Almanac
Contact Us
About Us
1 of 13 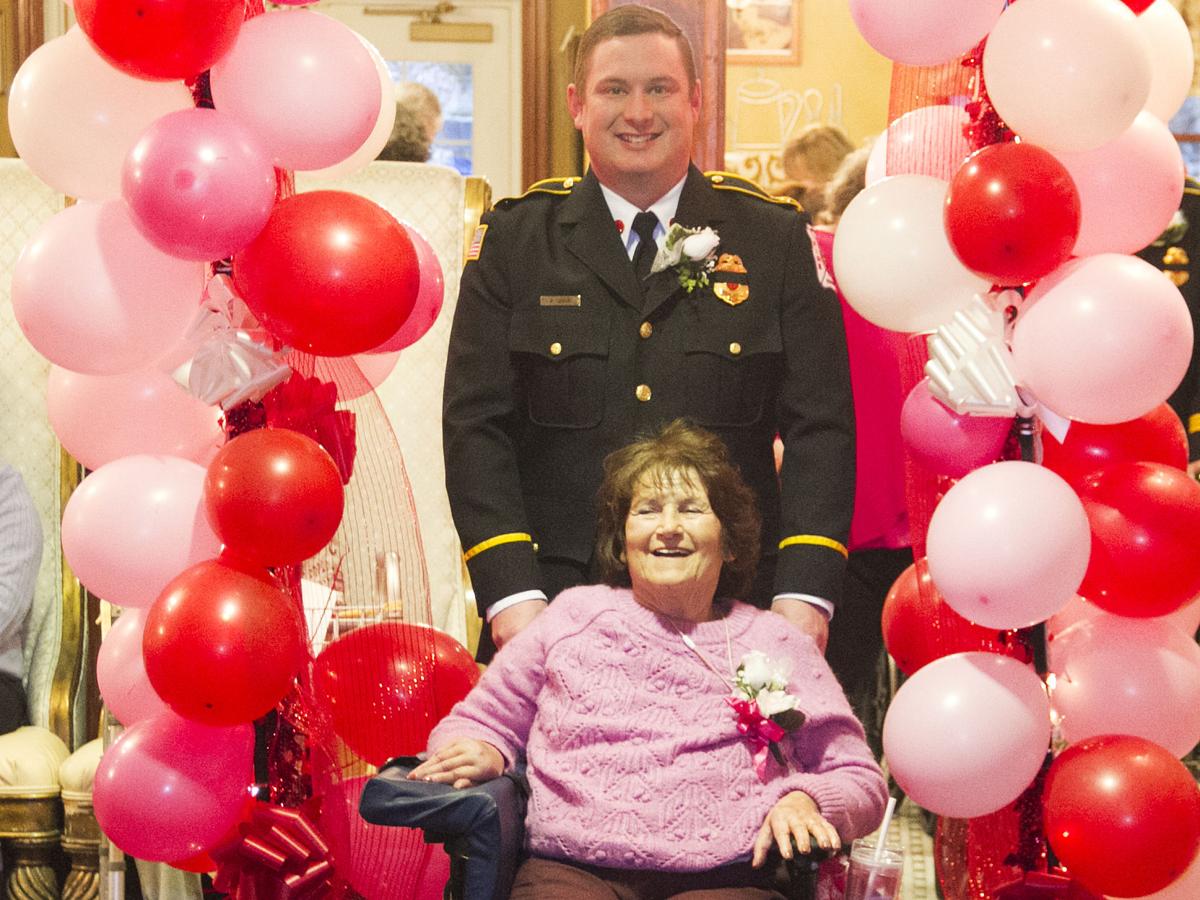 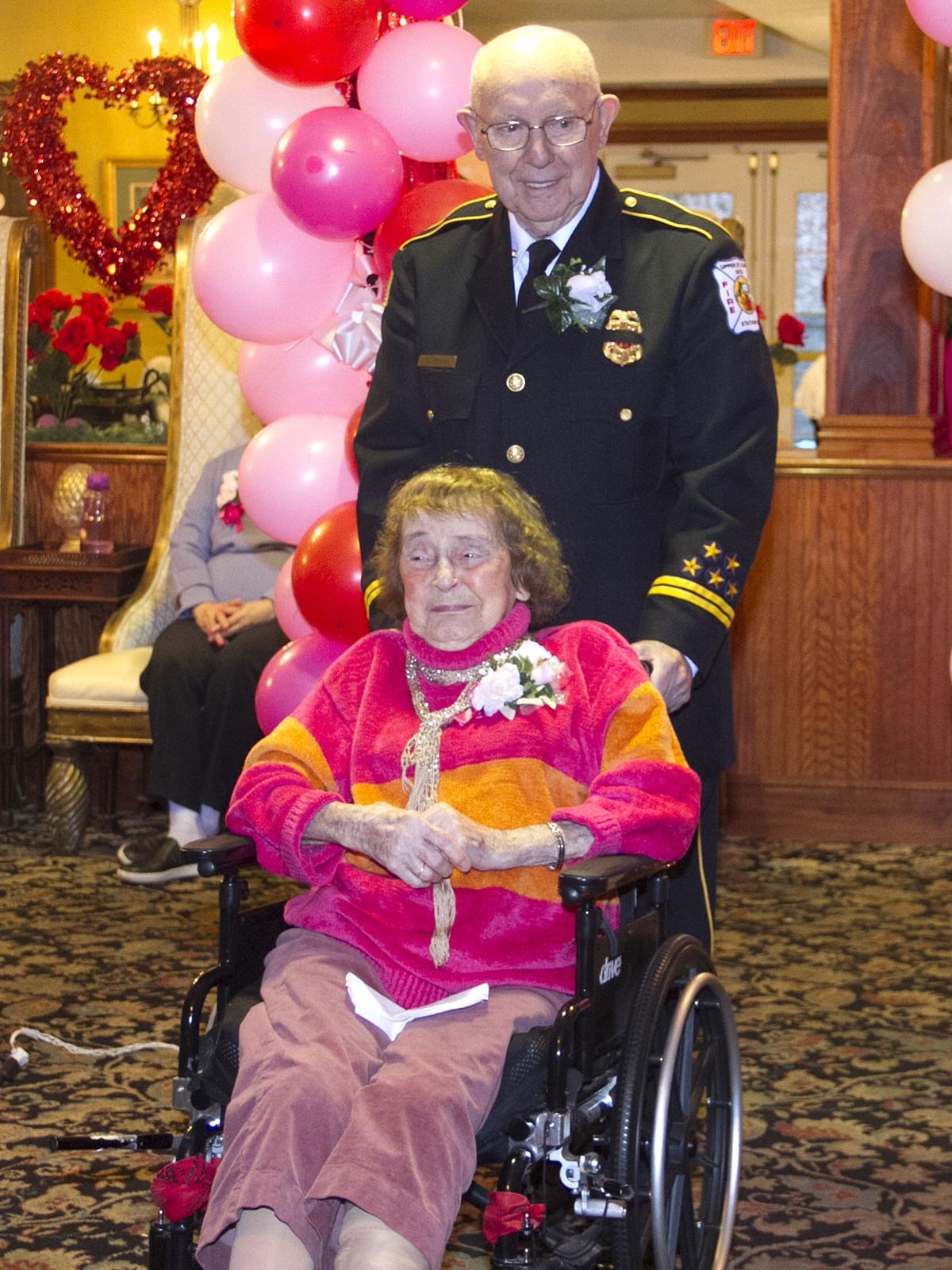 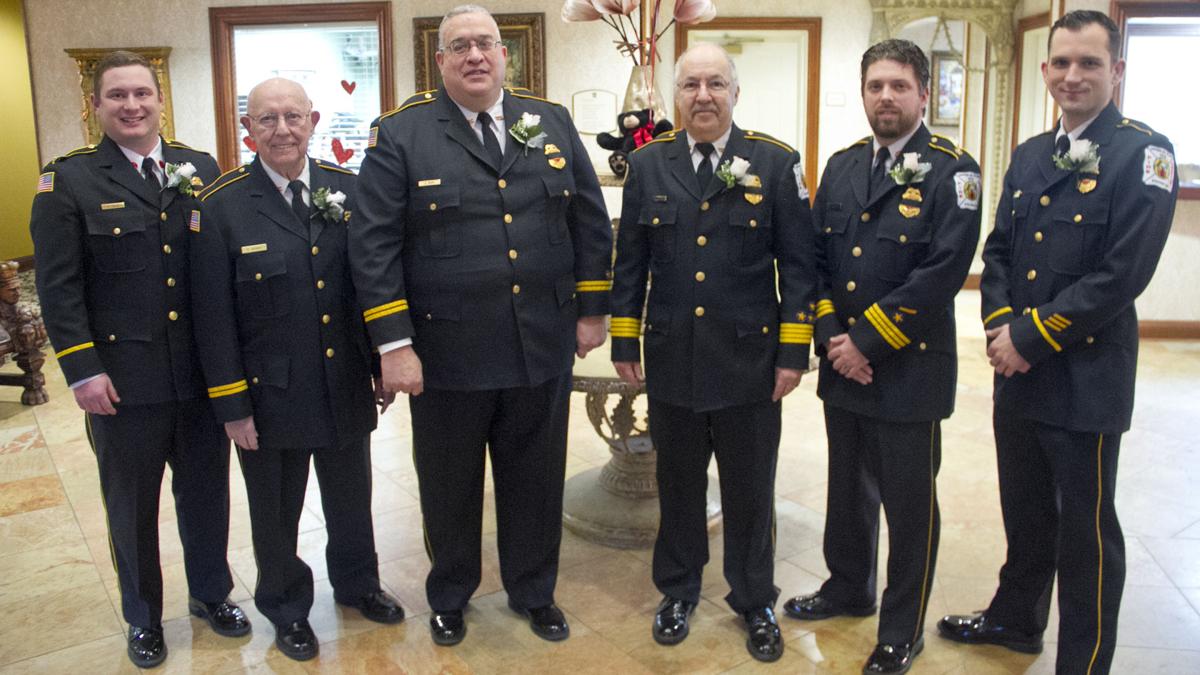 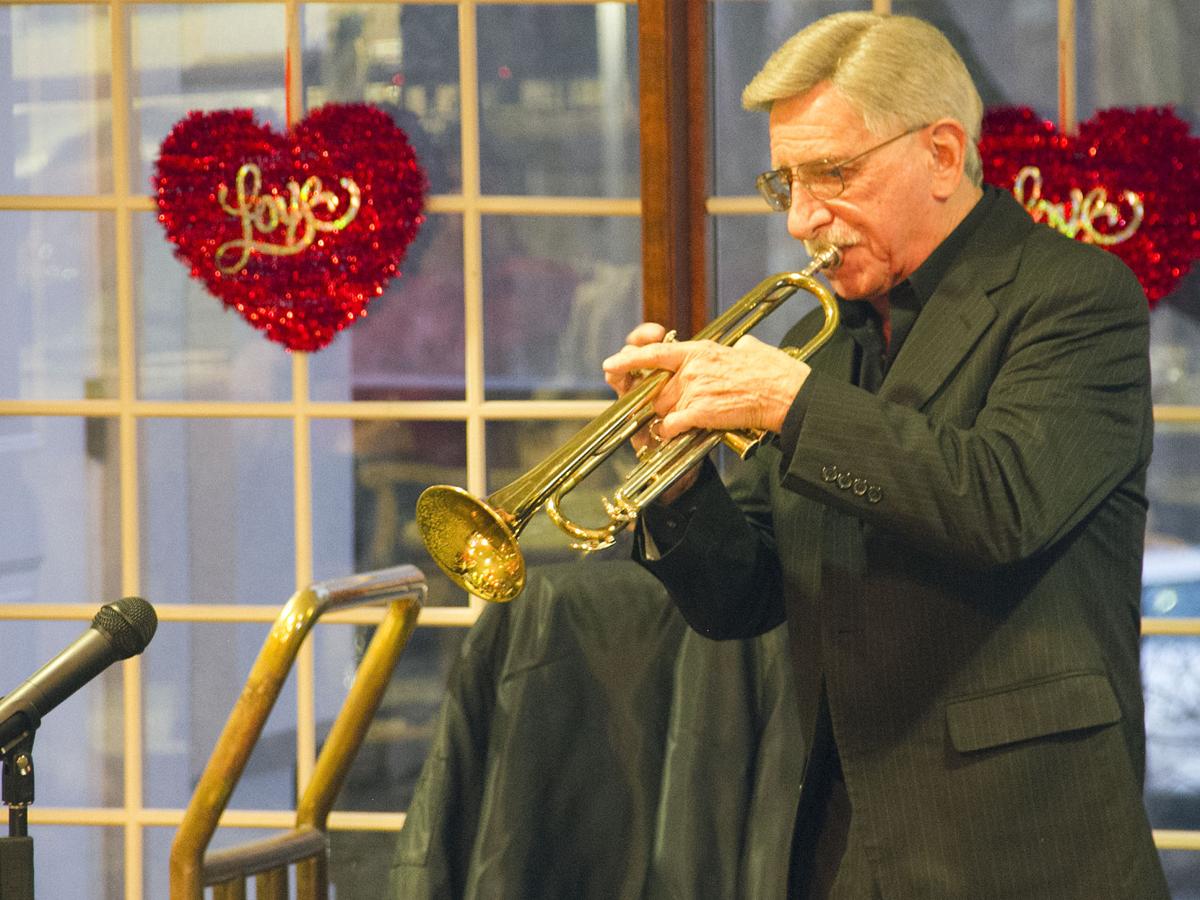 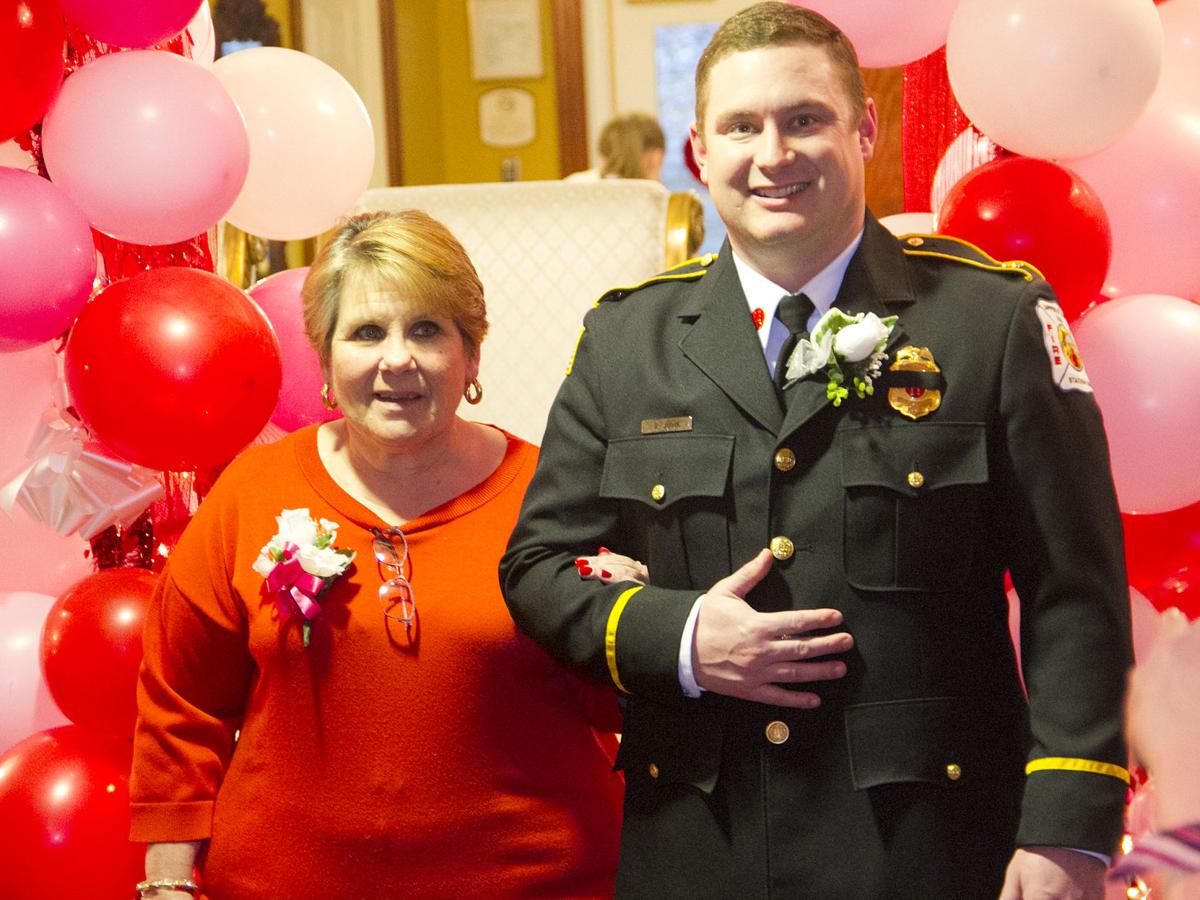 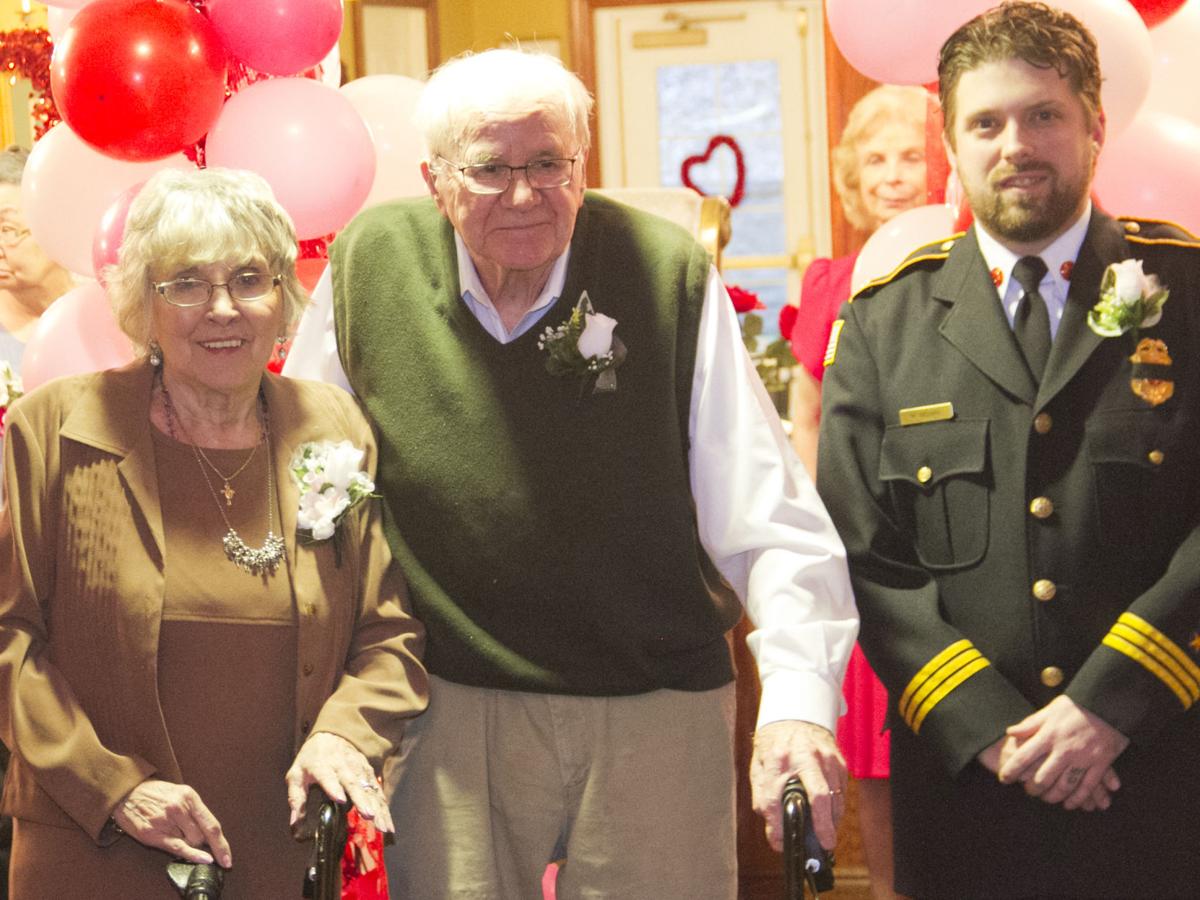 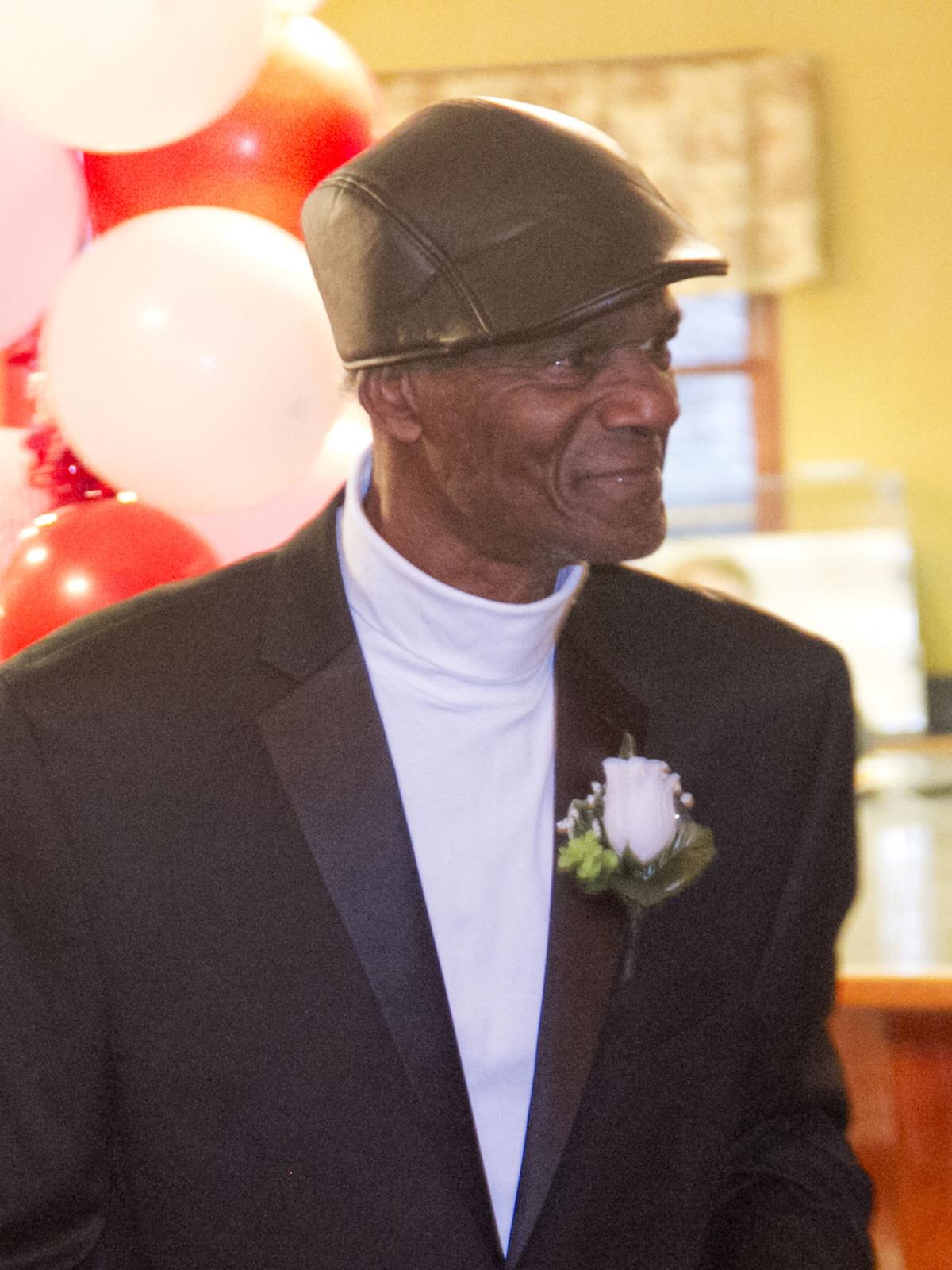 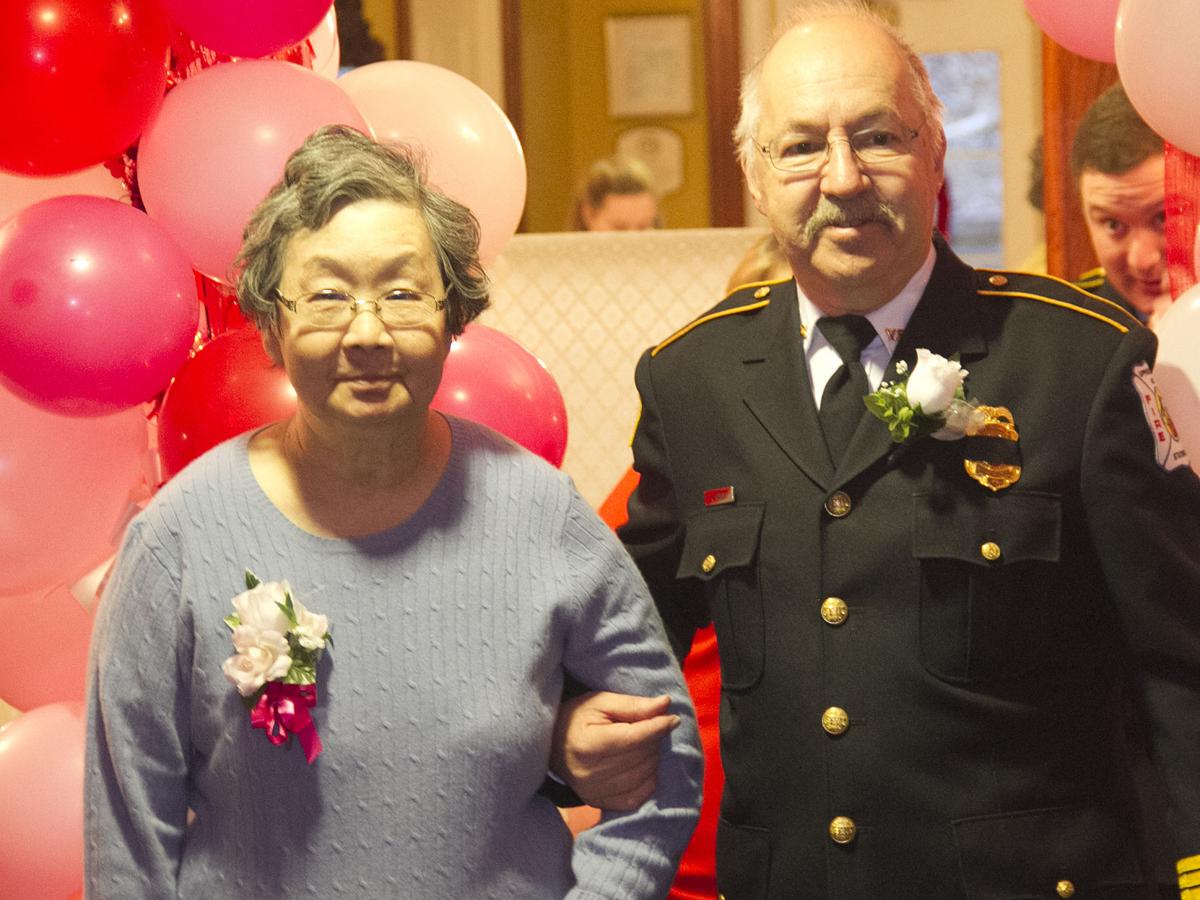 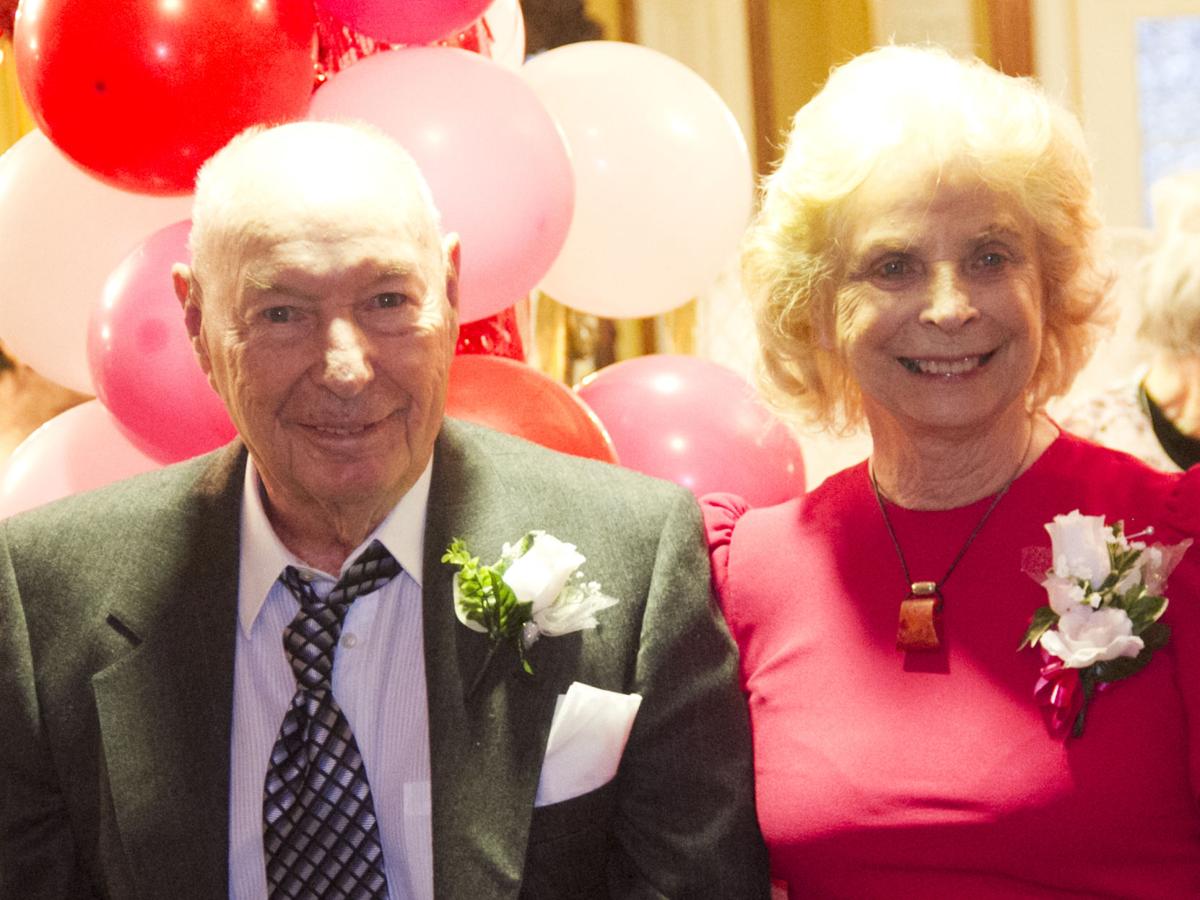 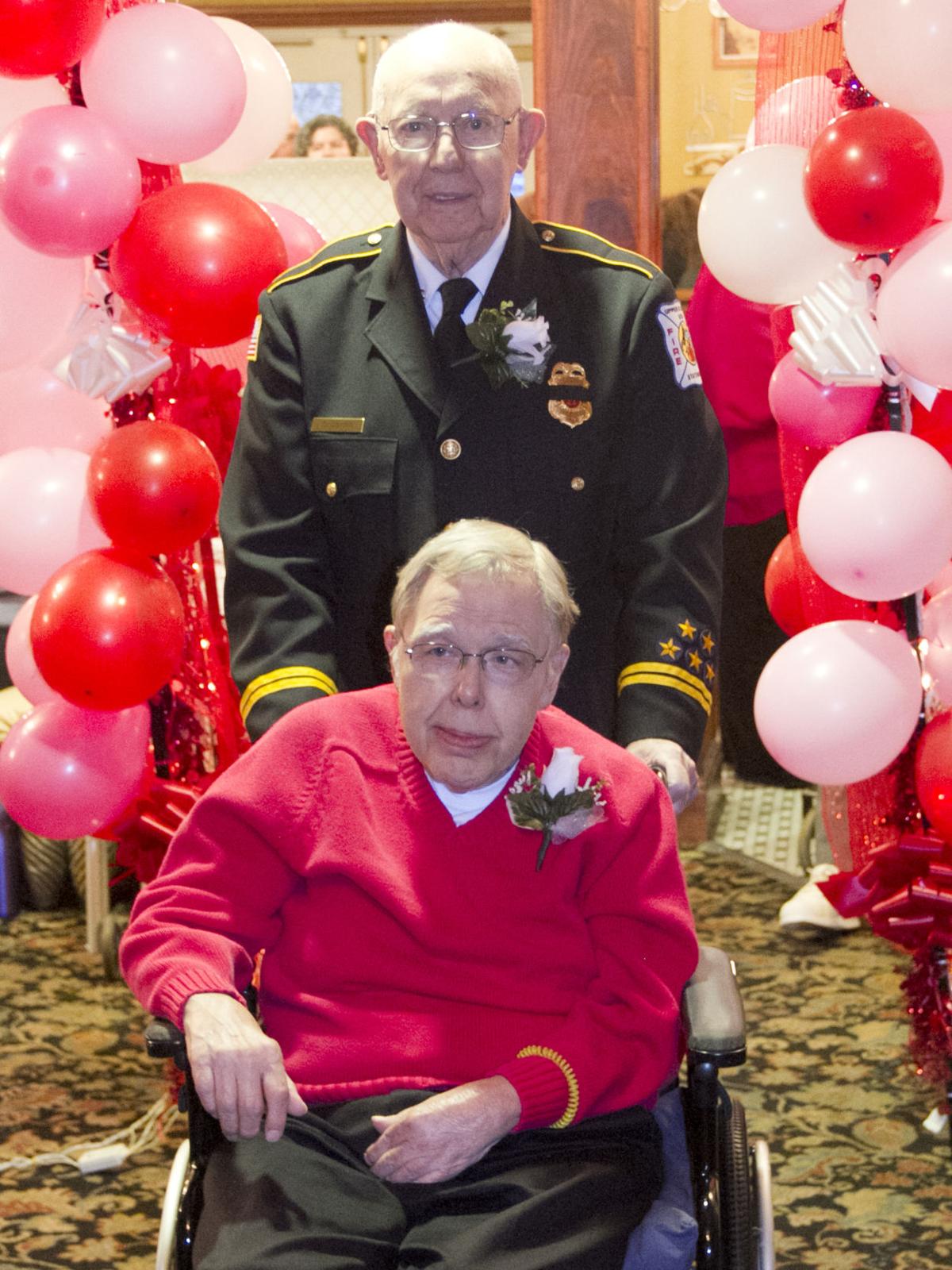 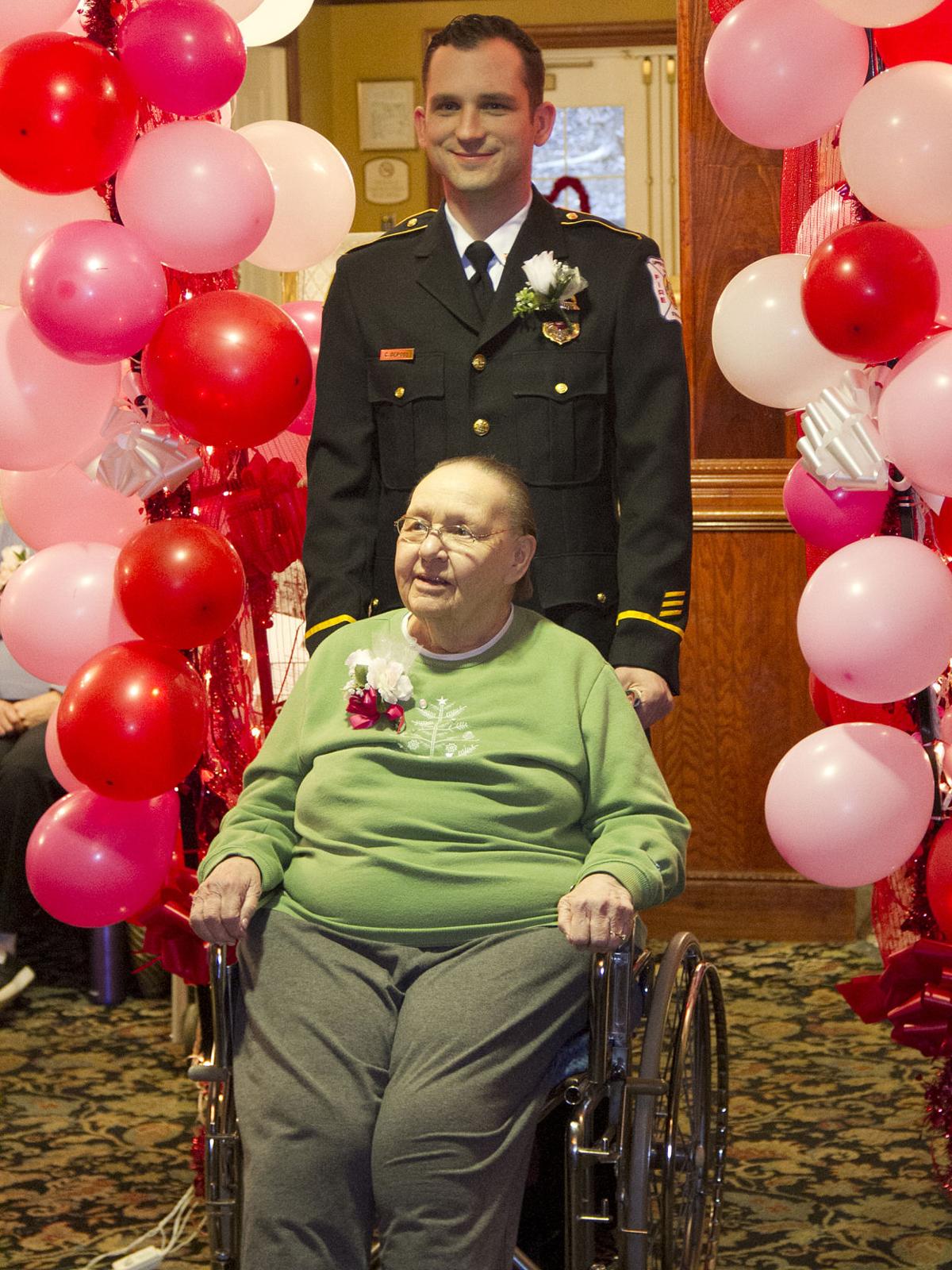 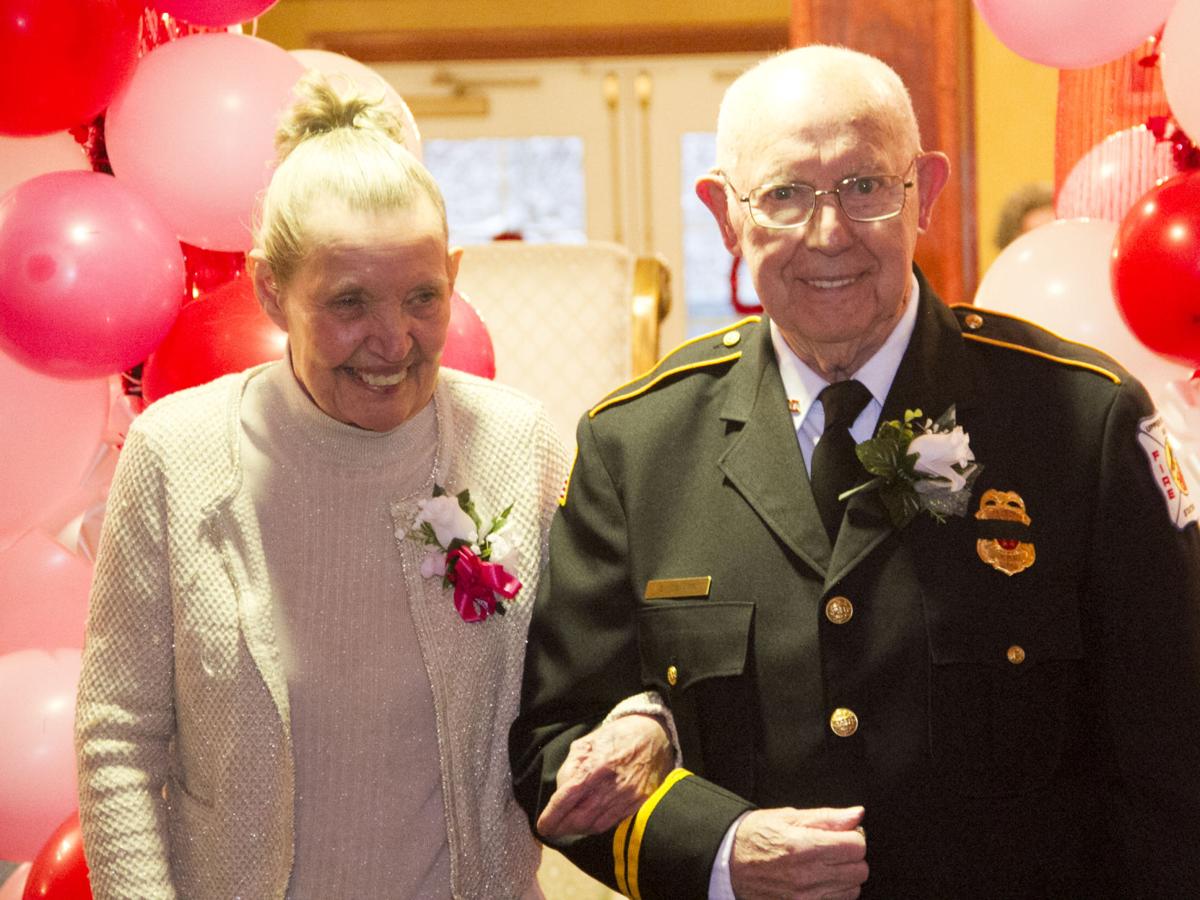 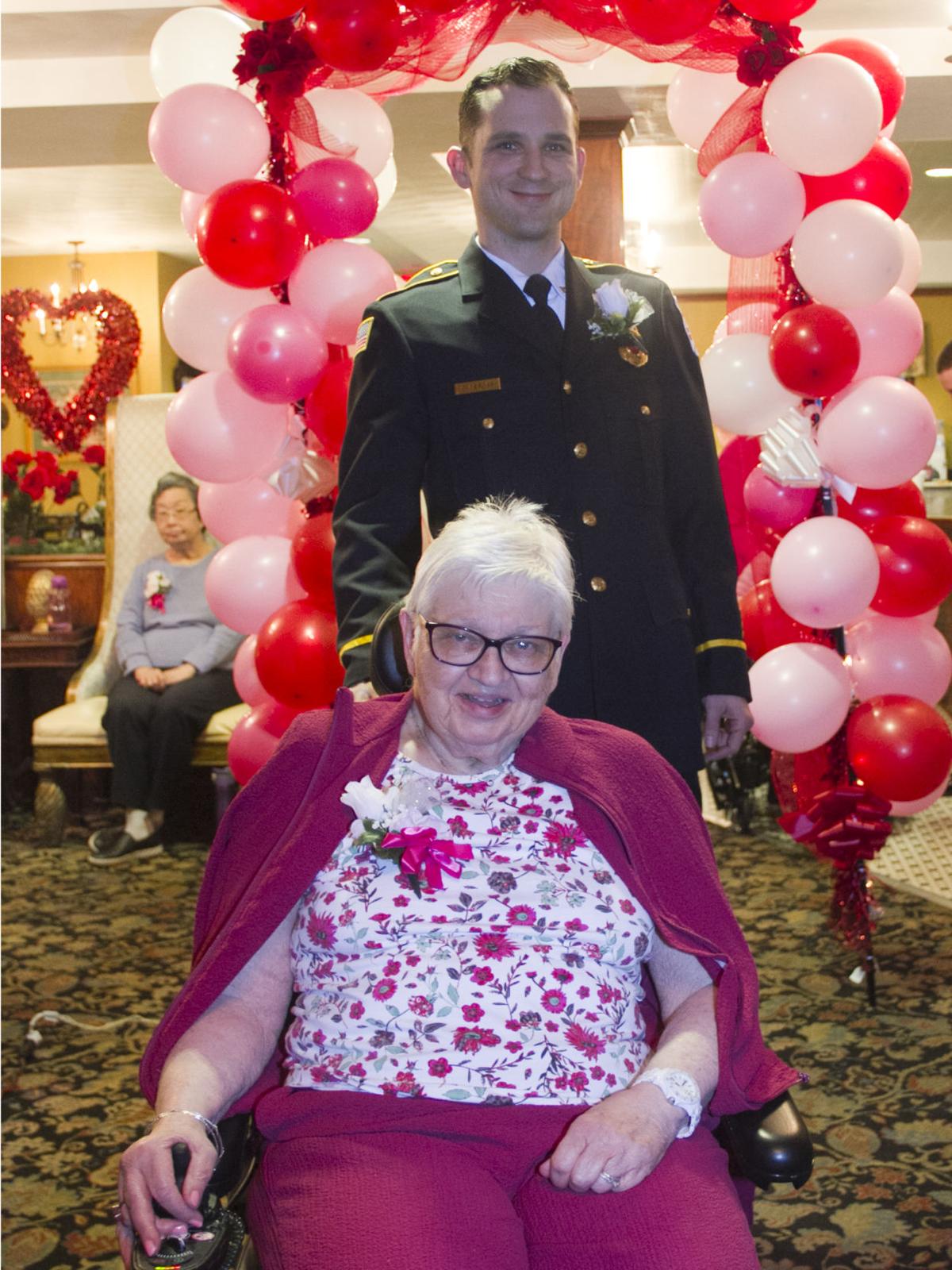 The calendar at the Grand Residence of Upper St. Clair is full of special activities for residents, and they especially look forward to one seasonal event.

For nearly two decades, uniformed members of Upper St. Clair Volunteer Fire Department have visited the Grand to participate in the Valentine’s Day-themed Firemen’s Ball, escorting the folks who live there through a balloon-festooned arch.

The department representatives accompanied the residents as Samir Filipovic, Grand Residence wellness and culinary staff director, called their names to the applause of guests and staff members.

The residents were looking sharp for the occasion, as South Hills Beauty Academy offered free services in preparation.

Following the Firemen’s Ball was the Grand’s monthly Family Night, an opportunity for visitors to enjoy an evening of entertainment. On the bill was Steve Tori, a Monroeville musician whose performing résumé goes back more than half a century with groups such as the Fi-Dels and the Electrons, the latter having a regional hit in 1967 with a song called “Ain’t No Big Thing.”

At the Grand, he performed crowd pleasers such as Roger Miller’s “King of the Road,” Frankie Avalon’s “Venus,” Willie Nelson’s ”Crazy” and Paul Anka’s “Put Your Head On My Shoulder,” enlightening the audience that he remembers seeing Anka on “American Bandstand” when the entertainer was 16 years old.

The Firemen’s Ball provided everyone present with the opportunity to feel like they were that age again.