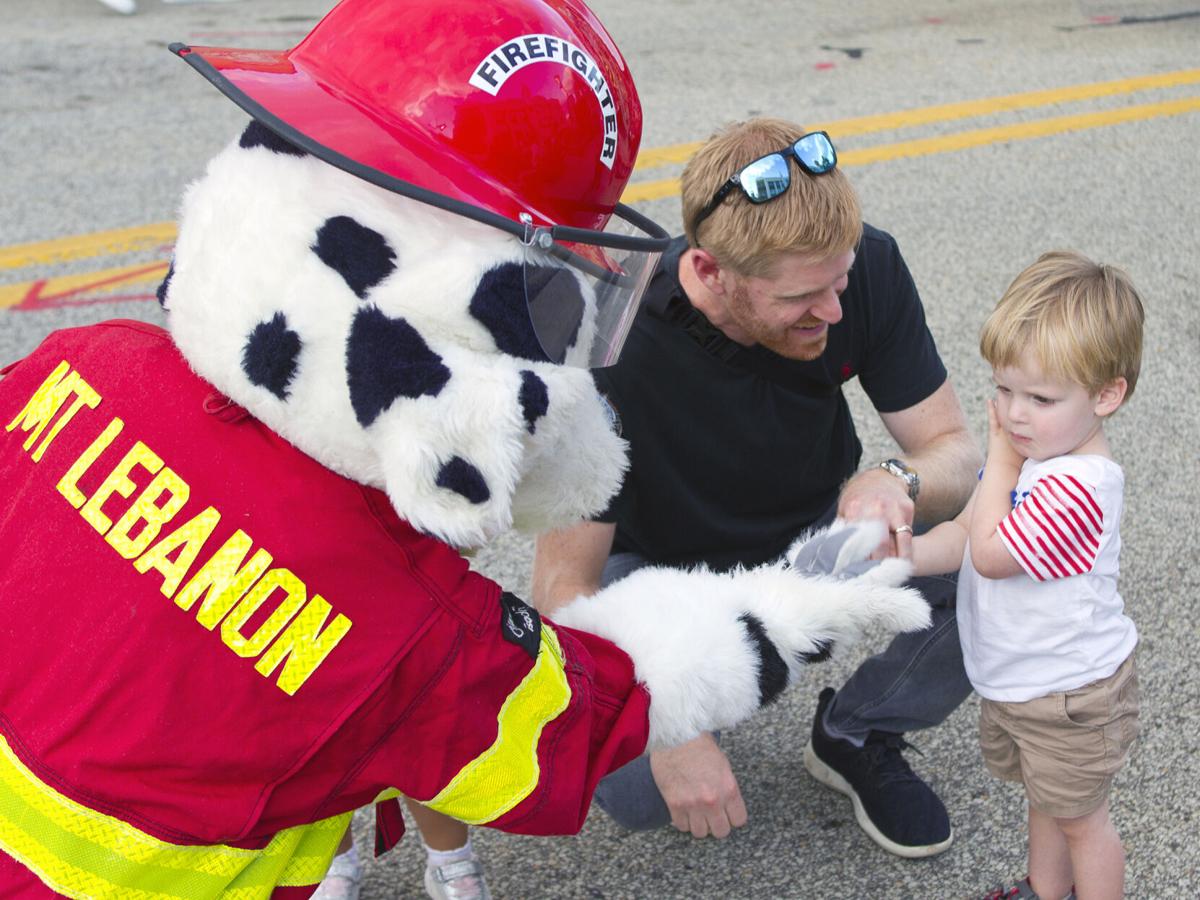 Sparky the Dalmatian extends a friendly hand to Collin Schreiber, who is being reassured by dad Scott. 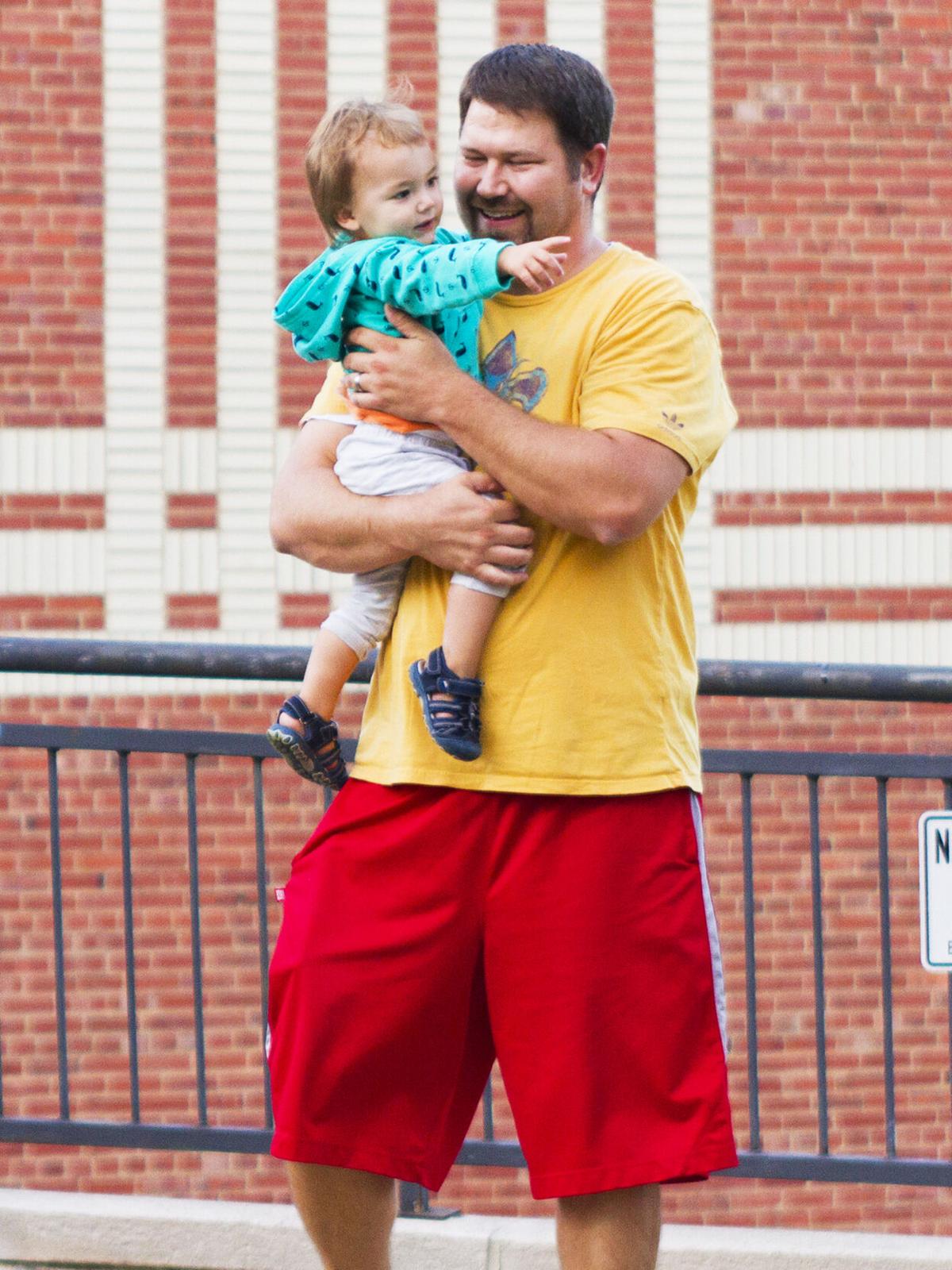 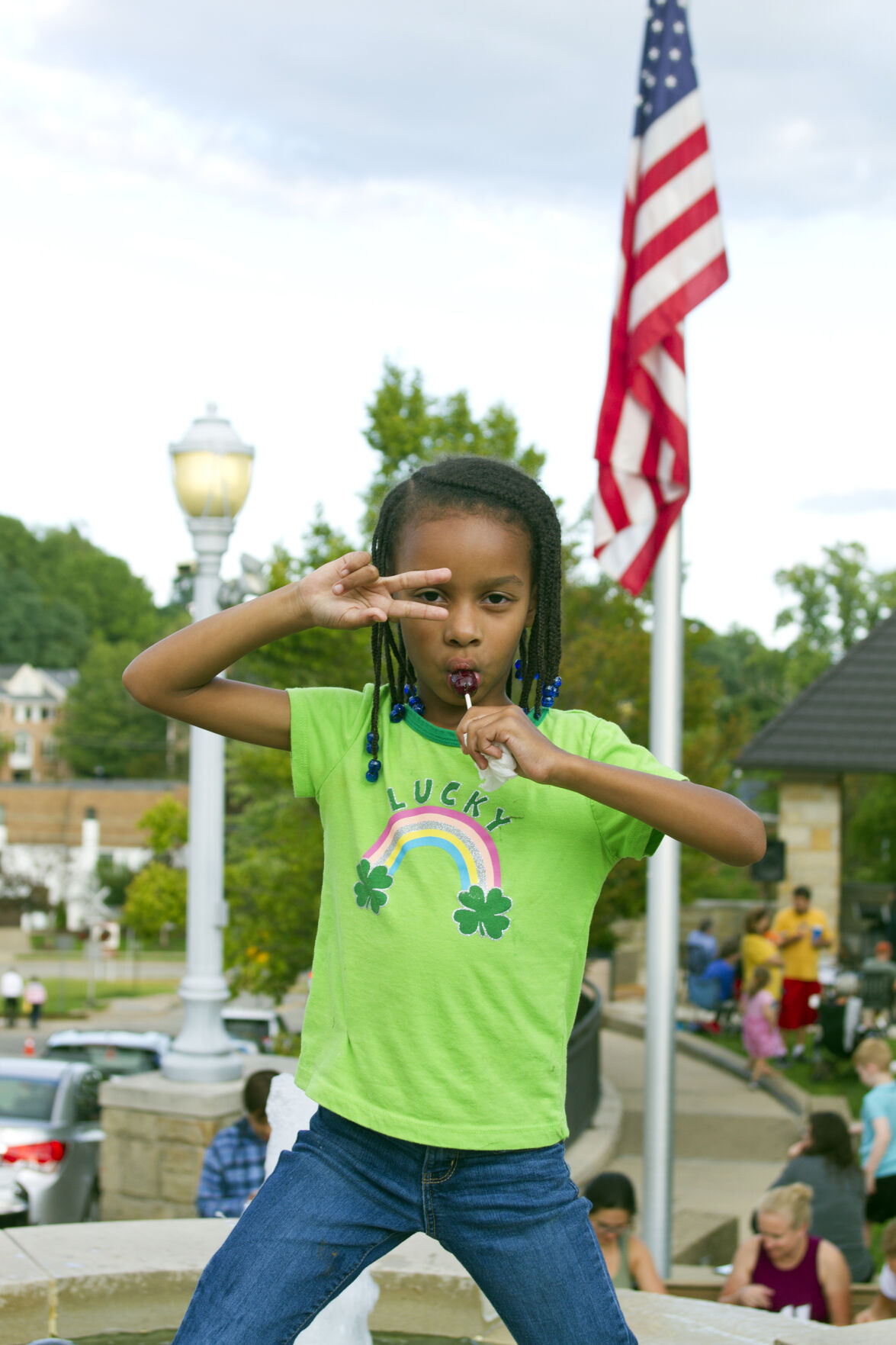 Arialla Grafton has some First Friday fun at Clearview Common. 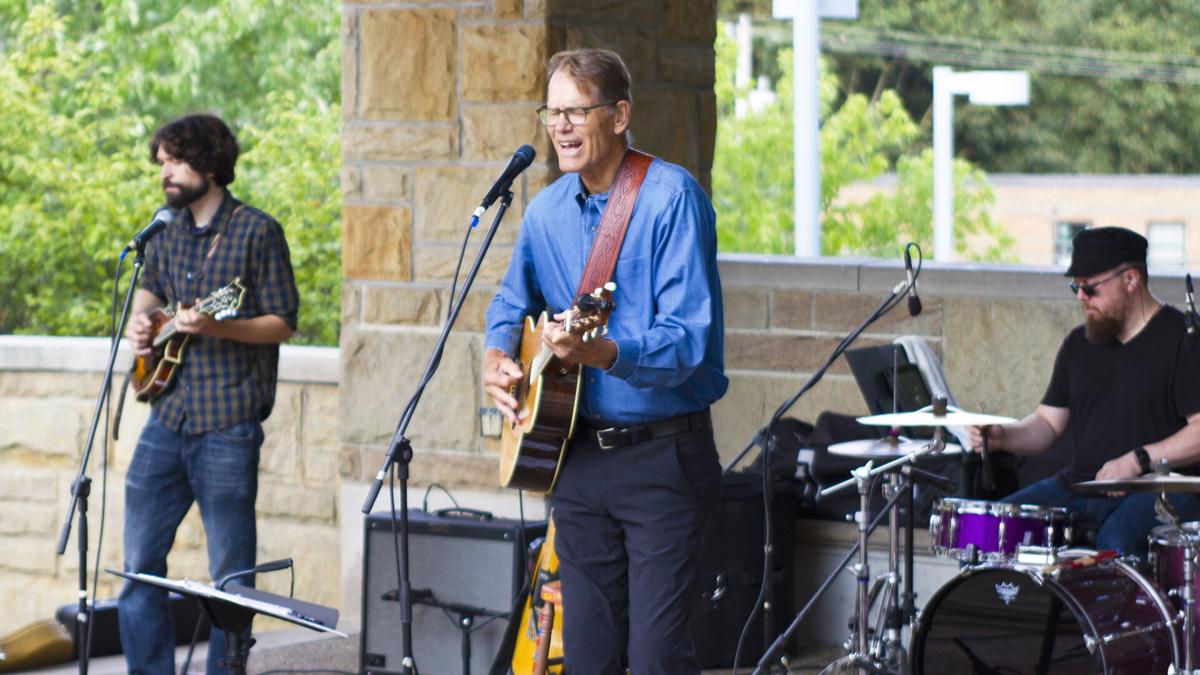 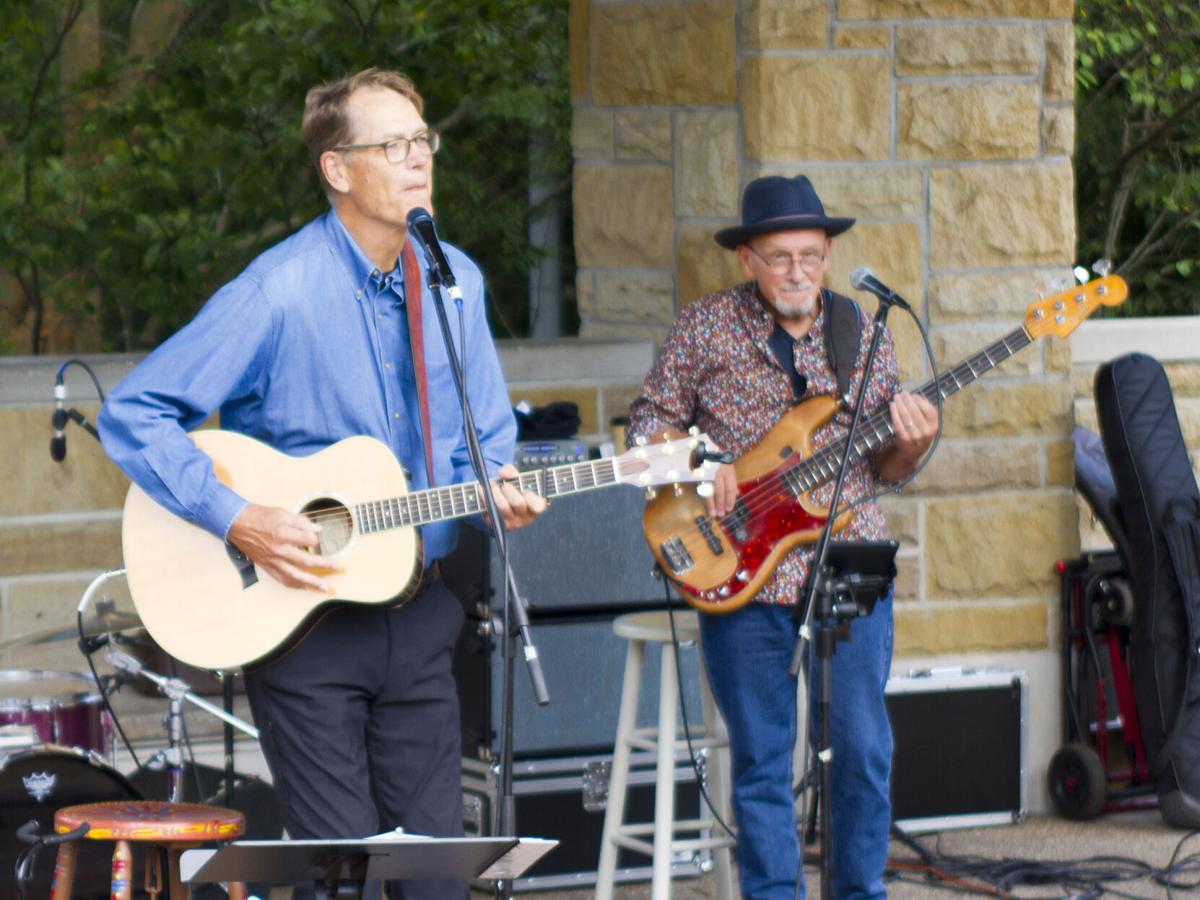 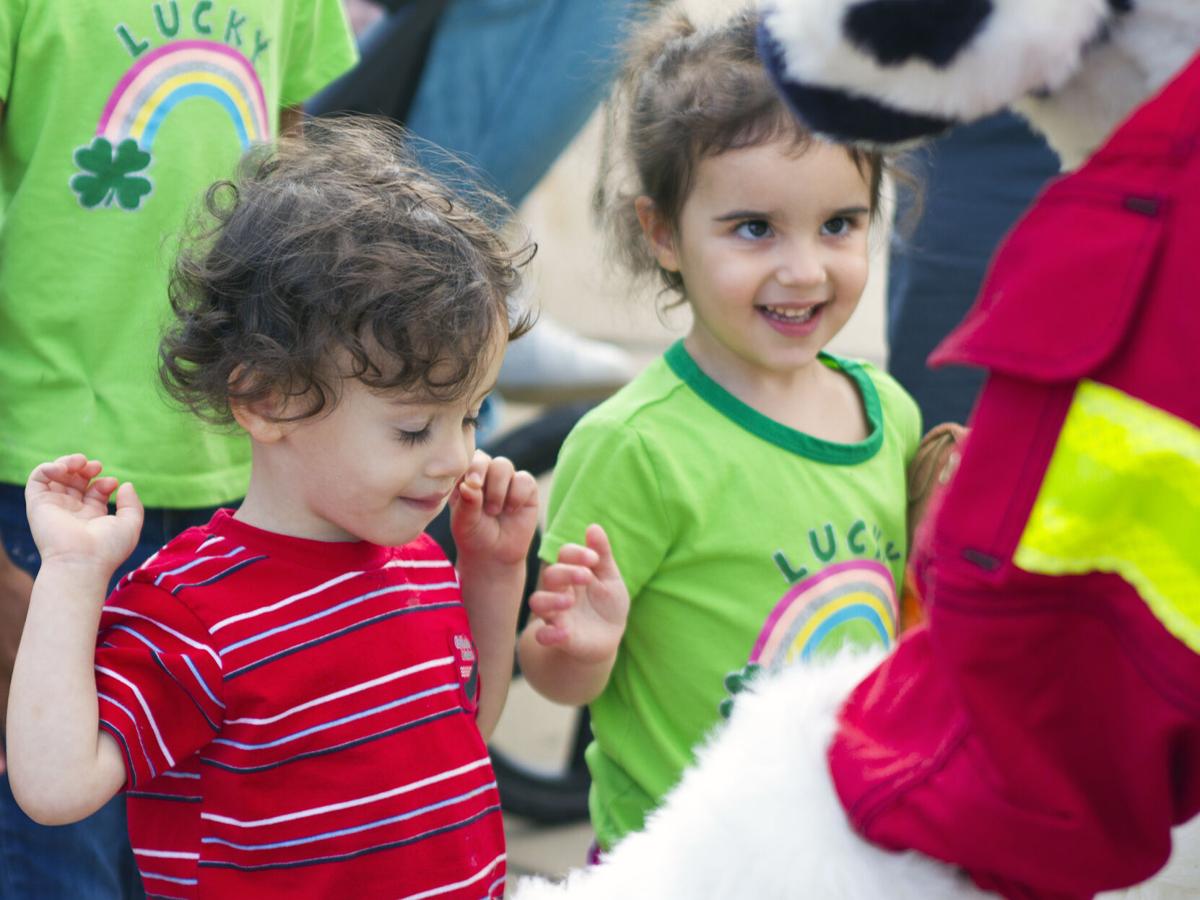 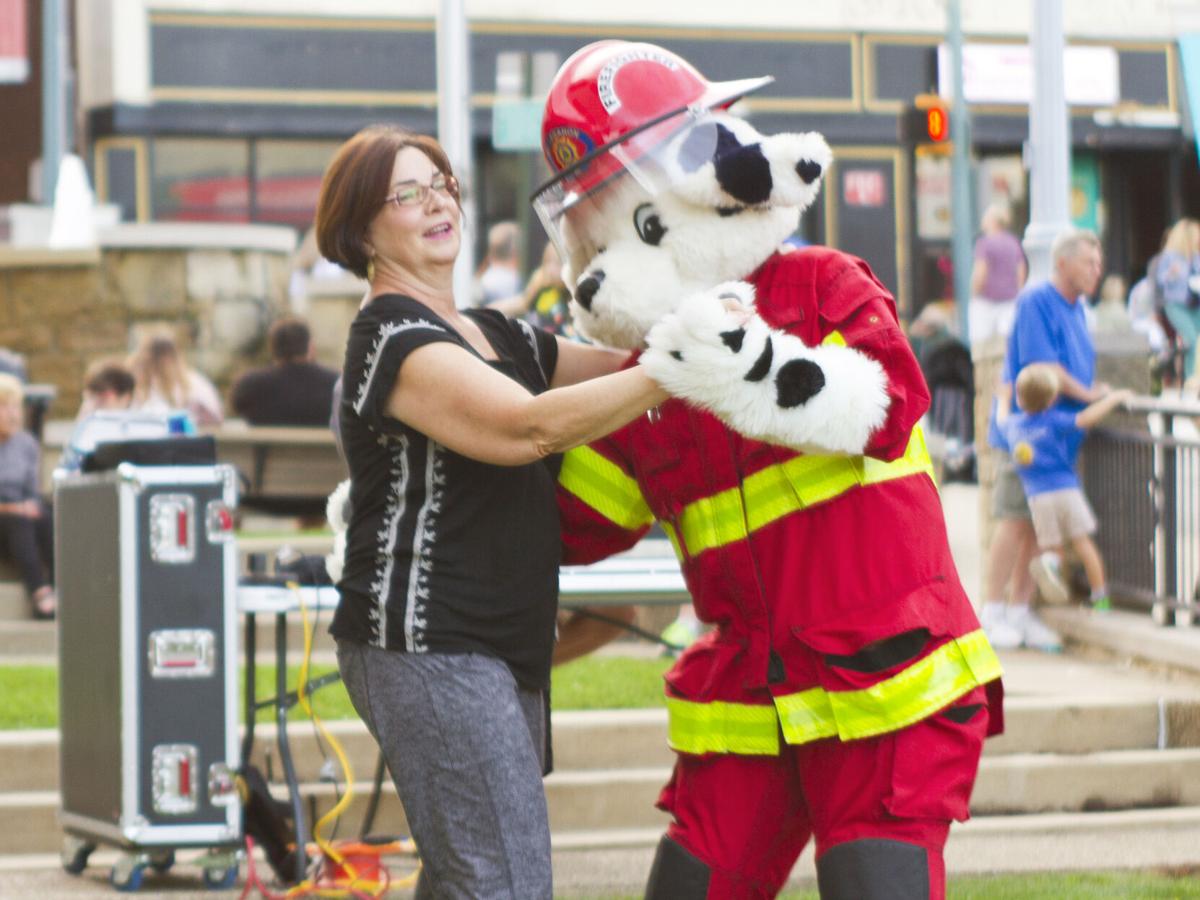 Sparky and partner dance to the First Friday music. 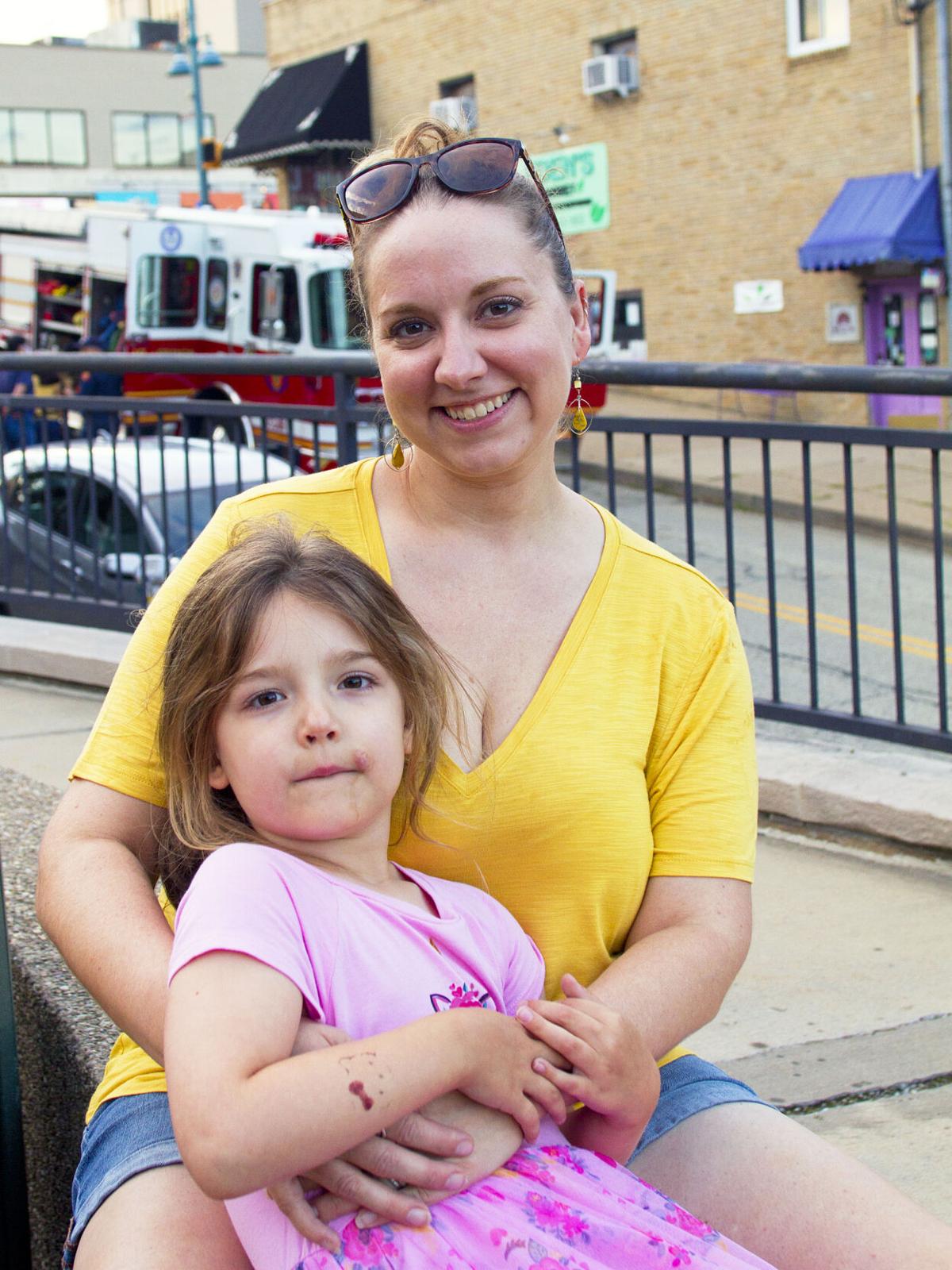 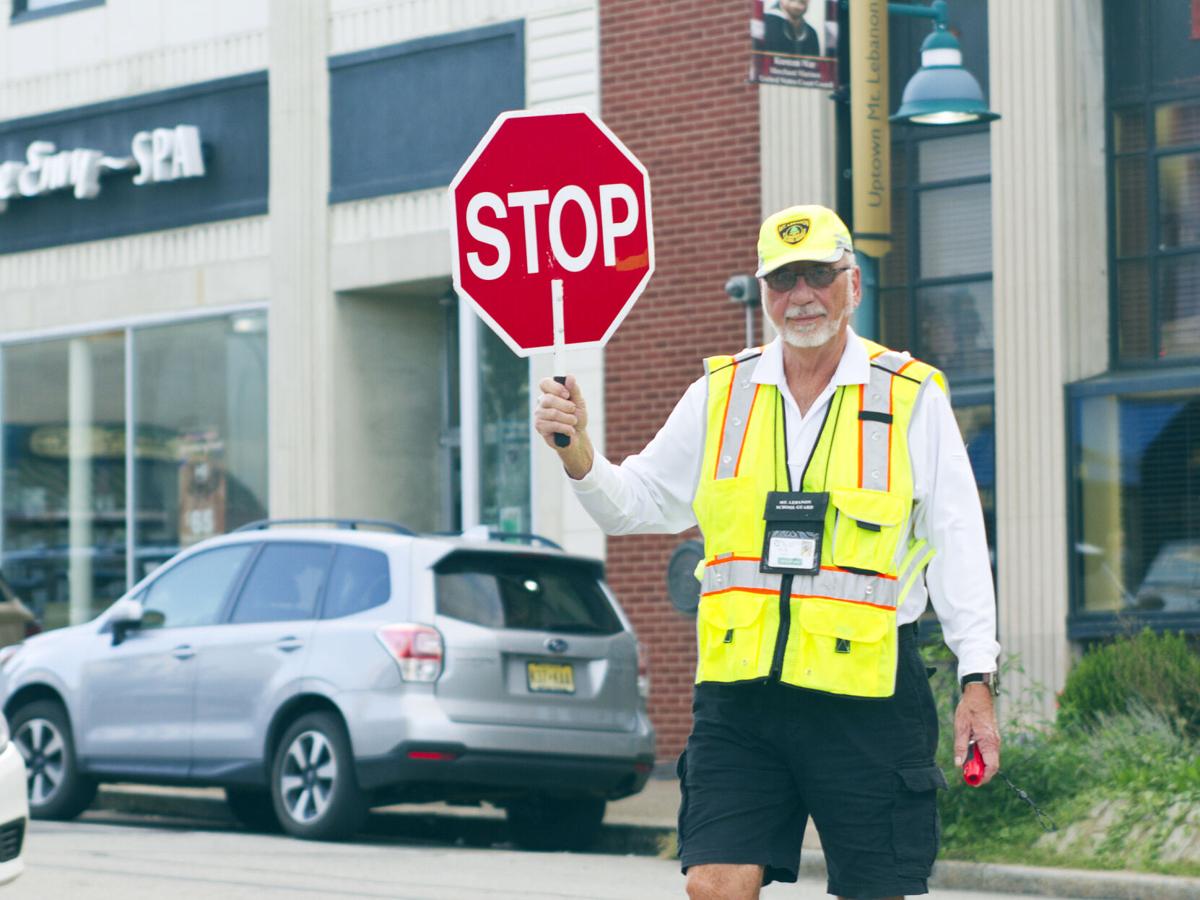 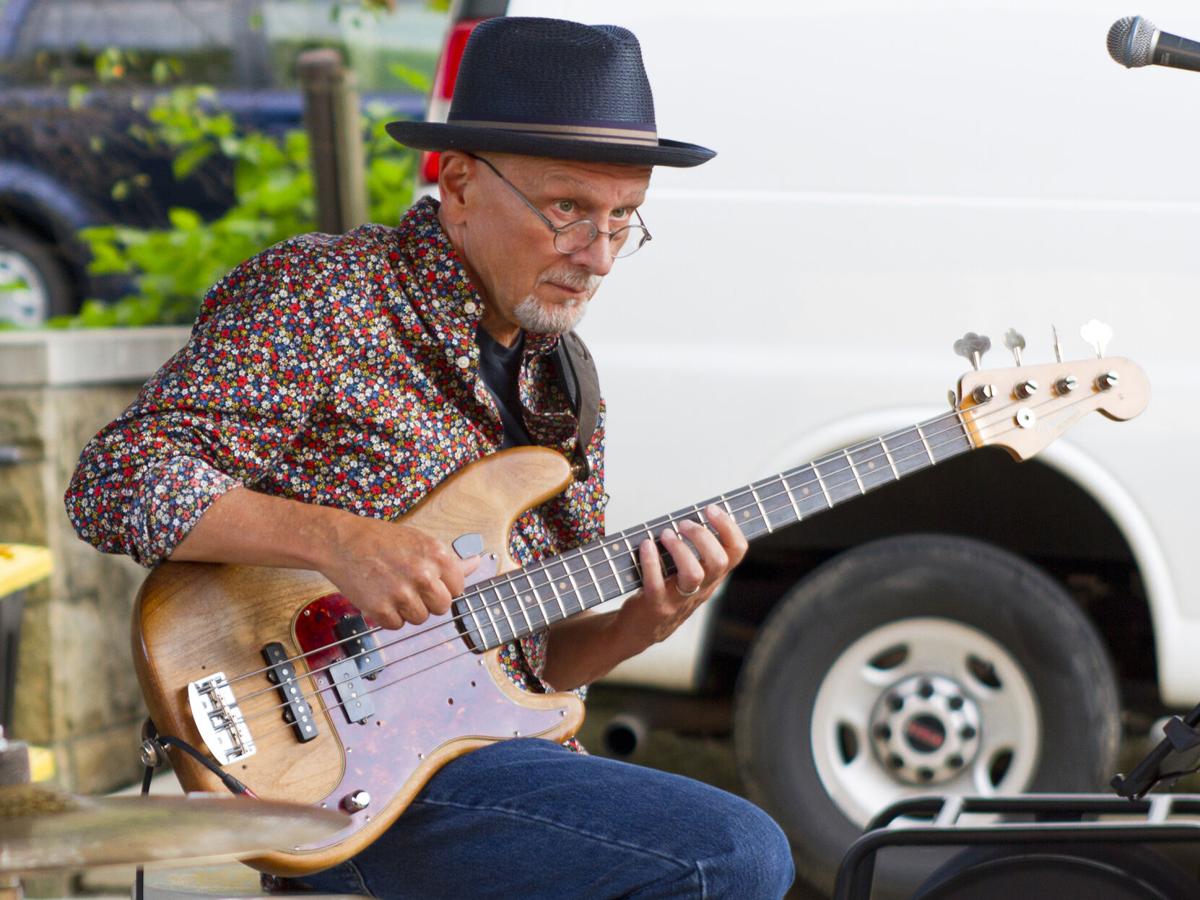 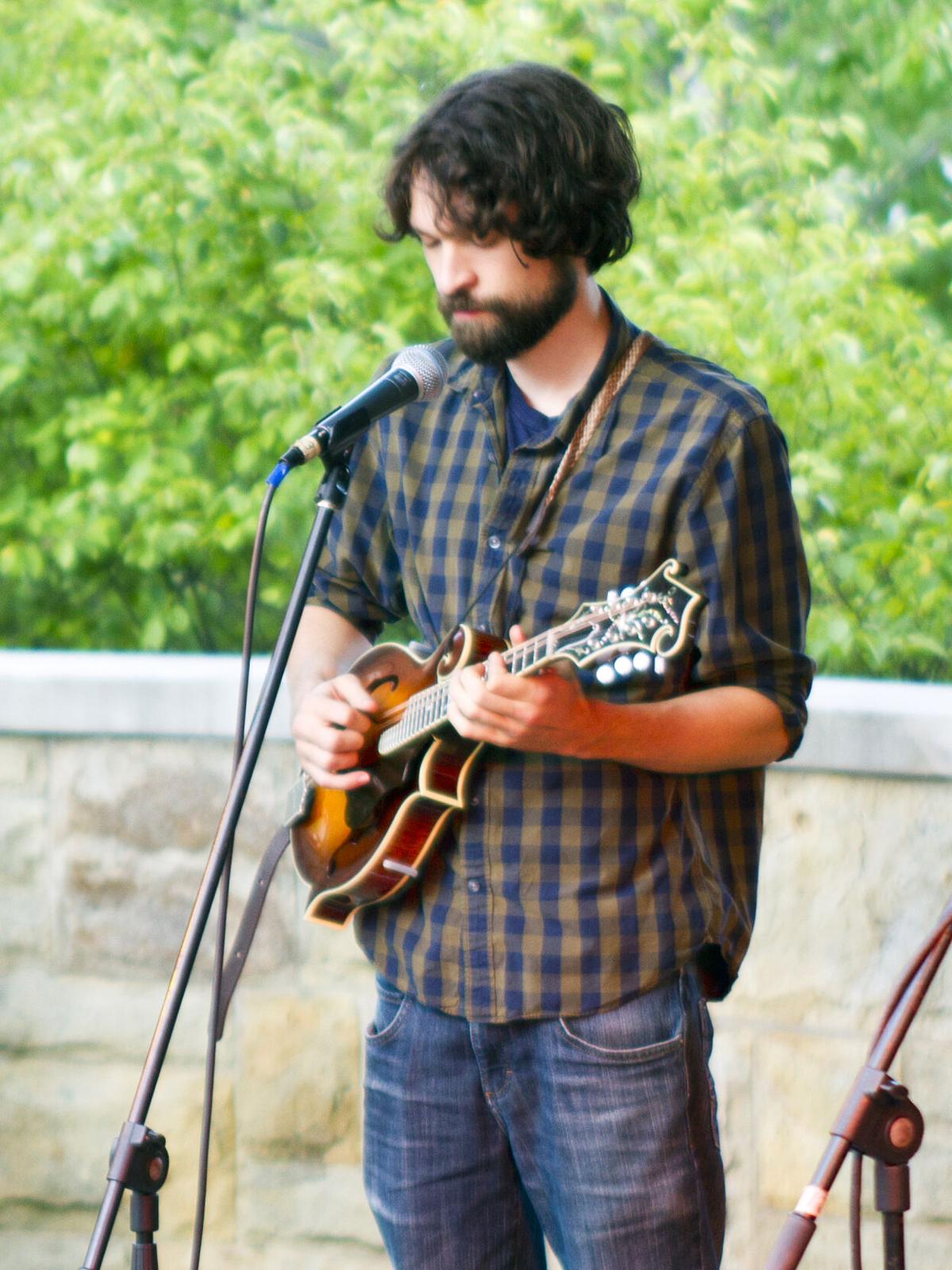 Bryce Rabideau of the Roots Ensemble doubles on mandolin and electric guitar. 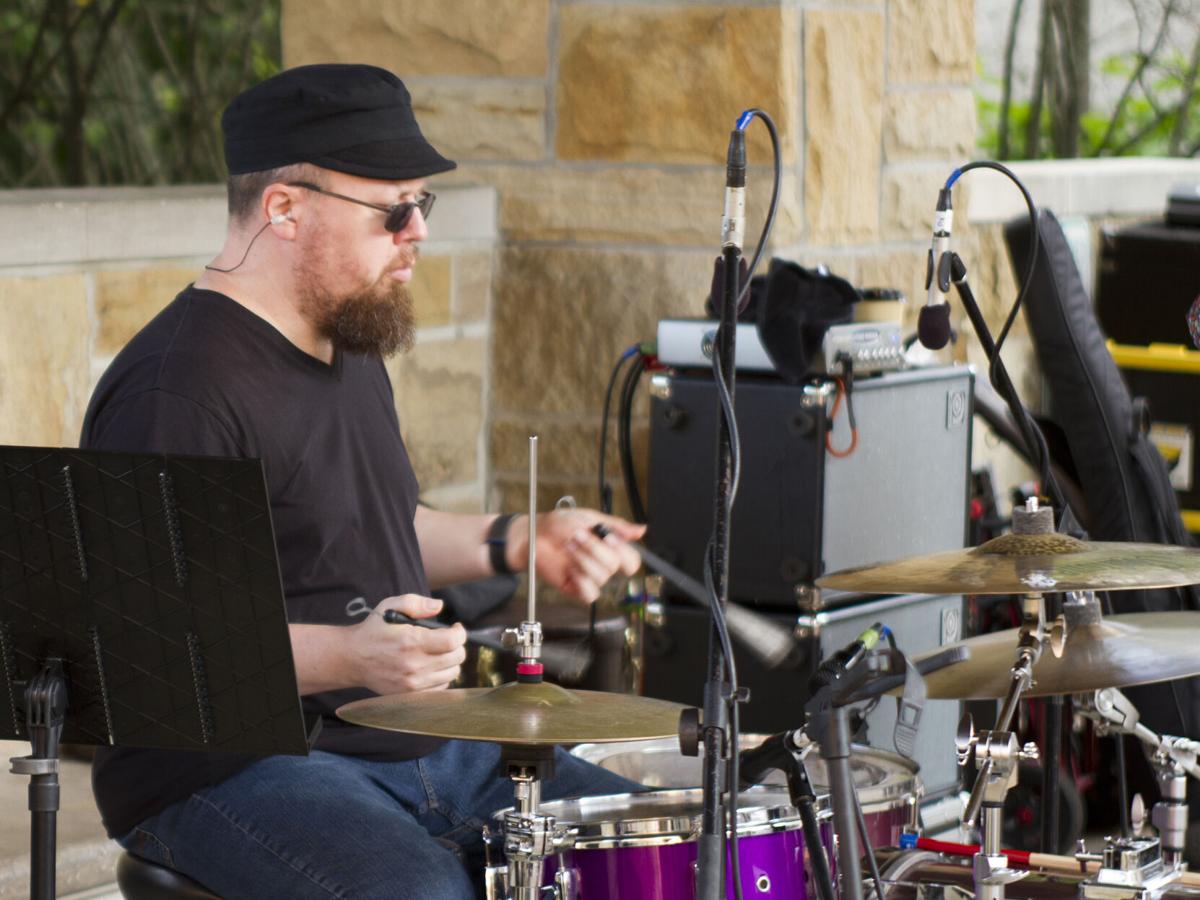 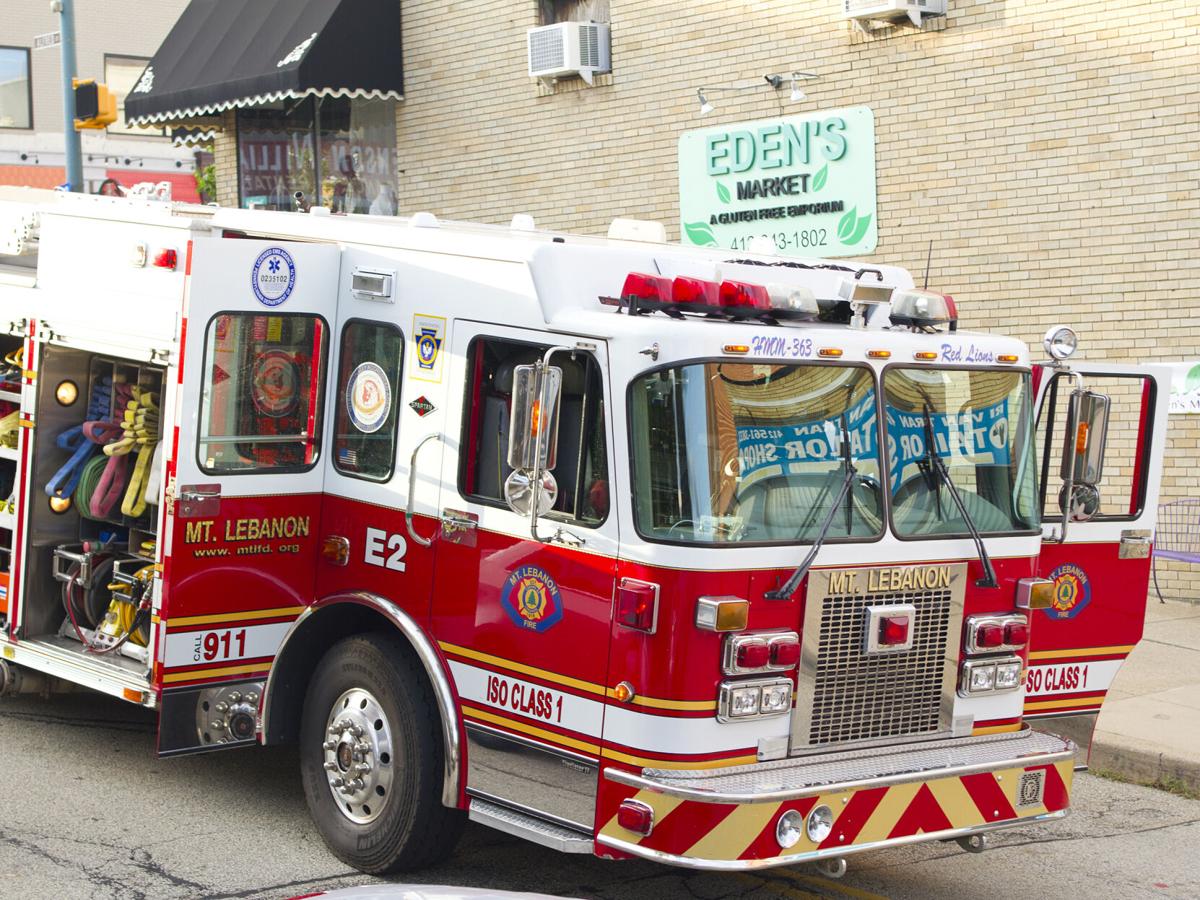 Sparky the Dalmatian extends a friendly hand to Collin Schreiber, who is being reassured by dad Scott.

Sparky and partner dance to the First Friday music.

Bryce Rabideau of the Roots Ensemble doubles on mandolin and electric guitar.

They weren’t quite dancing in the street, but it was close enough.

On the first Friday of September, summer still was here and the time was right to resume a traditional Mt. Lebanon event, complete with folks grooving to music, sweet music.

“Mt. Lebanon has been doing First Friday for nearly 20 years, and it has been a phenomenal event. Obviously, with COVID, we had a year where we had to pause, and this year we had a delay,” said Eric Milliron, municipal commercial districts manager.

The event, organized by the municipality and the nonprofit Mt. Lebanon Partnership, usually occurs in June through August.

“We postponed it until September, and we’re going to attempt to run through November, if the weather cooperates,” Milliron said.

The adjacent Alfred Street was closed to traffic at its Washington Road intersection except for one big, bright, shiny red vehicle parked there during the event. Not only did the Mt. Lebanon Fire Department bring its Engine 2 for close-up looks, but youngsters also were treated to a visit by the costumed Dalmatian mascot, Sparky.

The October First Friday, scheduled for 6 to 9 p.m., happens to fall on the first day of the month and also serves to kick off a noteworthy weekend: The Mt. Lebanon Artists Market, another Partnership event, makes its return that Saturday and Sunday, also following a year’s hiatus.

Providing First Friday music will be Dan Petrich, a Mt. Lebanon High School teacher and 1989 graduate of the same school, who has released two warmly received albums, “Sycamore Tales” and “Of Devils, Gods and Men.”

“People are stoked. They’re excited,” Milliron said. “And we’re looking forward to seeing a lot of familiar faces and some new ones.”

Meanwhile, work continues on the first phase of Mt. Lebanon’s Vibrant Uptown project, with the anticipated finish in the spring.

“It’s really going to be a radical refresh of the district for the first time in three decades,” Milliron said. “All the planters are going to be redone with irrigation and native plantings, bench seating, new lighting, better lighting, better accessibility for all of our residents. Lots of great stuff.”