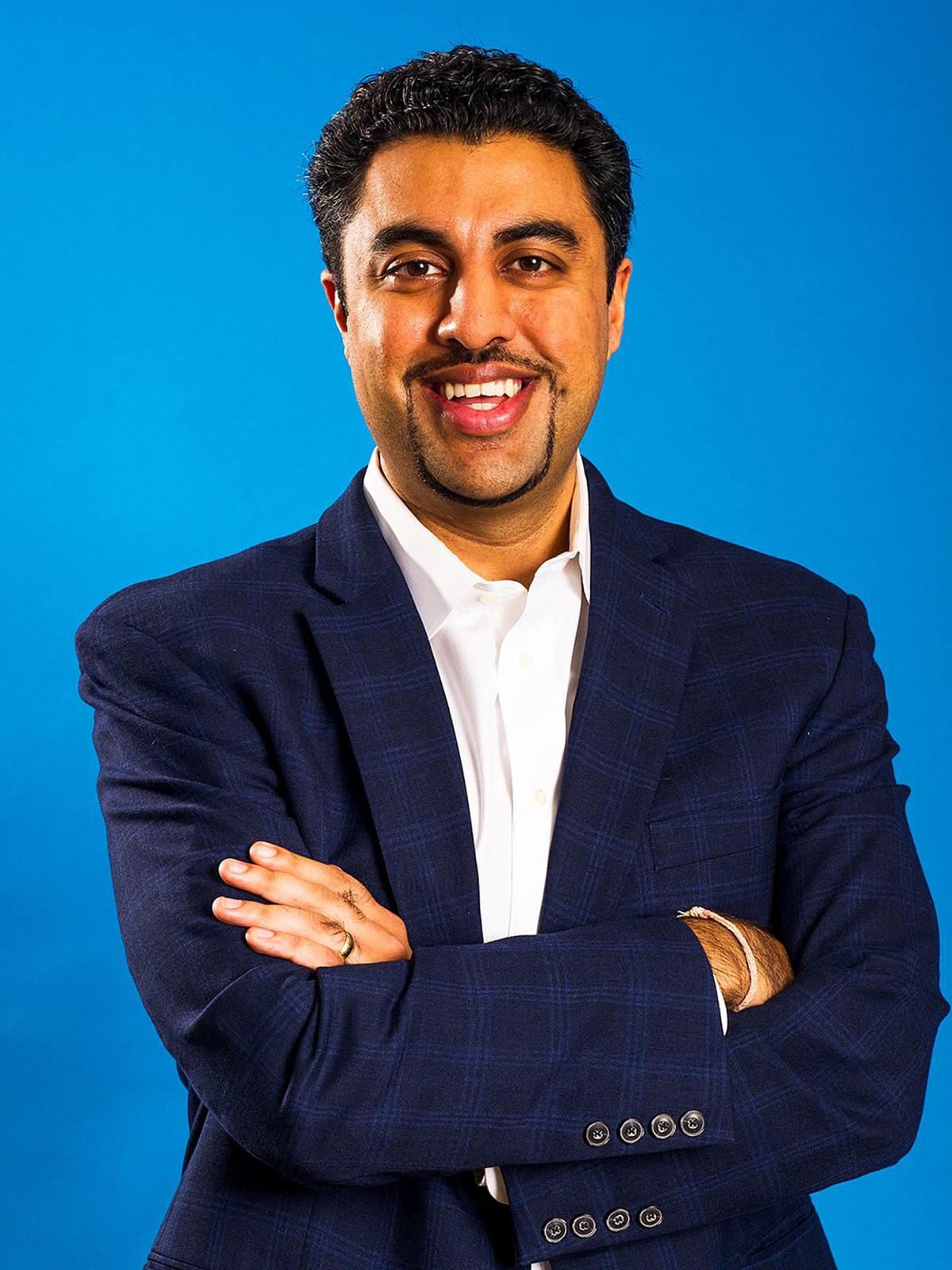 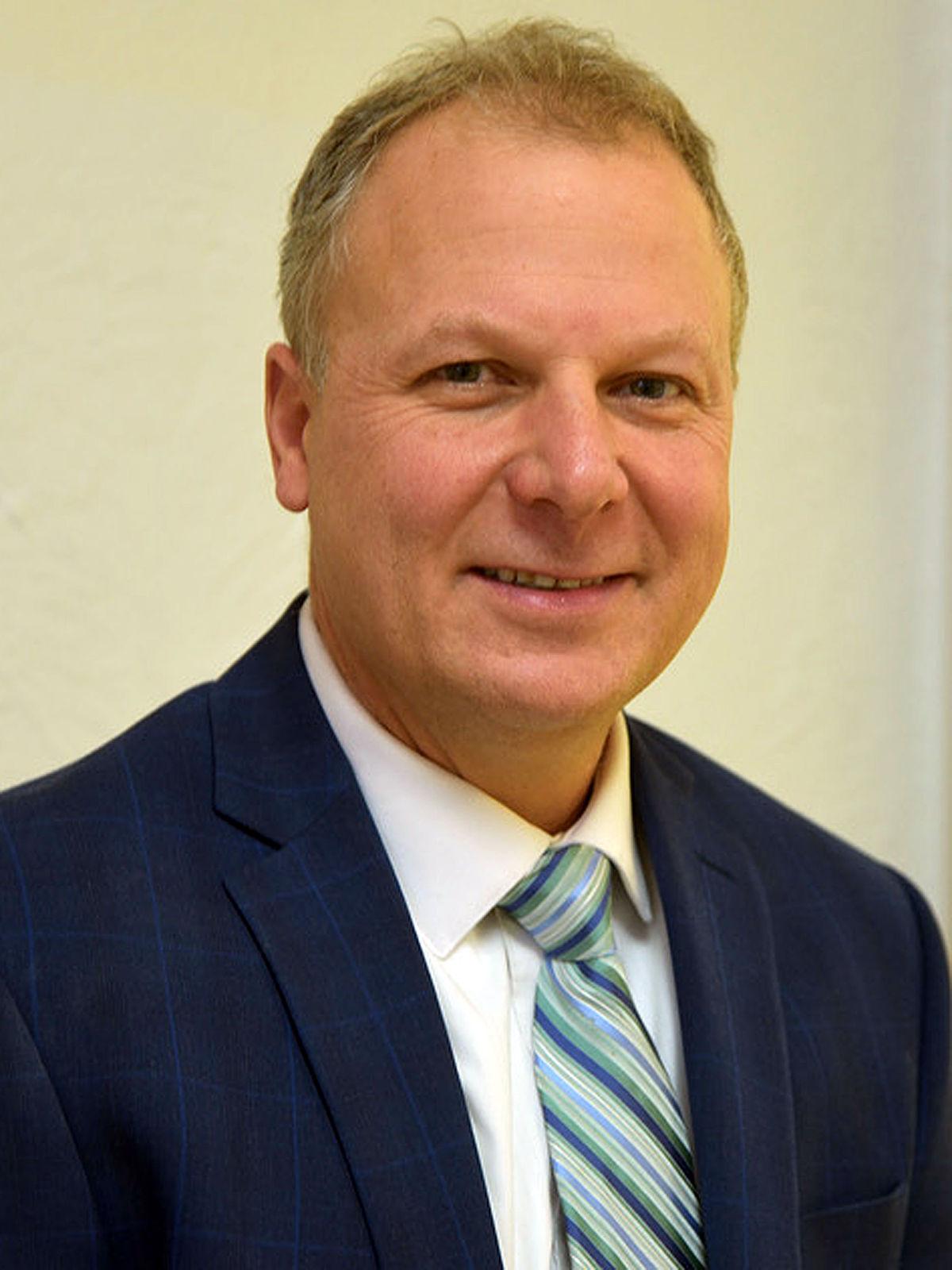 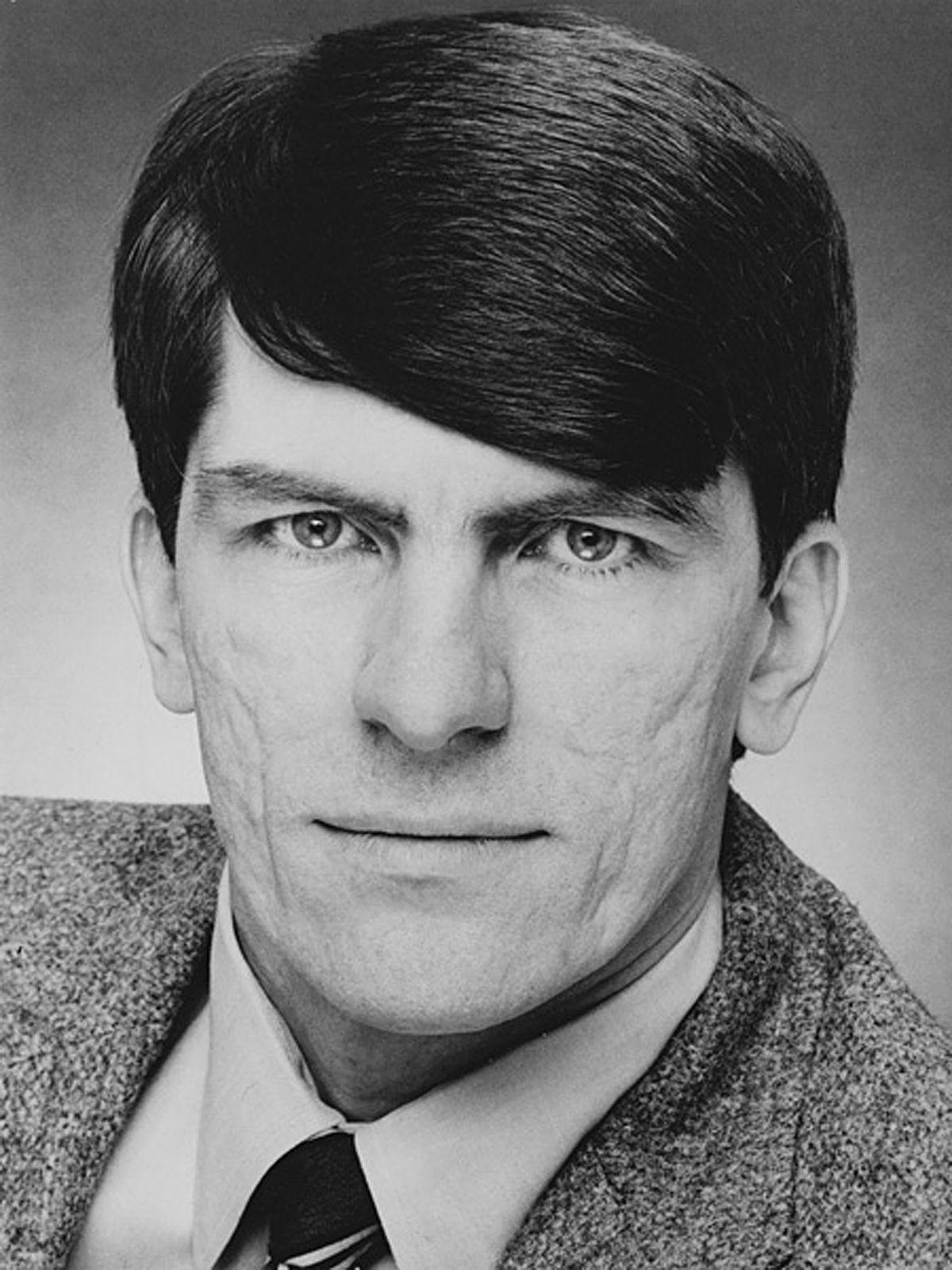 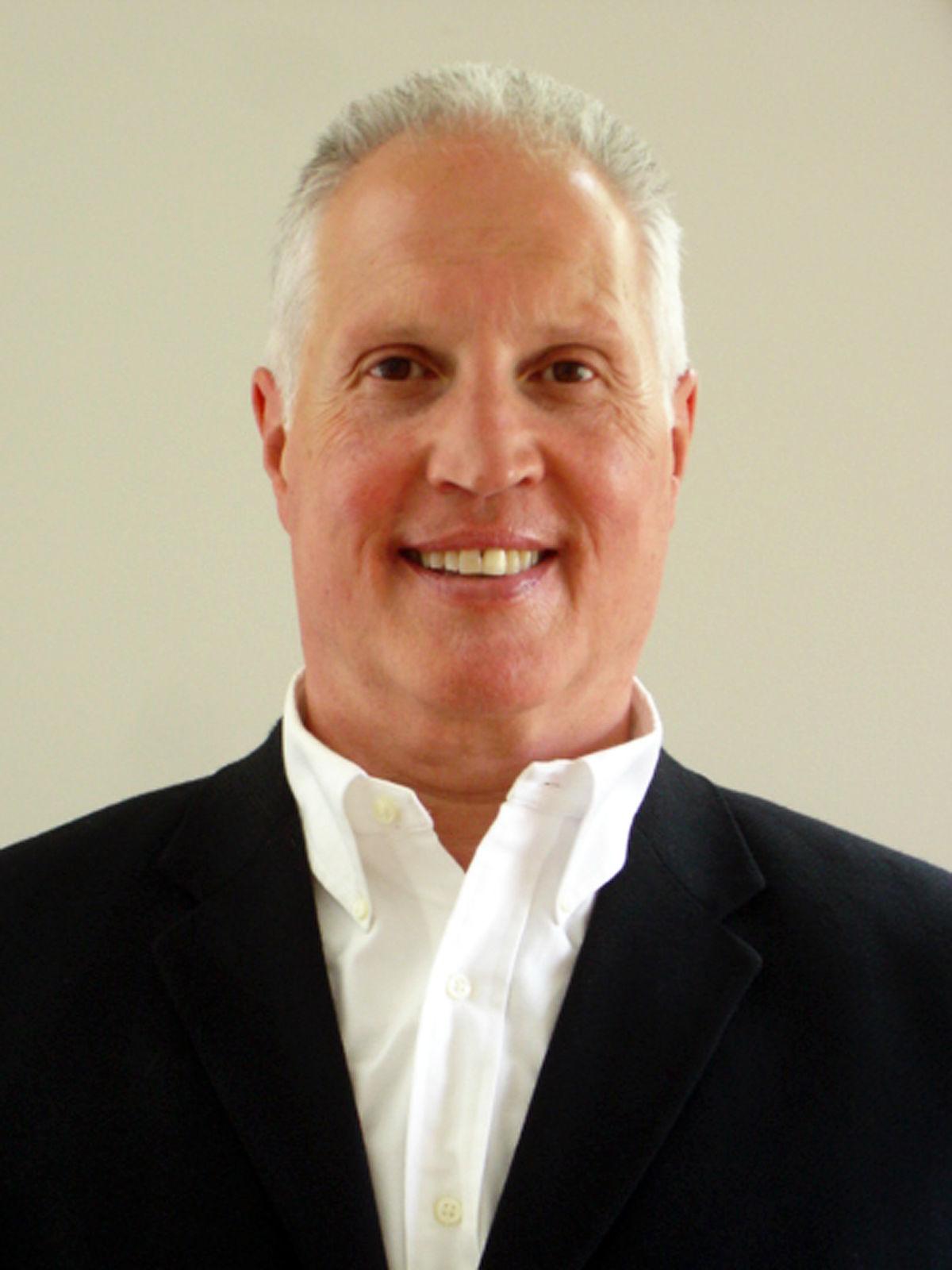 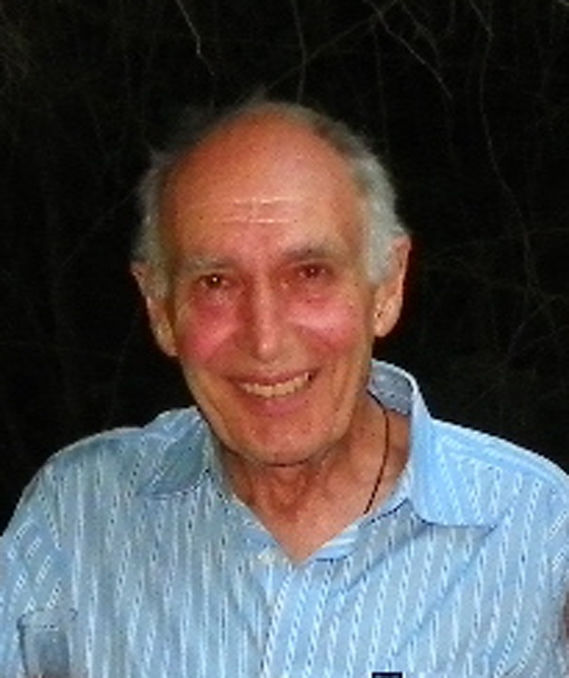 He co-founded Alluron Technologies, of which he serves as chief executive officer, while at Harvard to develop “Weight Loss 2.0” experiences that are safer and less expensive procedures, which have helped more than 20,000 people around the world to shed an estimated 600,000 pounds. He holds more than 30 patents and has been featured on CNBC and Bloomberg.

At Bethel Park, he served as an assistant varsity hockey coach on the 2000 Penguins Cup and state championship team, and has coached other Bethel Park sports, including baseball and lacrosse.

Under his tutelage, Marvel’s missed deadlines ceased and new titles and talent were created, including “Thor.” He also shared involvement in the founding of Valiant Comics and Broadway Comics.

Class of 1965, exhibited an attitude of excellence in the entertainment industry with his company, Roadtown Enterprises, at which he excelled in the design, construction, management and operations of recording studios, along with scoring, film and television sound stages.

He incorporated the innovative folding acoustic door into his work, allowing two stages to become one with double the shooting area. He and his wife, Gail, designed curriculum for colleges, technical schools and high schools to provide training to those interested in entertainment industry jobs.

After attending the Art Institute, Carnegie Mellon University, Arts Student League in New York, Pratt Institute and Ohio State University to study sculpture, he opened studios in Vermont and Ohio. The majority of his work was created at his home in the North Carolina mountains. He enjoyed taking new artists under his wing to share with them his love for all things art and life in general.

The Bethel Park Great Alumni Hall of Fame was created in 2013 to recognize and honor Bethel Park High School alumni who have demonstrated outstanding accomplishments either personally or professionally after graduation.

Honorees are selected because they significantly improved the lives of others, contributed significant volunteer or community service, or achieved significant advancement in their professional field.