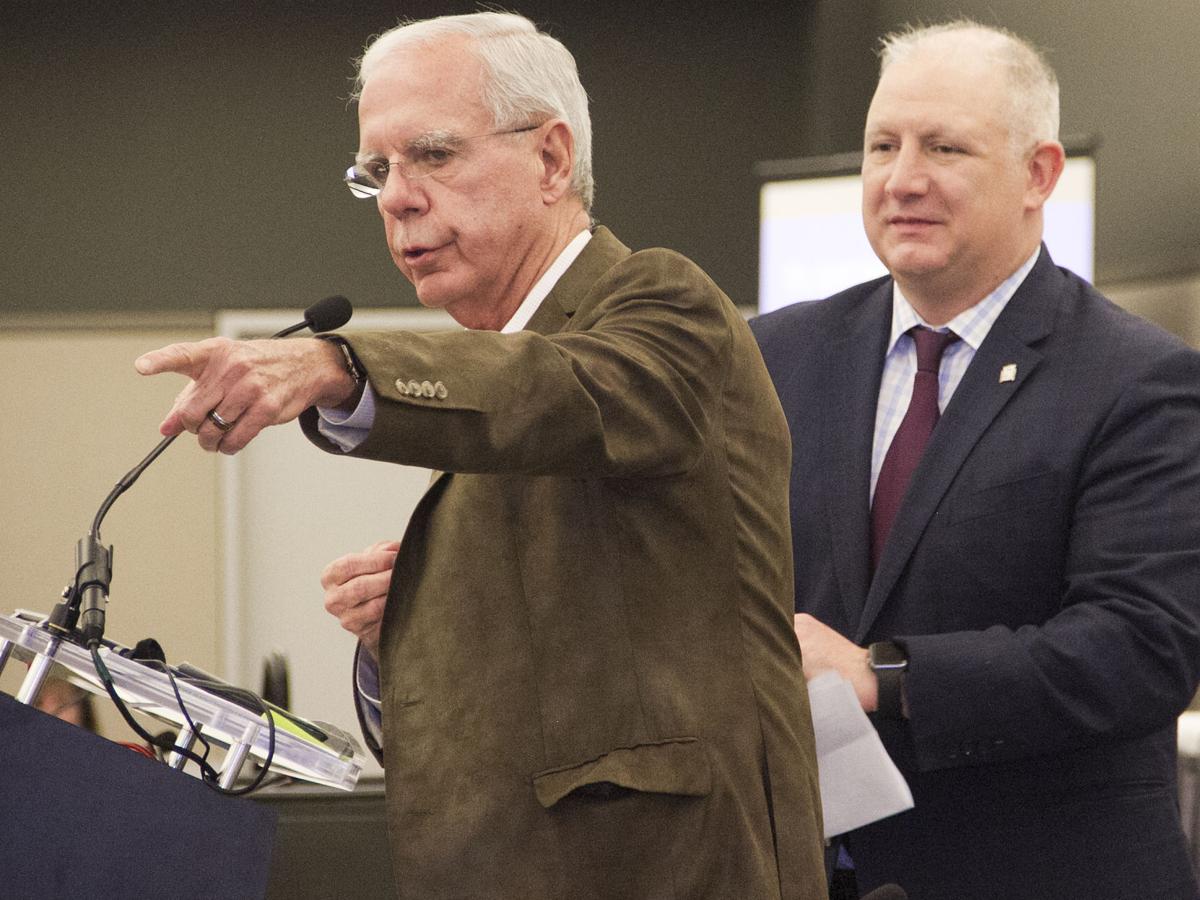 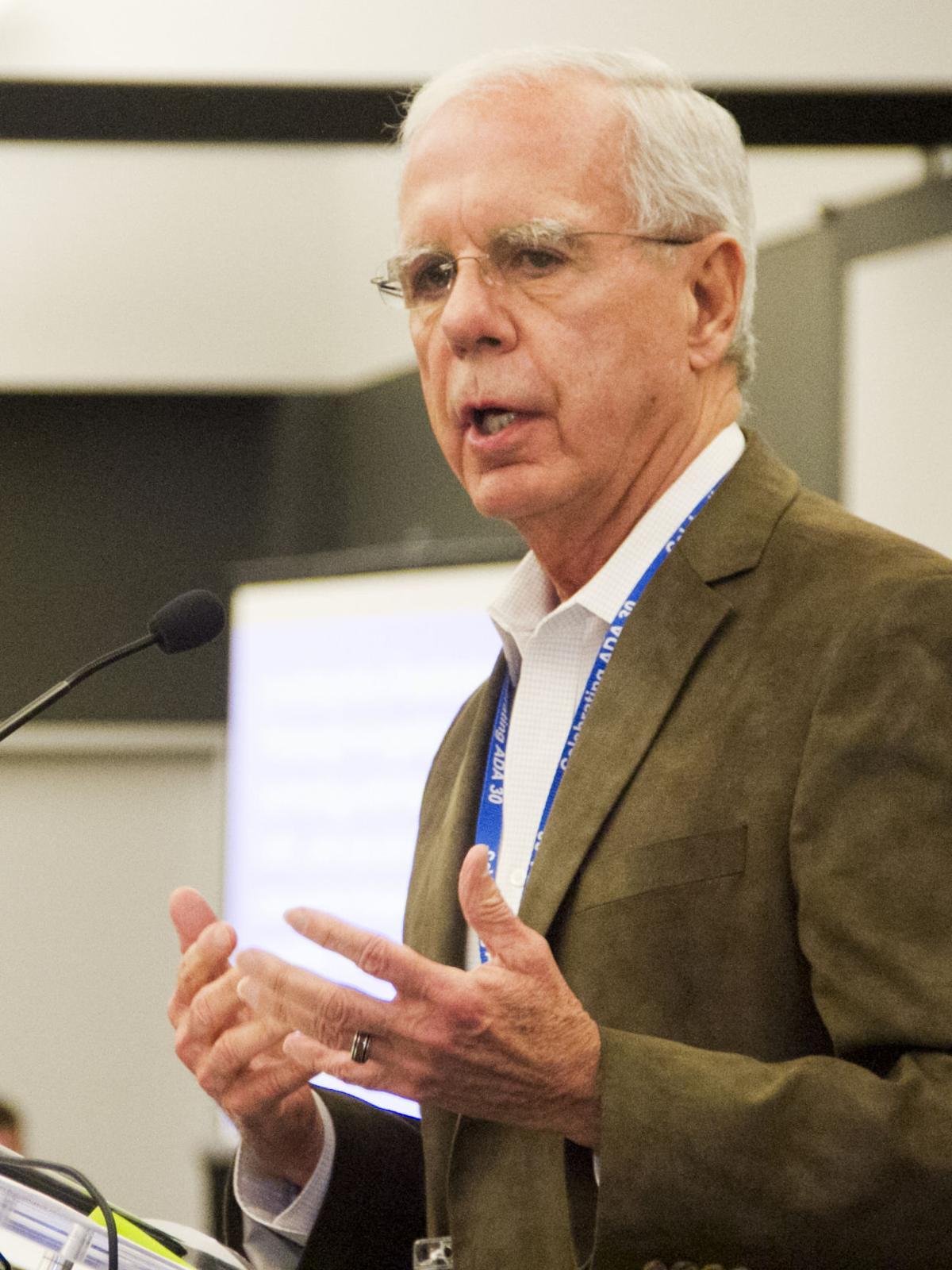 Tony Coelho was a member of the U.S. House of Representatives from California’s 15th District from 1979-89. 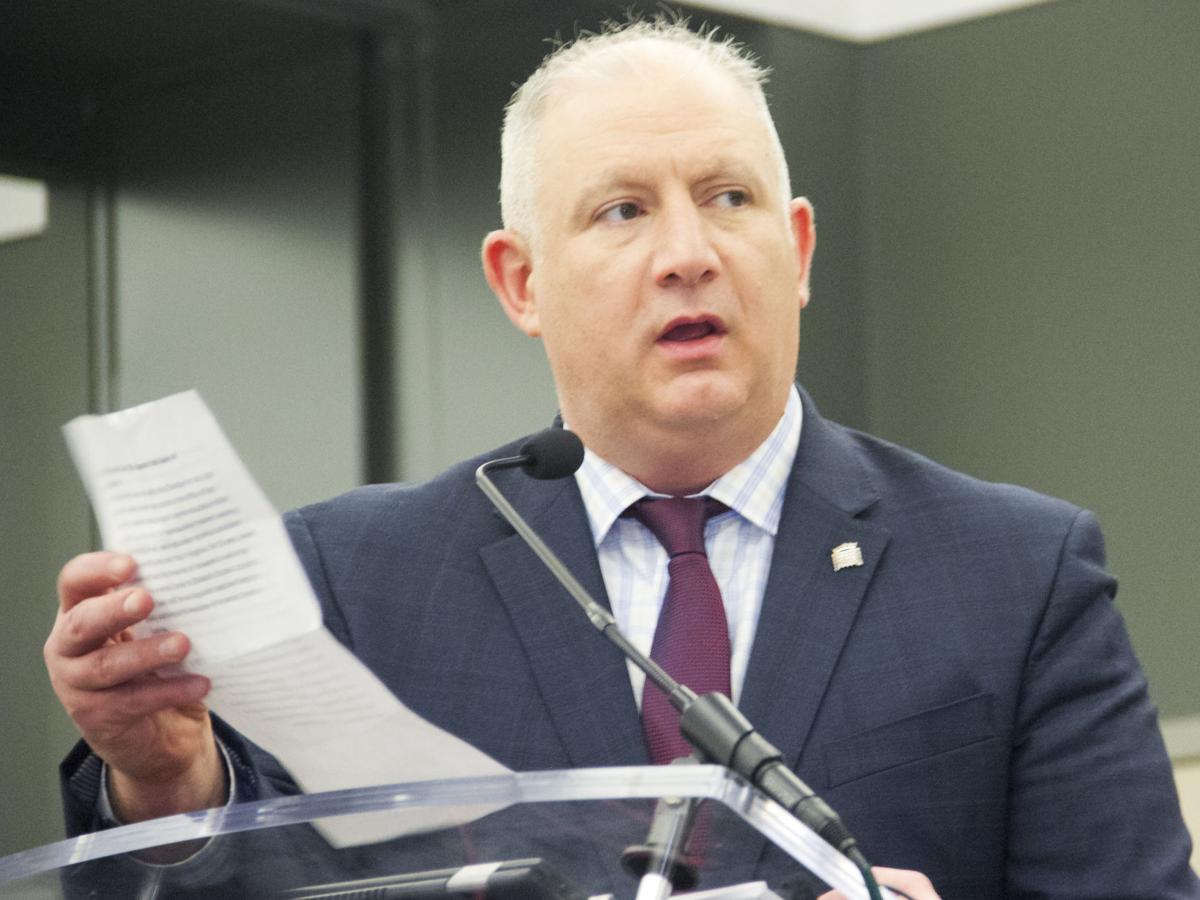 Tony Coelho was a member of the U.S. House of Representatives from California’s 15th District from 1979-89.

A physician who examined Tony Coelho in 1964 provided a diagnosis of epilepsy.

“The good news as that you’re 4-F, so you can’t serve in the military,” the doctor told him. “The bad news is that you can’t enter the seminary.”

Coelho intended to study to become a Catholic priest, but he learned an artifact of canon law prevented him from doing so. And he subsequently learned answering truthfully about his epilepsy on job applications was preventing him from securing interviews.

As he related March 3 at the annual Disability and Mental Health Summit hosted by state Rep. Dan Miller, D-Mt. Lebanon, those types of experiences helped prompt Coelho to work on what eventually resulted in the 1990 passage of the federal Americans With Disabilities Act.

The summit, held at David L. Lawrence Convention Center, featured a series of workshops, plenary sessions and panel discussions aimed at improving the inclusivity of and services available for those who have disabilities. Coelho, who as a U.S. representative sponsored bills that led to the ADA, served as the event’s keynote speaker.

He recalled an opportunity to take his thoughts about the seminary rejection straight to the top of the Catholic Church.

“Canon law established in 400 A.D. says if you have epilepsy, you’re possessed by the devil. You can’t be a priest,” Coelho said he told Pope John Paul II at the Vatican. “I think that’s very un-Christian of our church, and I wish you’d look into it.”

Along with drawing plenty of horrified gasps in response to his frankness, Coelho said he failed to receive a blessing from the Pope, who did tell him, “Young man, I heard your comments.”

As such, Coelho encouraged advocates for the disabled to take their messages to the people who need to hear it.

“The more we get out there and say who we are and what we’re about, the more impact we’ll have,” he said. “If they know that you are willing to participate in the political process, and you have a disability and you have an agenda, they’re going to respond.”

He also told a story about how his opponent in his first run for Congress called him “a very sick man” and implied he would be unable to fulfill his duties.

Coelho, who had served as a staff member for his California district’s previous representative, proceeded to answer a reporter’s question about the comments.

“After 13 years in Washington, I’ve known a lot of people who went to the White House and had fits,” he said he told the reporter. “At least I have an excuse.”

And, as he told the Disability and Mental Health Summit audience members:

“Nobody’s ever taken on my epilepsy again.”

The incident got him thinking about the comparative lack of rights at the time for people with disabilities.

“If you were a person in a wheelchair, a movie theater could kick you out and say you’re a fire hazard,” he said. “If you were sight-impaired, a restaurant could deny you access because you were a nuisance to them, because they had to tell you what was on the menu.”

In the meantime, grassroots efforts were in progress to work toward securing rights, and Coelho eventually sponsored bills that brought them to Congress. When he brought them to the attention of colleagues, he’d hear similar responses.

“You know that legislation you have on disabilities? I want to support it because my wife, my husband, my daughter, my son, my friend, my next-door neighbor, whatever, has a disability,” he said he recalled being told. “And I don’t like the way they’re being treated.”

Despite some opposition, the ADA passed the year after Coelho left Congress. And he also was able to celebrate something that happened after his visit with John Paul II.

“Two years later, I find out that canon law is changed, to permit men with epilepsy to become priests,” he said. “Now, I am very emphatic about this: I do not take credit for it. I take credit for the fact that I stood up and told him what I thought.”

He also learned the Pope was supportive of people with disabilities.

“And so maybe he did go back and say, ‘What the heck was going on with this thing?’” Coelho said.