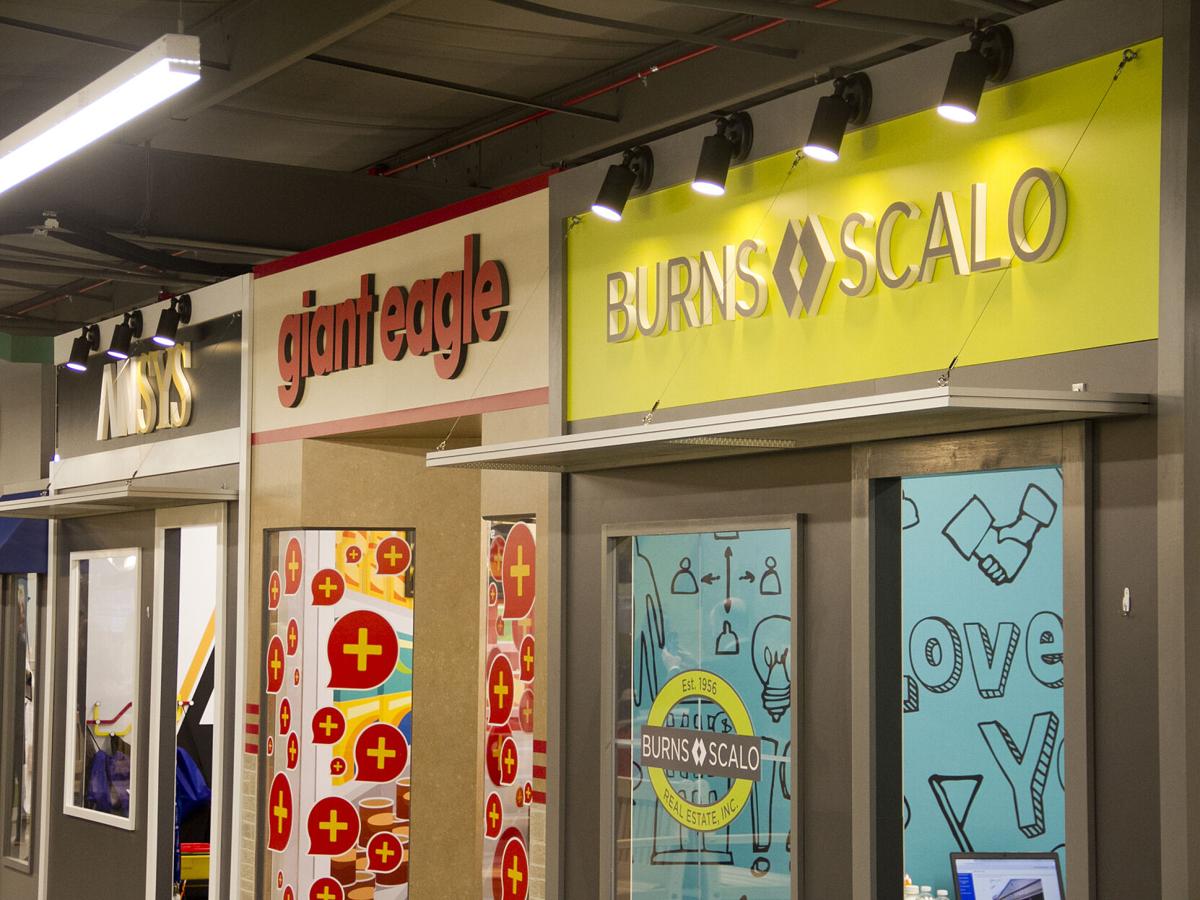 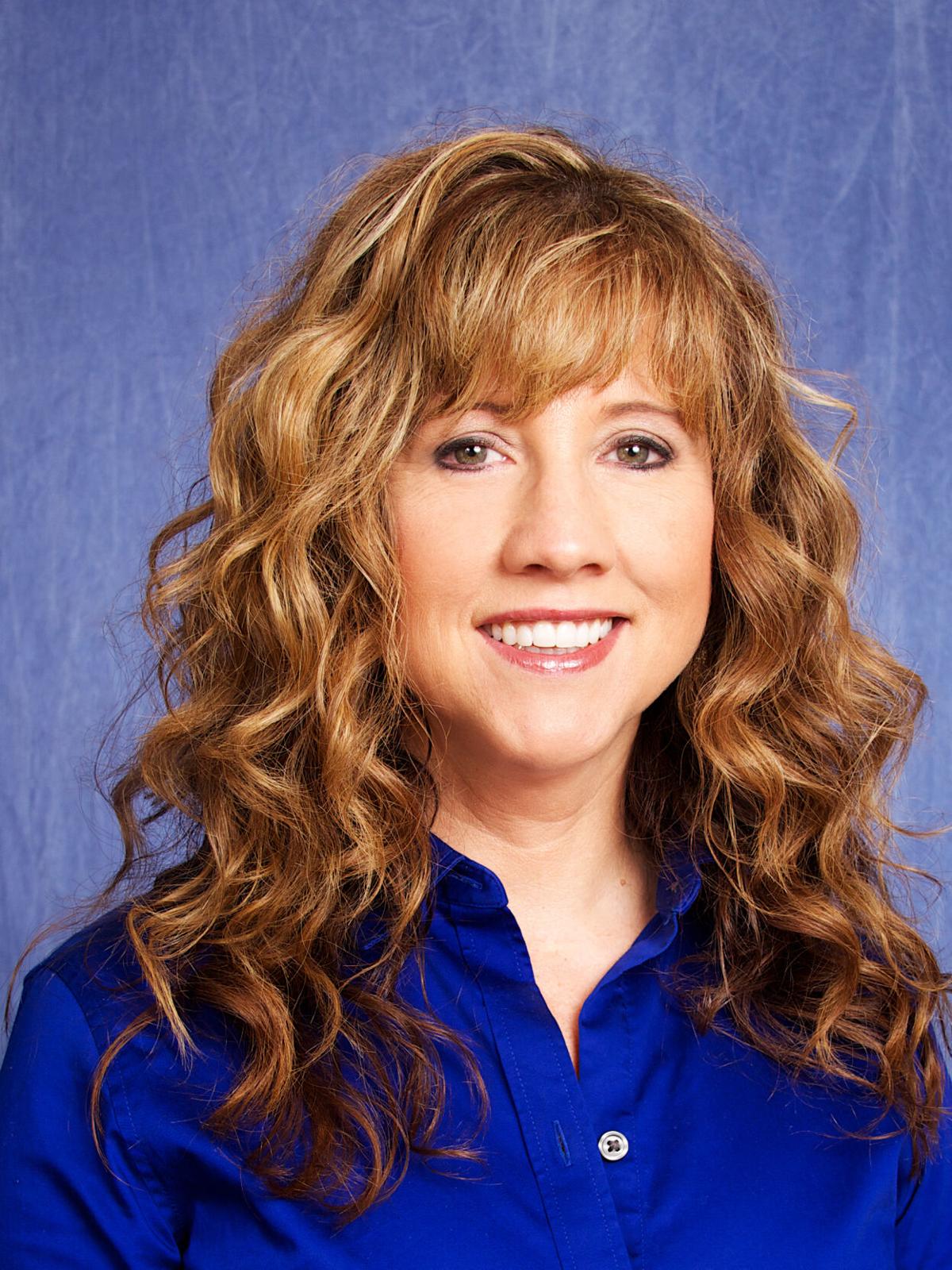 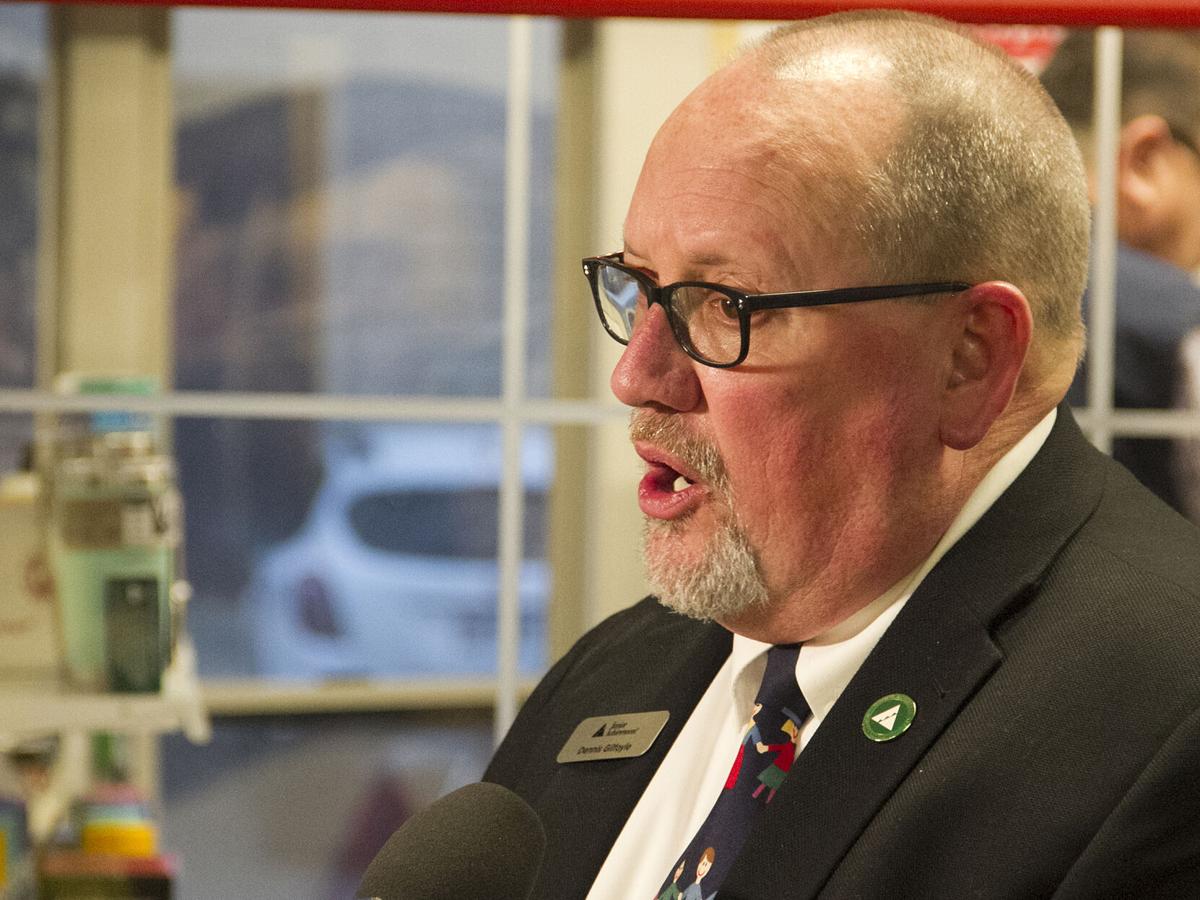 Dennis Gilfoyle speaks during the opening of JA BizTown in January.

When discussing her role in resurrecting the Pittsburgh Marathon, Patrice Matamoros likes to offer a bit of topical humor.

“It was like Dorothy in ‘The Wizard of Oz,’ collecting key people along the Yellow Brick Road,’” she said with a chuckle, although no one knows if the fabled street of the silver screen stretched for 26.2 miles.

As the new president of Junior Achievement of Western Pennsylvania, Matamoros anticipates the same type of strong teamwork that brought back the Steel City’s premiere race following a five-year hiatus.

“It was really, truly an amazing thing in which many people came together with talent, resources and dedicated their time to making this a success,” she said.

She joins Junior Achievement, which has its area headquarters in South Fayette Township, at a time when the worldwide nonprofit’s mission of providing young people with relevant knowledge and skills is especially needed.

The organization’s crowning achievement in Western Pennsylvania has been the implementation of the JA BizTown experiential learning facility, which opened in January as a place where students can learn everything from working for and operating a business to running a municipality.

Although precautions against COVID-19 have limited in-person visits, Junior Achievement adapted by giving BizTown an online presence, having it join a wide array of other educational offerings.

“A lot of the parents who are now having to work and home school with virtual classes, they’re actually forming groups and they’re teaching kids together,” Matamoros said. “And there’s a group of parents who have picked up the Junior Achievement curriculum.”

She succeeds Dennis Gilfoyle, who will retire at the end of December after 36 years with Junior Achievement.

“He’s leaving the organization in such a really good place, and he really built the foundation for everything that’s going on in Western Pennsylvania with Junior Achievement. He’s also a leader in the industry. So I thought, this is absolutely a great thing for me to step into,” she said. “Primarily, my job right now is to listen and be the best detective I can in looking at opportunities.”

She found the right combination as chief executive officer of Pittsburgh Three Rivers Marathon Inc., spearheading the return of the race in 2009 at the height of the Great Recession.

“The organization was really grassroots. You had a handful of board members. I had no income. There were some verbal commitments for sponsors, but nothing in writing,” she said. “So I brought my credit card and went to work, and put the marathon together and grew it into an $8 million organization.”

Plenty of people were interested in reviving the marathon, which had been held on the first Sunday in May from 1985 to 2003 and gained a considerable amount of prestige for hosting national championships and U.S. Olympic trials.

The O’Hara Township resident stepped away from the Pittsburgh Marathon in 2019, after what turned out to be the most recent race, and went into consulting, primarily for nonprofits. When she received information about the Junior Achievement job opening, following Gilfoyle announcing his retirement, she was intrigued.

“I came to the realization that I really, really would love to work with another team, because of what you can accomplish,” she said. “Especially during the difficult times that we’ve had, education is really the answer to helping solve problems, real problems, in our world. And so there was nothing more pressing to me than this need to continue a mission of creating tomorrow’s future for the next generation.”