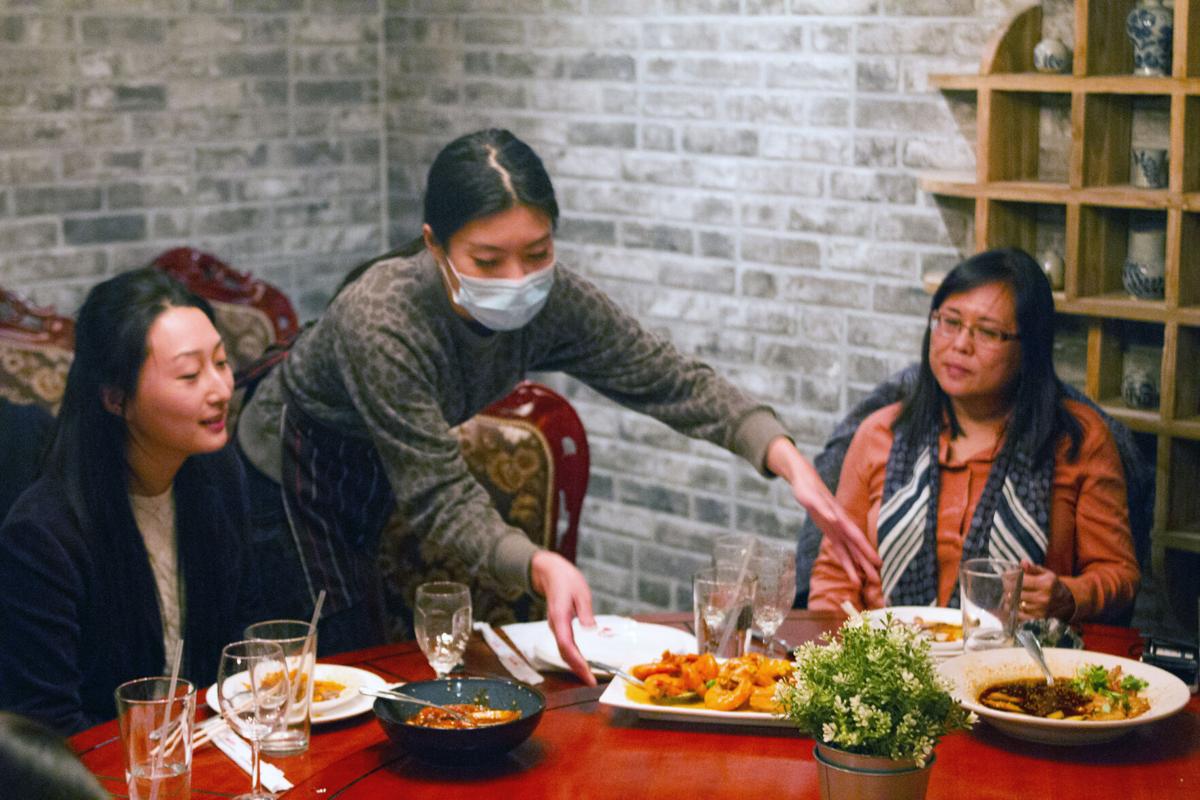 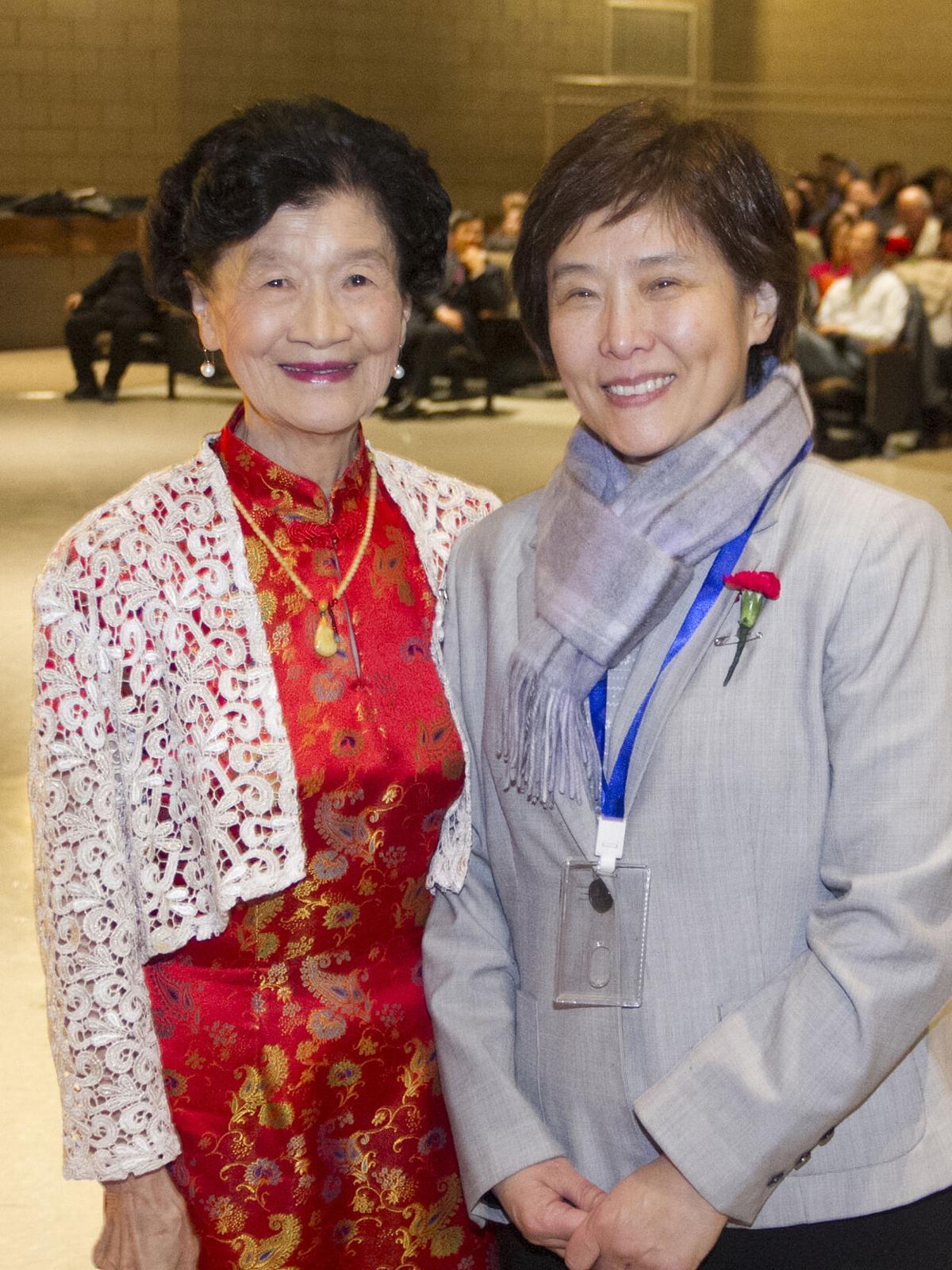 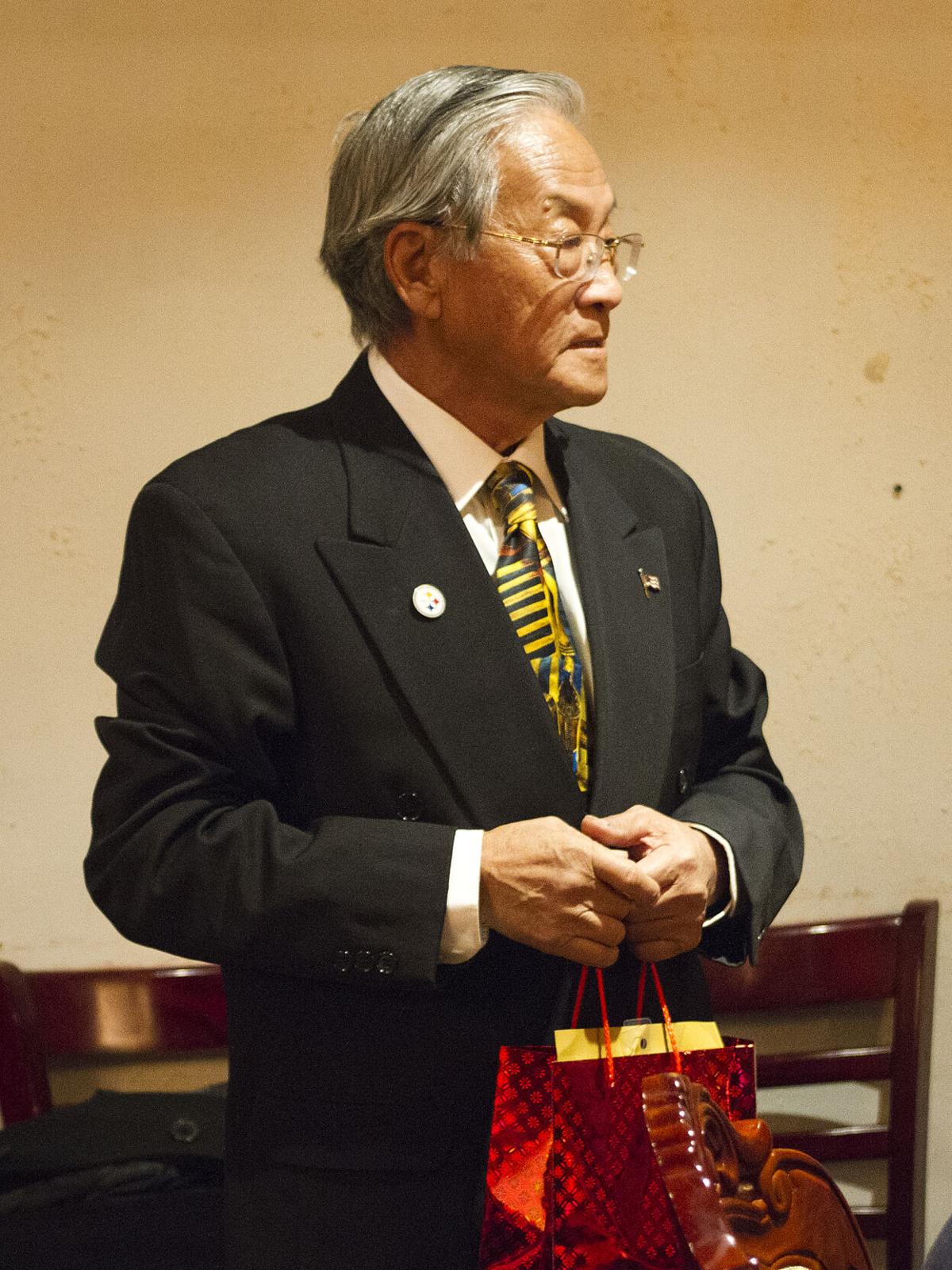 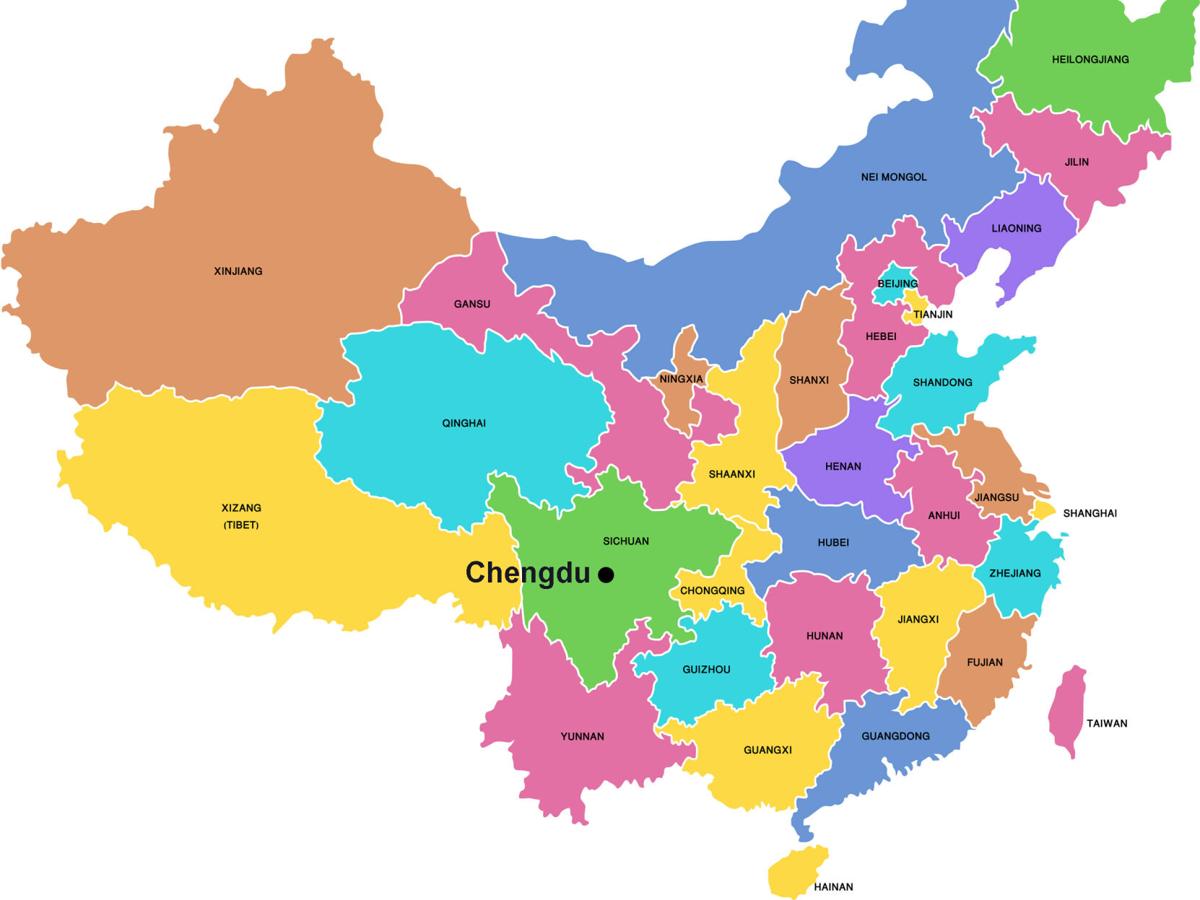 Chengdu is the capital of China's Sichuan Province. 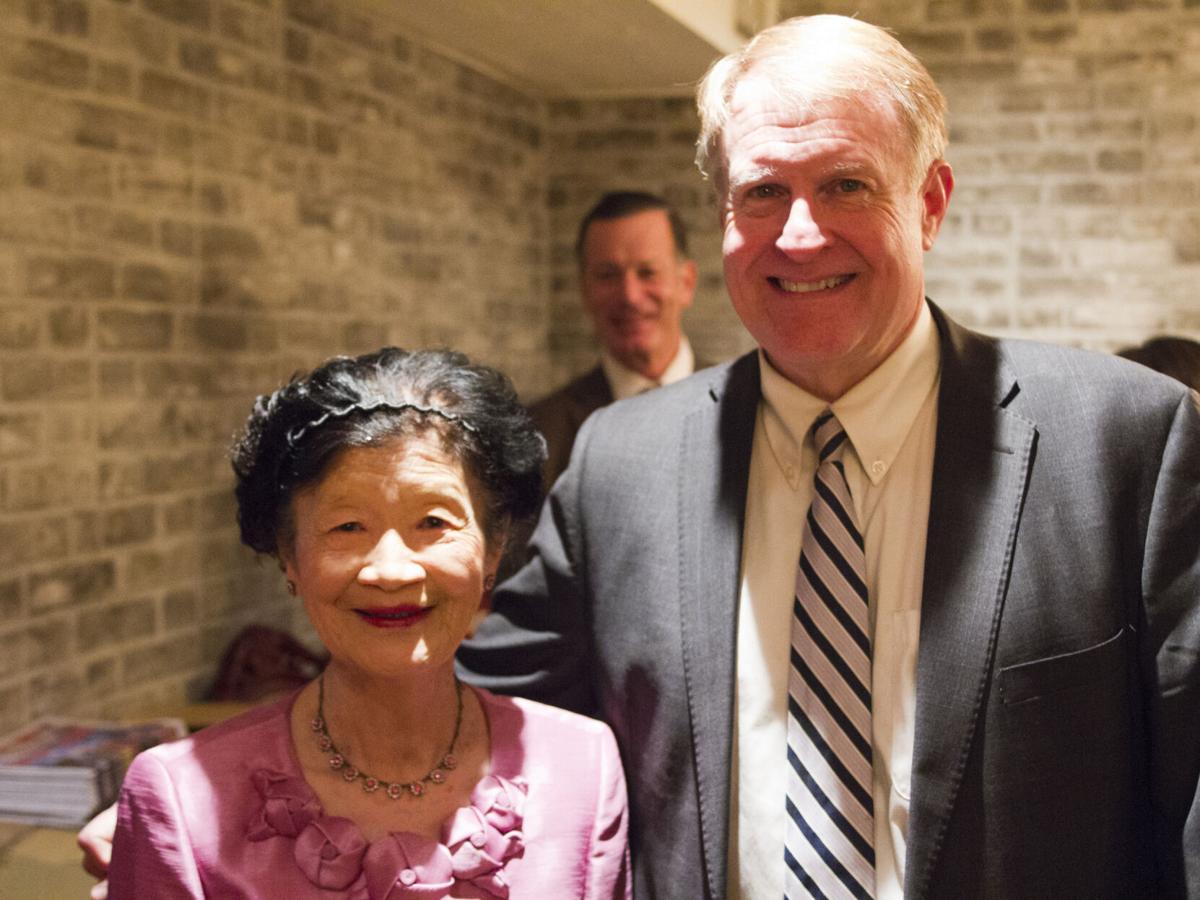 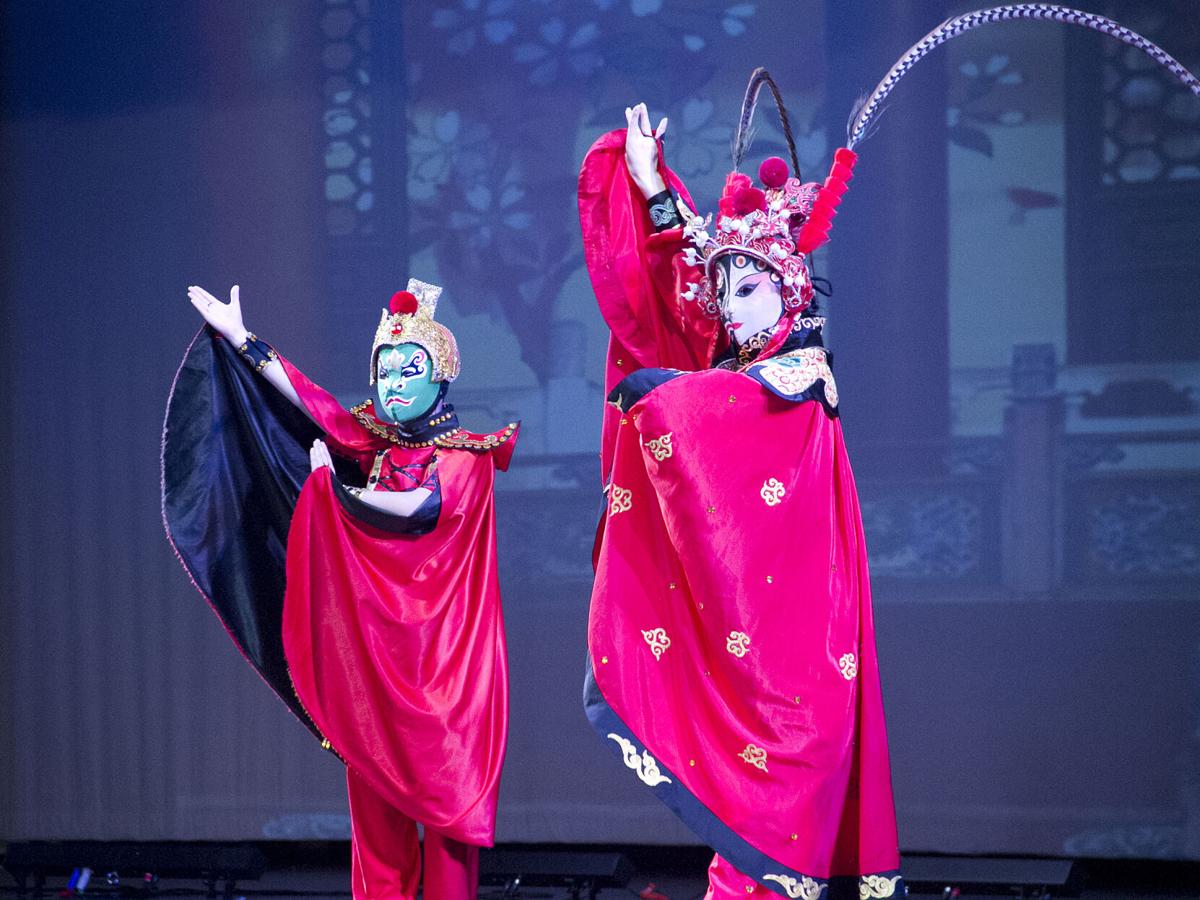 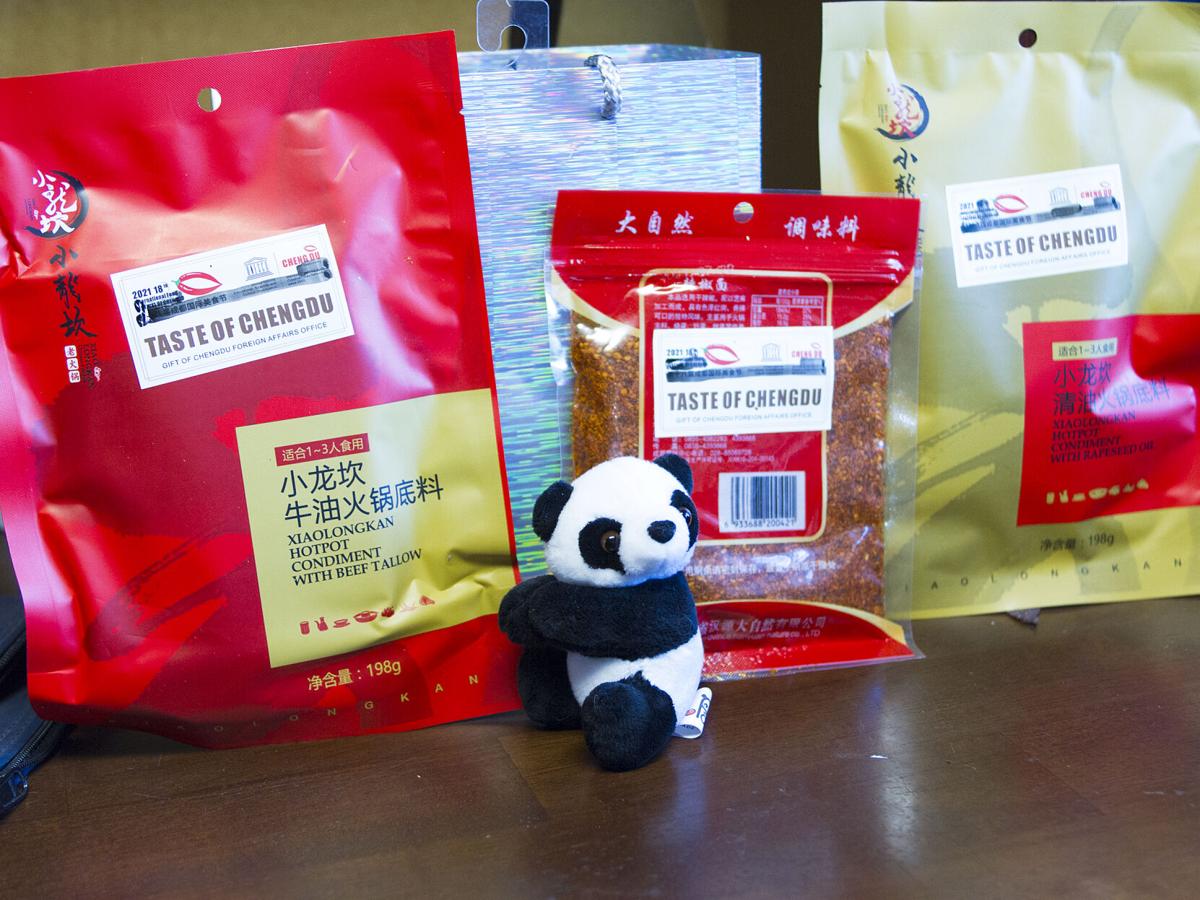 Gifts presented to guests by Kwun Kwong Kai include a minature, stuffed version of a giant panda. 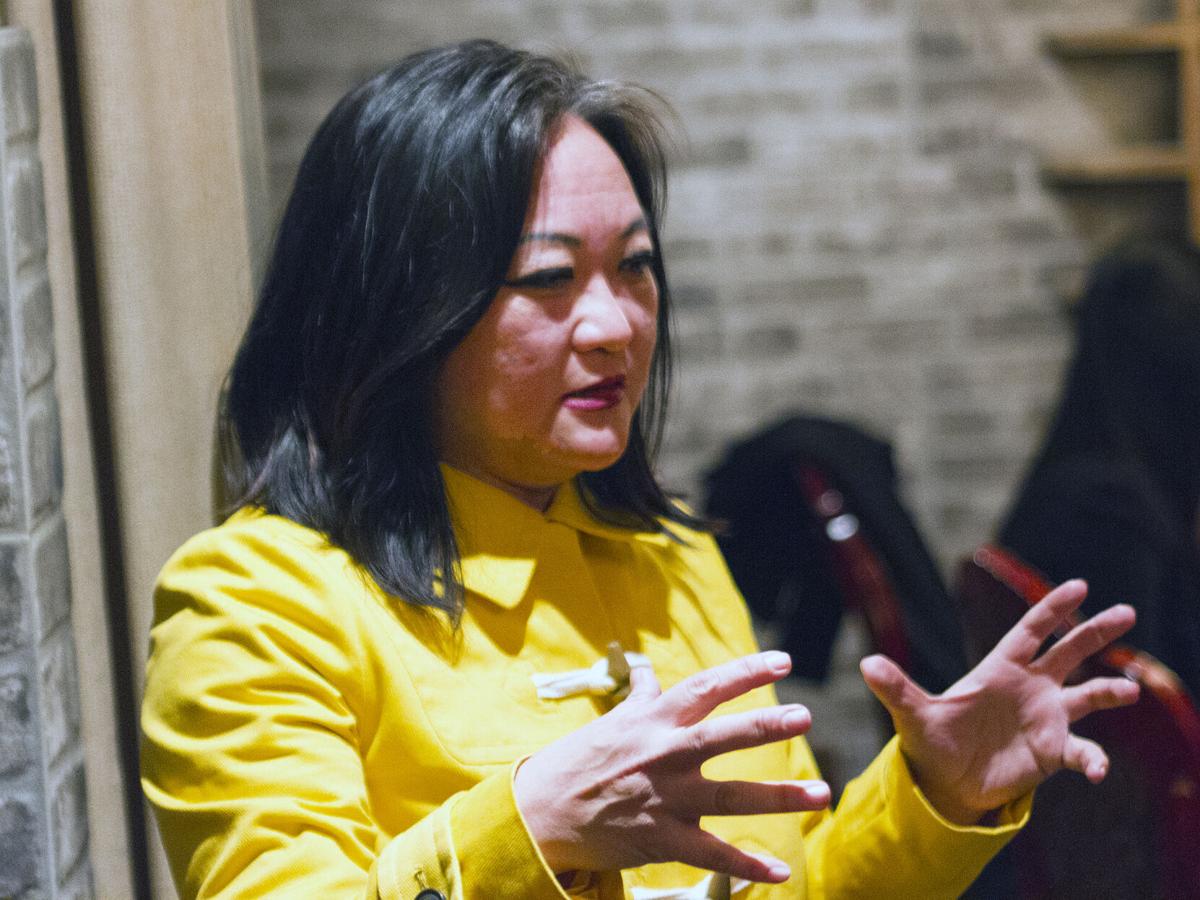 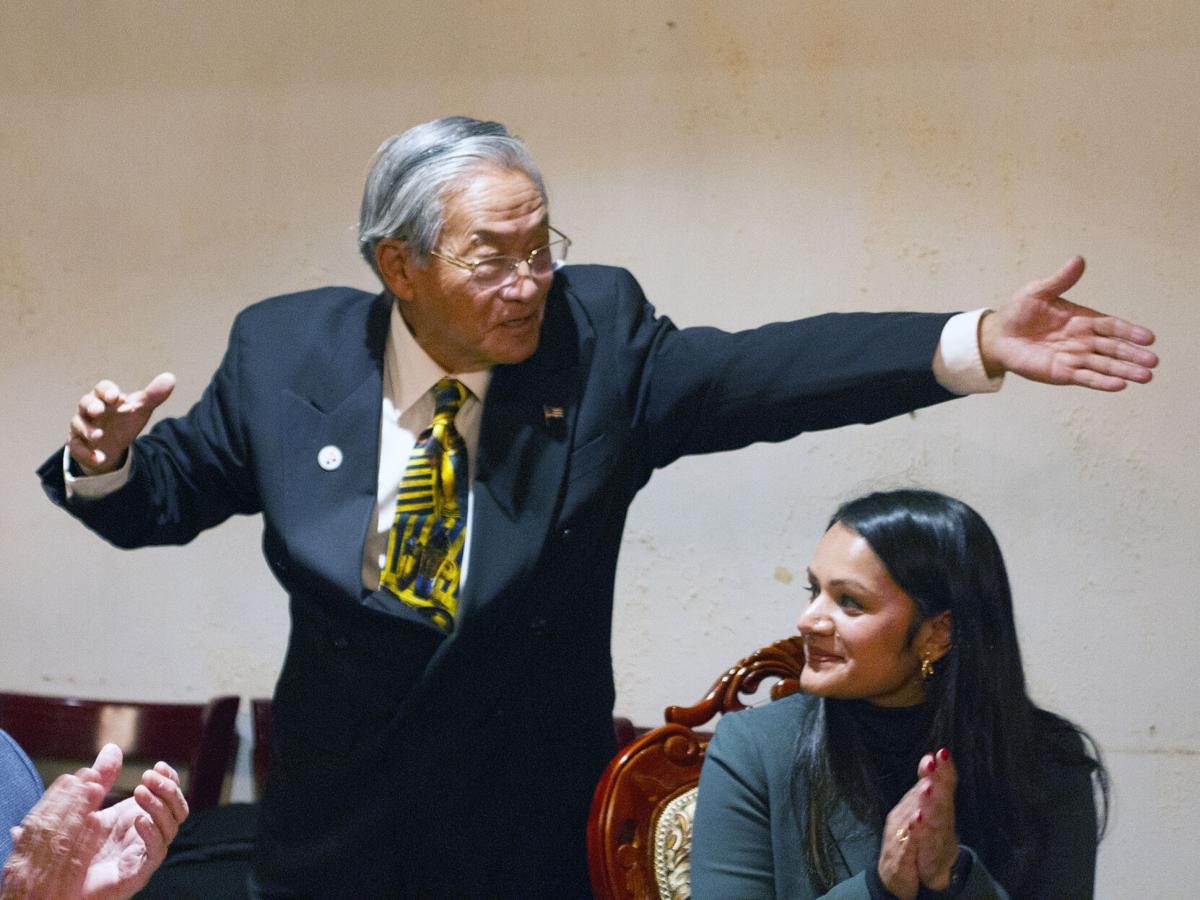 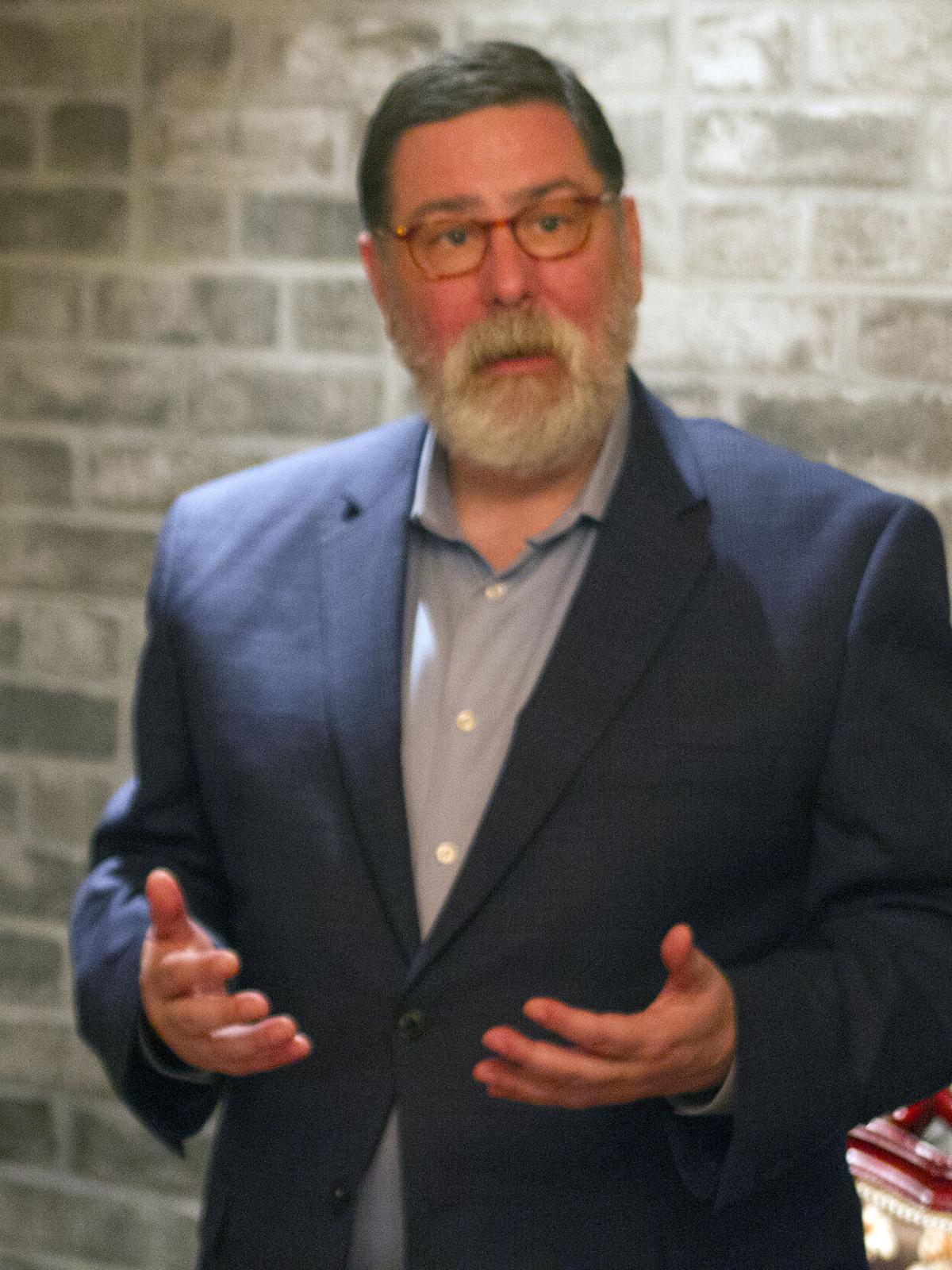 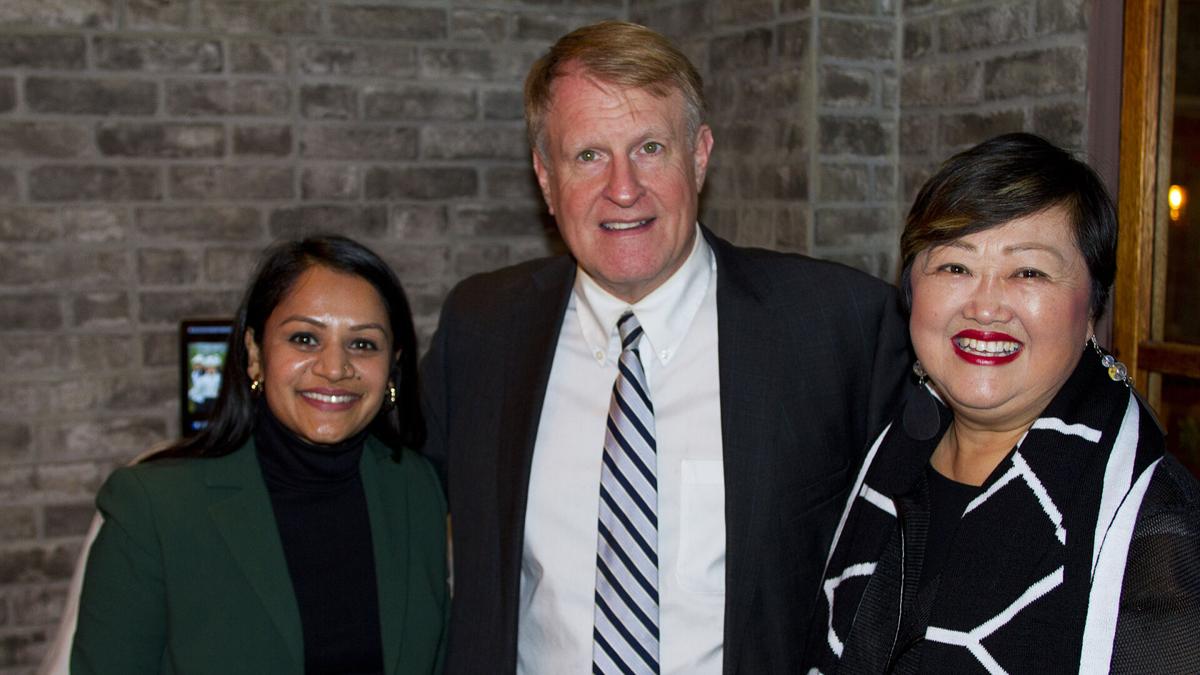 Chengdu is the capital of China's Sichuan Province.

Gifts presented to guests by Kwun Kwong Kai include a minature, stuffed version of a giant panda.

Shortly after a performance group from Chengdu, China, returned home from the Pittsburgh area in early 2020, the COVID-19 pandemic went full throttle.

Then during the summer, an earthquake struck Sichuan Province, of which Chengdu is the capital, causing three deaths and damaging thousands of homes.

In Western Pennsylvania, the problems did not go unnoticed.

With Sherry Kai, his daughter, serving as translator, he welcomed guests to a dinner at Sichuan Gourmet in Squirrel Hill. Representing the Chengdu Foreign Affairs Office, Kwun expressed gratitude by hosting the event and presenting gifts to those in attendance.

He particularly thanked two South Hills women for their sustained efforts on behalf of the region’s residents from his country: Pier Lee of Bethel Park, director emerita of Peters Township Public Library and Organization of Chinese Americans Pittsburgh honorary chairwoman for 2019, and Susan Chang of Upper St. Clair, board president of the Chinese Association for Science and Technology’s Pittsburgh Chapter.

He acknowledged the role of the restaurant association in helping them adjust to their new surroundings.

“They’re staying here because they’re finding food and a culture that reminds them of home,” the mayor said. “Thank you for building that welcoming and allowing people to call Pittsburgh home.”

In January 2020, performers from Chengdu visited the region to demonstrate the art of Bian Lian, a creative use of masks also known as face changing, during a Spring Festival celebration of the Chinese New Year at North Allegheny High School in McCandless.

Other performers came from Wuhan, a Sister Cities Association of Pittsburgh partner and the reported place of origin for COVID-19. Just a week after the festival, Peduto oversaw a care package of personal protective equipment that was shipped to the capital of China’s Hubei Province.

The gifts of appreciation presented by Kwun Kwong Kai featured Sichuan flavorings – “I hope you guys like spicy,” his daughter said – and small stuffed giant pandas. The rare black-and-white bears are found only in China’s Sichuan, Shanxi and Gansu provinces, and Chengdu is home to a research base for giant panda breeding, along with a panda reserve that is open to the public.

“Once the pandemic is over,” Kwun suggested, “let’s organize a trip to see them.”