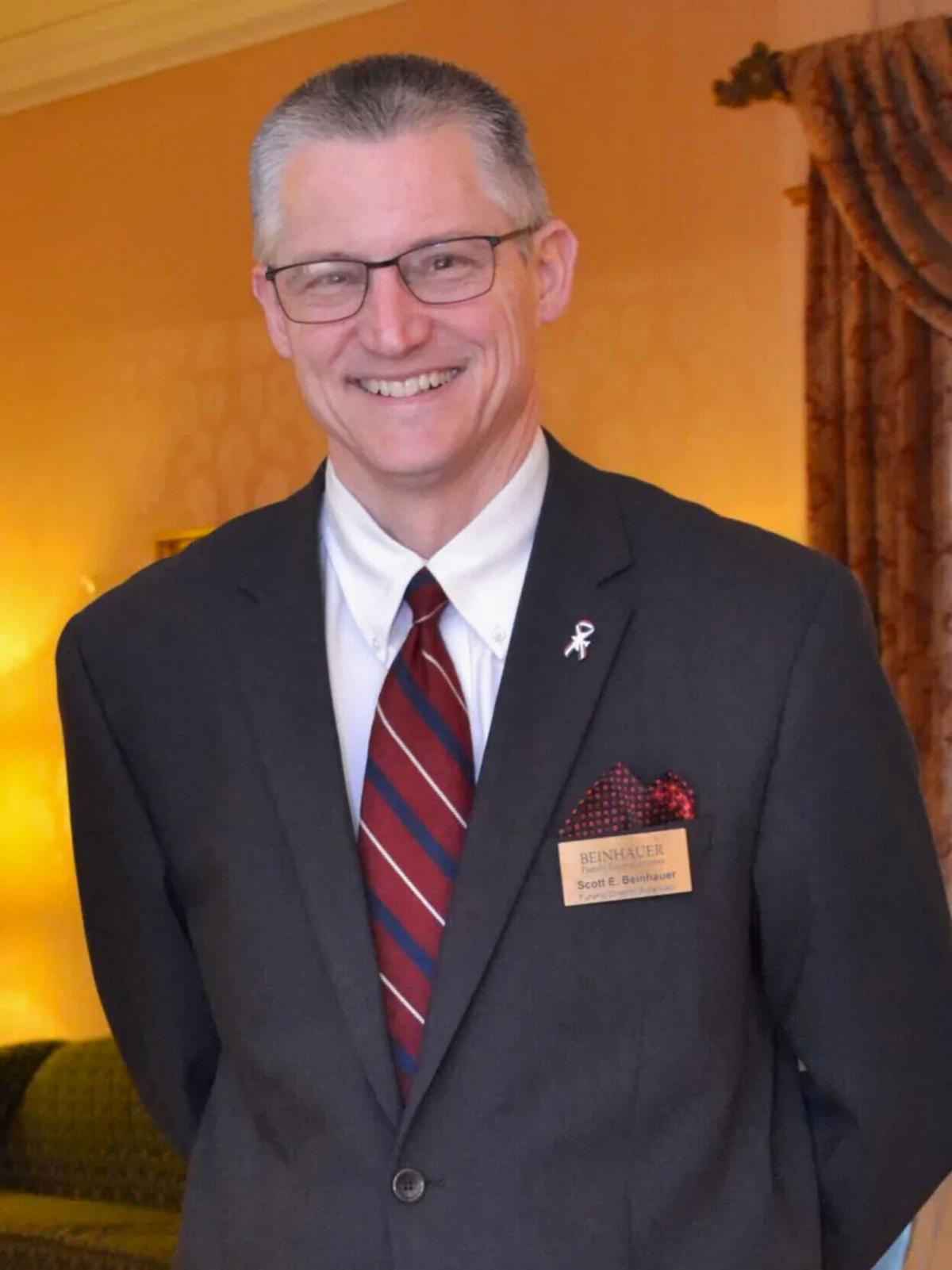 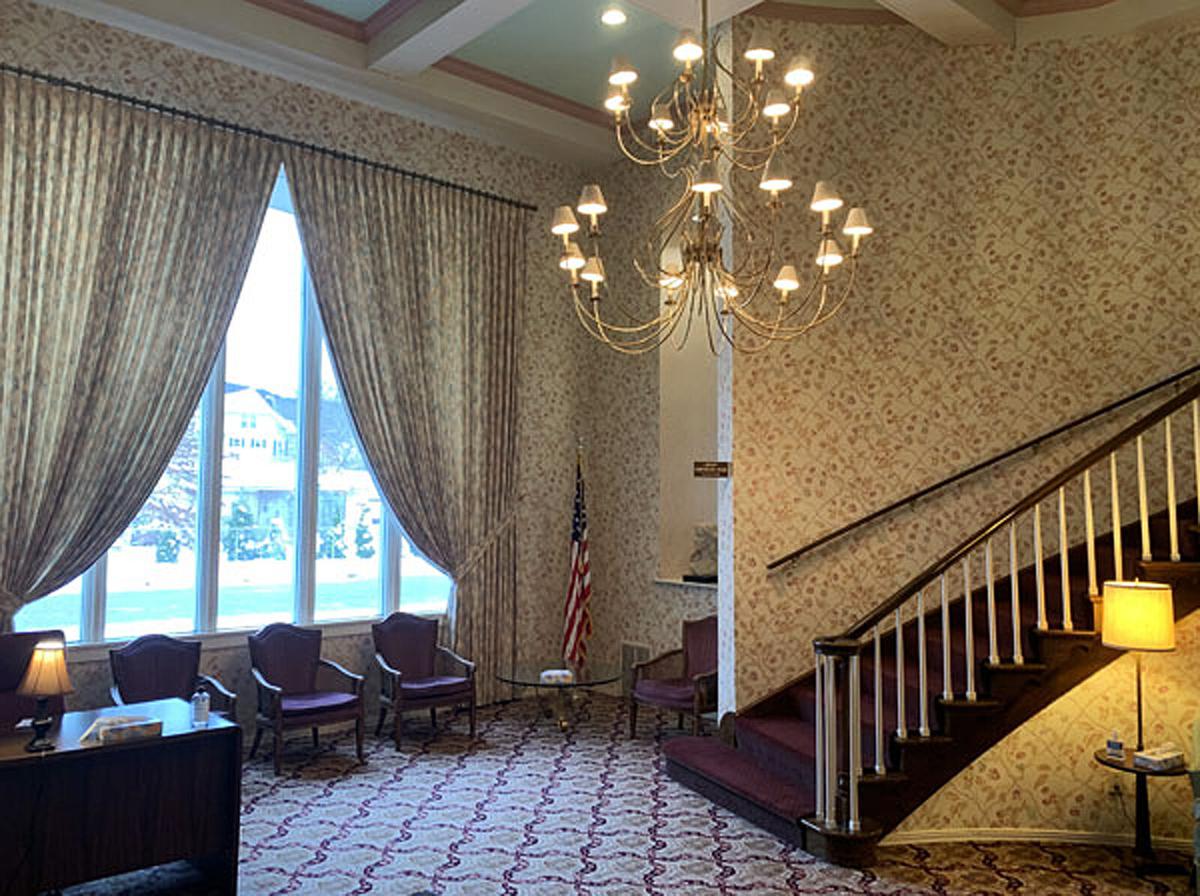 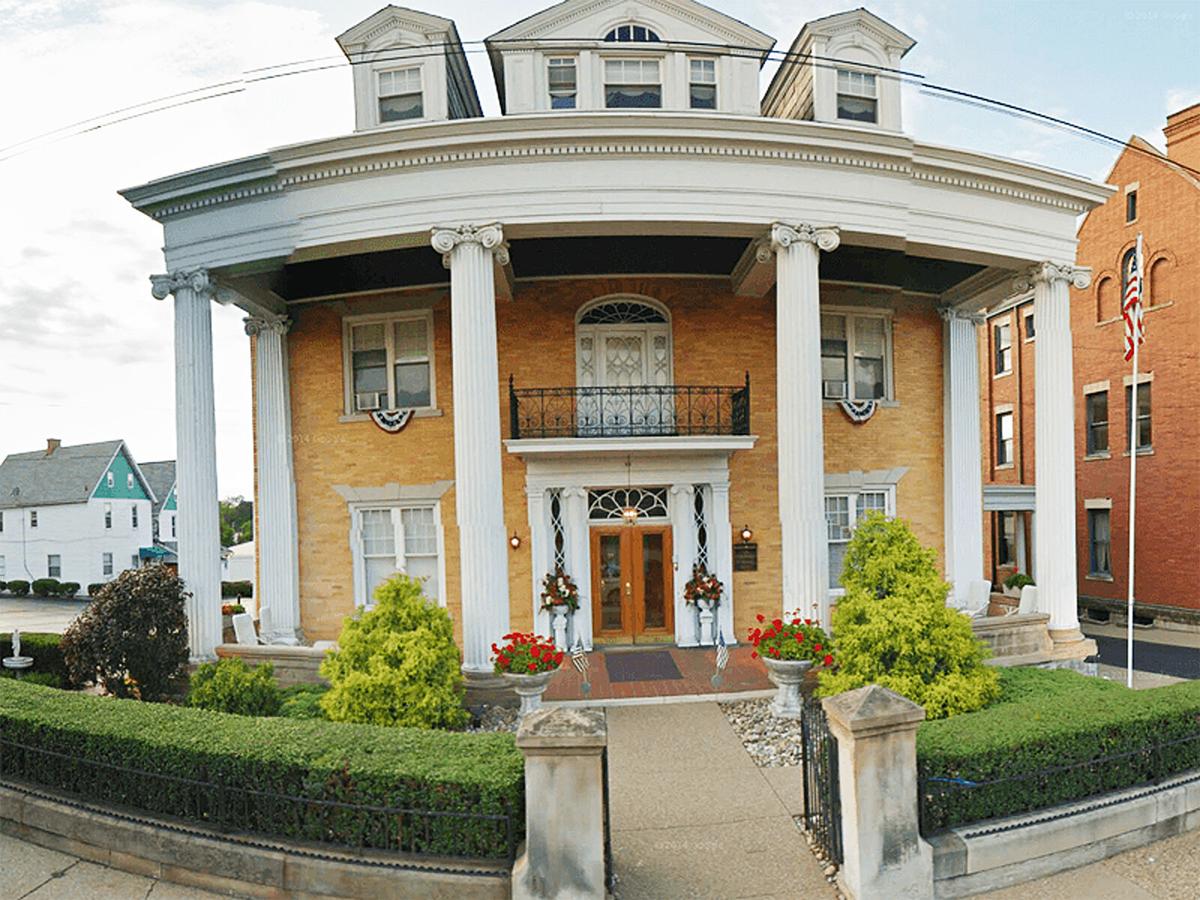 For one Fayette County funeral home that has been in business since just after the Civil War, 2020 wrapped up with an unfortunate milestone.

The owner of Andrew D. Ferguson Funeral Home and Crematories Inc., which has locations in Uniontown and Smithfield, explained that COVID-19 was a secondary or tertiary cause for all but two of the deaths.

“We’re just thankful that people were very patient with us, because they knew what was transpiring,” he said. “We took everything with kid gloves, and everything worked out.”

The post-Thanksgiving spike in cases of the novel coronavirus capped an already-challenging year of funeral directors meeting the ever-present needs of clients despite adverse circumstances.

“It has been strenuous for us, our staff, but of course more than us, for the families that we serve,” David Brooks said.

His own family has been serving clients for more than 170 years, and today Brooks Funeral Home Inc. is in Connellsville and Mt. Pleasant. Rather than full-scale, traditional funerals, he reported that many clients at both locations have been opting for cremation or smaller services.

“If we were having viewings, especially early in the pandemic, they were just private,” Brooks said. “As things went along, we got a little more lenient as the state guidelines changed.”

His funeral homes steadfastly have followed procedures as advised by the Pennsylvania Department of Health, U.S. Centers for Disease Control and Prevention, and the funeral directors’ associations in which his sixth-generation business has membership.

“Basically, that was requiring masks, social distancing, hand wash throughout the building for people to use, and certainly trying to stay within allowable limits for attendance at funerals, which was sometimes very, very difficult with the sizes of families that some people had,” he said. “But in most instances, we were able to accommodate them and carry things out.”

One aspect that has helped with accommodations is the ability to stream videos of services via Zoom, Facebook and similar platforms.

“Technology has allowed people who want to gather an opportunity to gather, regardless of the safety concerns,” Scott Beinhauer, director of funeral operations for Beinhauer Family Funeral Homes and Cremation Services, said. “We’re probably livestreaming about 85 to 90% of the services that we do now. That’s been a big help for people.

“Along those same lines, we’ve had some families who have had virtual visitations,” he continued. “We’ve set it up through Zoom so that they can engage with those people who can’t be here, and still talk and be social with each other.”

To accommodate in-person attendance while maintaining precautions against COVID-19, logistical measures have been taken at the five Beinhauer locations, in Bethel Park, Bridgeville, Canonsburg, Dormont and Peters Township.

“Some of the other areas of the funeral homes we set up as waiting areas, so that if we did have a larger family, we still had a space where folks could wait until a few guests would leave, and then we would invite a few more people in,” Scott Beinhauer said, also reporting “a greater emphasis on making sure that your buildings are disinfected and cleaned. Now, it’s almost as soon as a family leaves the arrangement office, we’re in there scrubbing and trying to make sure that it’s prepared and ready for the next family.”

Ferguson said that during the pandemic, members of his staff have worked toward meeting each family’s comfort zone.

“If they felt that they still needed to have visitation, then we followed the rules. We offered masks. We took temperatures. We had gloves available,” he explained, along with a copious supply of hand-washing products.

Staff members have ensured a safe flow of foot traffic while monitoring capacity.

“There were a certain number of people who were allowed in. We had walkie-talkies, one inside and one out in the parking lot,” Ferguson reported. ”If we were at capacity, then we could let people in and out, with social distancing, of course.”

Judging by what he and his colleagues have experienced during the past year, Brooks views the pandemic as a continuing challenge.

“I dare say that we and all funeral homes will still feel the effects of it long into the future,” he said.