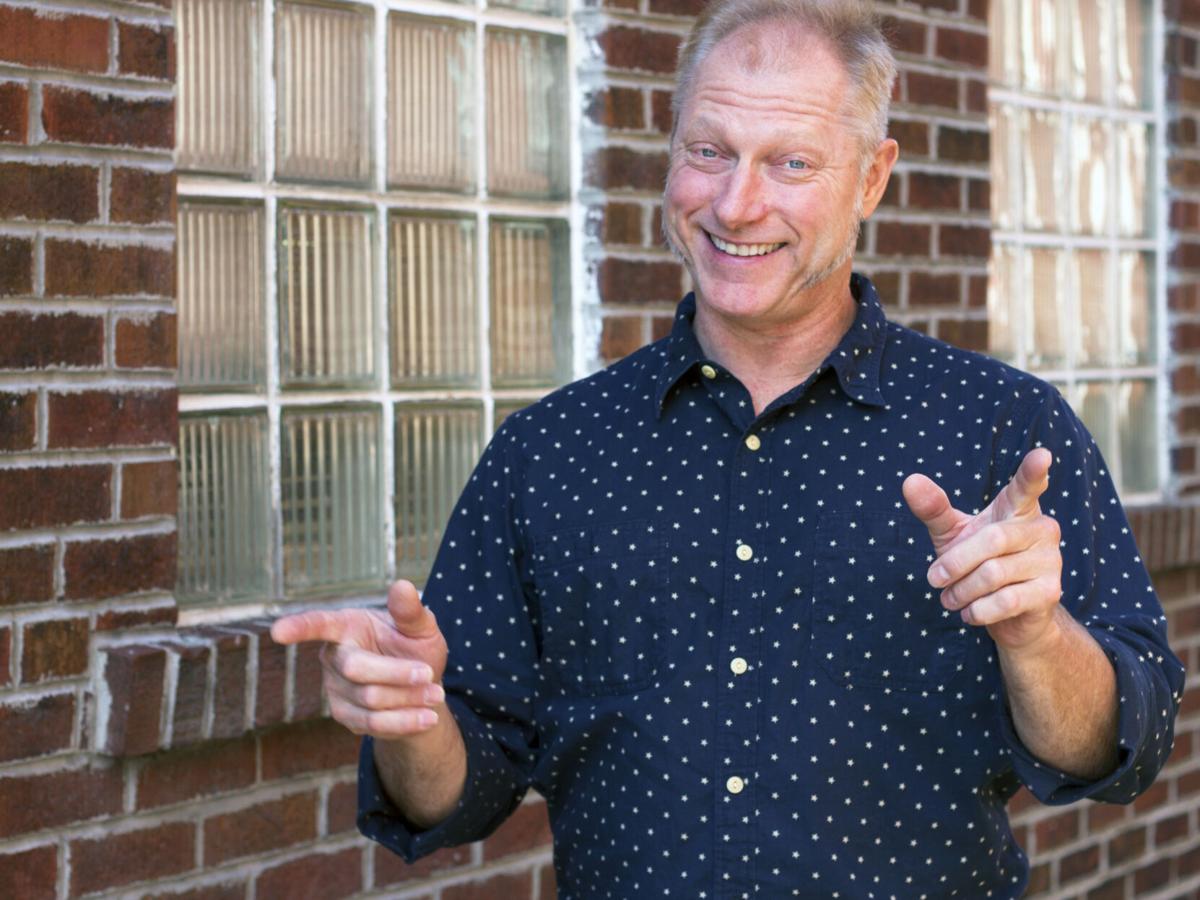 David Kaye is hosting the event. 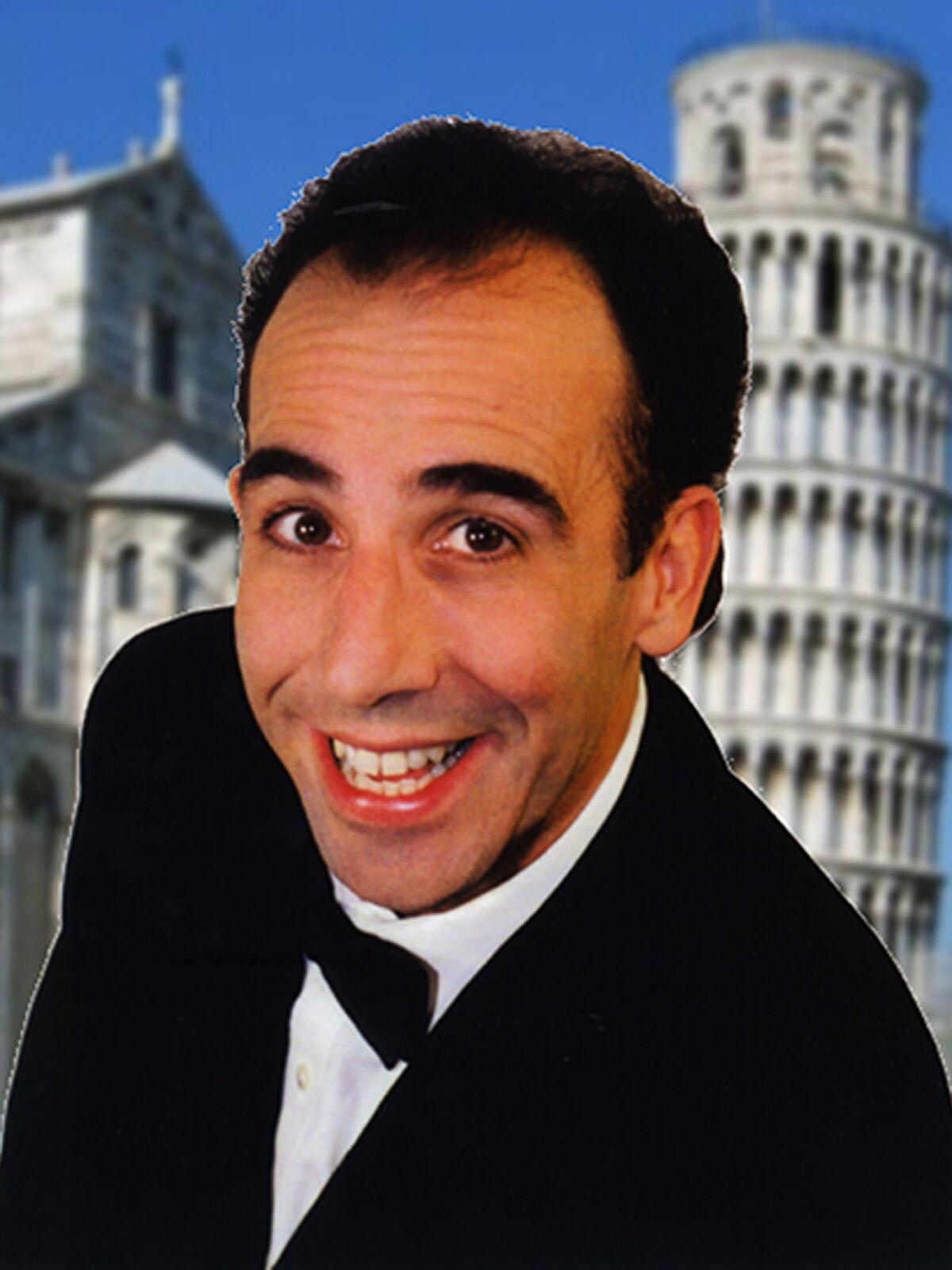 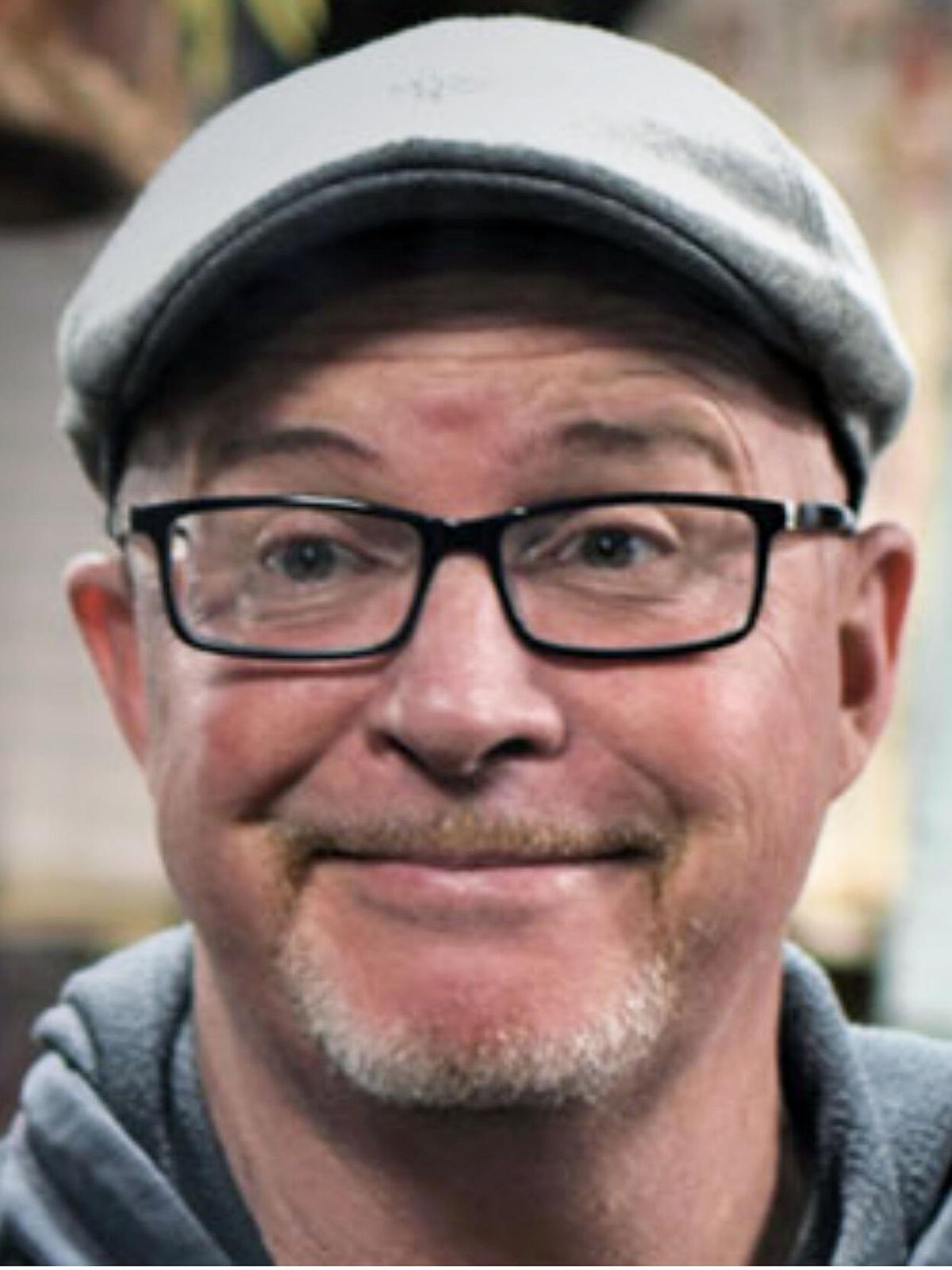 David Kaye is hosting the event.

Sponsored by and benefiting Bethel Park Historical Society and Bethel Park Recreation, the Funny Fundraiser features a Pasta Too buffet dinner with soft drinks and mixers at 6:45, prior to the 8 p.m. show. Gift baskets and 50/50 raffles will also included, along with some surprises.

A graduate of Peters Township High School, Anzalone began his career performing in musicals and operas while pursuing his standup comedy routine. After attending West Virginia University, he took his musical comedy performance on the road and eventually settled in Syracuse, N.Y.

He continues to perform in Atlantic City and Las Vegas and recently filmed his soon-to-be-released “Dry Bar Comedy Special.” Also, he has filmed a segment on the “Showtime Comedy Club Network” and has appeared on “America’s Funniest People,” Comedy Central and on many radio shows and in theaters.

Recently, he was featured on National Public Radio’s “All Things Considered,” and he has written, directed and starred in his own family oriented show, “Songflower Seeds.”

Wohlfarth has appeared across the United States at such comedy clubs as the Improv, Funny Bone, Punchline, Comedy Store and The Laugh Factory. He has toured nationally with Yakov Smirnoff and performed with numerous comics, including Louis Anderson, Chris Rock, John Stewart, Bobcat Goldthwait, George Wallace and the late Bob Saget.

As a writer, Wohlfarth’s work has been featured on “The Tonight Show,” in Reader’s Digest and major newspapers, and on morning radio. His material also was selected to appear in “Jokes To Go” and “The Funny Pages,” two popular compilations of bits from many of today’s most prominent comedians, available nationally in major bookstores.

In addition, he has written several screenplays, one of which, “Raw Talent,” won five acres of land in the prestigious Taos Land and Film Festival. He has worked extensively with Smirnoff, including serving as creative consultant, with Jimmy Brogan, on “As Long As We Both Shall Laugh,” Smirnoff’s one-man Broadway show.

Kaye’s tongue-in-cheek observations have continued to draw laughter and applause in corporate boardrooms, college rathskellers and smoky nightclubs throughout the country.

His credits include performances with Weird Al Yankovic, Richard Jeni, David Brenner and Drew Carey, along with TV appearances on ABC and Comedy Central, dozens of commercials and industrial films, and a starring role in the independent film “Creep.”