Skip to main content
You are the owner of this article.
Edit Article Add New Article
You have permission to edit this article.
Edit
Welcome, Guest
News
Sports
Life & Culture
Events Calendar
Lottery Results
Fish Fry Map
Weather
Sponsored Content
Classifieds
e-Edition
South Hills Living
Get Our Newsletter
Get the Almanac
Advertise With Us
Submit Content to The Almanac
Contact Us
About Us
1 of 9 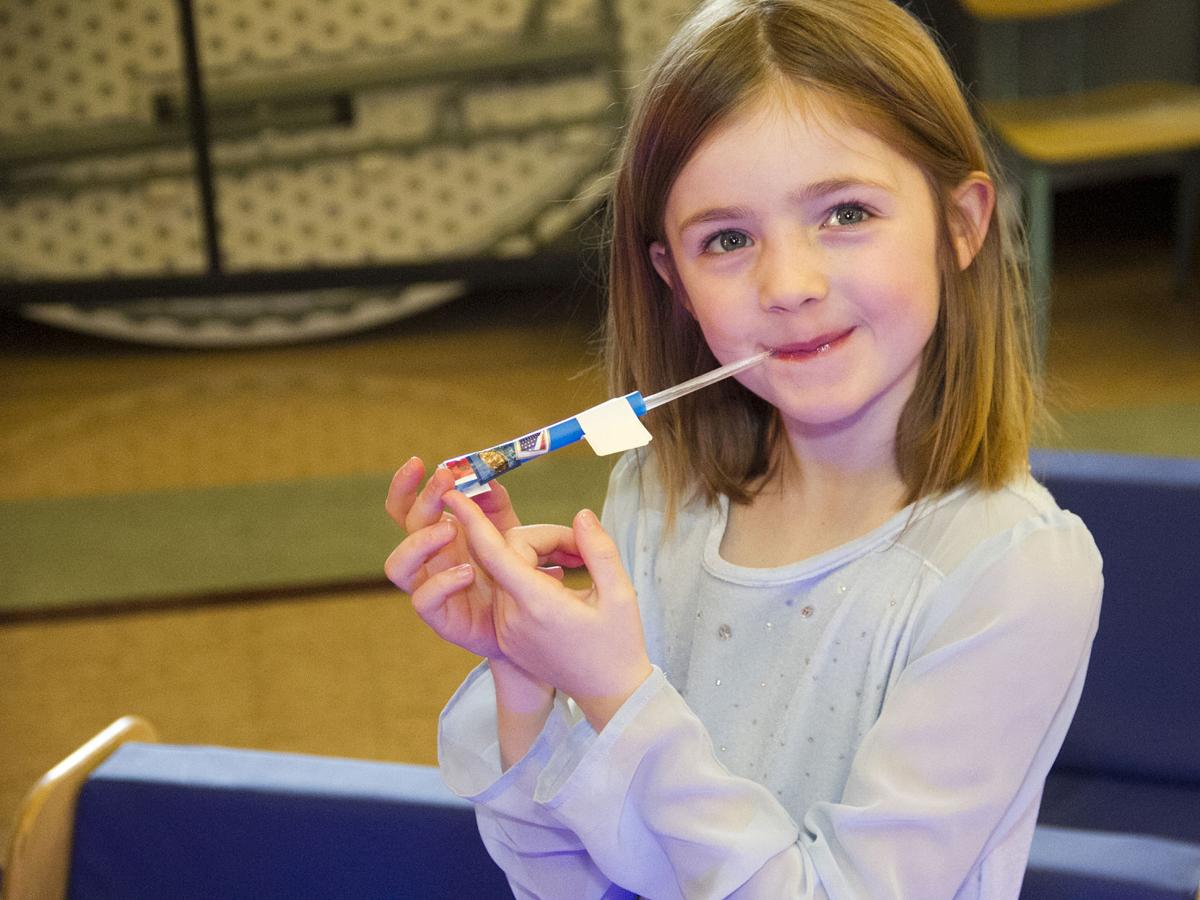 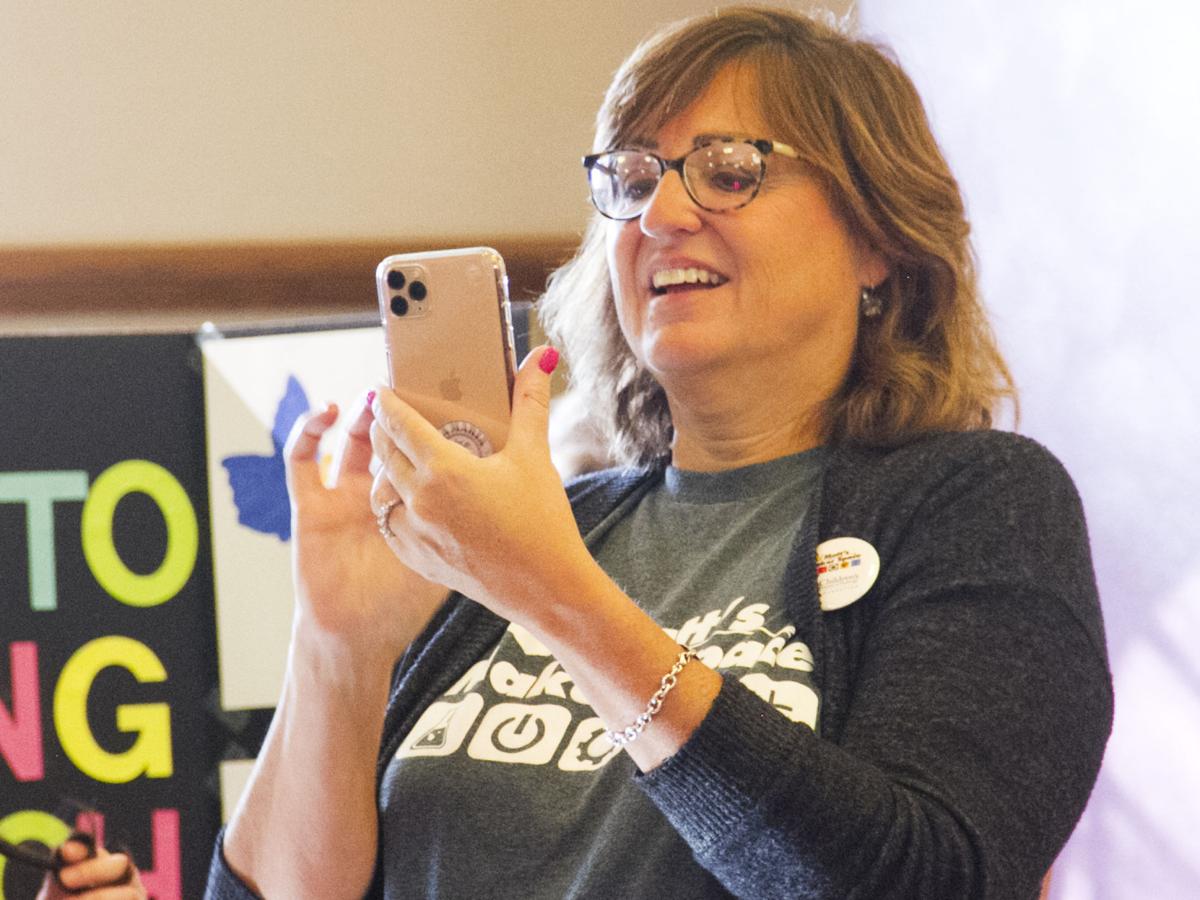 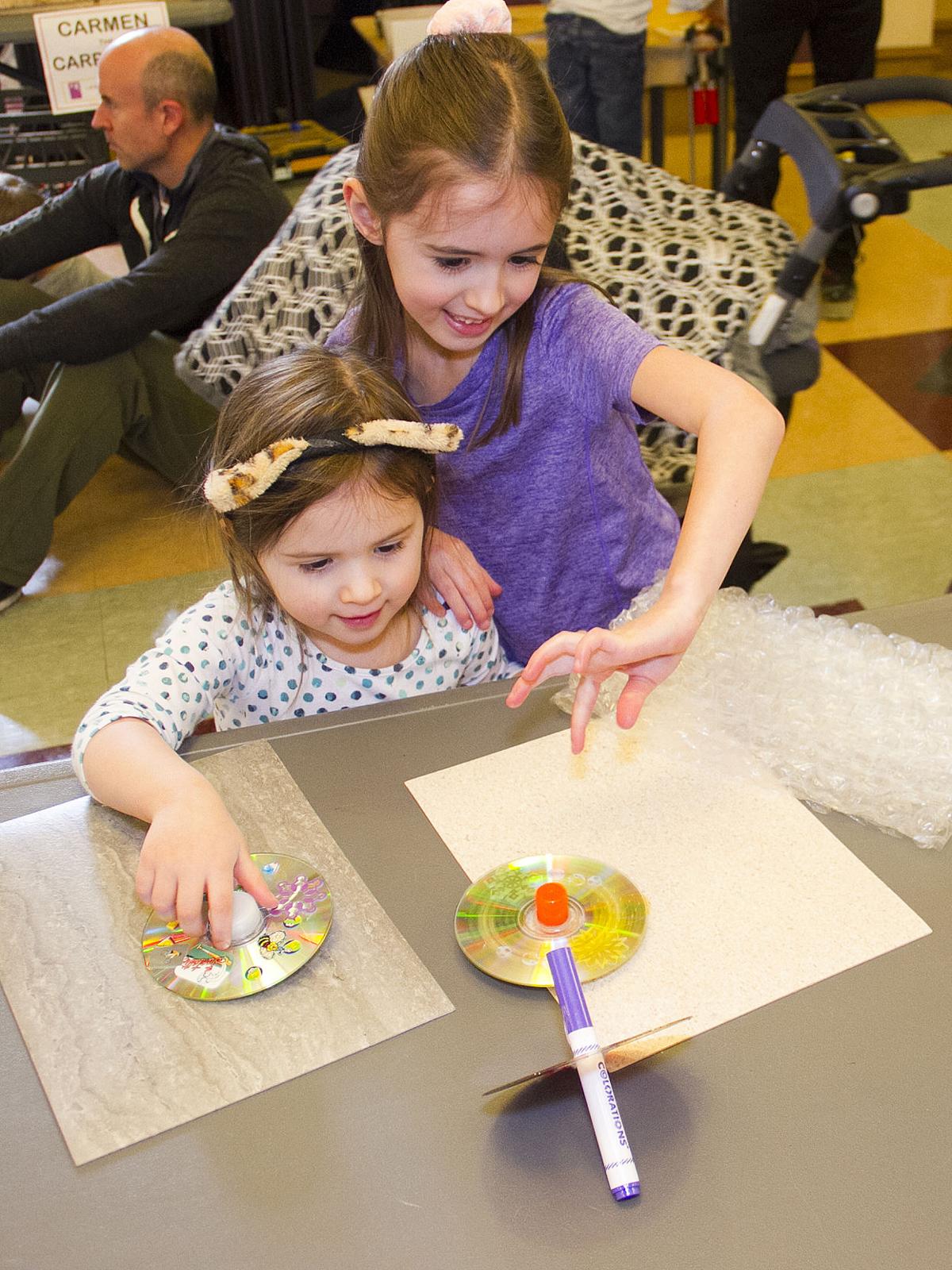 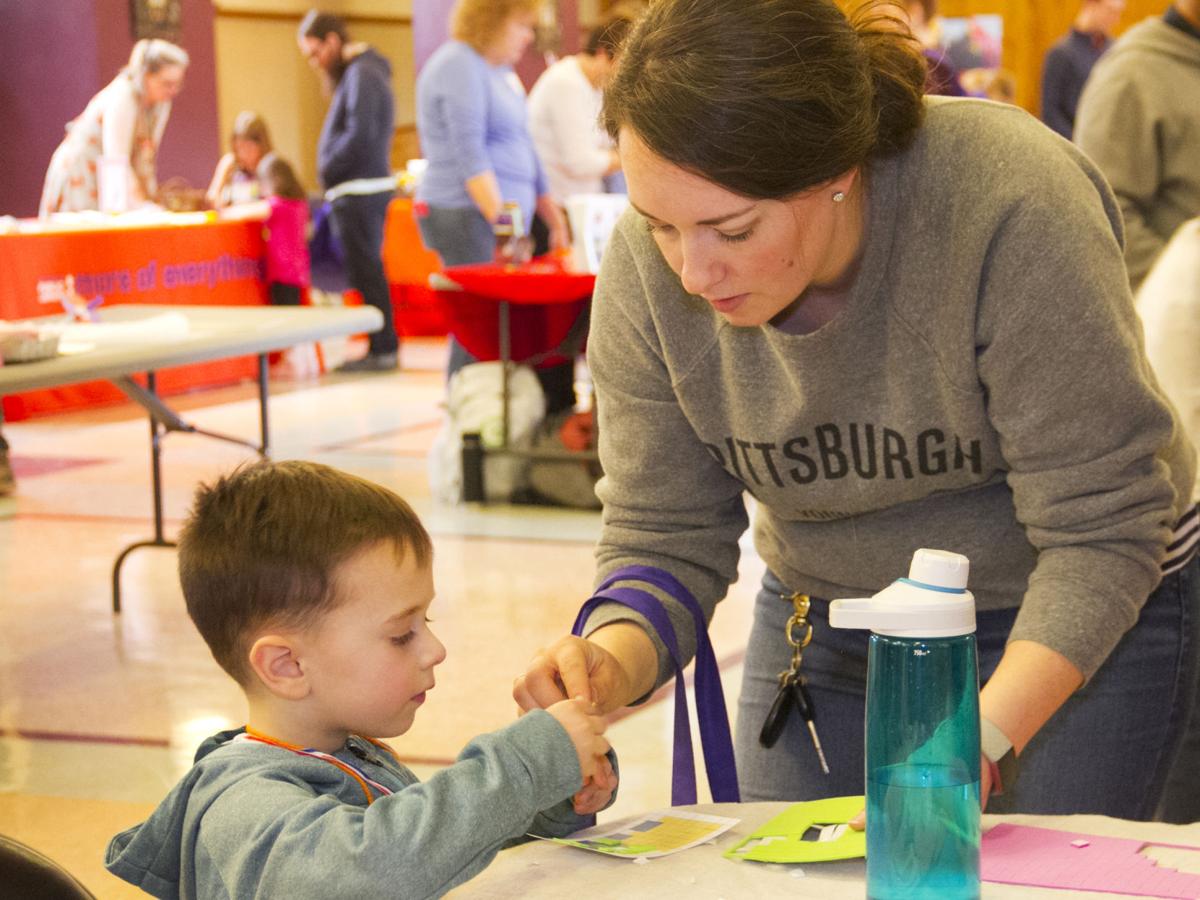 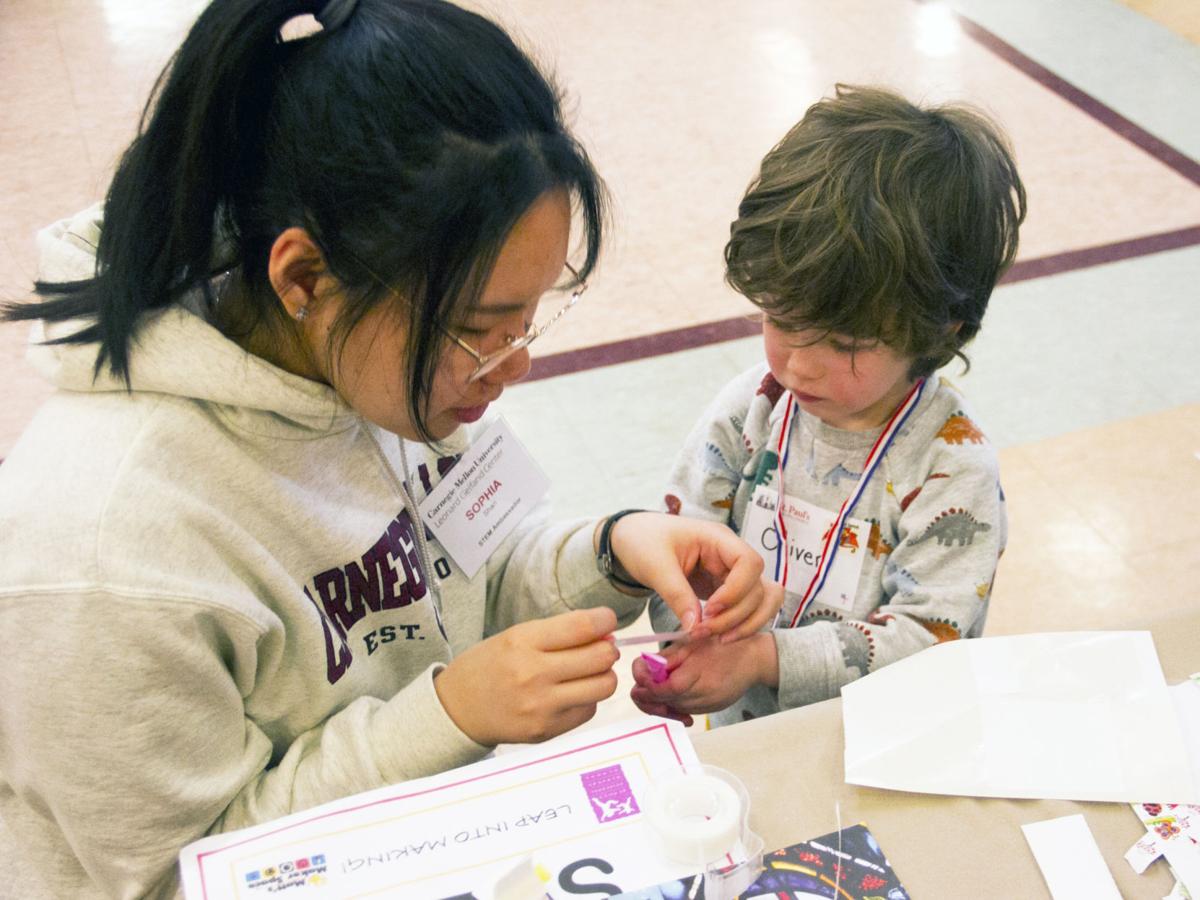 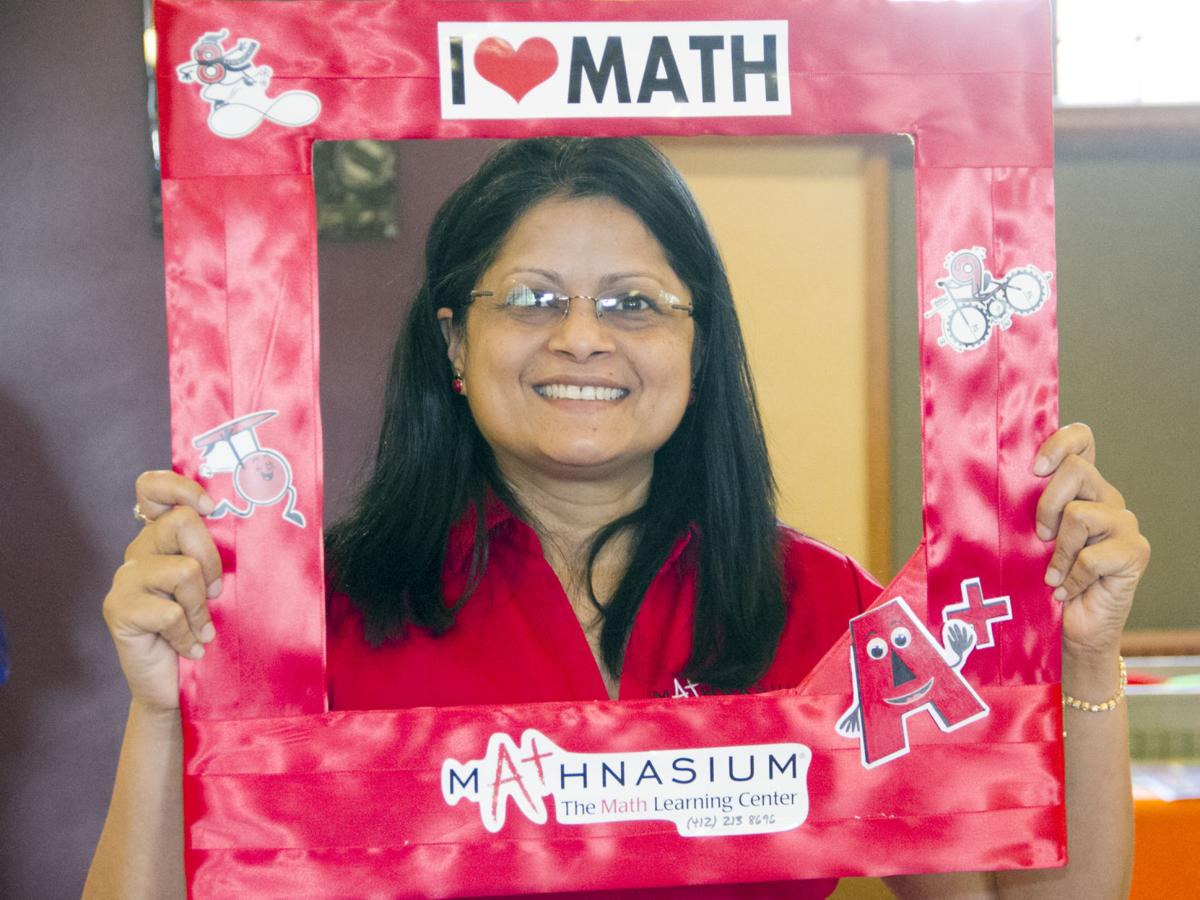 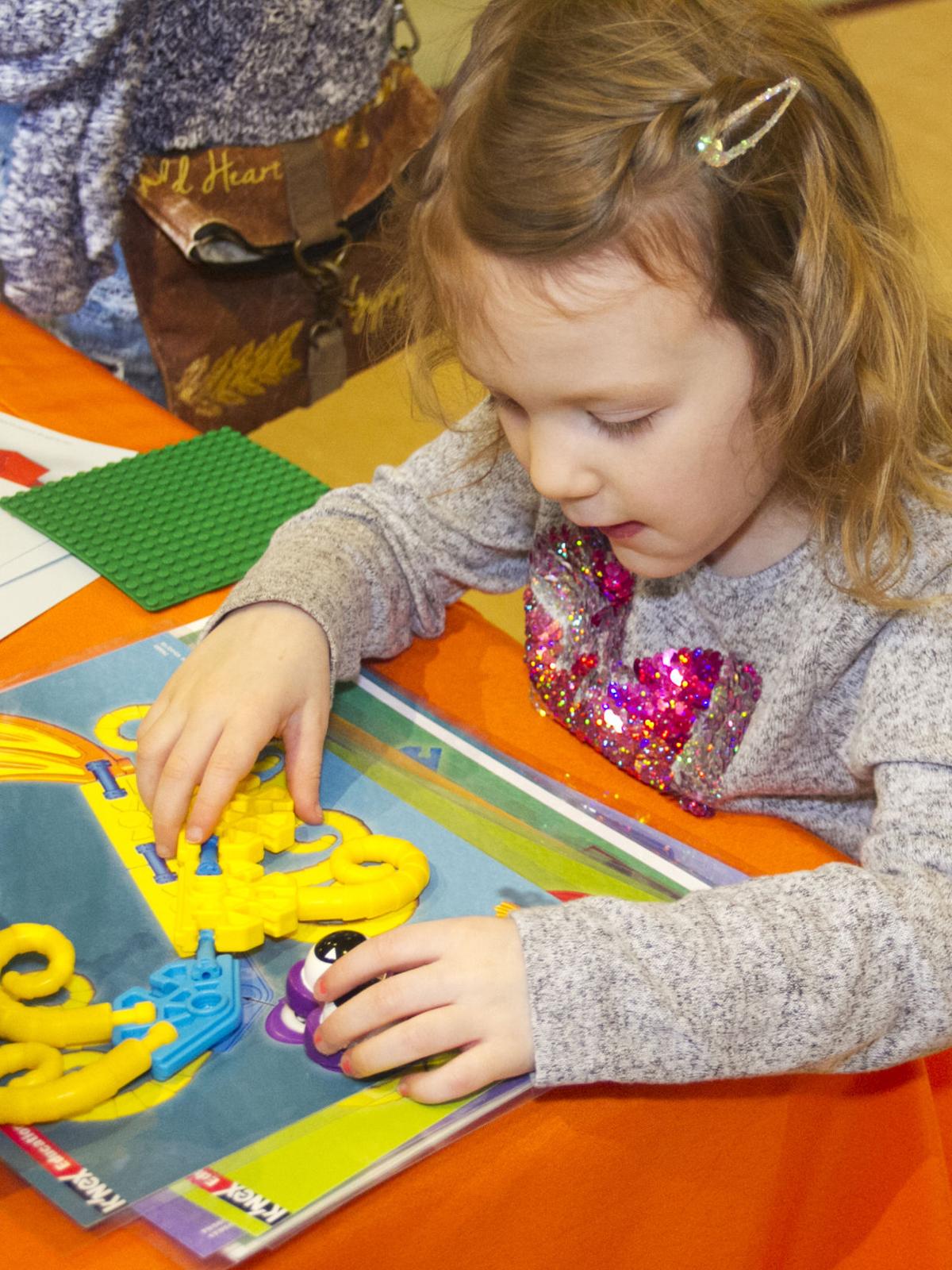 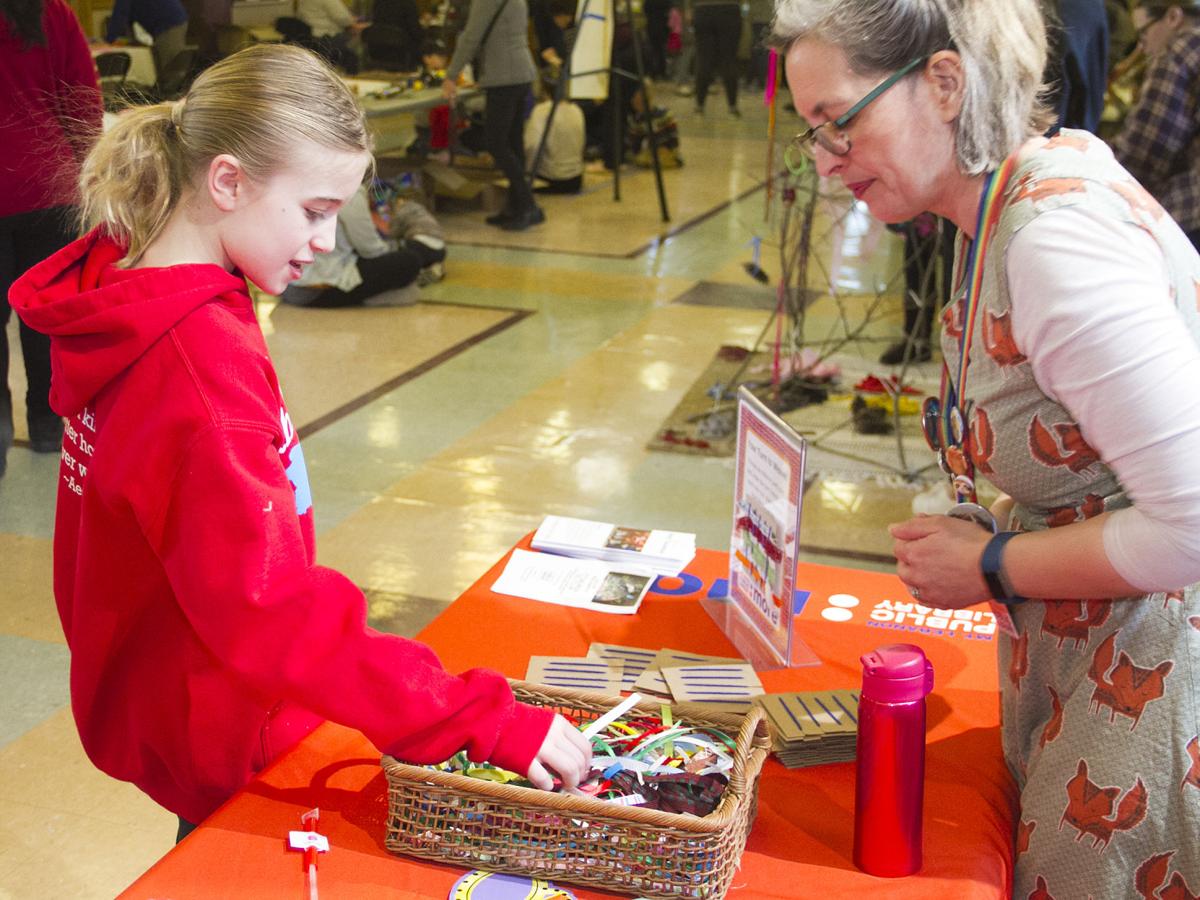 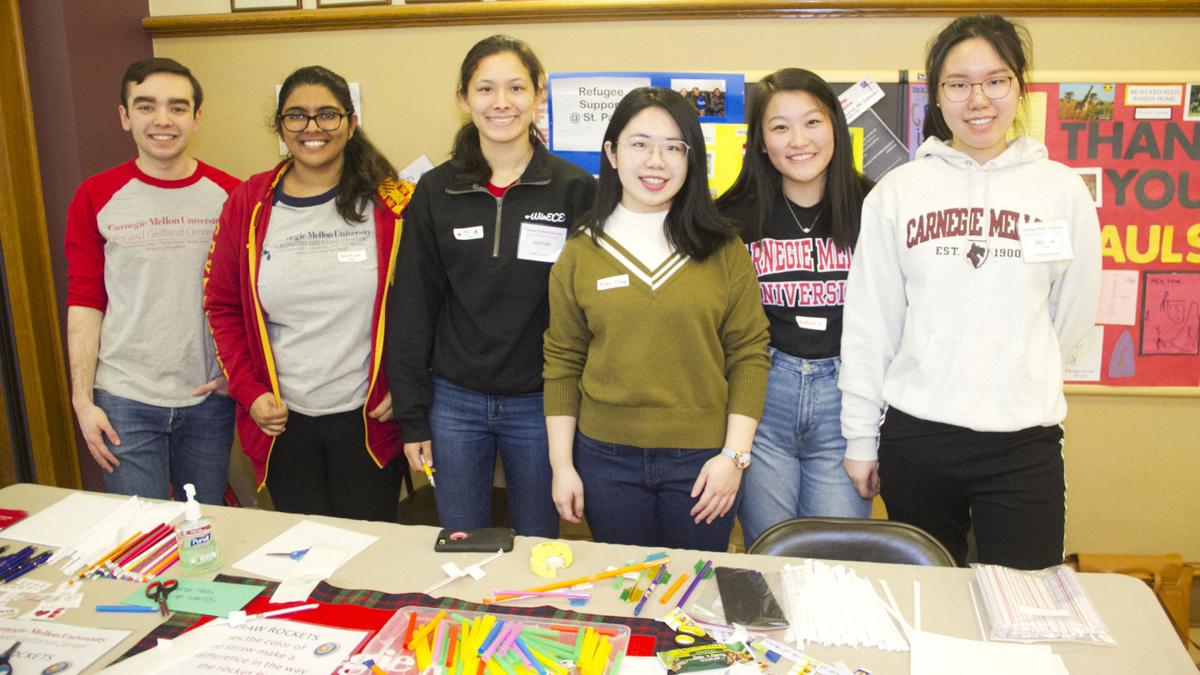 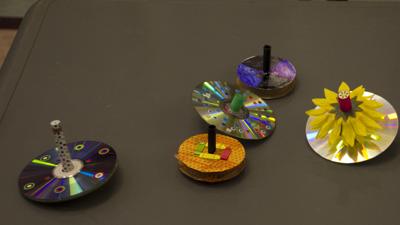 The pun by Noelle Conover was intentional.

In an educational context, STEAM stands for science, technology, engineering, arts and mathematics, and that’s what the project initiated by Conover and her husband, David, intends to bring to youngsters.

“Three years ago, when we first started, no one knew what ‘maker’ was,” she said. “Now, they know what it is, and they want maker spaces.”

A demonstration what a maker space can be took place Feb. 29 at St. Paul’s Episcopal Church in Mt. Lebanon, where numerous organizations set up activities aimed at allowing children to exercise their creativity while learning about STEAM subjects.

The Conovers launched the nonprofit Matt’s Maker Space in memory of their son who died of non-Hodgkin lymphoma in 2002, nine days before his 13th birthday. He attended St. Paul’s Nursery School before starting kindergarten in Mt. Lebanon School District.

“St. Paul’s is the only nursery school in this area with a Matt’s Maker Space, so we wanted to do a community event, mainly to get the word out,” his mother said. “Many people in this community have kids in elementary school, and they have Matt’s Maker Spaces. So we thought it would be something fun to bring the little ones to.”

The spaces are in place in all seven of Mt. Lebanon’s public elementary schools and both its middle schools, and the Conovers field plenty of requests to help bring the learning areas to other communities. Three new ones are scheduled to open this month, Noelle said.

“What we try to do is go into schools that are mostly federal lunch program. That way, we know there’s a need,” she explained.

Much of the success of Matt’s Maker Space is attributable to the partnerships the Conovers have developed. The Children’s Museum of Pittsburgh provides designs for the spaces, and other organizations participate by offering programming.

Another Matt’s Maker Space collaboration has been with the Education Partnership, formerly Storehouse for Teachers, a nonprofit based in Pittsburgh’s Sheraden neighborhood that distributes school and classroom supplies at no cost to students and educators in need.

She said the question often comes her way: “Why do you want to give to a public school? The tax dollars should pay for this.”

Of course, it doesn’t always work that way.

She looks forward to continuing to provide STEAM-related educational opportunities.

“What we’re excited about is that it’s changing the way kids are learning,” she said. “If they actually do the activity, they learn it better than if someone tells them about it.”