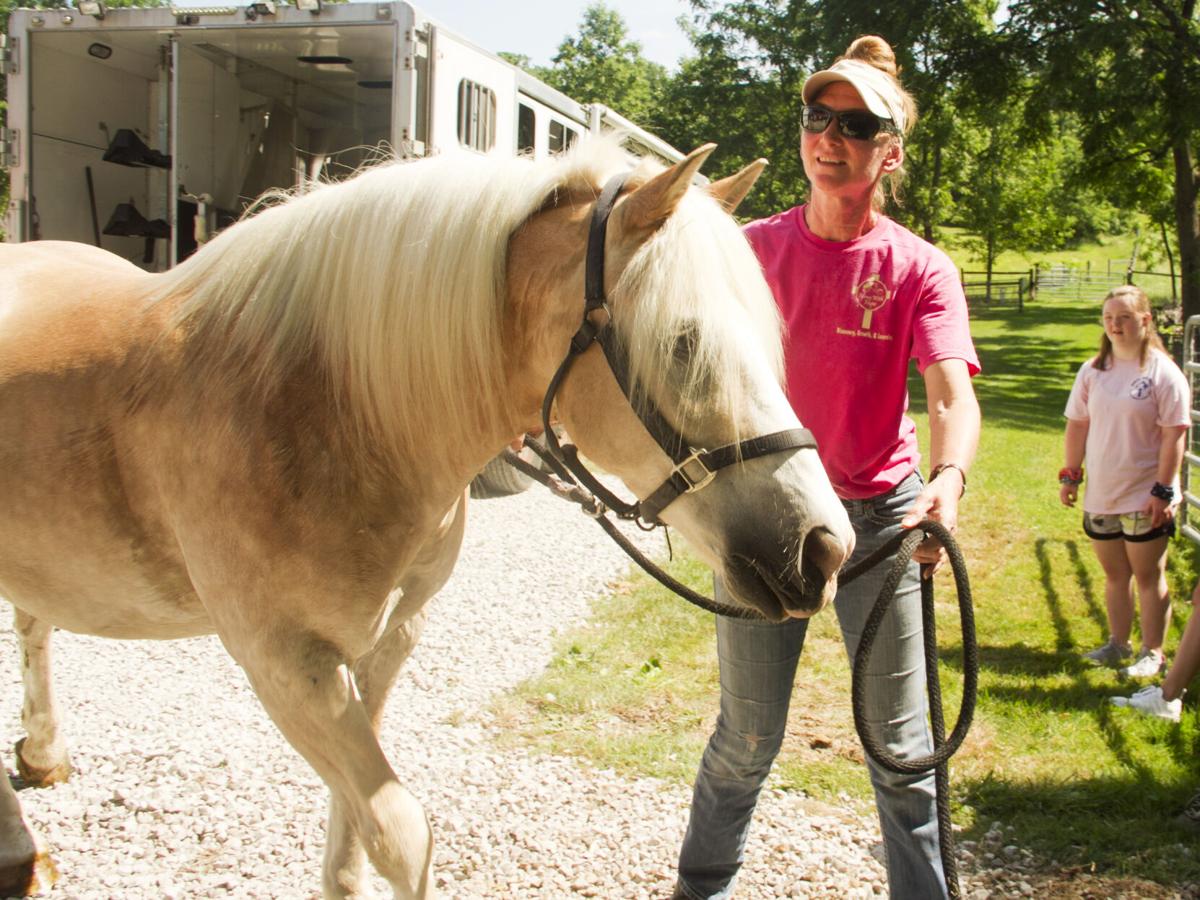 Volunteer Nina Catanzarite leads Rocky after he emerges from the trailer bringing Horses With Hope to their new home. 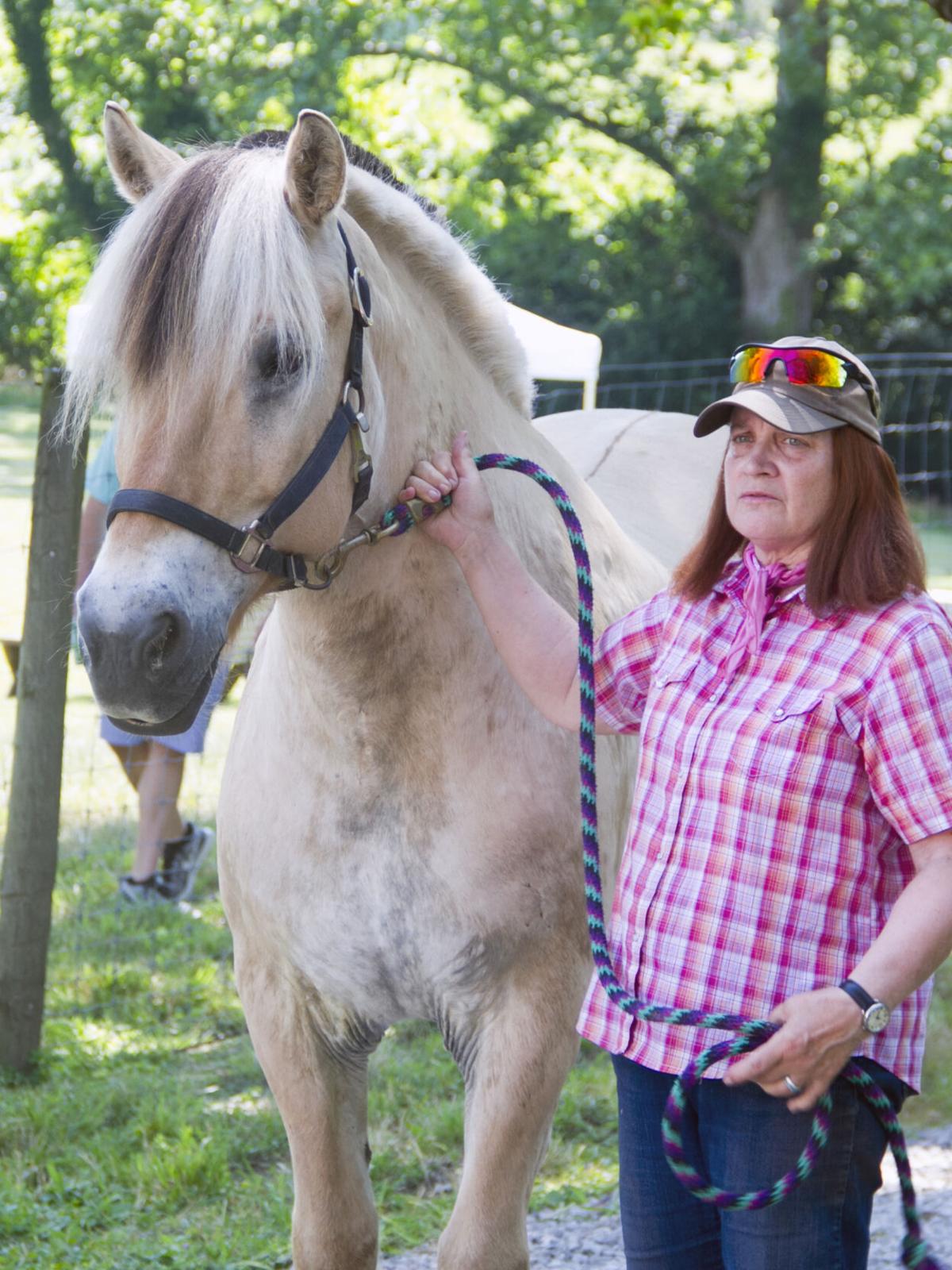 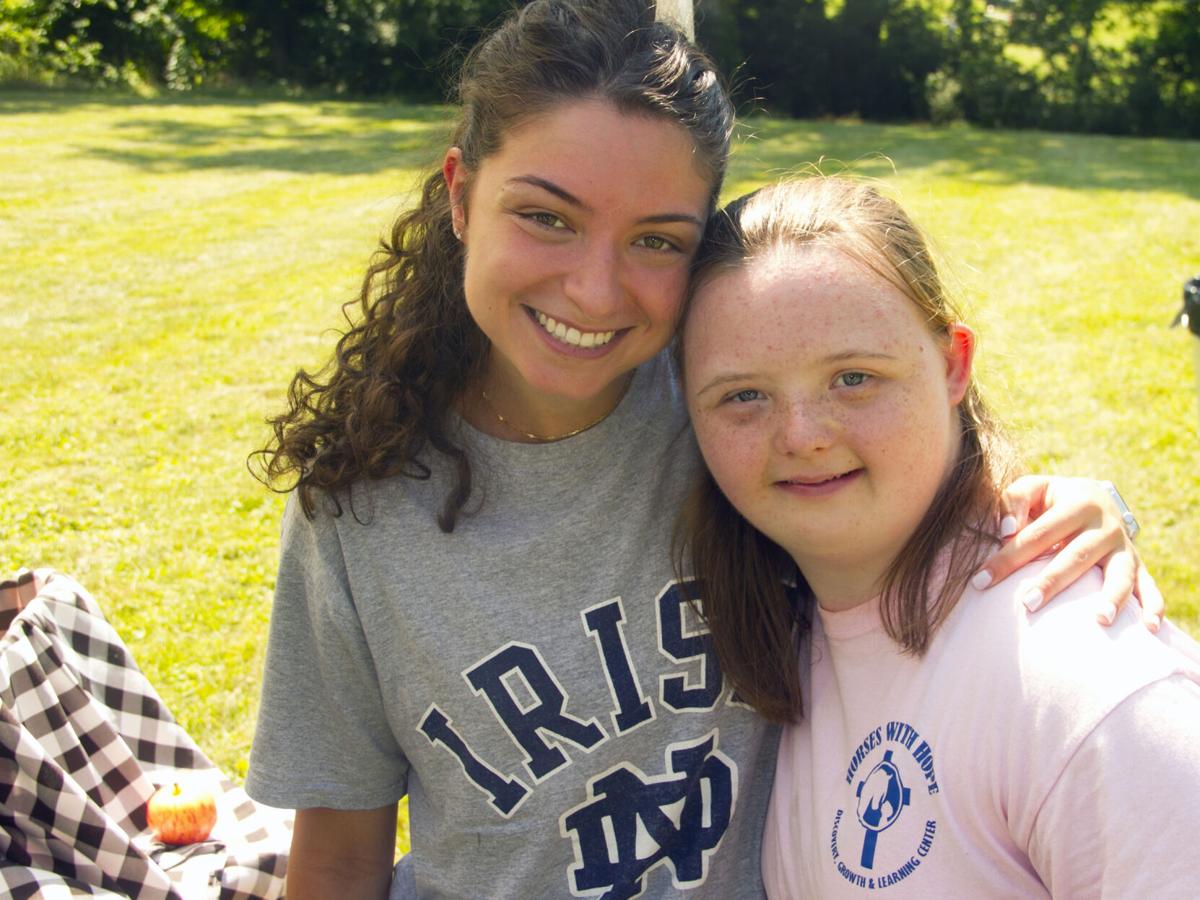 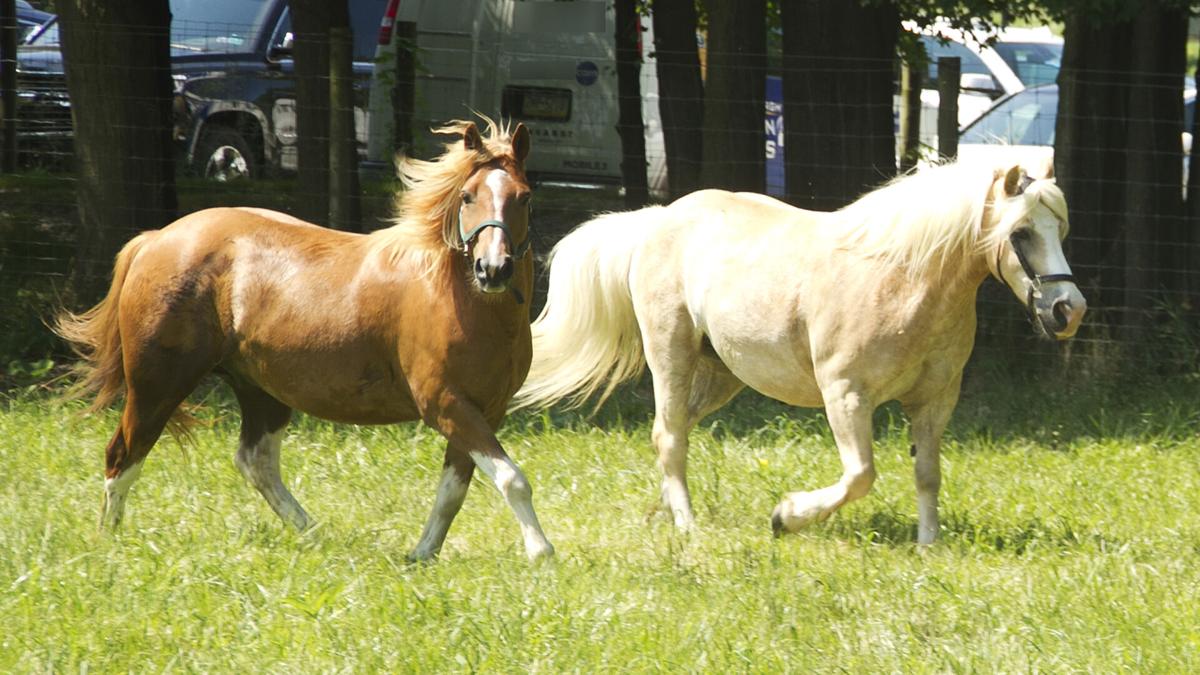 Rocky and Scout take a gallop around their new surroundings. 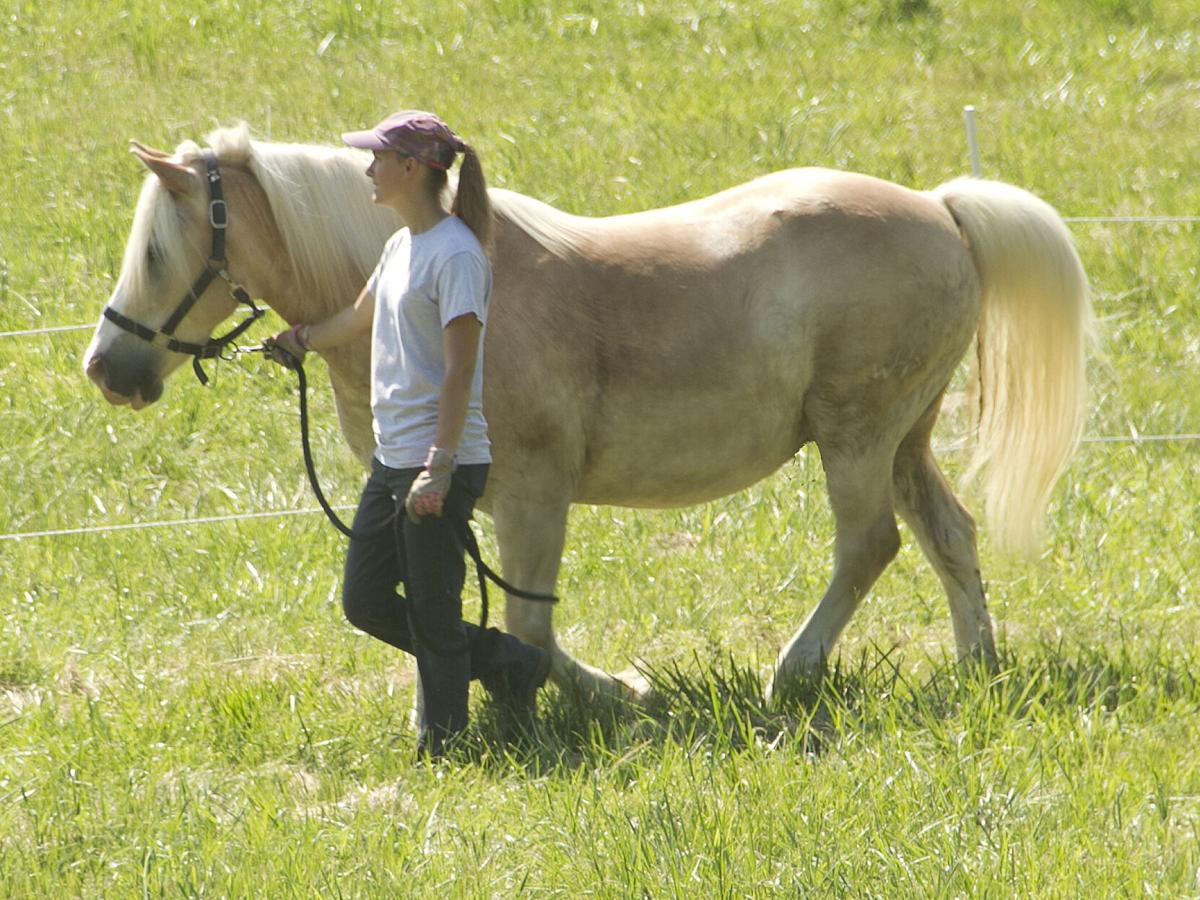 Christin Lukondi helps get Rocky used to his new surroundings. 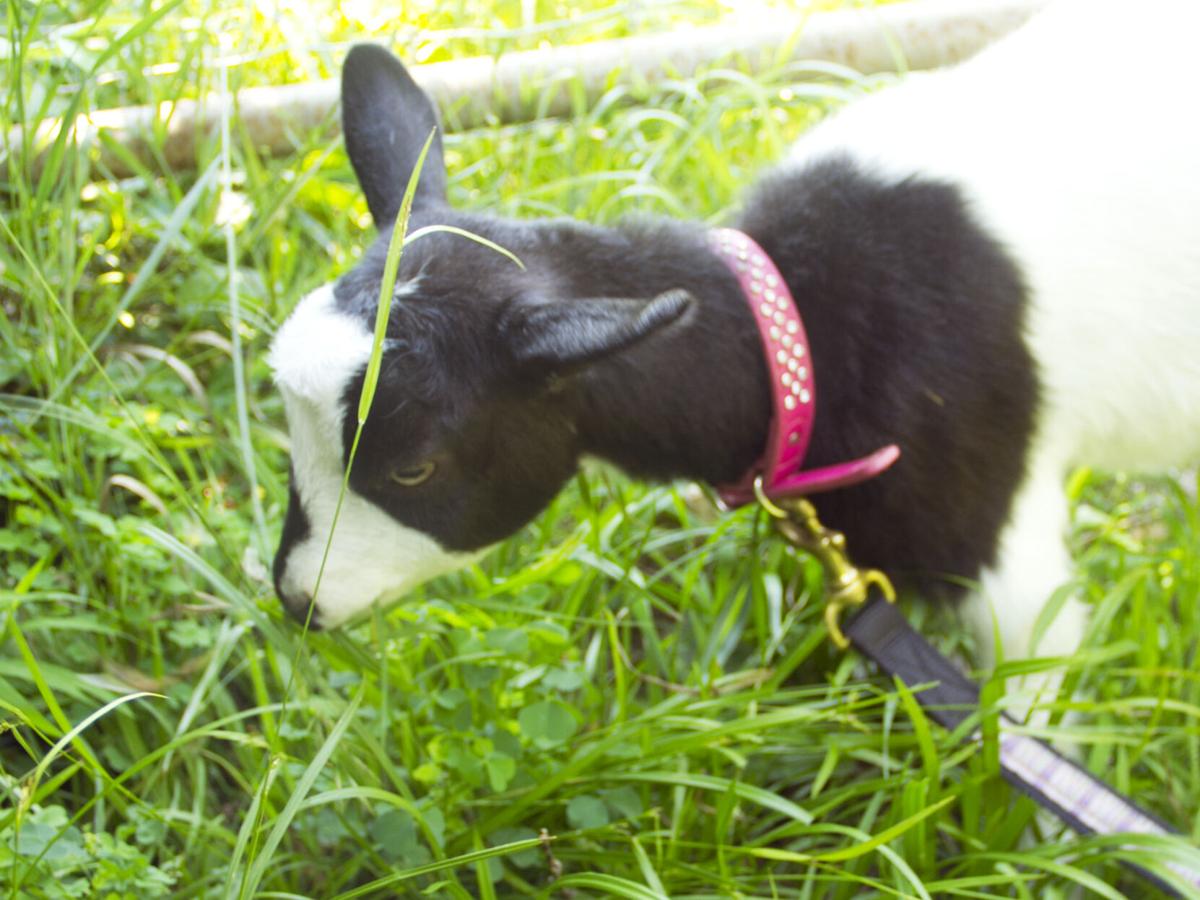 Izzy is one of the Horses With Hope myotonic goats. 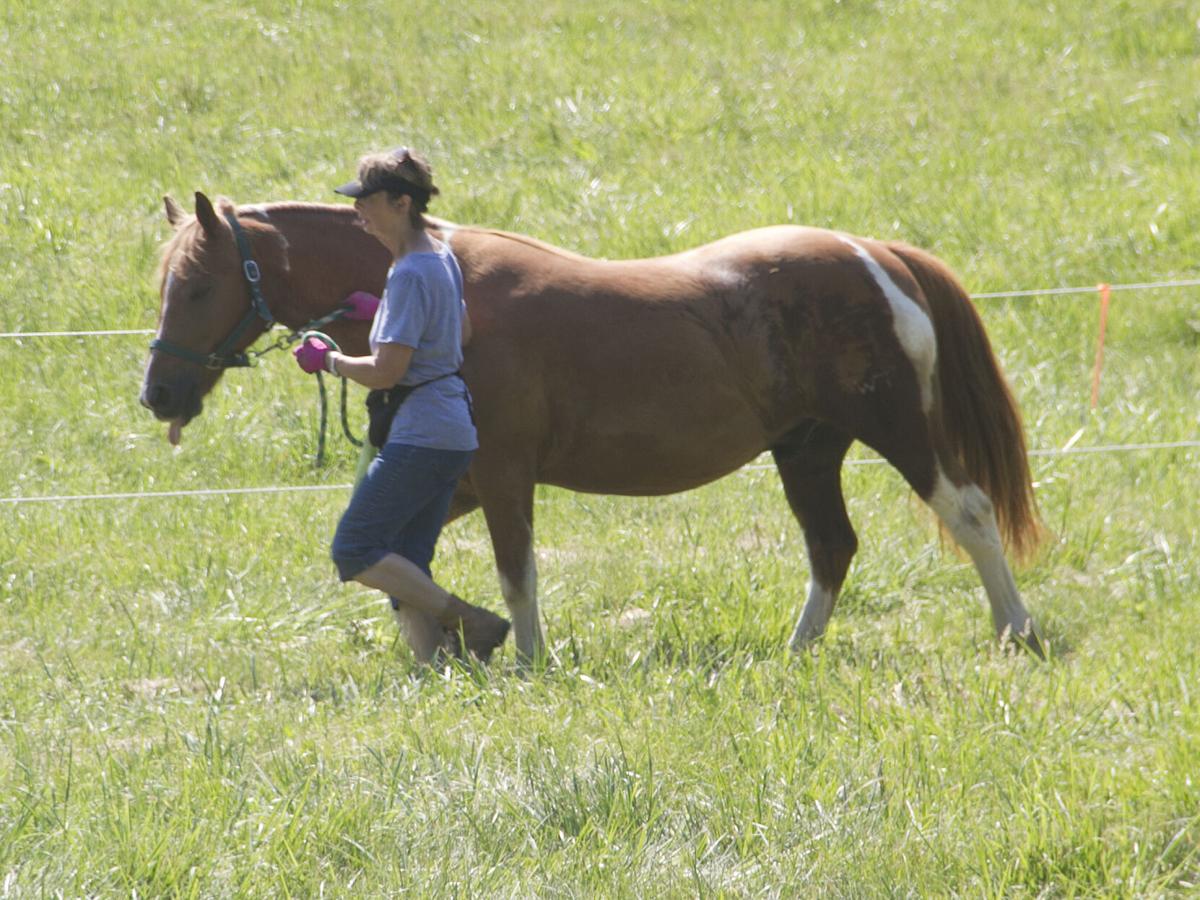 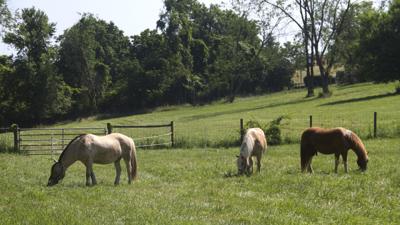 Volunteer Nina Catanzarite leads Rocky after he emerges from the trailer bringing Horses With Hope to their new home.

Christin Lukondi helps get Rocky used to his new surroundings.

Izzy is one of the Horses With Hope myotonic goats.

Unlike bucking broncs at the rodeo, Sven, Scout and Rocky behaved themselves thoroughly when arriving at their new home.

“These horses are special horses because of the work they do, so they’re not very energetic, so to speak,” Anne Davis said. “Pretty much we could tell how they were going to be coming off the trailer, calm and everything.”

Davis is the founder and executive director of Horses With Hope, a nonprofit therapeutic riding organization that has been offering equine-assisted services since 2007. And Tuesday morning marked the horses’ transition to Gilfillan Farm in Upper St. Clair, where Davis and her extensive network of volunteers now will conduct operations.

“They’ll settle in here for a couple of weeks,” Davis said of the horses. “We’ll do some pseudo lessons and get them used to the new sensory trail and all of that, then start in mid-July with some camps.”

Three of Horses With Hope’s five full-sized equines came to the farm first, and they quickly assimilated by grazing and taking some gallops around one of the fields. Several other furry friends eventually arrived: miniature horses, a miniature donkey and four myotonic goats, better known as the fainting variety.

“We’ve been working so hard for the past year, actually, and I’m so grateful for all of the volunteers. They have dedicated so many hours, and in this heat, even,” Davis said, acknowledging the temperature of nearly 90 degrees well before 12 p.m.

That didn’t deter well-wishers from dropping by the farm, including Kristin Huibregtse, president of the Horses With Hope board, and her husband, Dean. The initial arrivals were the favorites of their late son.

“These first three horses are Bennett’s horses,” Davis said. “He started out on Sven, and he rode all of them.”

Davis also acknowledged the contributions of Richard Lawson Excavating of Peters Township, which performed the excavation work for the site’s arenas, and W.G. Tomko of Union Township, donor of crushed stone for walking paths.

With the success of its recent Belmont Jewel fundraiser at St. Clair Country Club helping the cause, Horses With Hope continues to pursue a “wish list” of service-enhancing items, most notably a covered ring to allow for riding no matter what the weather.

“It takes an army to run this place,” Davis said, “and there are just so many people who love our cause and are willing to give.”