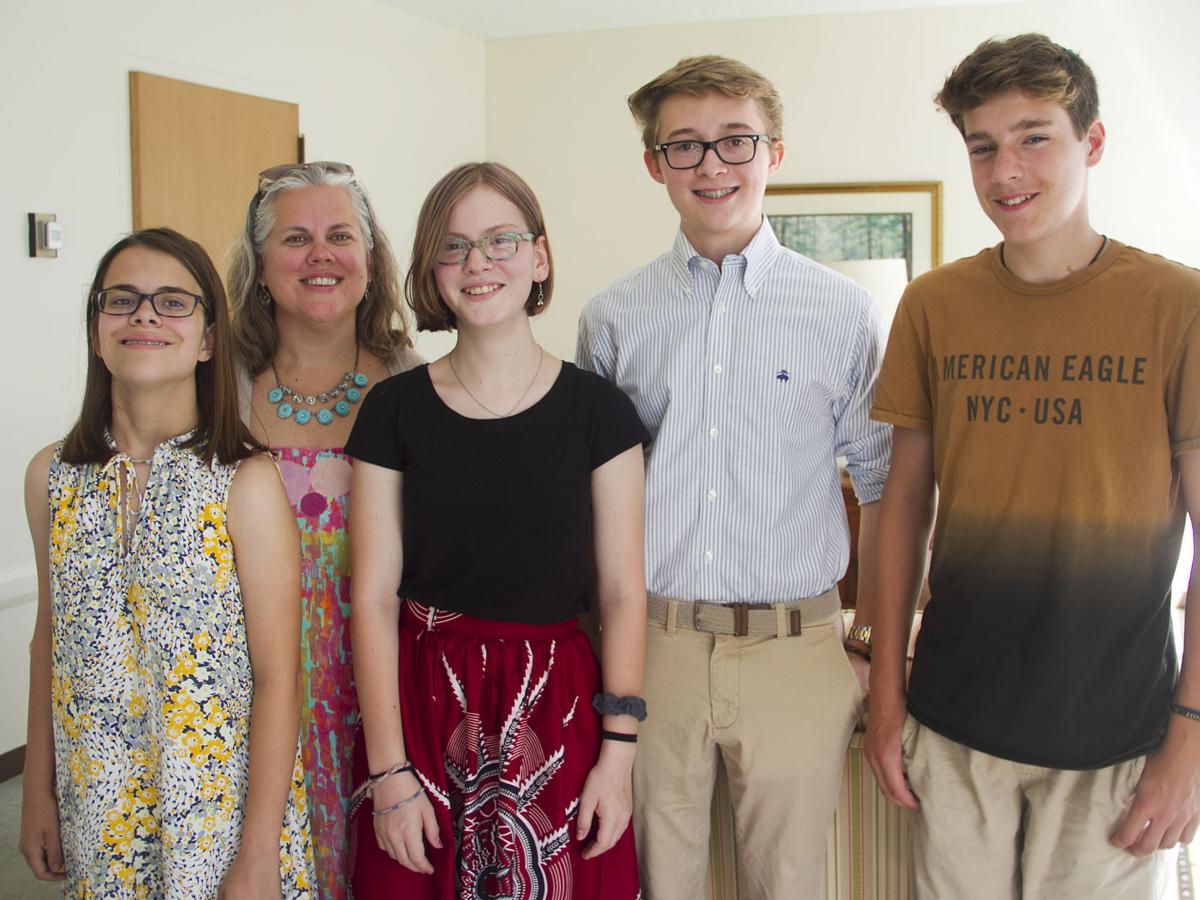 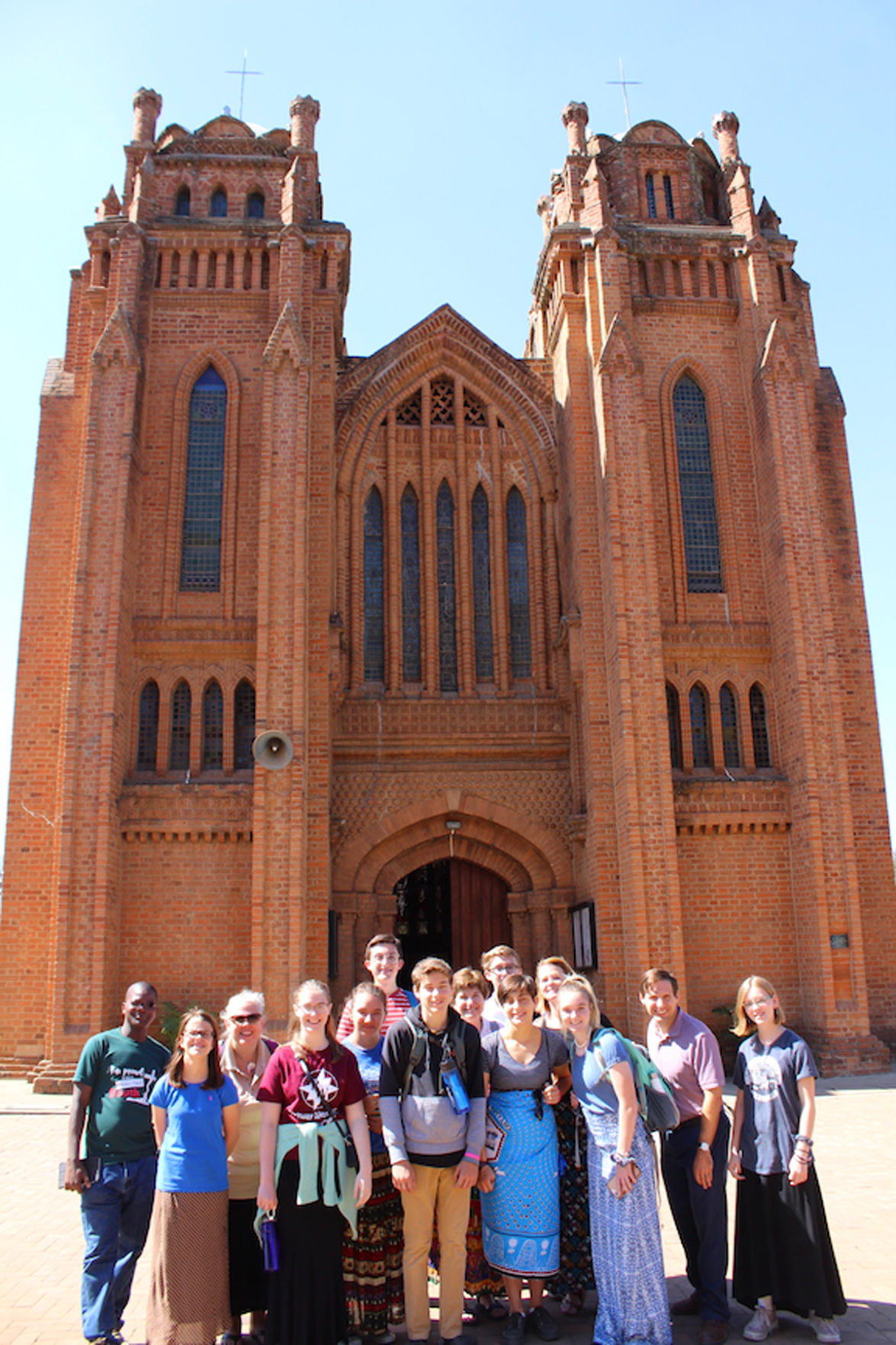 The group visits St. Michael and All Angels Church in Blantyre, Malawi. The church was built from 1888 to 1891 at a Scottish mission site. 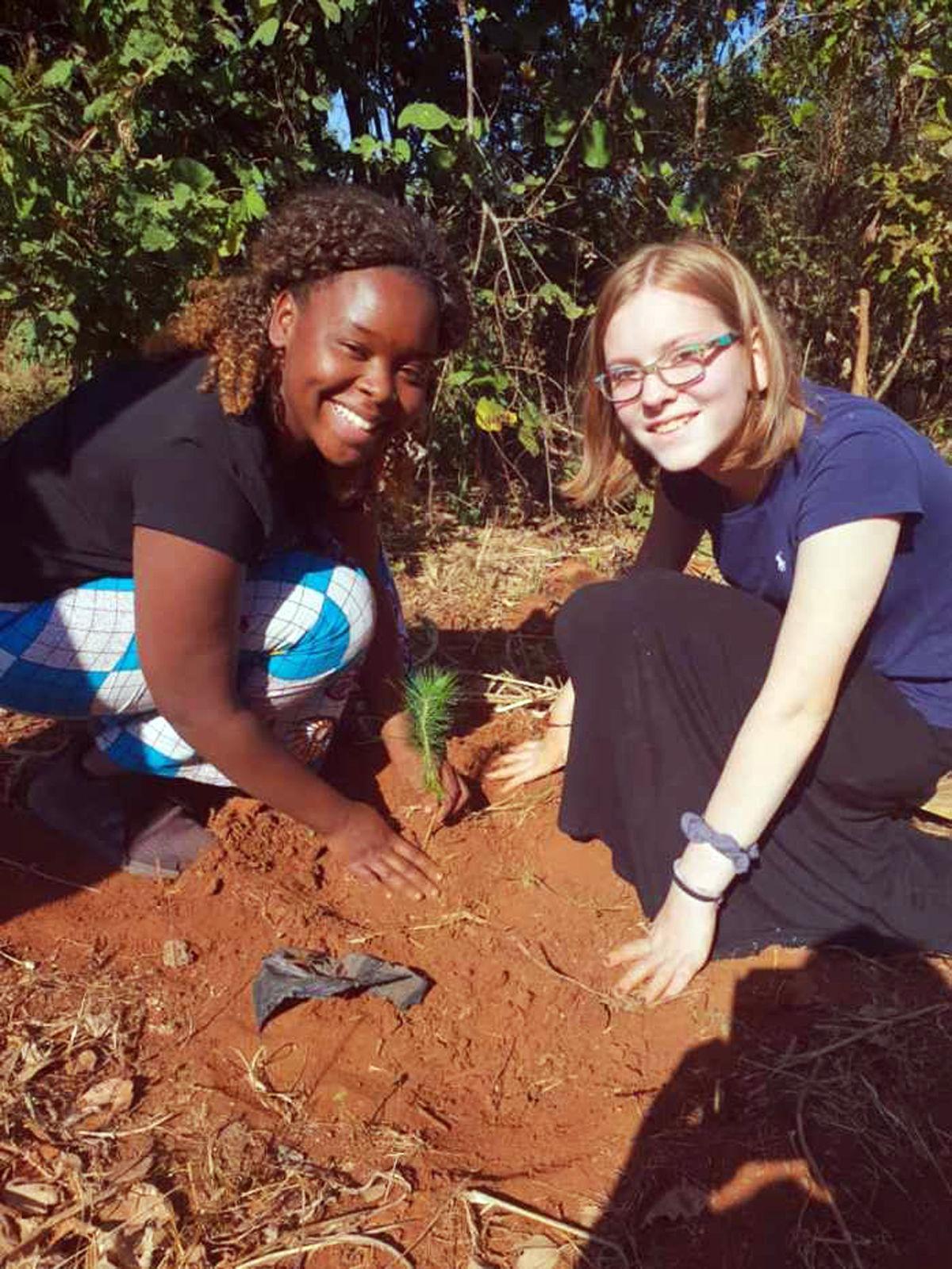 Greta Snyder and friend participate in a tree-planting activity. 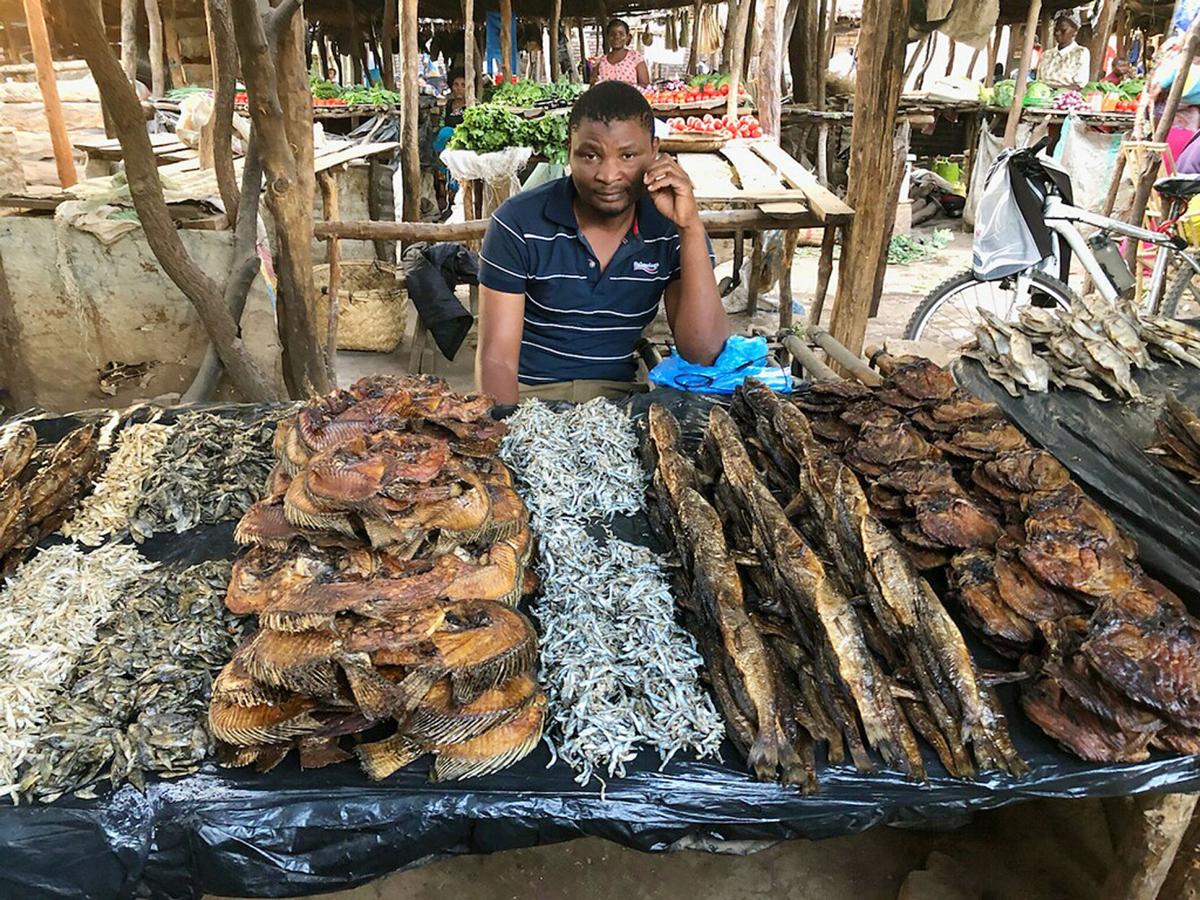 A scene from a Malawian market. 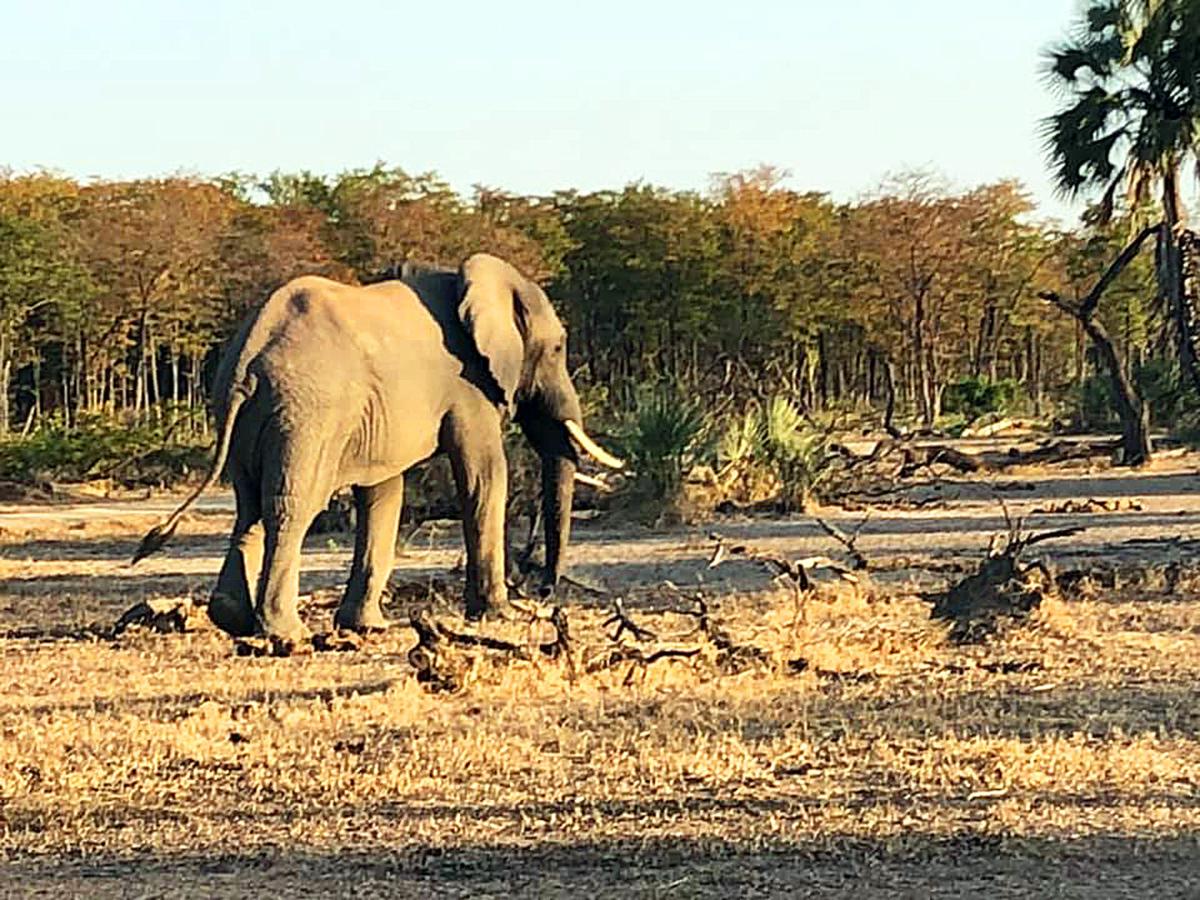 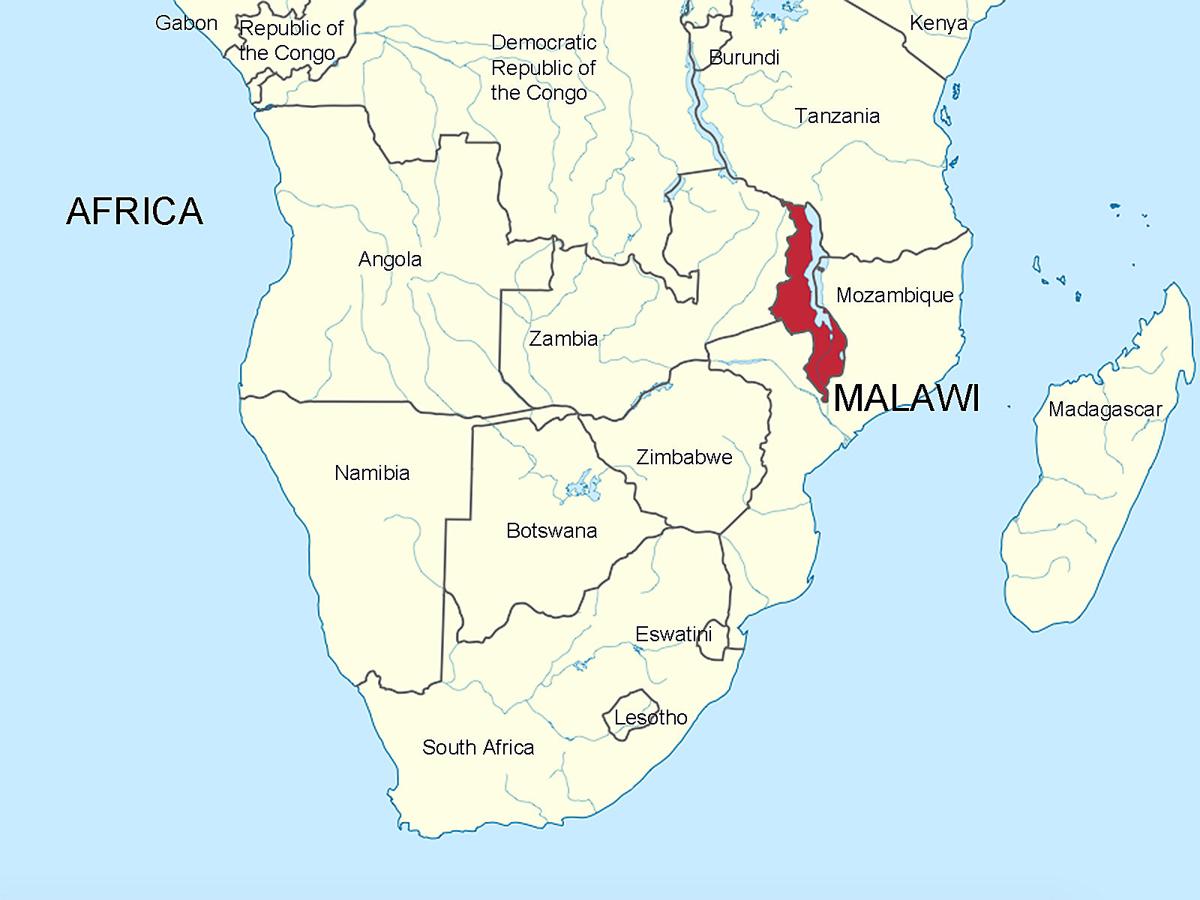 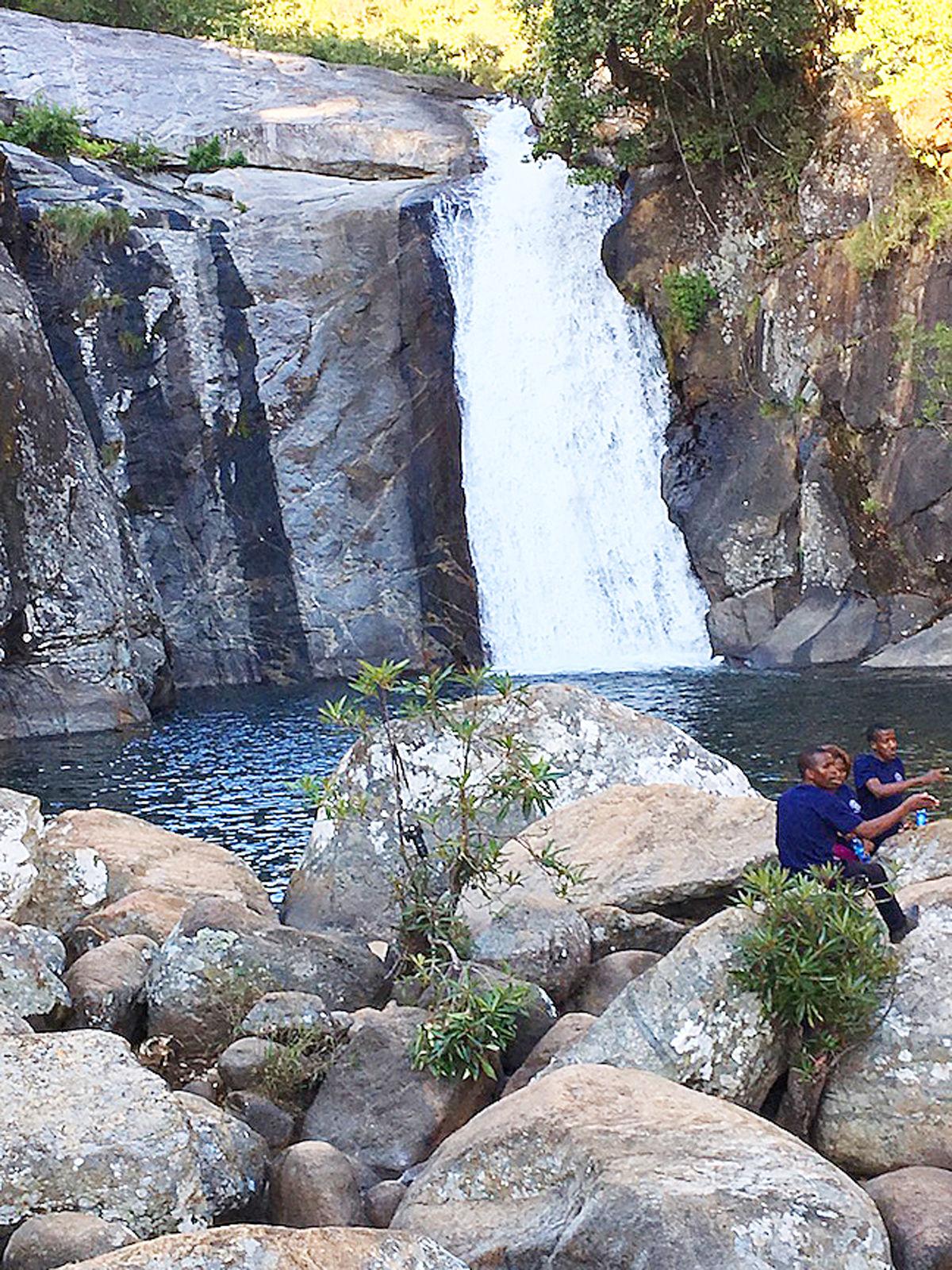 Scene from the Mulanje Massif 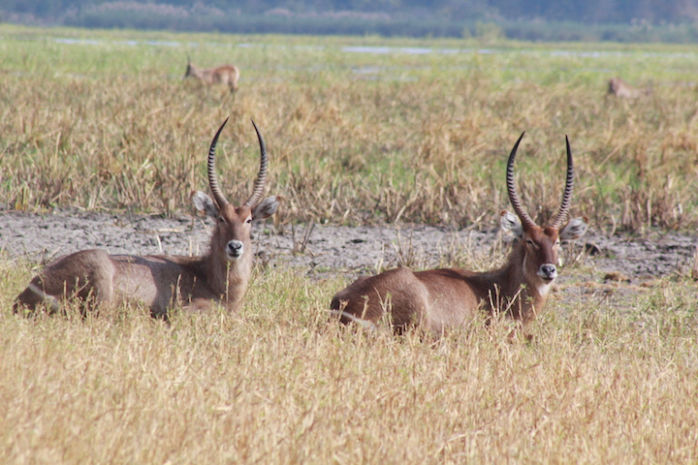 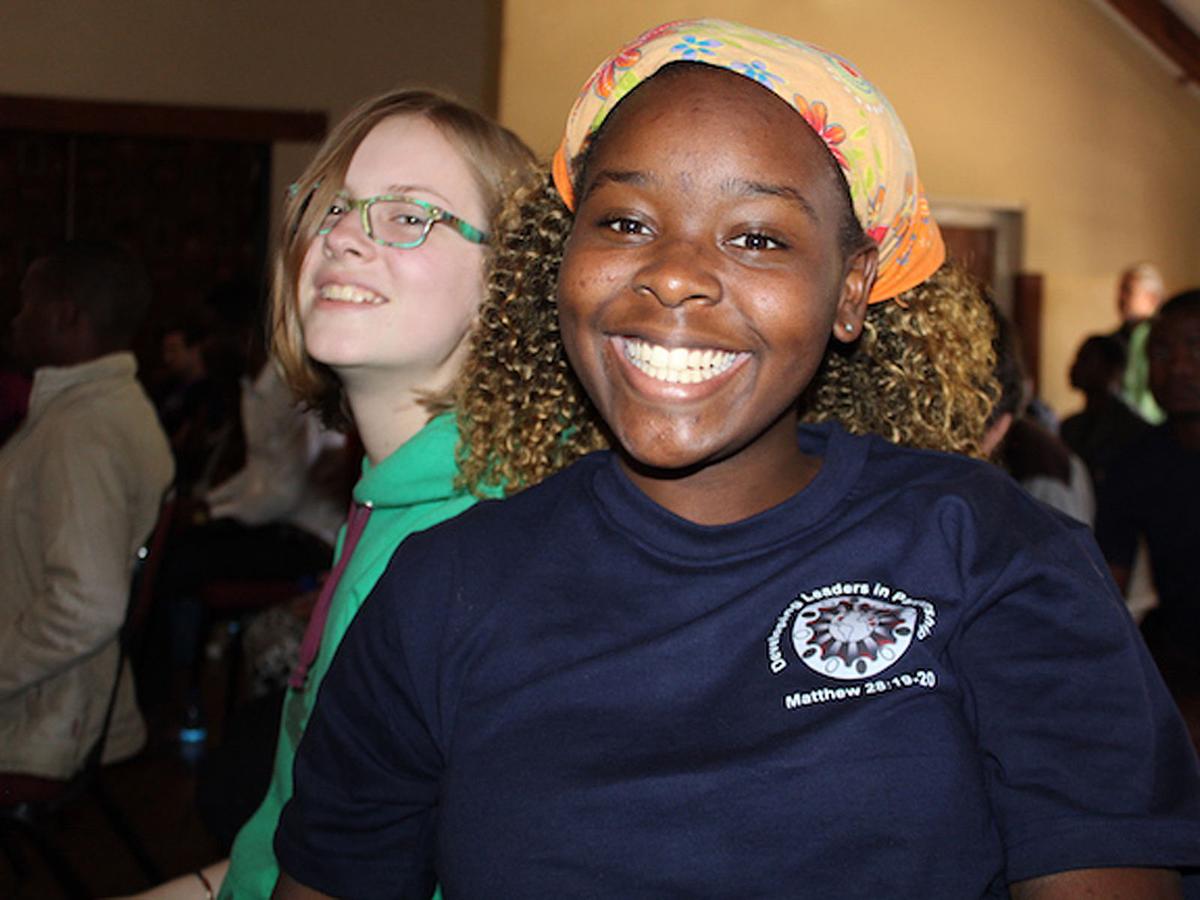 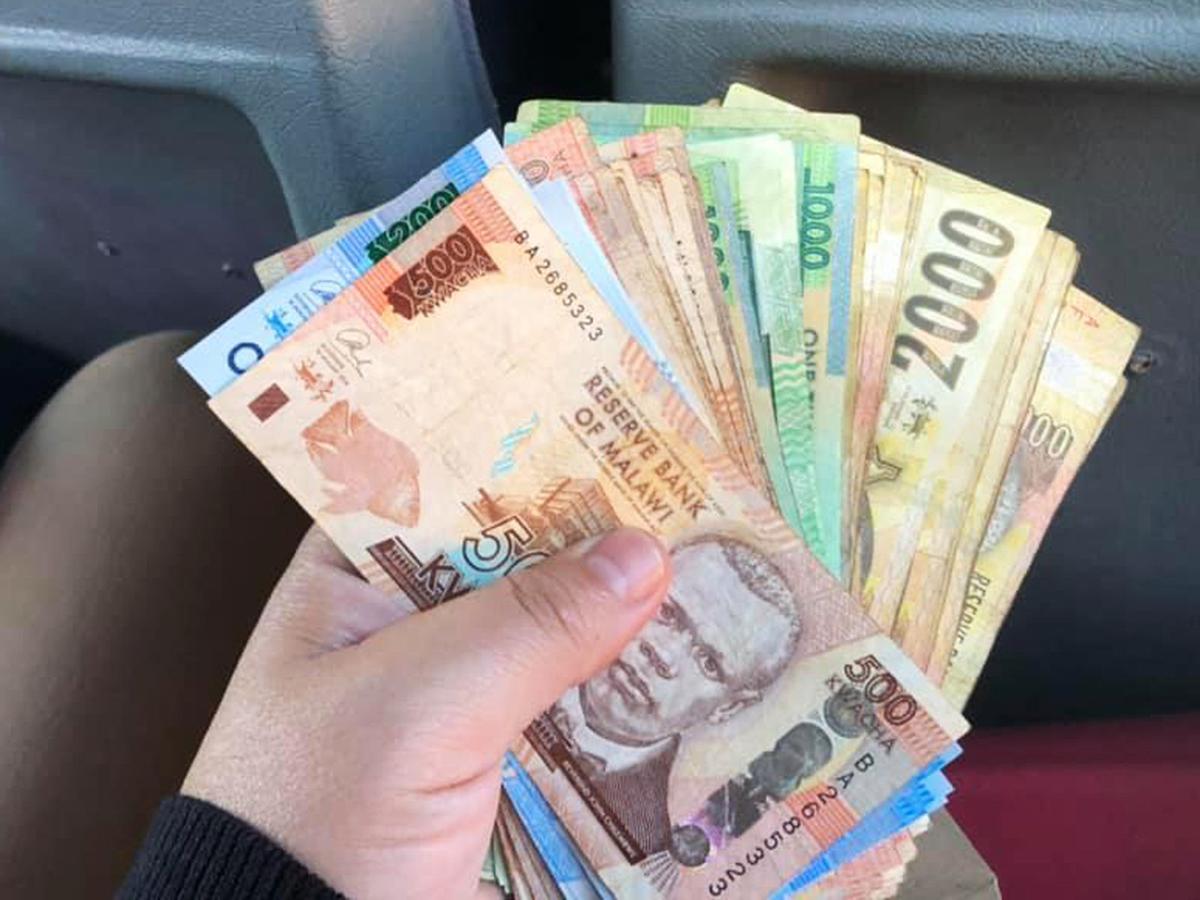 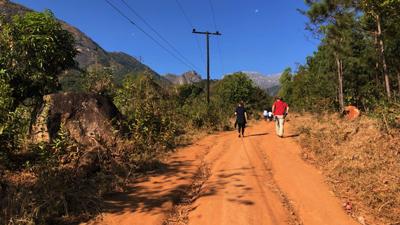 The group visits St. Michael and All Angels Church in Blantyre, Malawi. The church was built from 1888 to 1891 at a Scottish mission site.

Greta Snyder and friend participate in a tree-planting activity.

A scene from a Malawian market.

Scene from the Mulanje Massif

Michelle Snyder has a message for those who feel like grumbling about having a bad day.

“Factory workers in Malawi make $2 a day, so I know that I live in the lap of luxury,” she said she told her business partner about having what she considered to be a rough day.

Snyder had just returned from an eye-opening trip to the small, landlocked African nation with fellow members of Bower Hill Community Church in Mt. Lebanon.

“I felt like before I could complain, I needed to acknowledge that however hard life gets for me, I’m not working in a tea factory in Malawi,” she said. “It has given me that perspective.”

The wife of the church’s head pastor, the Rev. Brian Snyder, accompanied four teenagers – their daughters, Chloe and Greta, along with Kemp Carter and Coleman Child – as part of a group of 14 who spent two weeks immersing themselves in Malawian culture and forming relationships with the people they met.

“From the beginning, we said it is a pilgrimage. It’s not a mission trip,” he said. “We didn’t go to teach anything. We didn’t go assuming that we had a whole lot to offer, except our friendship and learning how people in other parts of the world live.”

The World Bank in 2015 estimated the Republic of Malawi as having the lowest reported gross national income per capita, at just $250. Life expectancy is 64.2 years, according to the World Health Organization, or less than that of 145 nations.

“The disparity between wealth in the developed world and that in Malawi was profoundly striking,” Chloe Snyder said. “I found it very interesting how our host family was considered to be quite wealthy by Malawian standards, but they would have been considered lower middle class, probably, by American standards. They were also very good to us, and they did their best to maintain hospitality and a positive experience, despite their limited resources.”

Her sister came away with a similar impression.

“Sometimes even the stuff that we packed in our suitcases to go to Malawi was more than people owned in their houses,” Greta said. “We went with a girl who packed 16 skirts, and the girl in her host family had four outfits.”

But most of the experiences reported by the teens tended to be positive, including their arrival in the country.

“It was really surprising how much they wanted to see us,” Kemp said. “If we got off an airplane to Pittsburgh, our parents would be there, but it wouldn’t be a big crowd of people.”

The greetings continued throughout their travels.

“We all piled into this old bus and had the windows down, and everywhere we drove, people would wave to us,” Coleman said. “I think really the only Americans or foreigners they get are for trips like this. They don’t get many tourists.”

Hosting the visitors was the Church of Central Africa Presbyterian – Blantyre Synod, based at St. Michael and All Angels Church in Blantyre, the nation’s second-largest city. Davies Lanjesi, who chairs the synod’s partnership committee, is by profession the managing director of Puma Energy Malawi, a division of a Singapore multinational corporation.

“He was living in probably the same-sized house you’d see around this church,” Coleman said, referring to Bower Hill’s neighborhood, “like middle-class America. He’s also a great guy and really humble.”

The visitors’ itinerary included conducting three youth conferences in various parts of Malawi, which is roughly the same size as Florida.

The gatherings focused on challenges young people share, no matter where they live.

Along the way, they had the opportunity to see some of the country’s top attractions, including the national park for Lake Malawi – at 11,400 square miles, the fourth-largest body of fresh water in the world – and the Mulanje Massif, a mountain that rises to a height of nearly 10,000 feet.

Throughout everything, members of the group maintained the sense of why they made the journey to Malawi.

“We believe that there can be a mentality in America and in the American church that we are the ‘great white saviors’ who come in with all the answers,” Michelle Snyder said. “We wanted this trip to really be starting from the assumption that we don’t have all the answers. We don’t know what you need. And probably, you have some things you can teach us.”