Skip to main content
You are the owner of this article.
Edit Article Add New Article
You have permission to edit this article.
Edit
Welcome, Guest
News
Sports
Life & Culture
Events Calendar
Lottery Results
Fish Fry Map
Weather
Sponsored Content
Classifieds
e-Edition
South Hills Living
Get Our Newsletter
Get the Almanac
Advertise With Us
Submit Content to The Almanac
Contact Us
About Us
1 of 6 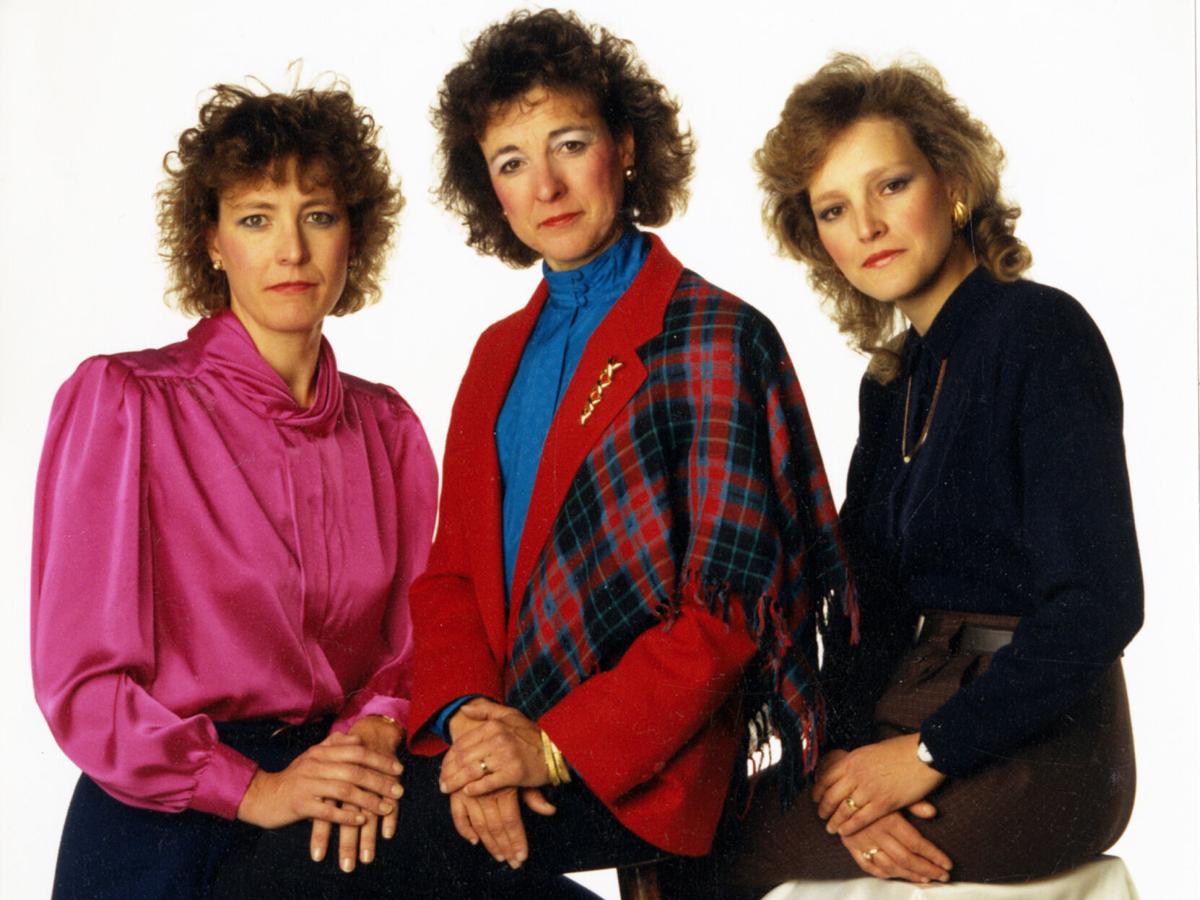 Courtesy of the Heinz History Center

Sharon Young, Bonnie Vello and Noreen Campbell took over the family business when their father, Elwood McGinnis, retired in 1981. 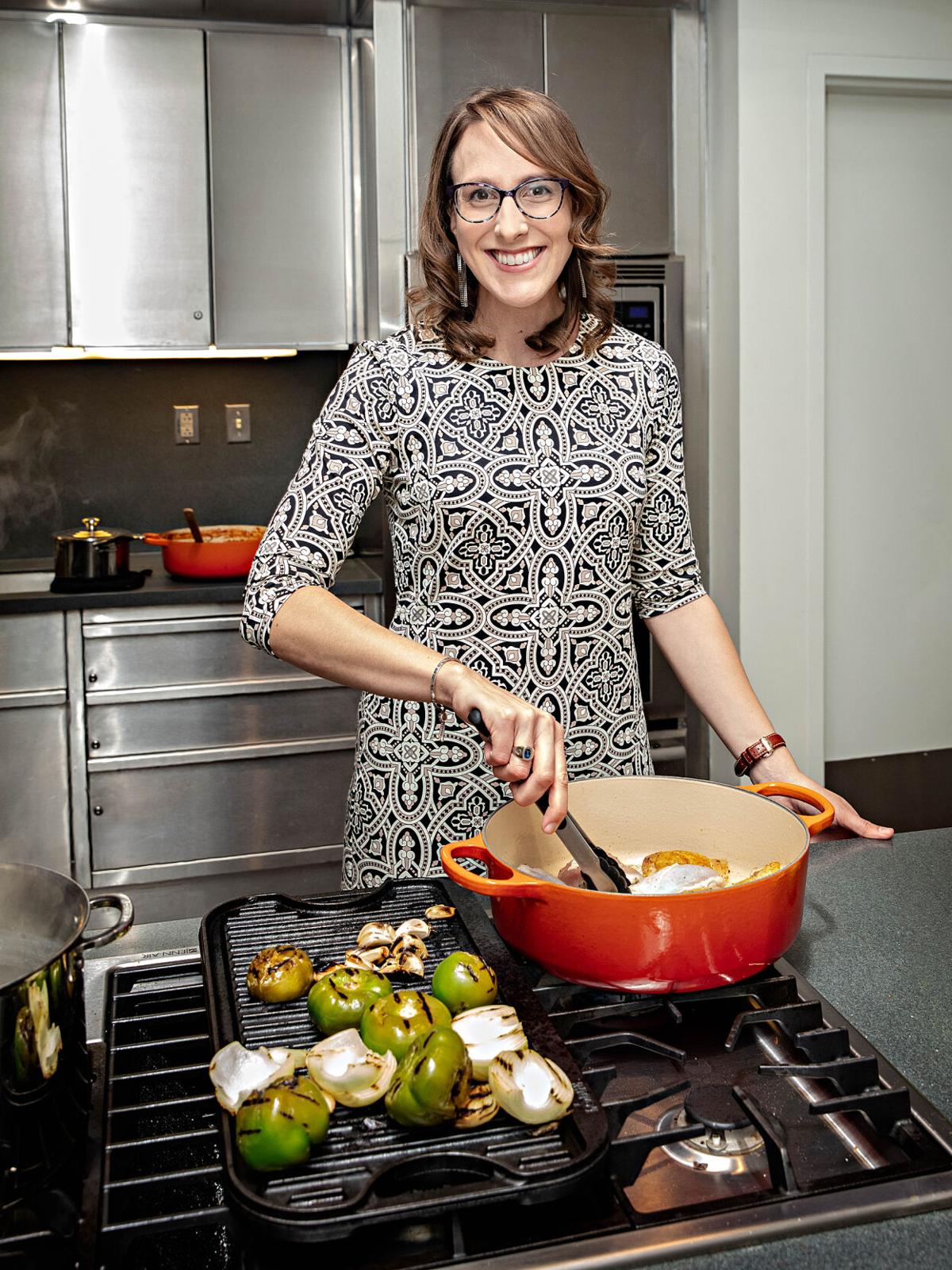 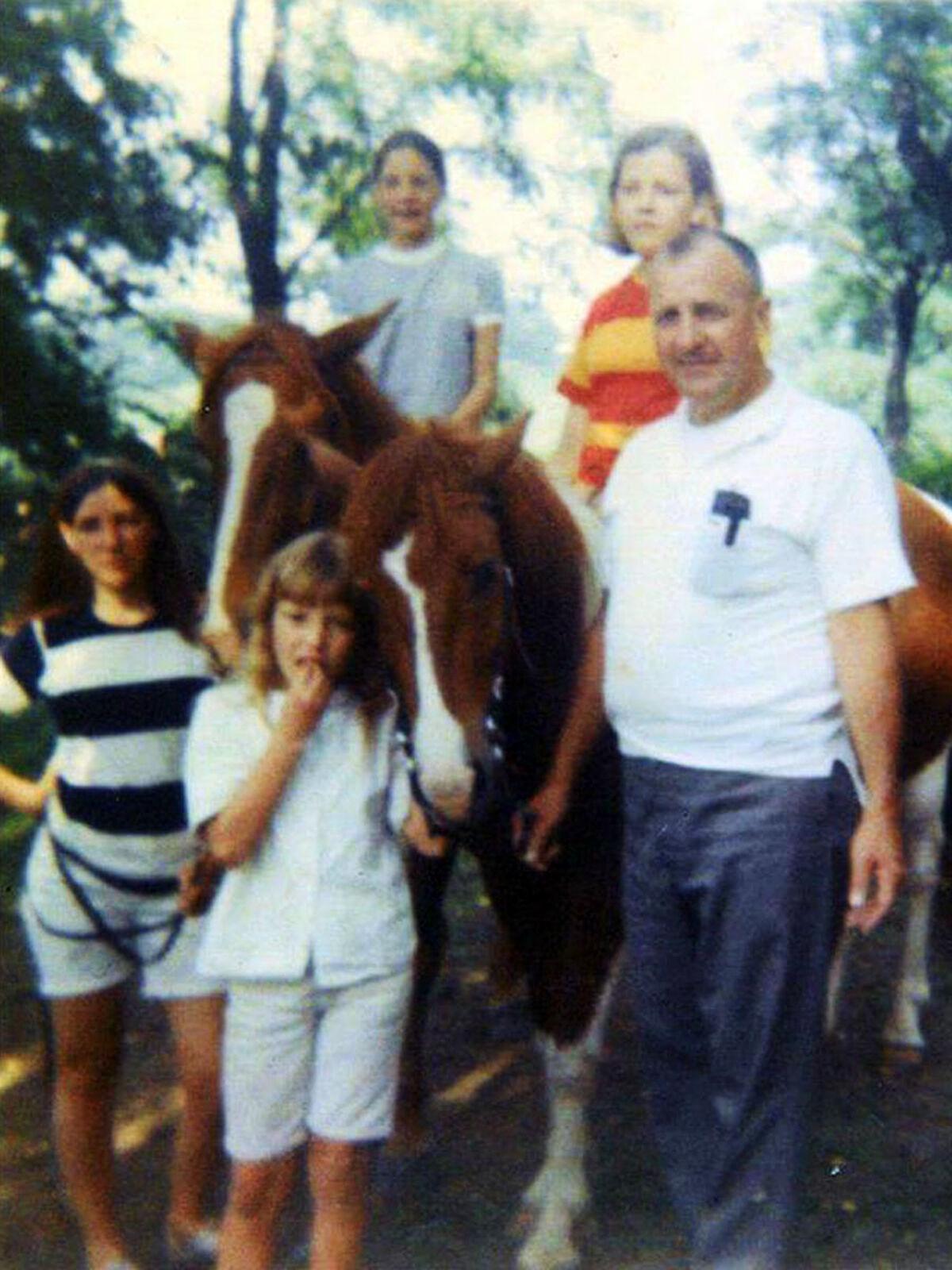 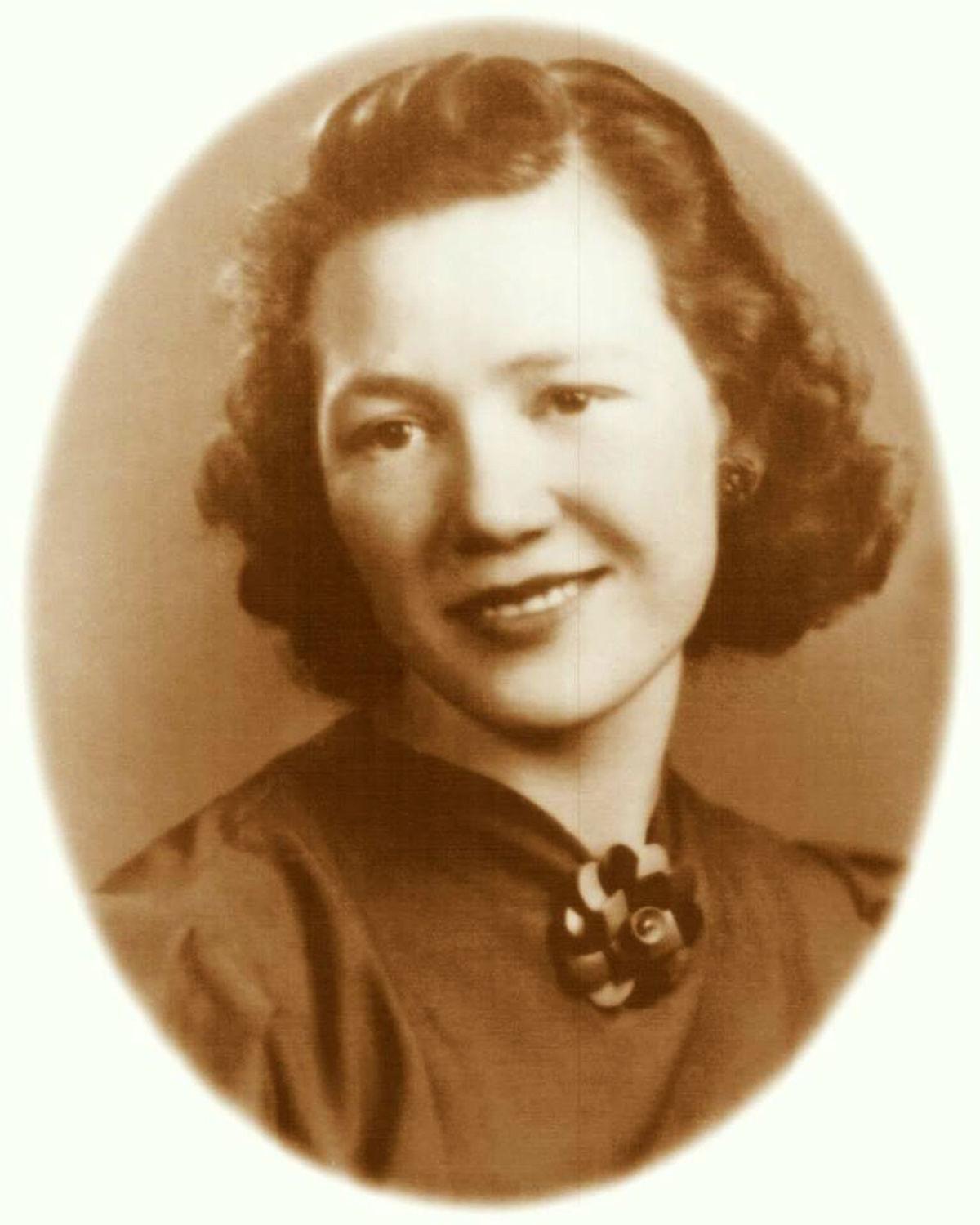 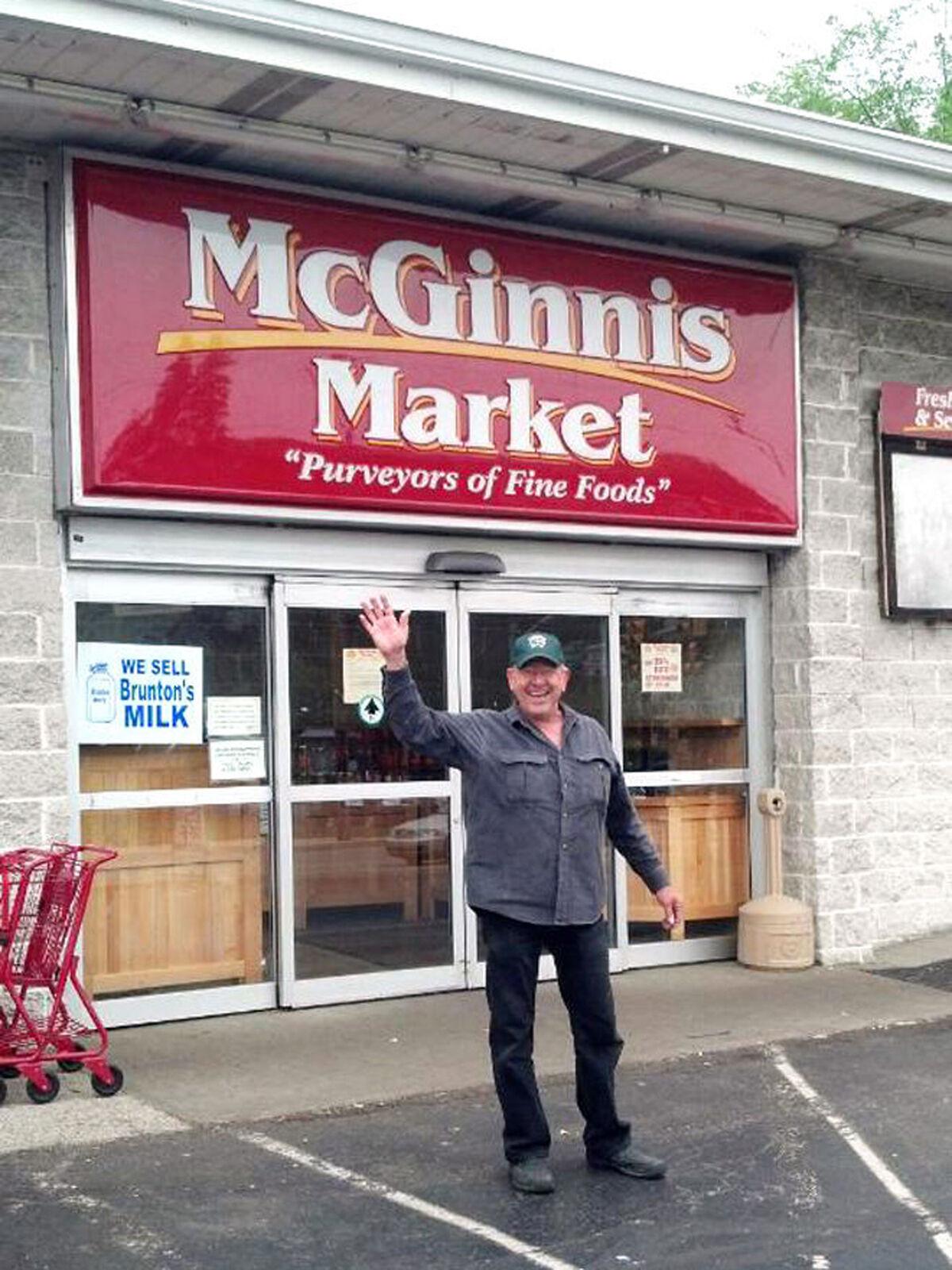 Courtesy of the Heinz History Center

Sharon Young, Bonnie Vello and Noreen Campbell took over the family business when their father, Elwood McGinnis, retired in 1981.

History can be a lot more enjoyable than trying to remember dates of Boer War battles or how many women were unfortunate enough to marry King Henry VIII.

Since the center’s opening, the topic of food has been a primary focus as being linked inextricably with the experiences of people in Western Pennsylvania. From the vanilla ice cream of Isaly’s Skyscraper cones to the fries and slaw stuffed into Primanti Brothers sandwiches, eating makes for many a fond memory.

Along those lines, the center is presenting “Remembering the McGinnis Sisters: Food and Family Stories,” a special virtual discussion from 7 to 8:30 p.m. Dec. 14. Leading the program is Ashley Rose Young, an Upper St. Clair High School graduate who serves as historian of the American Food History Project at the Smithsonian’s National Museum of American History.

She also happens to be the daughter of the late Sharon McGinnis Young, one of the three siblings who took over the family business in 1981, naming it McGinnis Sisters Specialty Food Stores and implementing a focus that was atypical for the time in the male-dominated field of entrepreneurship.

“They used their savvy and their identity as three sisters to take those markets to a whole new level in terms of media and branding attention,” Przybylek said. “They were women who understood what women consumers wanted.”

Sharon, Noreen McGinnis Campbell and Bonnie McGinnis Vello learned the trade from their parents, Elwood and Rosella McGinnis, who opened a produce stand in what now is Baldwin Borough following his service as an officer in the U.S. Army Air Forces during World War II.

“That, in as of itself, is part of a much larger trend,” Przybylek said. “After World War II, almost 50% of returning veterans started their own businesses.”

Elwood’s brothers had the same idea, starting McGinnis Market as a similar operation. In 2013, John McGinnis closed the store on Route 88 in Castle Shannon, retiring to spend more time on his Amwell Township farm.

As for the McGinnis Sisters, the last of their three stores closed in 2018. But they certainly had made their mark, according to Przybylek.

“They were really quite far ahead of the curve,” she said. “They were emphasizing things like organic food, prepared meals, low-salt ham, in advance of, for example, organic foods really becoming a huge trend.”

In the process, they earned a place in the pantheon of those who shaped the region’s progress, although that’s kind of news to them.

“It was Noreen who said, ‘Oh, I don’t really think of us as history,’” Przybylek said. “But now is the time to gather this so that we have all of their information. We can ask them questions. It was just incredibly fortunate that they were so generous in gifting a large portion of archives and photos and some objects to us.”

Among the objects is a contraption that once offered samples of a certain type of sausage.

“It’s like a little version of those hot dog steamers that has a wheel inside, and you put pieces of kielbasa on it. And people kind of helped themselves,” Przybylek said. “We got one of those from them. And I swear, every time I do a PowerPoint and I use a picture of that, people never fail to comment. They remember those free samples.”

And so it usually goes when it comes to people’s perceptions of the past.

“What are the things that drew people together? How did they celebrate holidays? How did they mark their own sort of ethnic identities? Food is a huge part of that,” Przybylek said. “This is a fun way for us to give people a personal connection to it.”

Registration for “Remembering the McGinnis Sisters” is free, although donations to the Heinz History Center are appreciated. To register, visit www.heinzhistorycenter.org/events/mcginnis-sisters-dec-14.