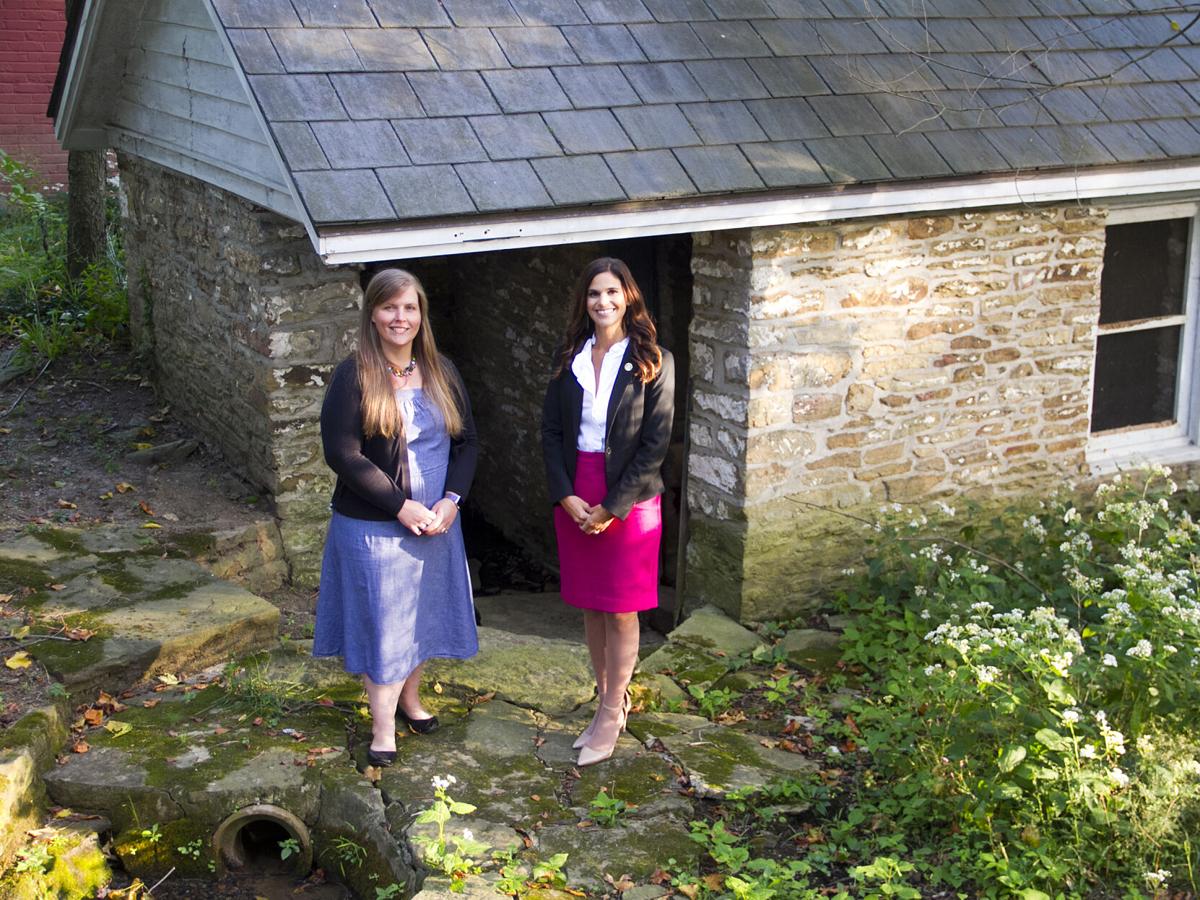 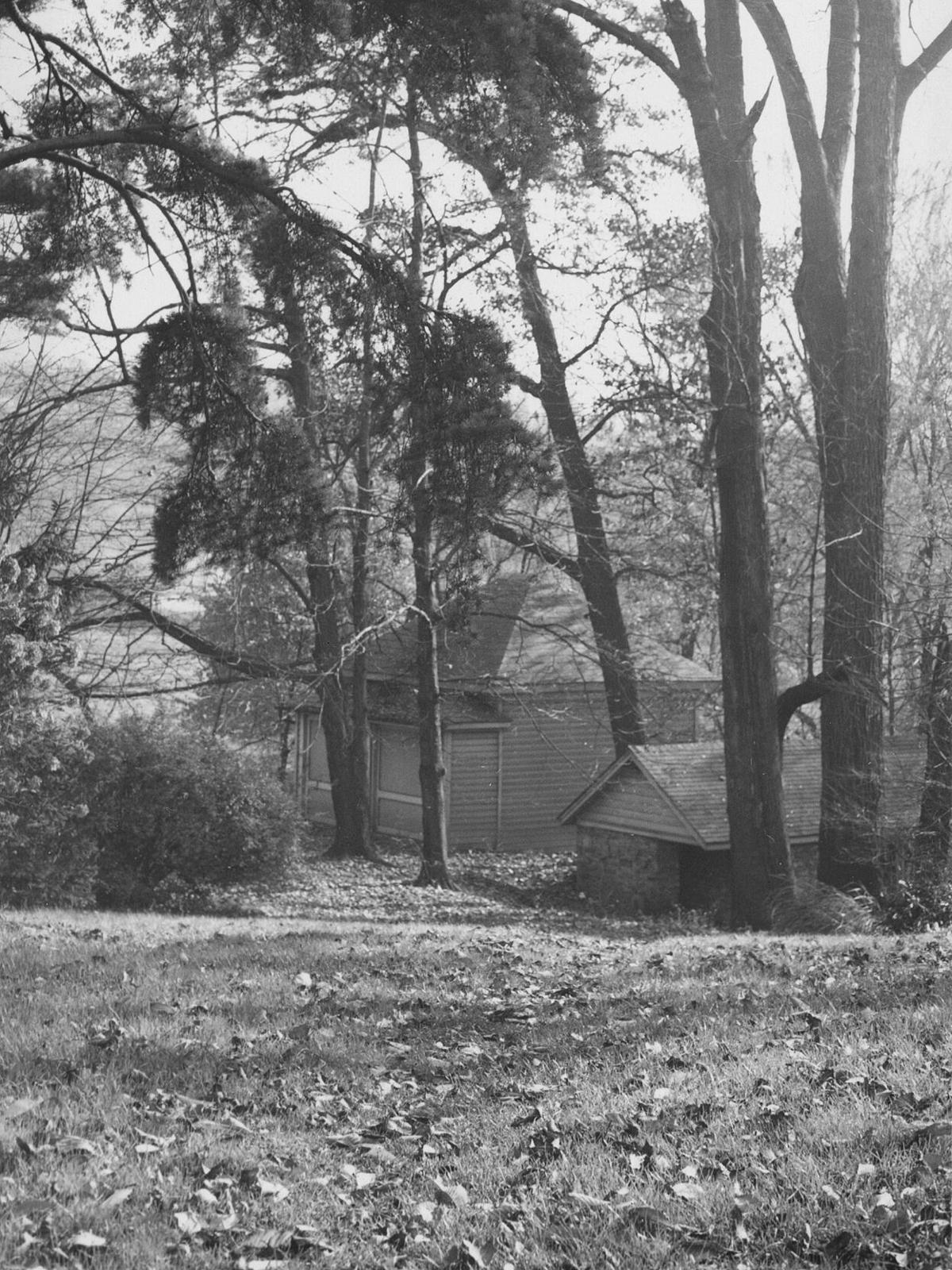 Historic photograph of the springhouse 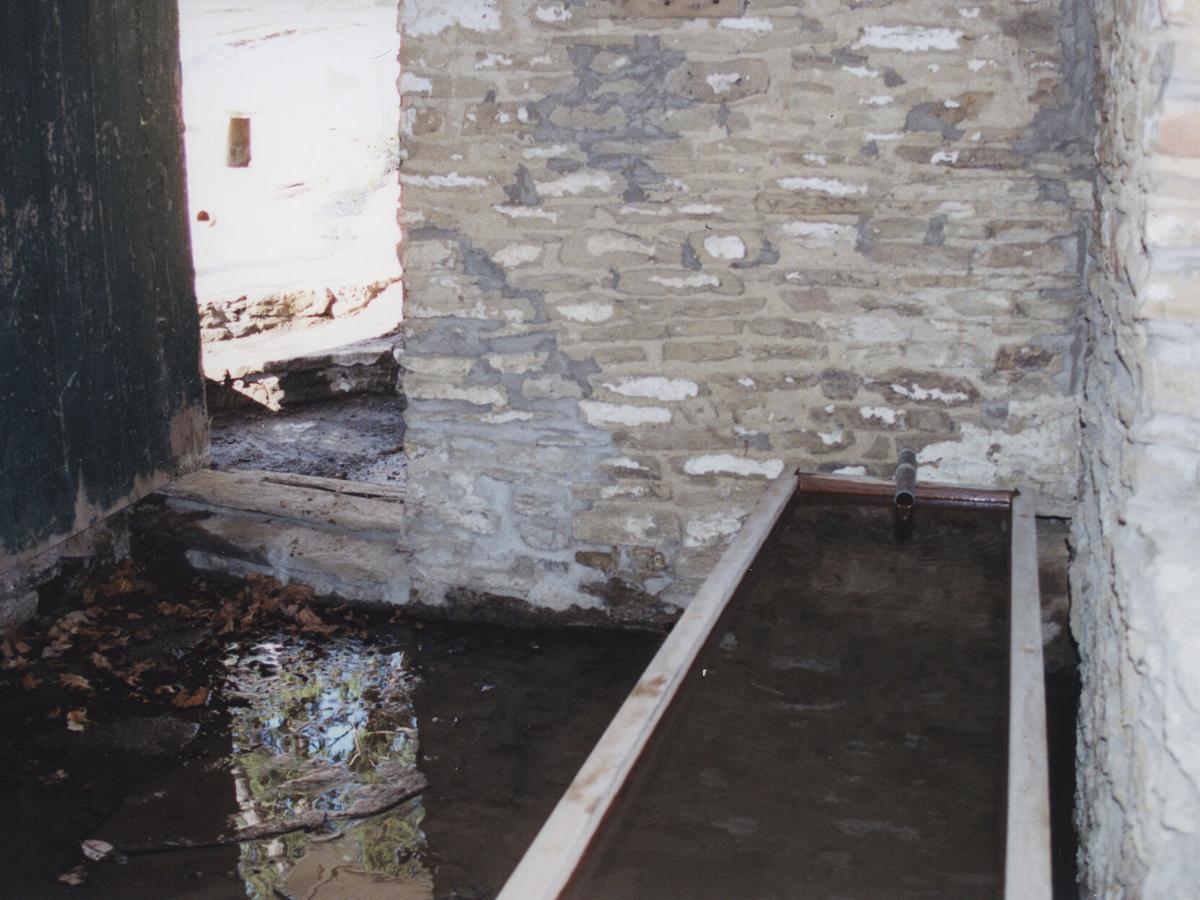 Interior of the springhouse 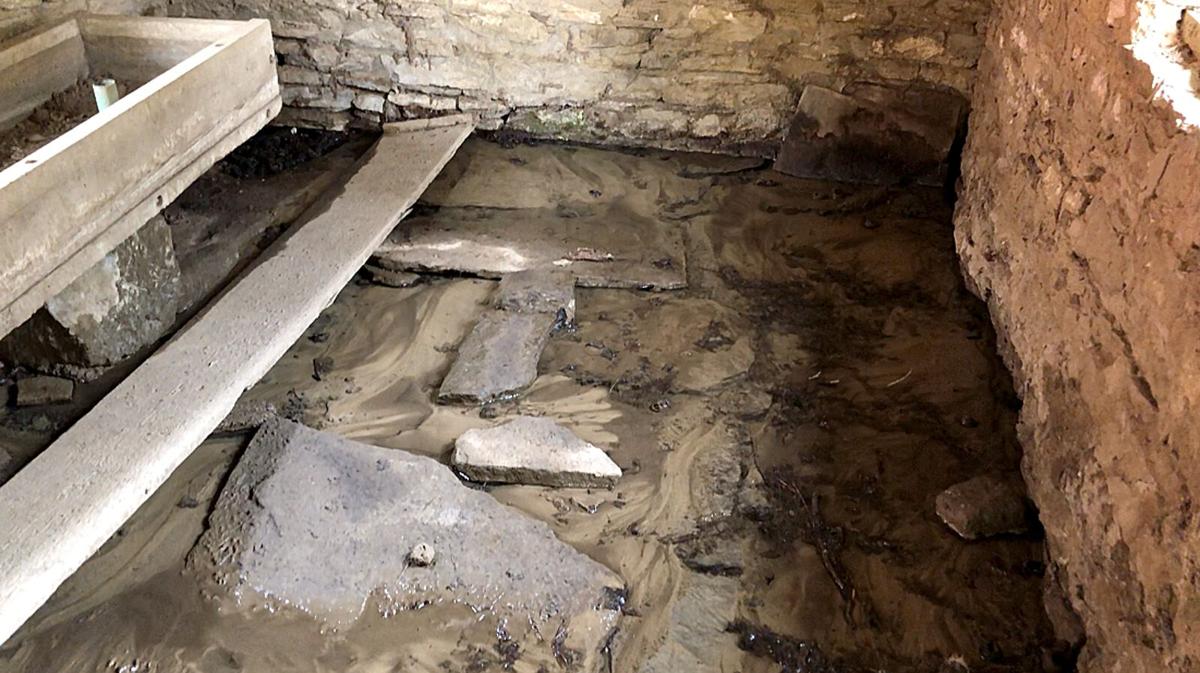 The floor of the springhouse is flooded. It should be dry. 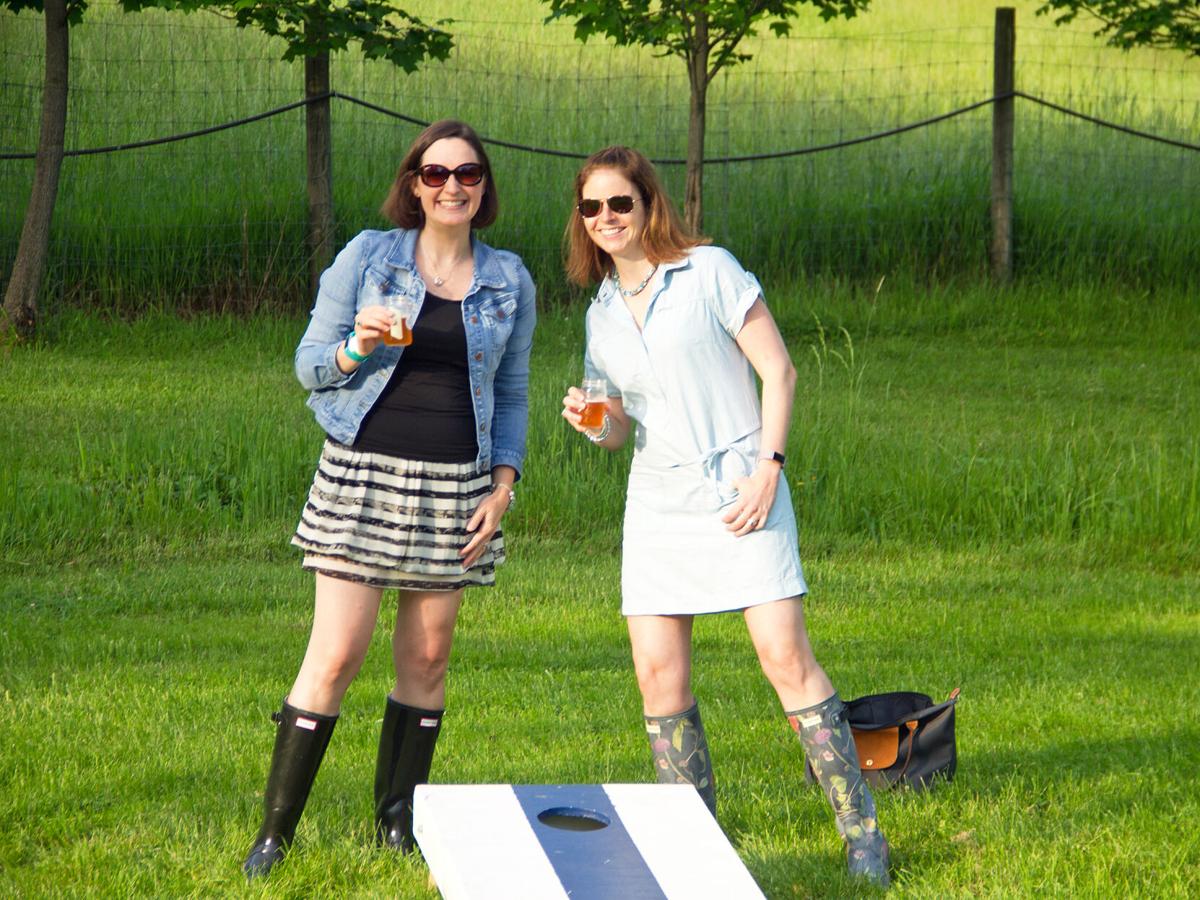 Historic photograph of the springhouse

Interior of the springhouse

The floor of the springhouse is flooded. It should be dry.

On the lowest point of the historic Gilfillan Farm property is the once-essential springhouse.

“Upper St. Clair is full of underground springs,” Rachel Carlson said. “And so the way this worked was they basically captured a spring and piped it into this house, back in the mid-1800s.”

At the time, it served as a place to help keep foods such as meat and dairy products cool and fresh. After nearly 170 years, with its original purpose supplanted long ago by refrigerators and freezers, the springhouse can use a facelift.

“That spring has either moved or the pipe has broken, and so that water, instead of going through the pipes into the springhouse, is just going everywhere,” said Carlson, president of the Historical Society of Upper St. Clair.

When Margaret Boyd Gilfillan, the final family member to own the farm, died in 2001 at age 100, she left the 15-acre property to the historical society with the direction that it be preserved, with the main house and other buildings maintained in good condition.

To help fulfill her wishes, the society developed a master plan for the property in 2015 and has been working on restoration projects since, starting with the Gilfillan smokehouse and summer kitchen.

Now comes the springhouse’s turn, thanks to a $100,000 grant from Pennsylvania Gaming Economic Development and Tourism Fund.

“This project will include excavating to find the source of the water, putting in new piping, and then the mason will come in and fix all of the stonework,” Carlson said. Ski Masonry of Plum Borough, the firm that has worked on the other two outbuildings, will perform tasks that include removing ivy and other vegetation from the walls, pointing mortar joints, and roughing the joints to make them resemble the original masonry as much as possible.

The historical society previously made improvements to the springhouse in 2009, when its gable roof was replaced with new slate. Other intact buildings that are original to the property include an outhouse, horse barn, tractor barn, granary, pigsty, chicken coop, toolshed, work barn and “big barn.”

“It’s become more than just a fundraising effort for the farm,” she said. “It’s become an event that a lot of people in the community look forward to every year, because it’s not just a beer tasting. It’s come sit by the fire, enjoy the field, enjoy that nighttime view of the property.”

As was the case with practically every other spring event, the 2020 event was canceled because of COVID-19. In her role as state representative, Mihalek notified the historical society of the opportunity to apply for a gaming fund grant.

“I know what their financial needs are and have been and how difficult it is for them to procure those funds,” she said, “and how expensive everything is to repair because you have to keep in line with all the historical requirements.”

Gilfillan Farm has been listed in the National Register of Historic Places since 1979.

“The very first time I came to the property, I fell in love with it,” Mihalek said. “We were back by the main white barn, and a cow kind of peered over the fence. And I just thought, well, this is the coolest place I’ve ever seen.”

Heavily traveled Route 19 passes next to the property’s southeastern side, and South Hills Village Mall basically is right across the street.

“But you can’t see any of it from the property unless you’re way up on the hill,” Mihalek said. “ You just feel like you’re back in time.”

For more information about the Historical Society of Upper St. Clair, visit www.hsusc.org.