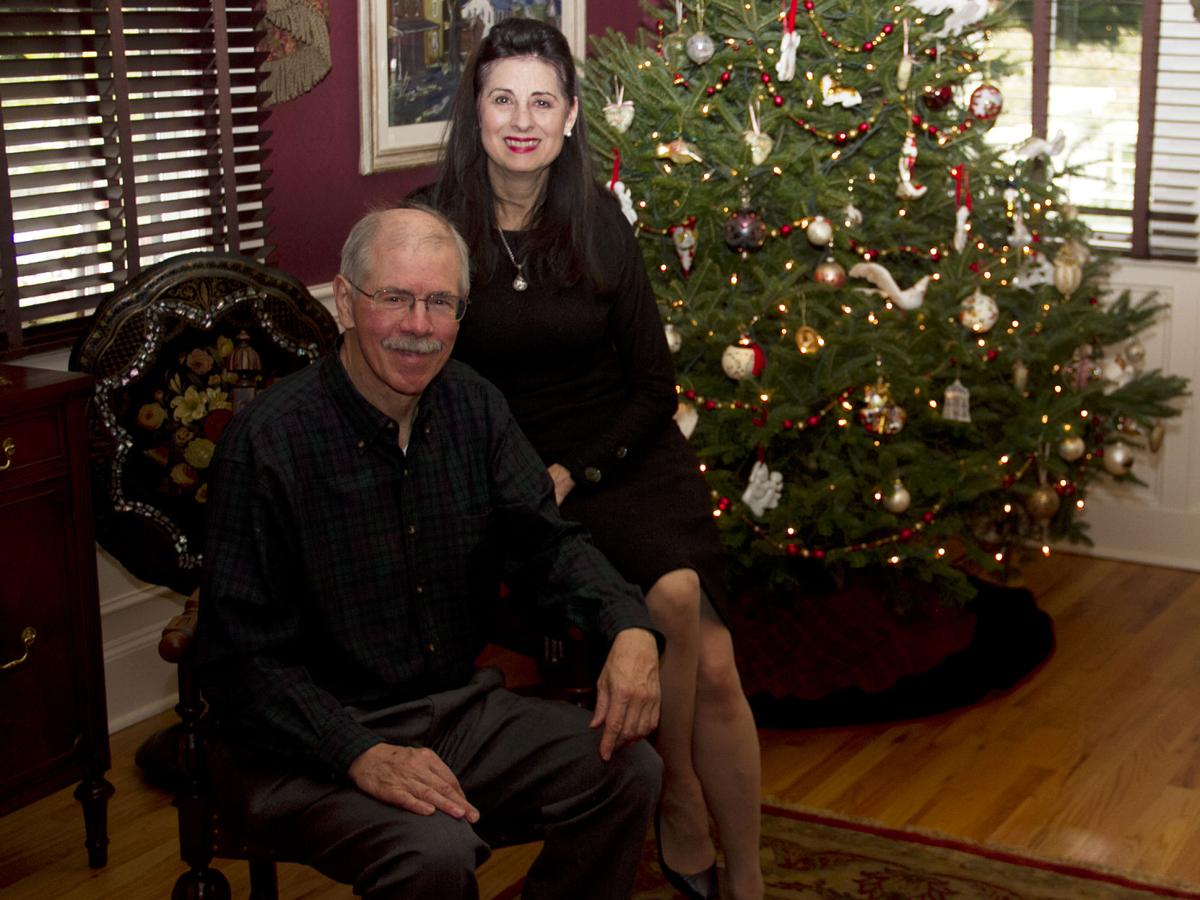 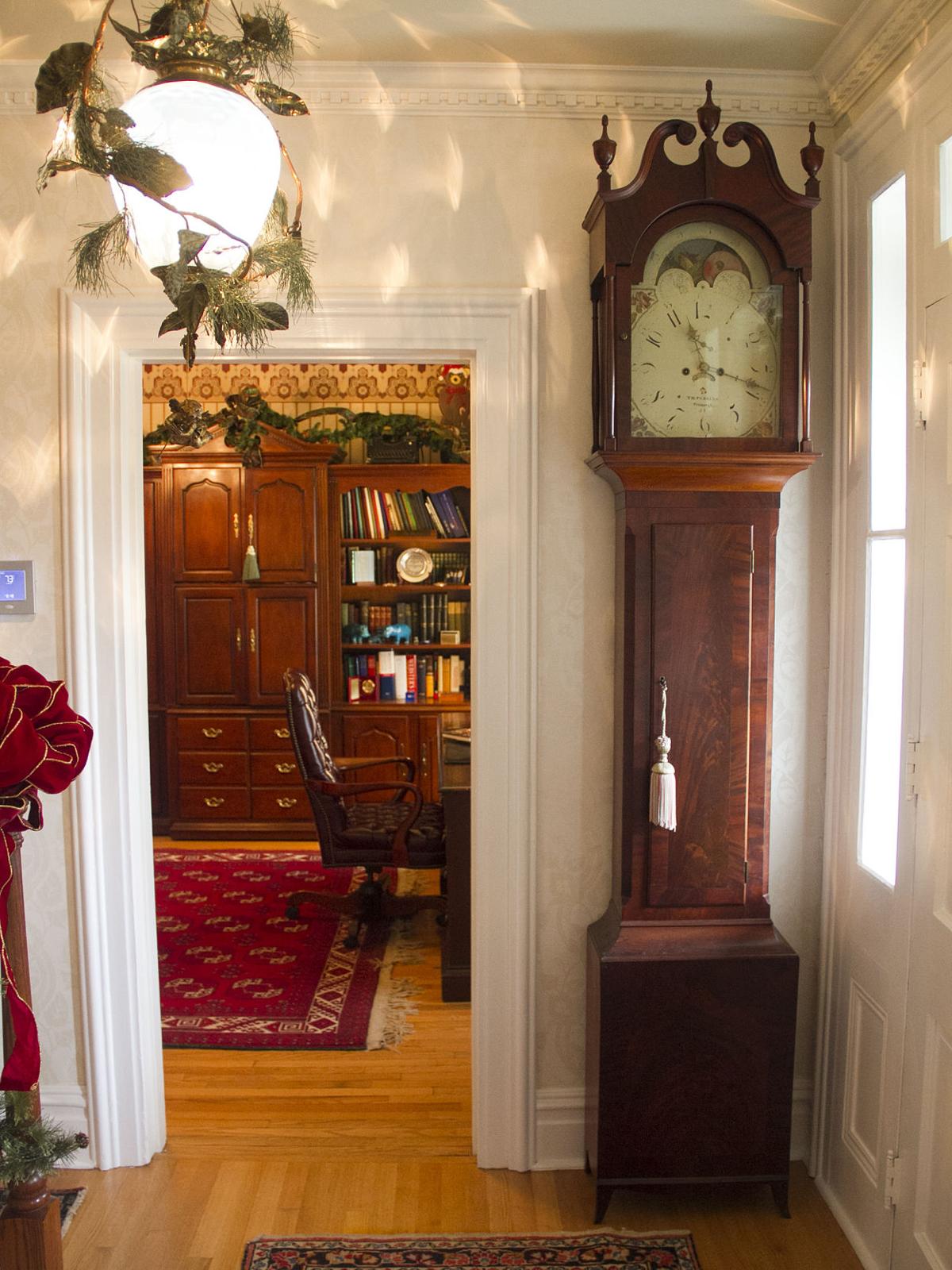 Entryway to the Spears home 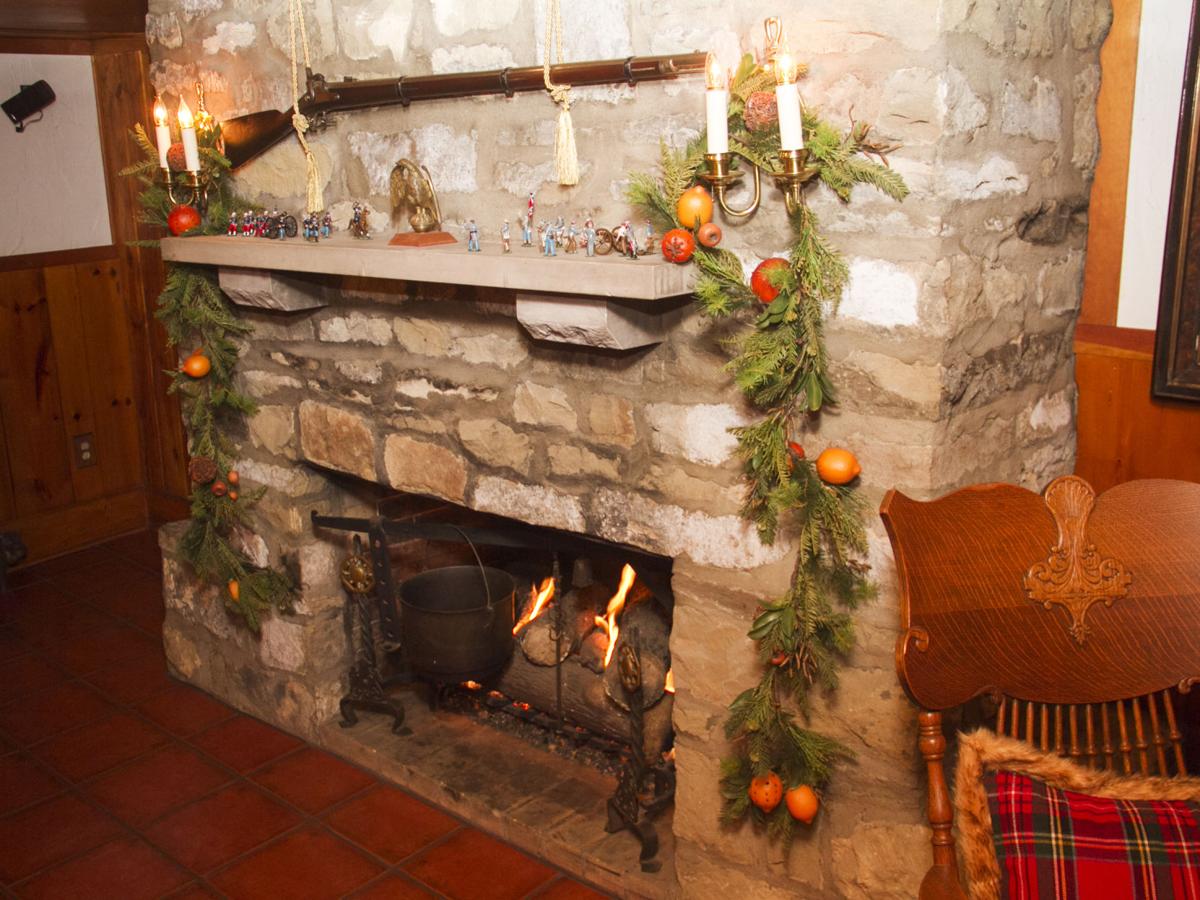 When the house was built, the fireplace in the original kitchen was used for cooking. 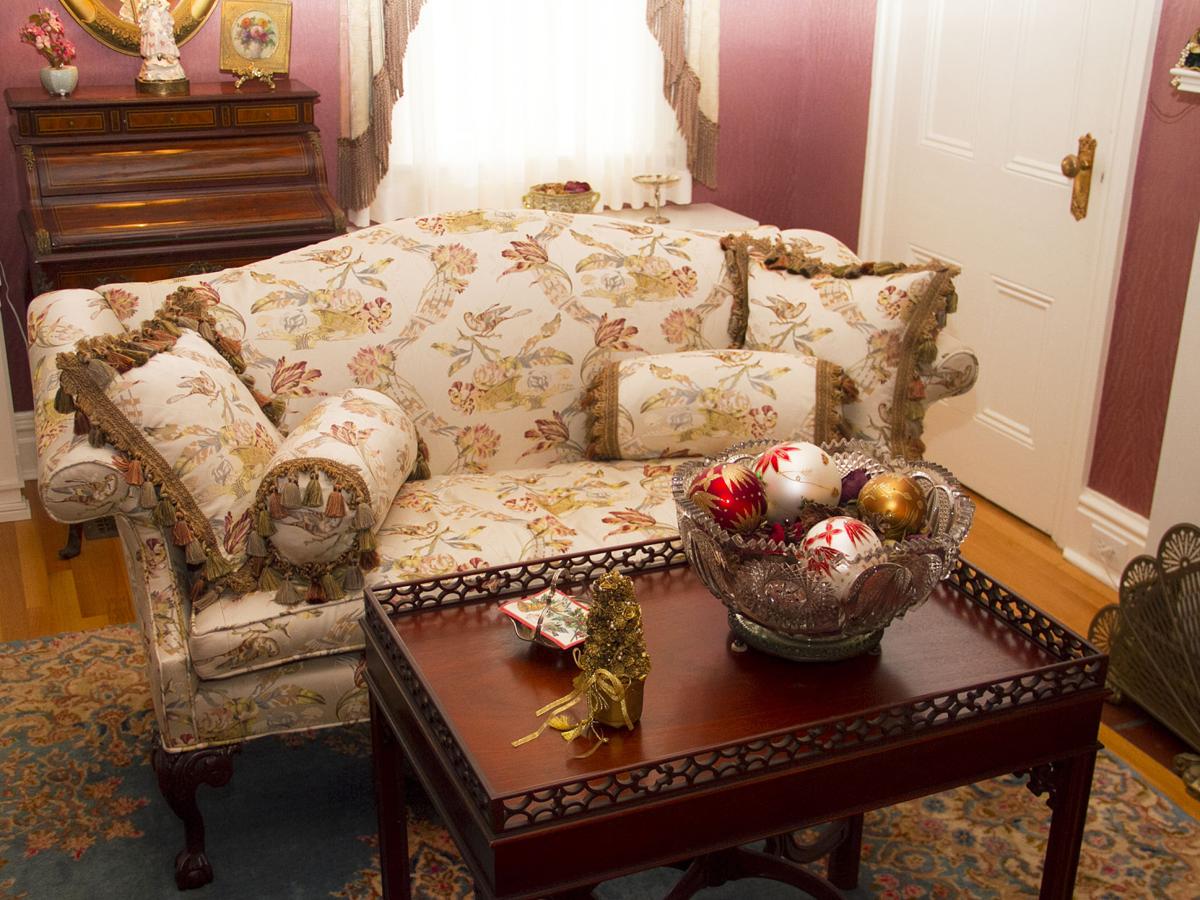 A Chippendale sofa reflects a popular American style of the 19th century. 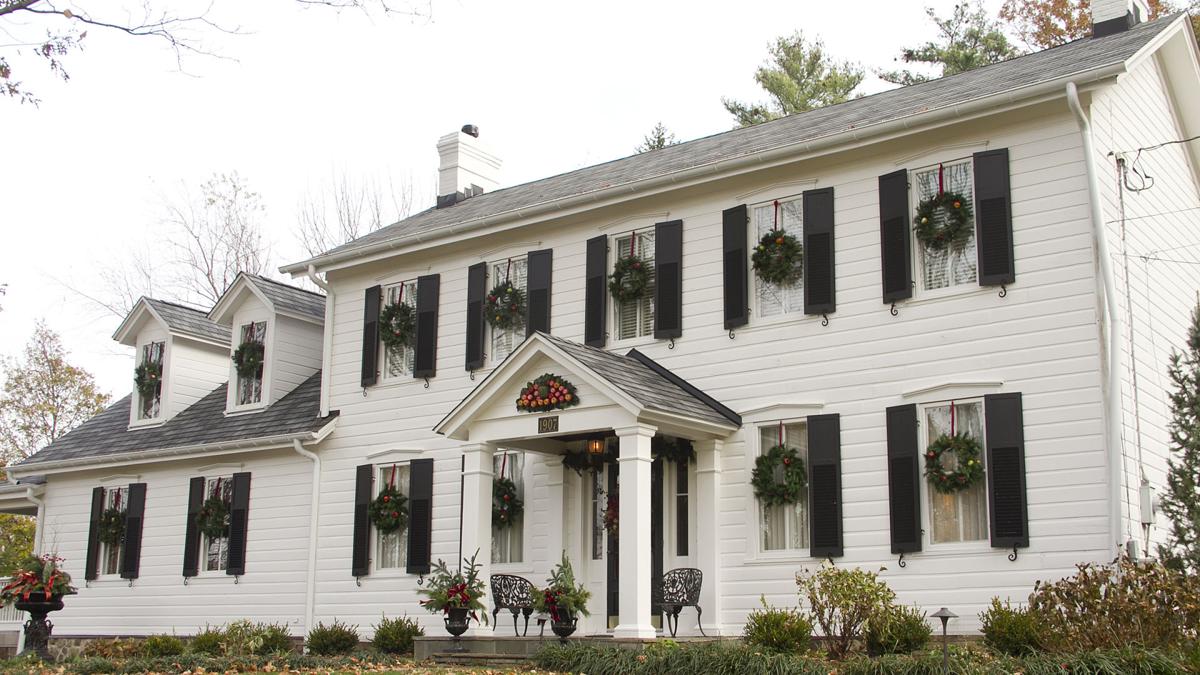 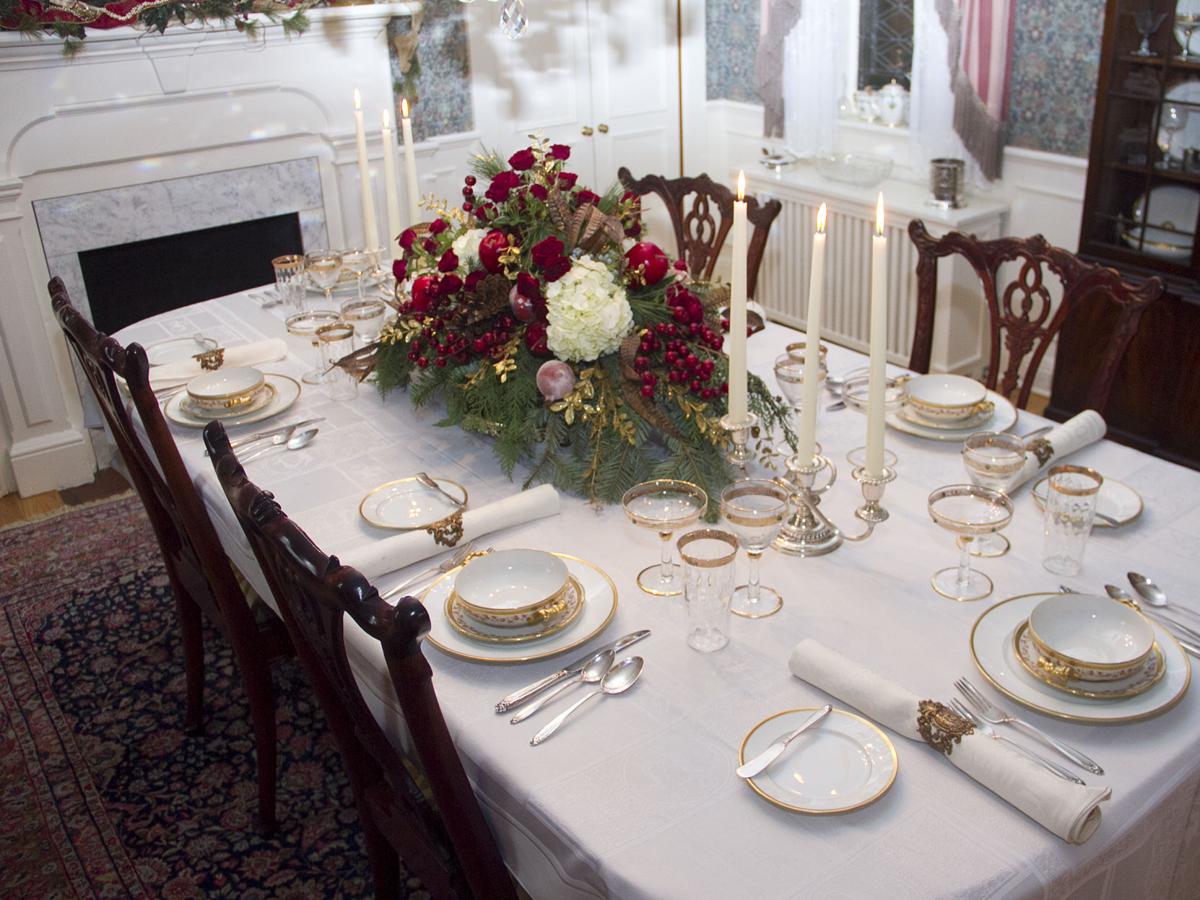 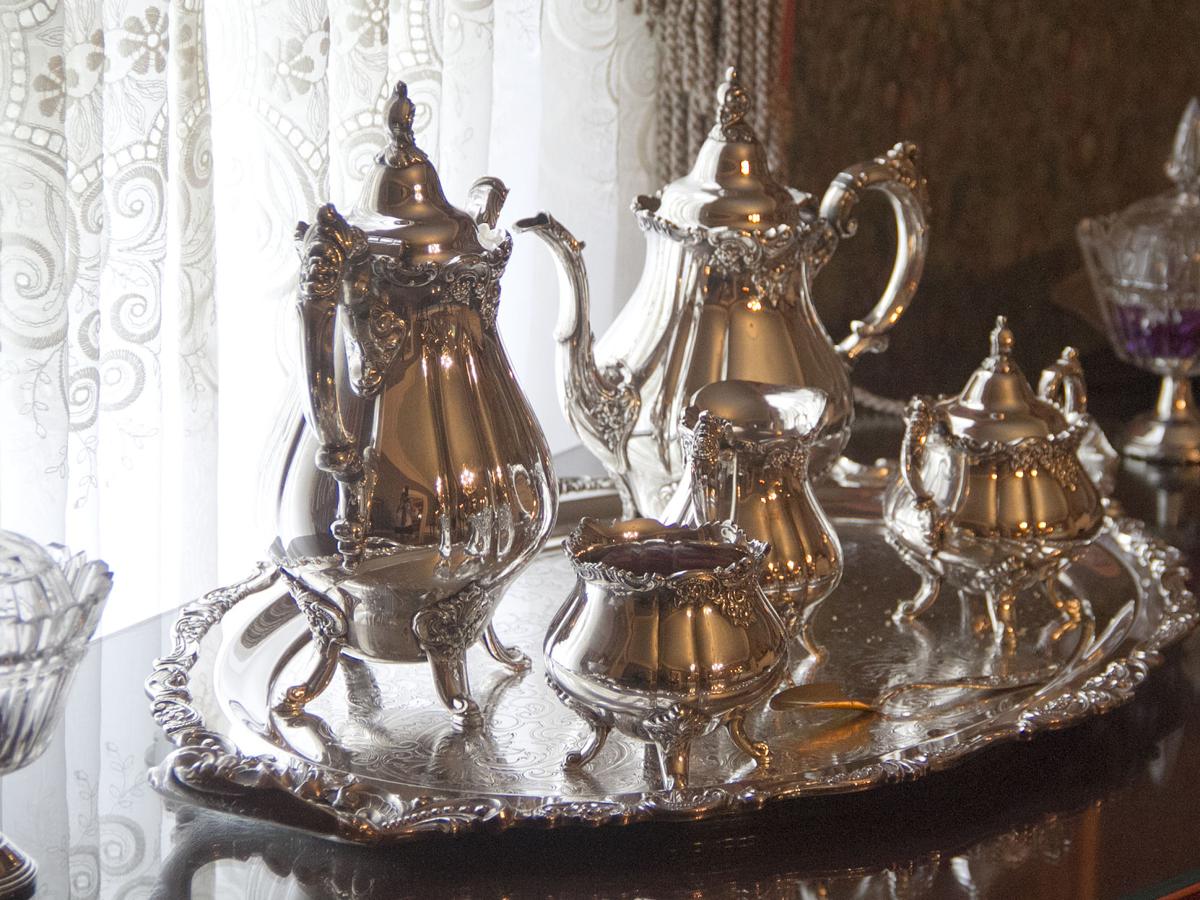 Tea service in the dining room 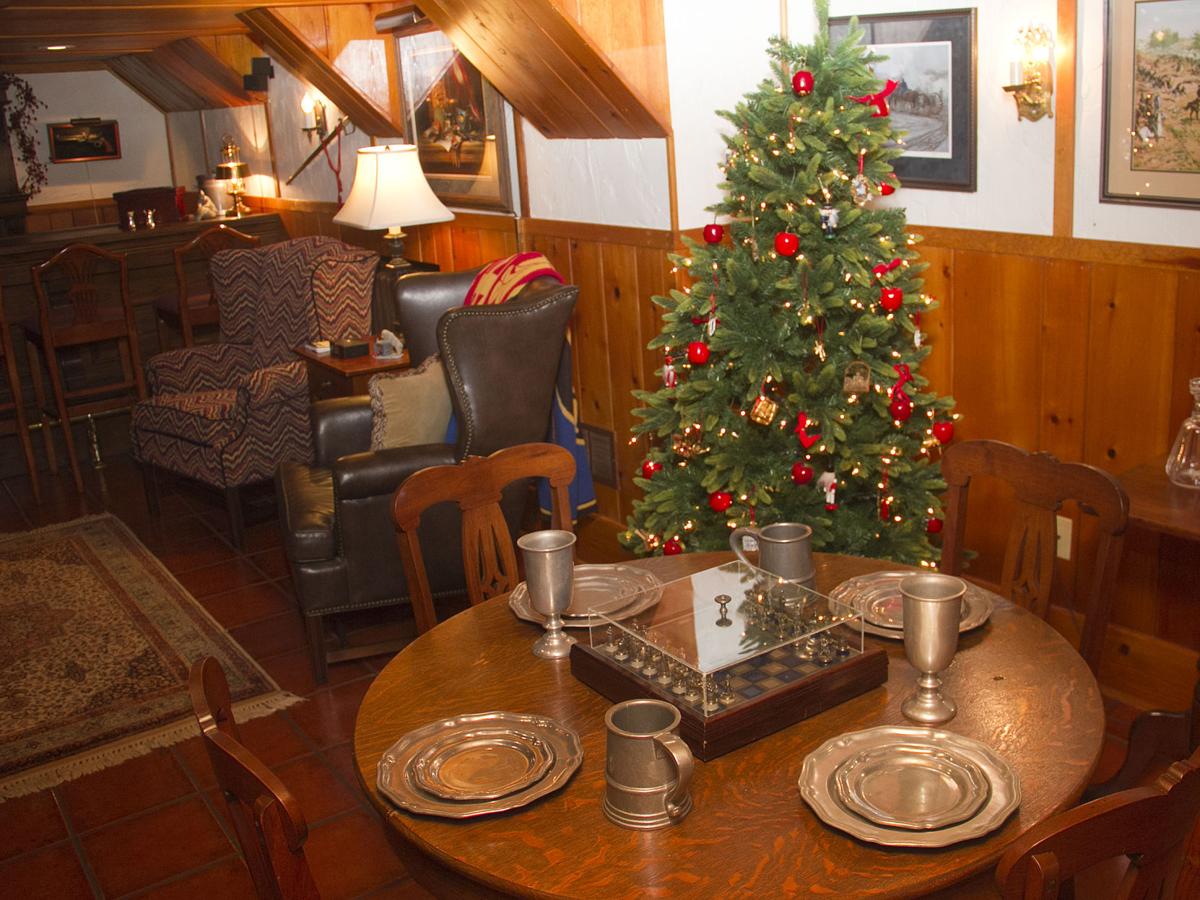 Ready for the holidays at the Spears home 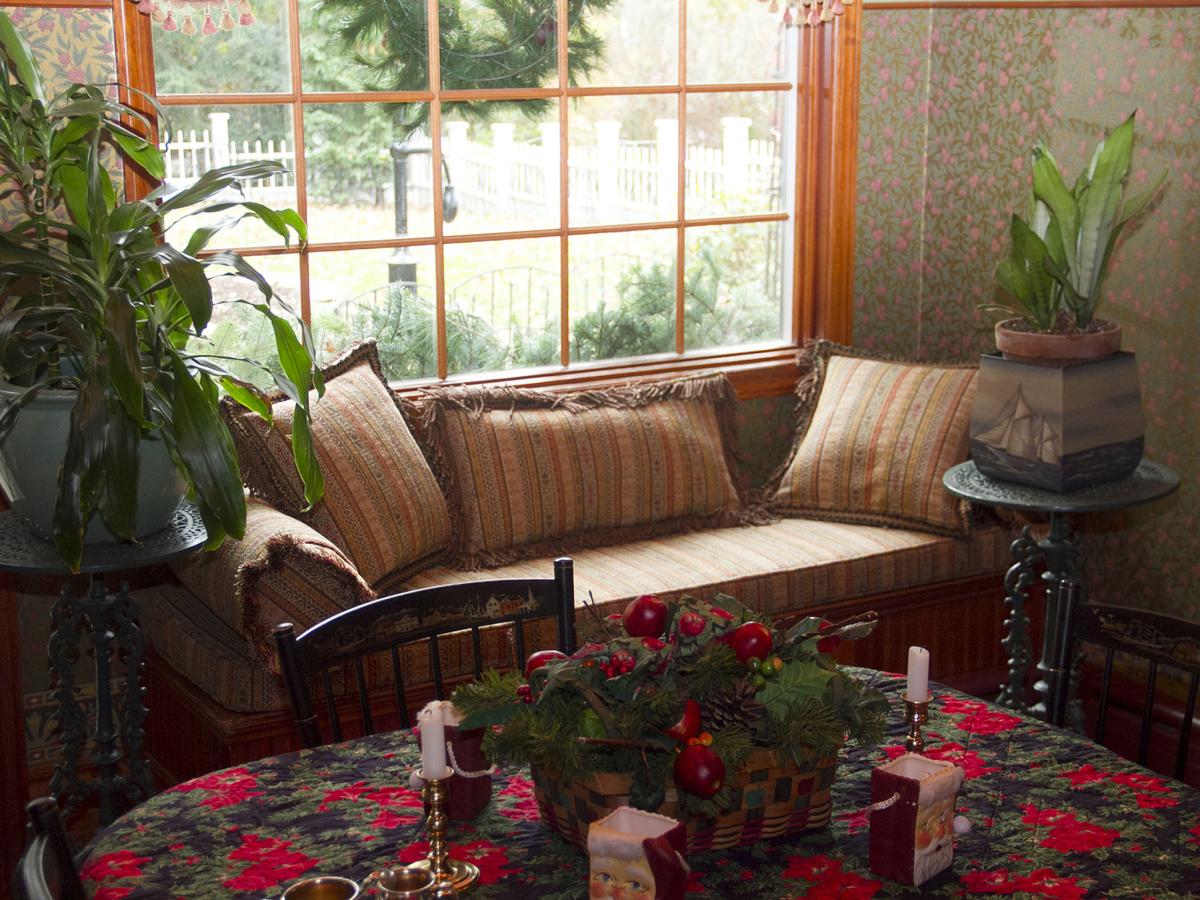 A window seat doubles as a handy storage unit.

A Chippendale sofa reflects a popular American style of the 19th century.

Tea service in the dining room

Ready for the holidays at the Spears home

A window seat doubles as a handy storage unit.

She and her husband, Robert, own the residence constructed by the Orrs, along Murdstone Road today but just a stone’s throw from Orr Road. On the neighboring property is the Gilfillan Farm, where the main house also dates back to 1857.

“They kept their acreage. This was parceled off during the Depression,” Nancy explained about the Orr land, “and there is an acre left.”

The Spearses purchased their home in 1993 and have been working on it since, adding modern flourishes while maintaining the ambience of its origins.

Visitors can take a look during the sixth annual Symphony Splendor Holiday Home Tour, scheduled for 11 a.m. to 5 p.m. Nov. 24. The event, which has raised nearly $500,000 so far to benefit the Pittsburgh Symphony Orchestra, features seven homes in Upper St. Clair.

“As an added treat, many PSO musicians will be playing in various homes throughout the tour,” Cathy Trombetta, who chairs the event, said.

According to Nancy Spears, seven children were born in the former Orr farmhouse, where many of the features of yesteryear still are present. For example, a walk downstairs from the main floor reveals a sizable stone fireplace.

“This was the home’s first kitchen,” Nancy said, “and that was its first stove.”

Several fixtures for gas lamps remain in place, now equipped for electric lighting and sporting decorative covers, such as the Opaline glass shade in the entryway.

In the dining room is a chandelier that once hung in a Squirrel Hill mansion, prior to Nancy’s onetime employer, the Children’s Institute of Pittsburgh, demolishing the structure but saving some of the contents.

“This was in a box,” she said about the chandelier, “and they brought everything over to our hospital and we had a big flea market sale, the employees. I bought it for $112.”

The house’s walls and ceilings feature an array of coverings that also reflect the spirit of centuries past.

“The wallpaper was silk, and was beautiful, deep teal,” Nancy, who has an interior design business, said about one of the rooms. “But when we bought the house, it was brown.”

After discovering the original color, they decided on Damask wallpaper, patterned with rich designs, to replace it:

“We tried to find something that was equally pretty.”

As visitors make their way through the house, they’ll find that the Spearses succeeded on a similar level time after time.

Tickets for the Symphony Splendor Holiday Home Tour are $55 in advance or $65 the day of the tour, if available. Programs with a tour map of addresses will be issued to ticket holders and same-day buyers at registration, which will start at 10:30 a.m. at Siena Drive and Lucca Lane in Upper St. Clair. For more information, visit pittsburghsymphonyassociation.org.