Welcome, Guest
News
Sports
Life & Culture
Events Calendar
Lottery Results
Fish Fry Map
Weather
Classifieds
e-Edition
South Hills Living
Get Our Newsletter
Get the Almanac
Advertise With Us
Submit Content to The Almanac
Contact Us
About Us
1 of 10 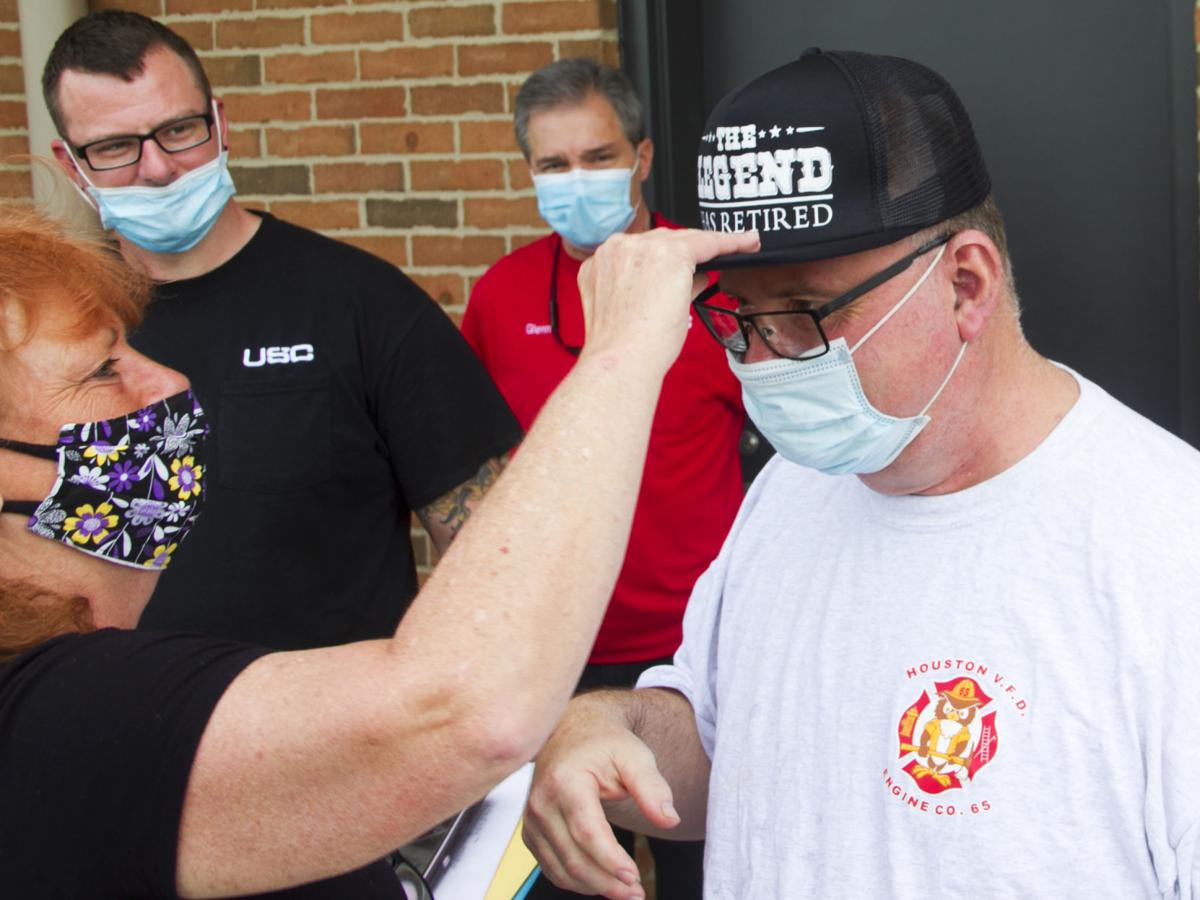 Warren Sickles is presented with a special hat for the occasion by his sister, Susan Amos. 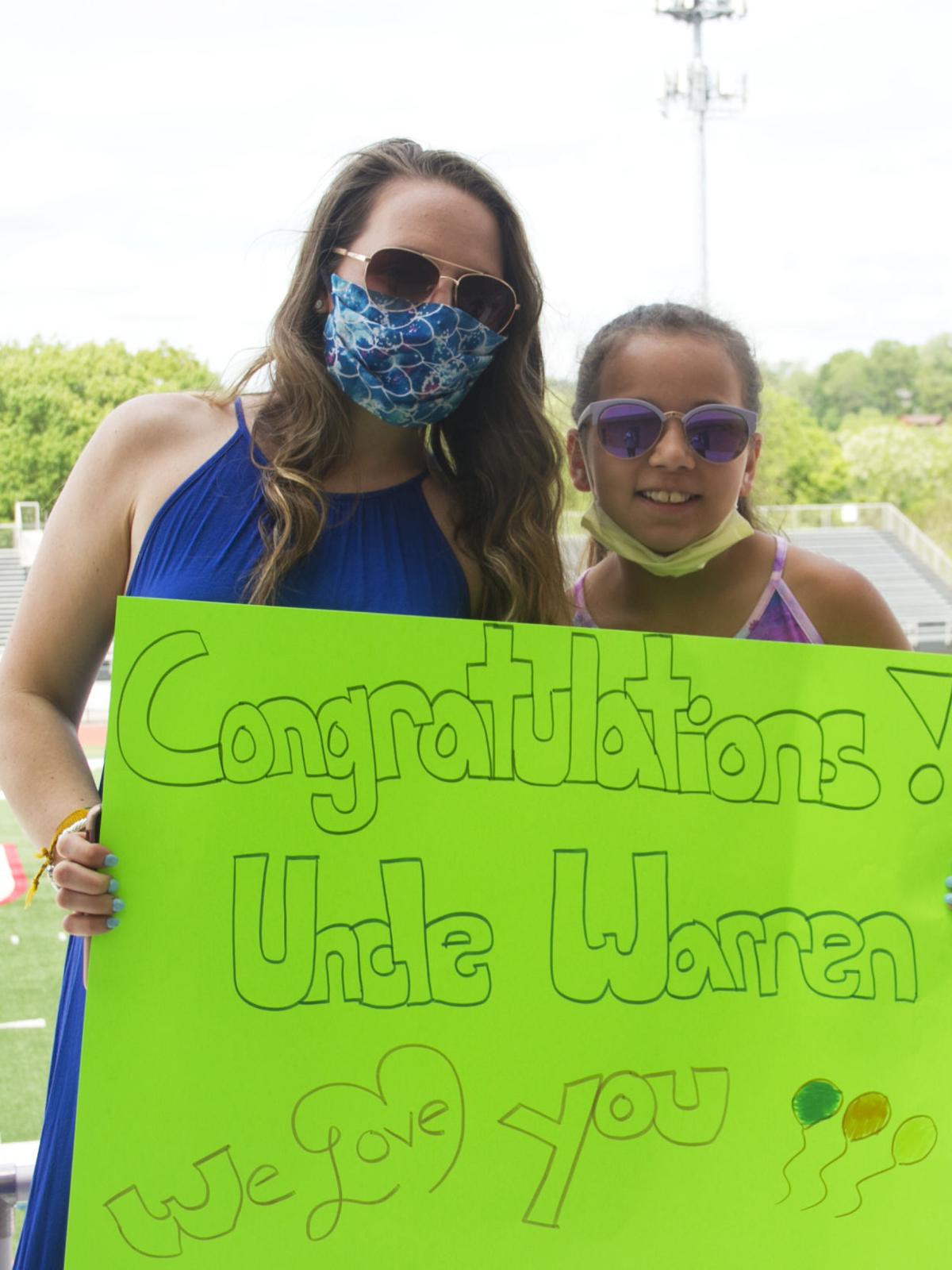 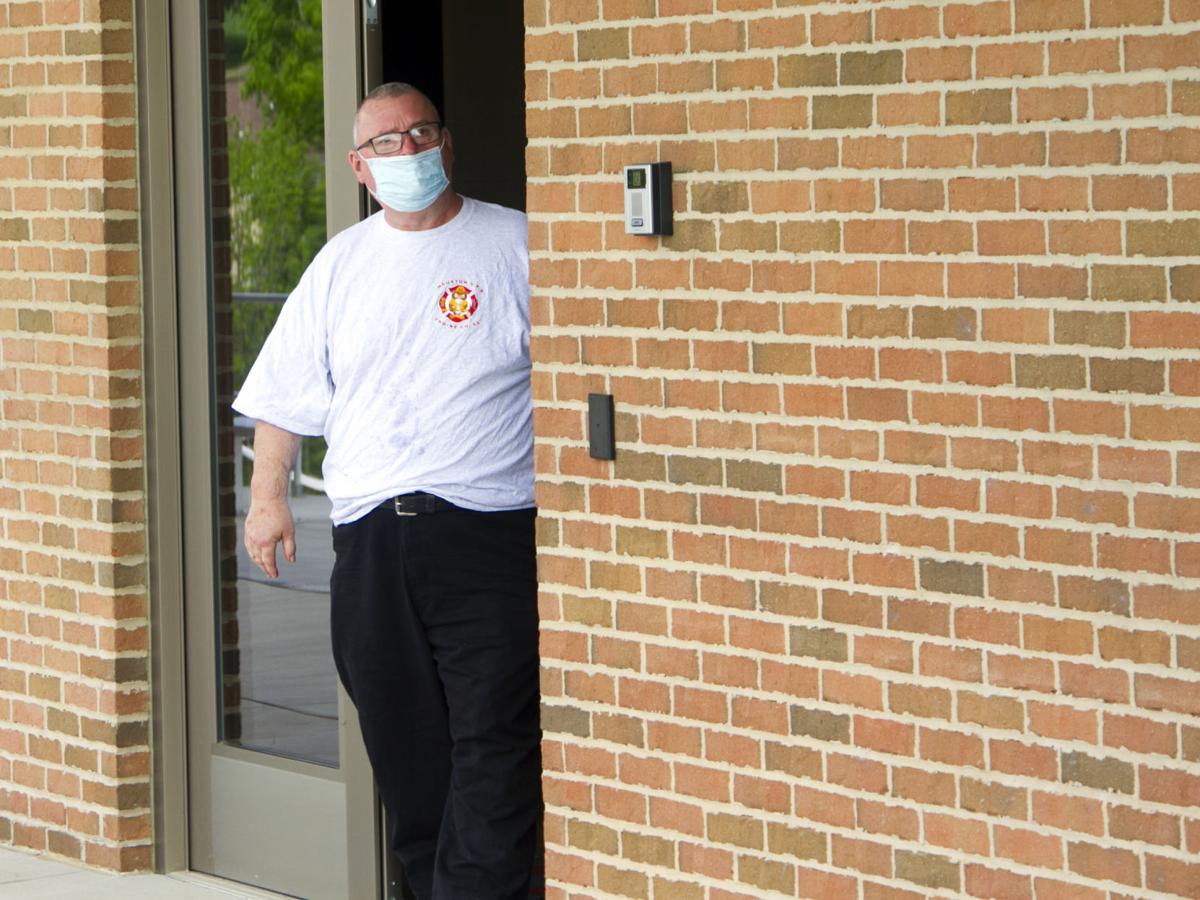 As Warren Sickles exits the Upper St. Clair School District administration building, he is surprised to see a crowd of well-wishers greeting him. 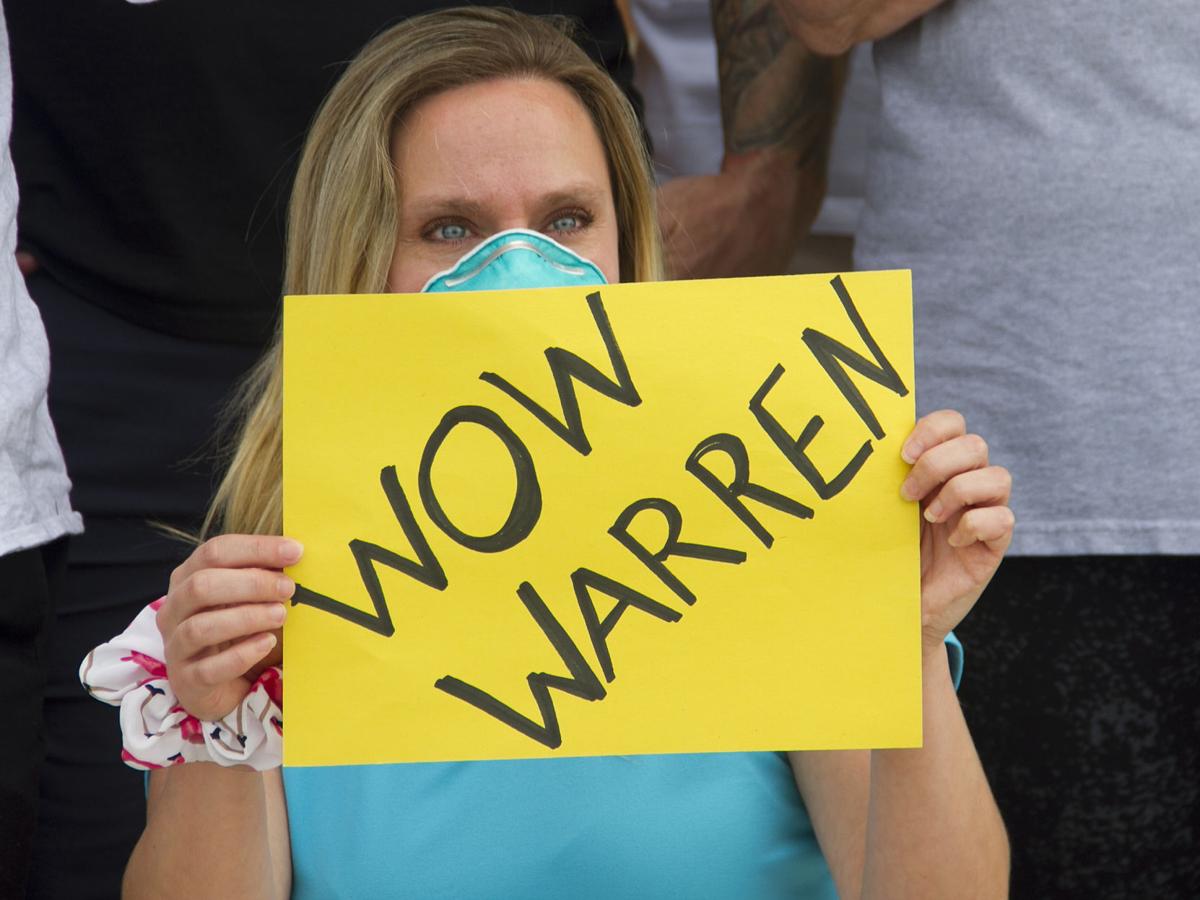 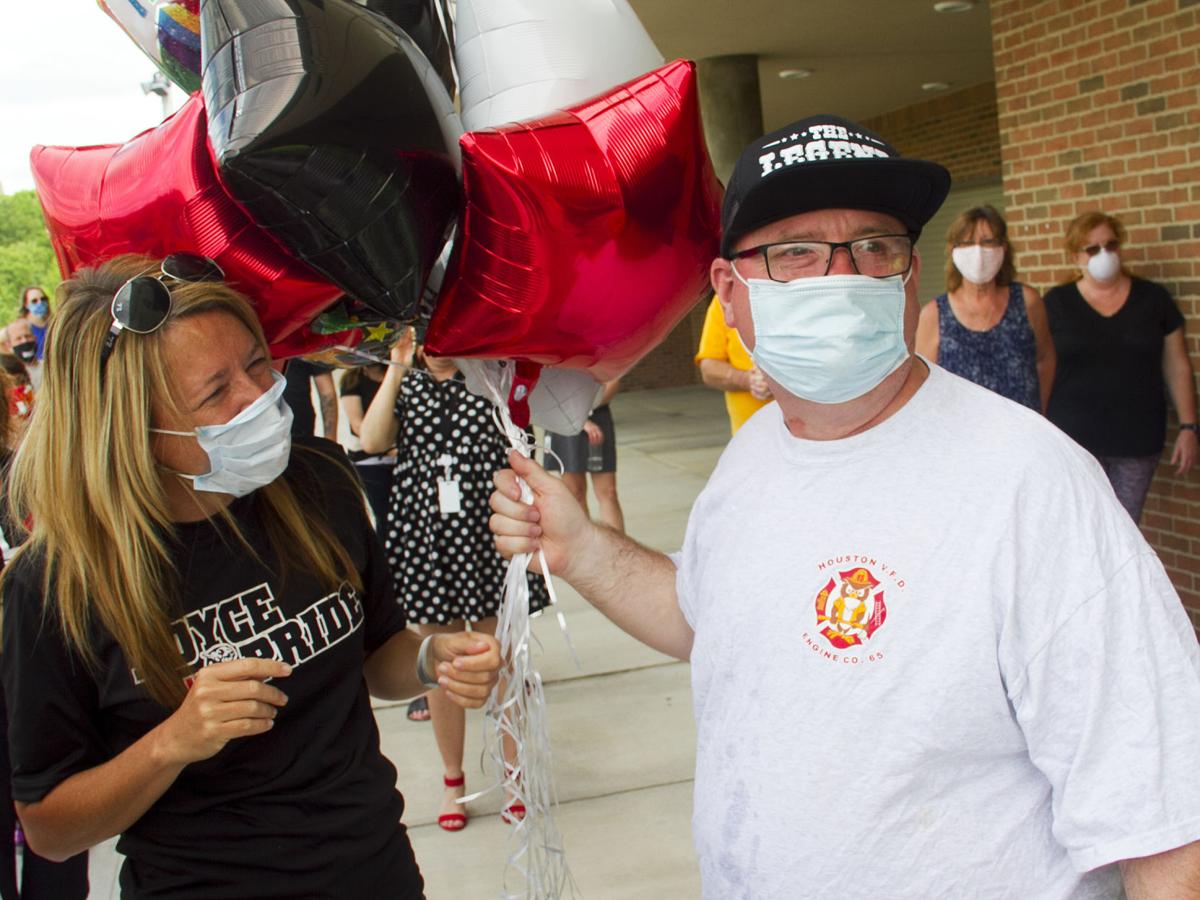 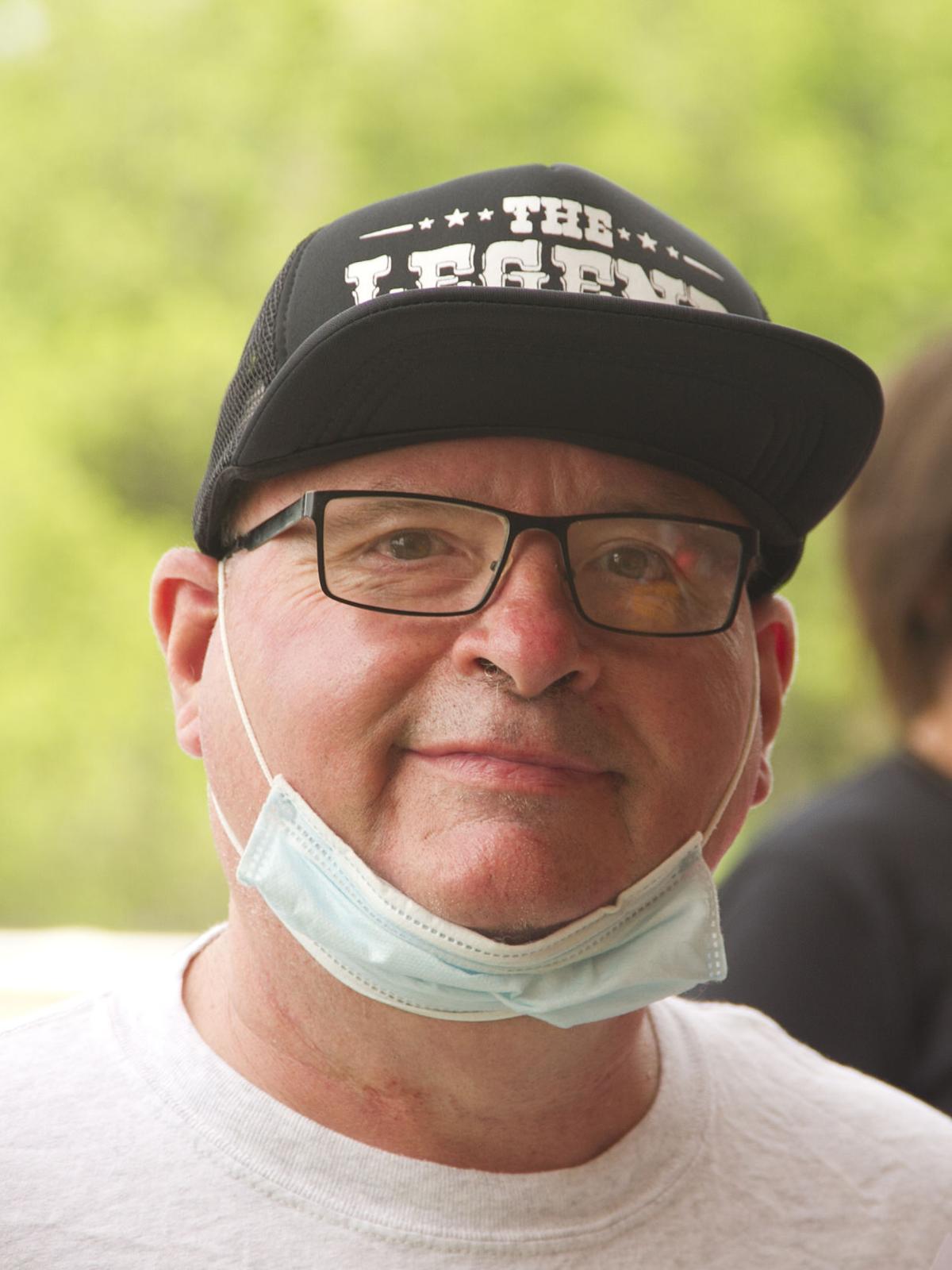 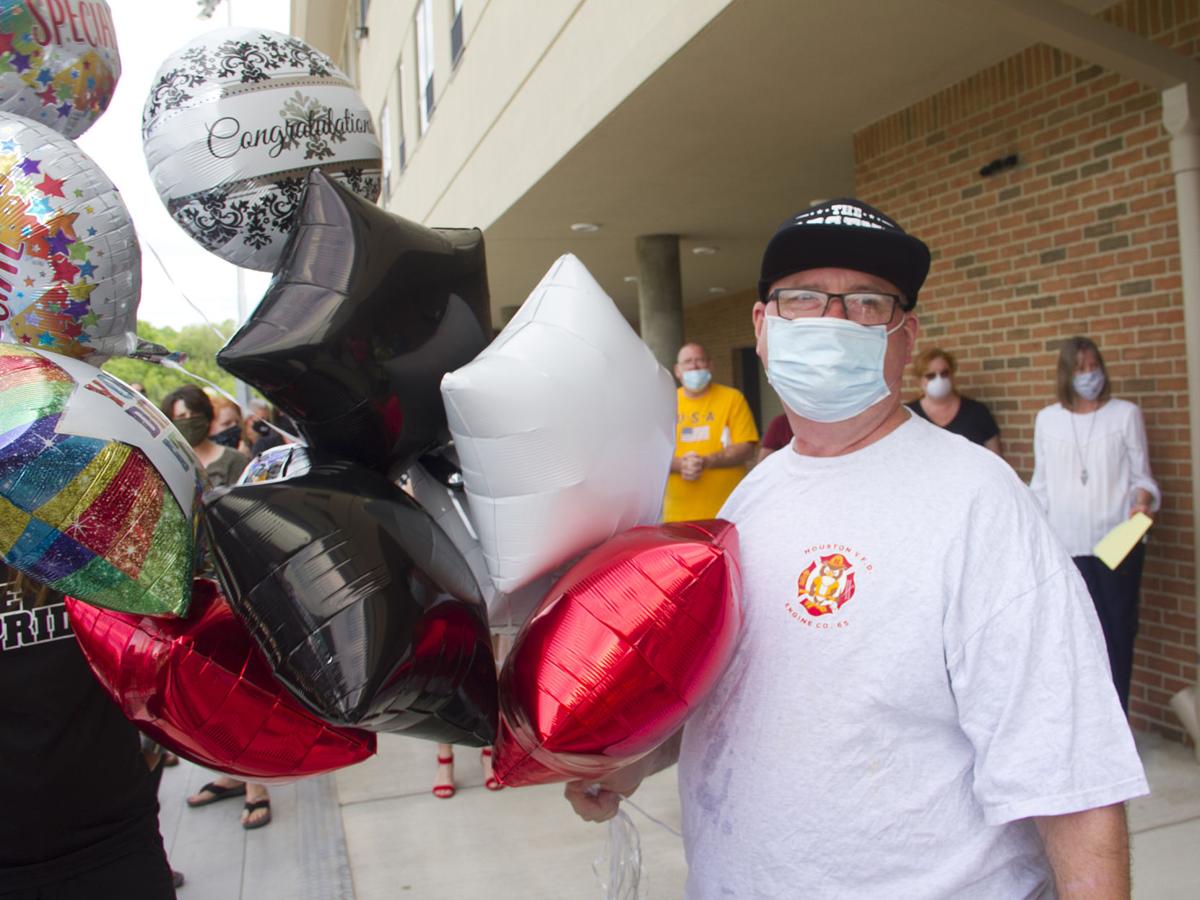 What's a celebration without balloons. 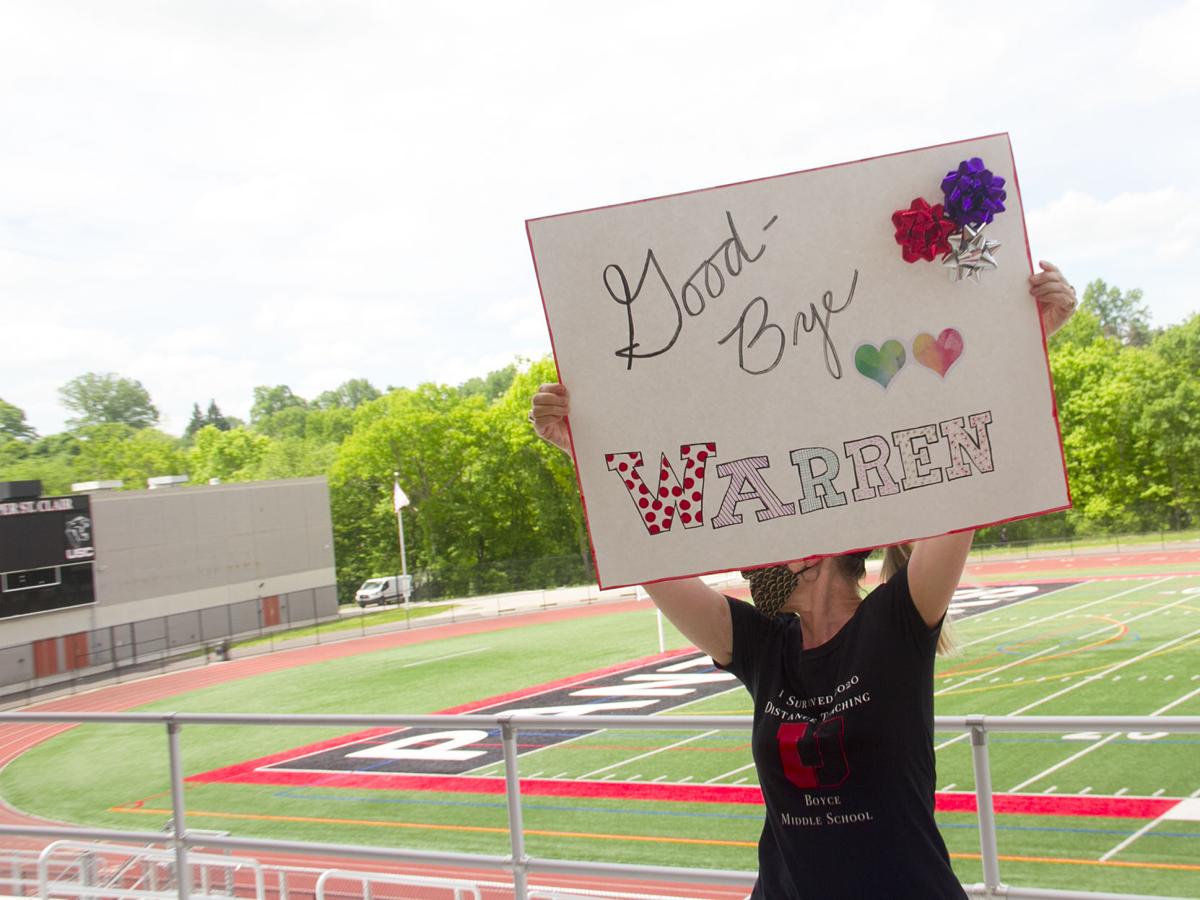 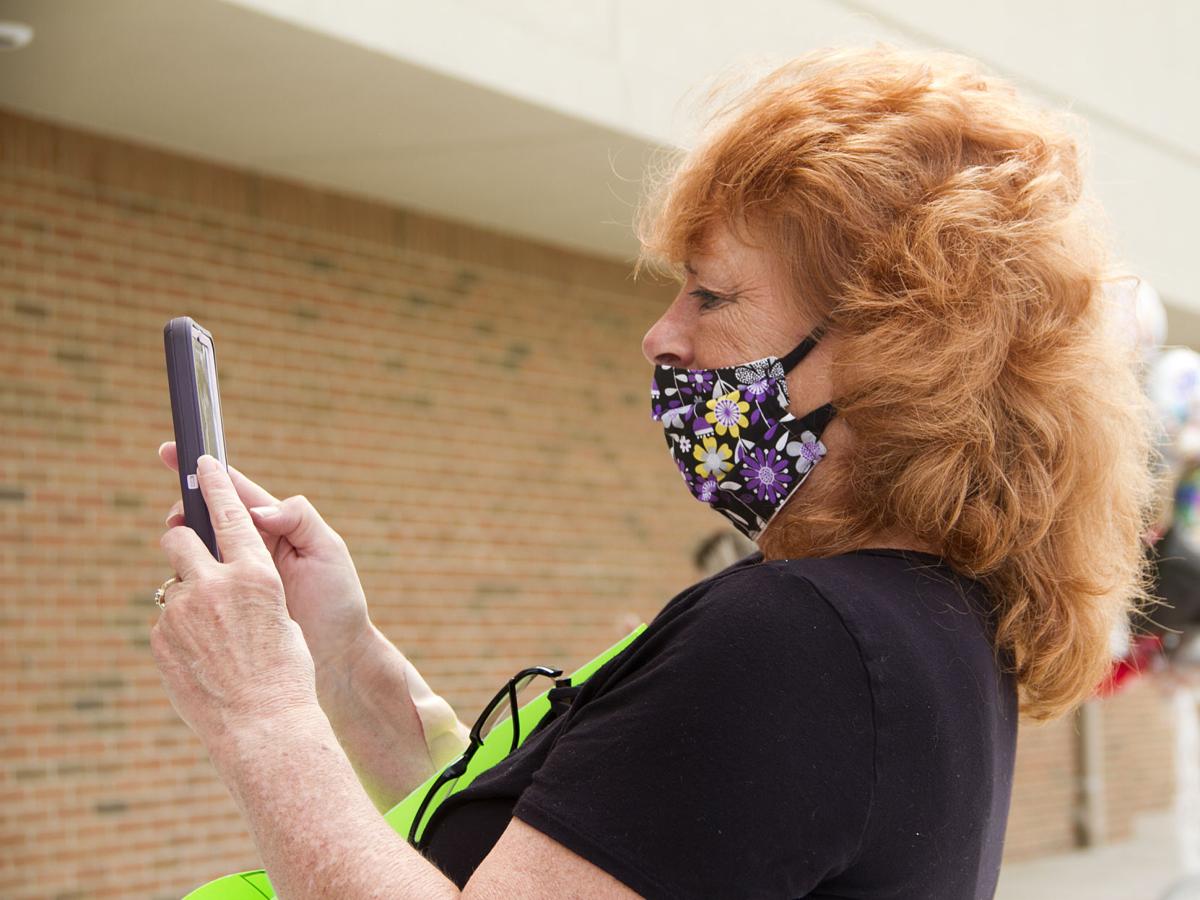 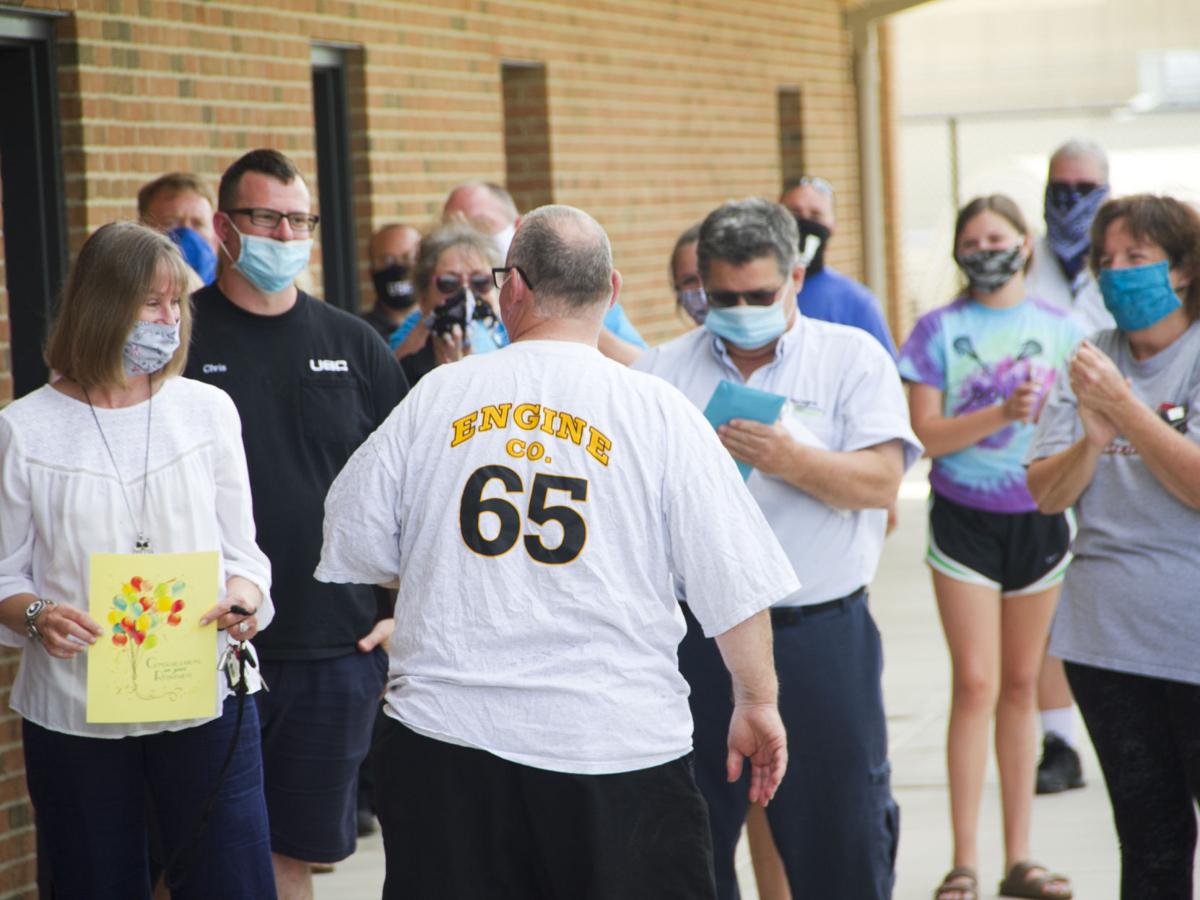 Warren Sickles is greeted by well-wishers.

Warren Sickles is presented with a special hat for the occasion by his sister, Susan Amos.

What's a celebration without balloons.

Warren Sickles is greeted by well-wishers.

After wrapping up his 42-year career with Upper St. Clair School District by signing his retirement papers, Warren Sickles looked forward to walking back outside as the sunny, warm morning of May 27 approached noon.

As he passed through the door, he stopped abruptly, greeted by the sight of dozens of well-wishers gathered at the top of the high school stadium bleachers, onto which the new district central administration building exits.

Complying with safety protocols, everyone was wearing a protective mask. But anyone present could tell smiles abounded under the fabric.

Sickles, a Houston resident who has Down syndrome, had been employed by the school district since before many of his co-workers were born. Joining them in celebrating his retirement were members of his family, including sister Susan Amos of Amwell Township, niece Amanda Amos of Houston, and brothers Frank and Mike Sickles.

For the occasion, Warren proudly wore his shirt emblazoned with the logo of the Houston Volunteer Fire Department, in which he is a social member. Adding to his wardrobe was a hat placed on his head by Sister Susan proclaiming “The Legend Has Retired.”

And these days, who can argue that anyone who spends more than four decades on a job is anything but legendary.