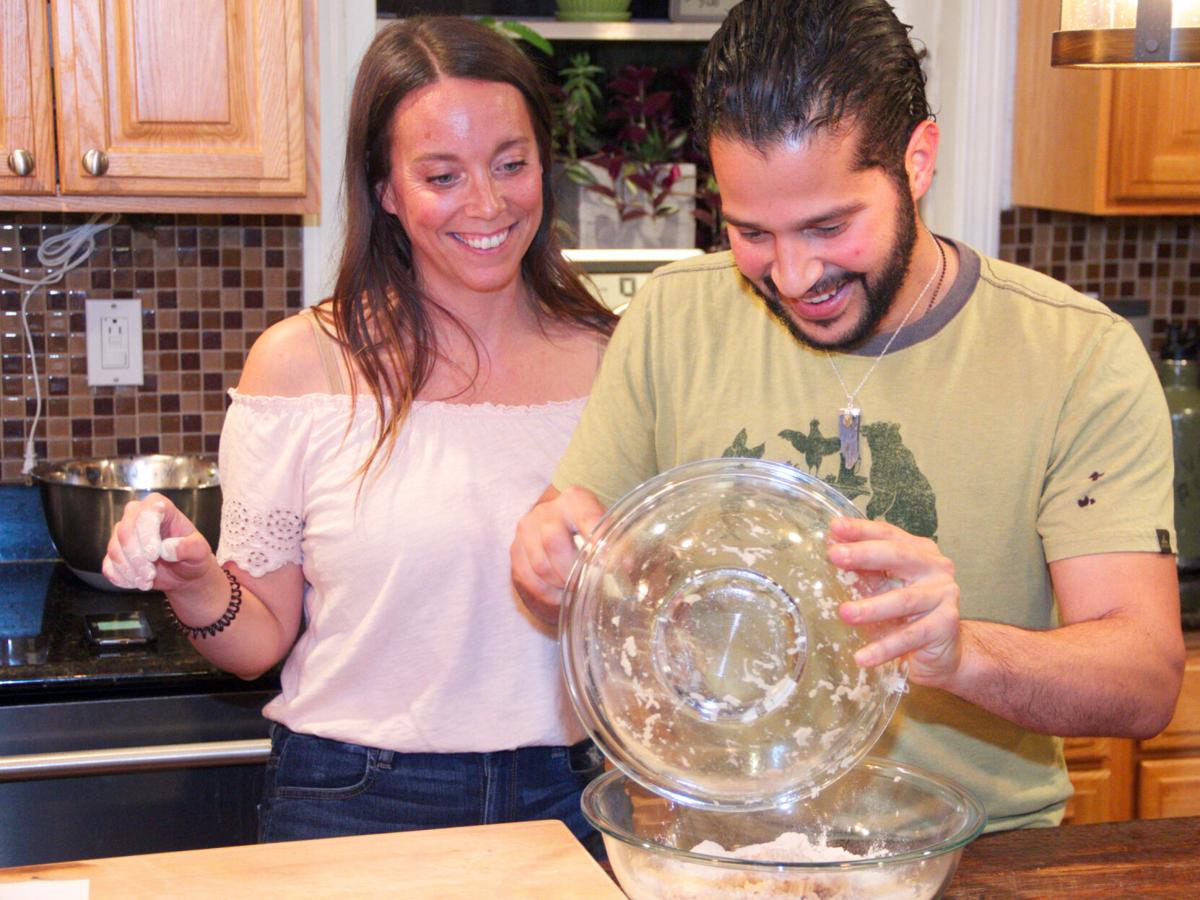 Katy Rosa prepares a dish with help from husband José. 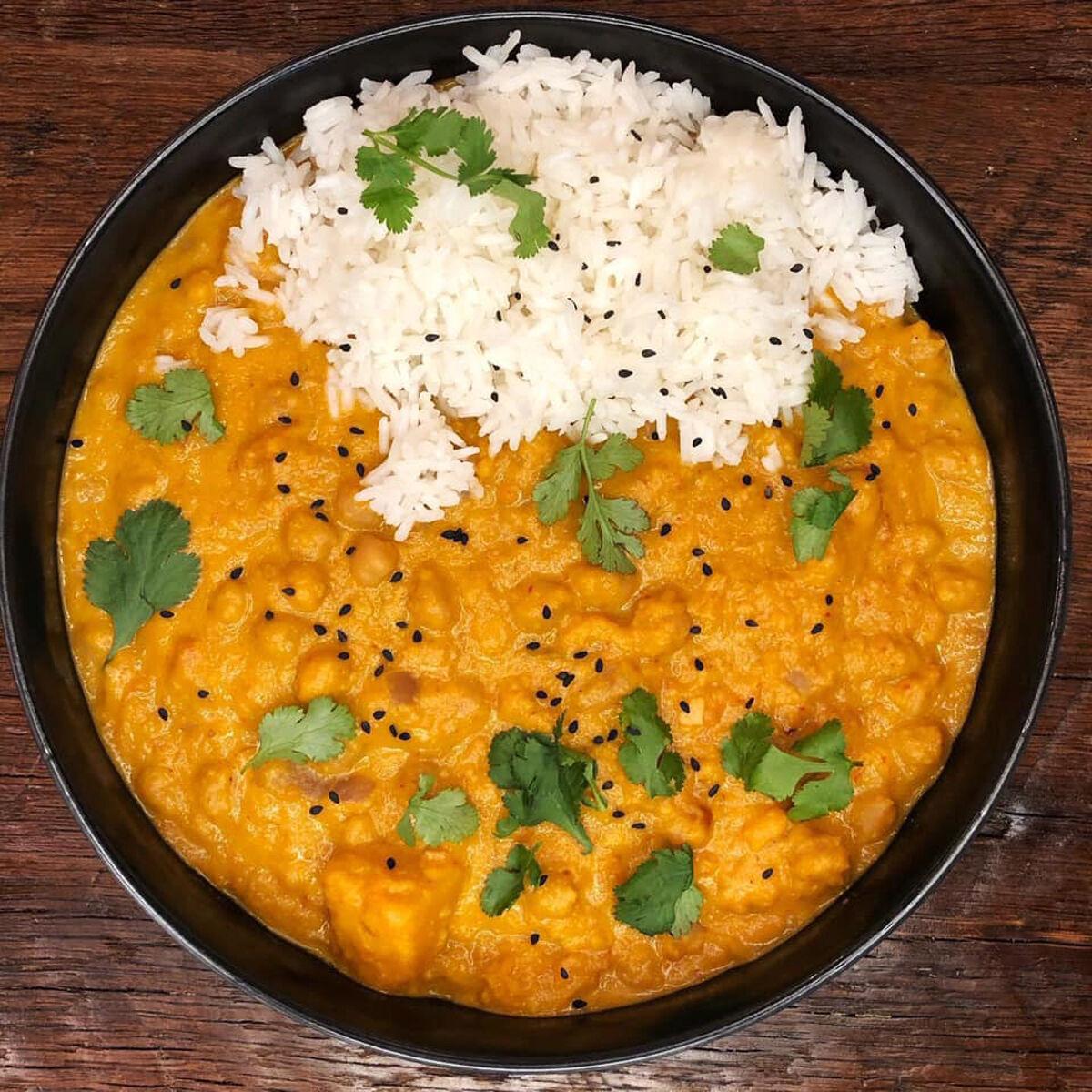 Say you’re perusing a menu and see an entrée featuring seitan or jackfruit.

What the heck are those?

From the kitchen of Katy Rosa, they’re delicious.

Many of them aren’t so familiar to the average diner.

“Since we’ve been in business, we’ve had so many people say, ‘Man, I really want to try your food. It looks so good. The pictures always look incredible. But I don’t know what to order. I don’t know what I would like,’” Katy said. “It’s just so foreign to a lot of people.”

To help bring them up to speed, the Rosas are hosting are presenting “A World of Flavor,” a food-and-beverage extravaganza from 6 to 9 p.m. June 24 at Bella Sera, 424 Morganza Road, Cecil.

Featured will be nearly two dozen of Katy’s creations, including BBQ sliders made with jackfruit, a tropical plant with a consistency reminiscent of pulled pork, and “fibs” – fake ribs – with seitan, a plant-based meat substitute that mimics the flavor and texture of chicken.

“We want people to step out of their comfort zone, outside of the box, and try new foods,” José said. “Katy has found very creative ways to make it taste good.”

For the convenience of those attending the event, stations will be set up by category of food, such as veggies (including Buffalo cauliflower nuggets), pasta (mac ’n-o cheese), dessert (chocolate cake), nuts (walking walnut tacos), legumes (crabless cakes), tofu (General Tso bites) and pizza (wal-not sausage).

Information will be provided at each about the preparation and nutritional merits.

Along with introducing the curious to a different type of cuisine, the Rosas are looking forward to meeting people who have been placing orders and having their food delivered.

“We wanted to take those two concepts and bring in people who have never tried us, and to bring our existing customers in so that we can actually put a face to a name,” Katy said.

The Rosas also want to gauge reactions to the various dishes as possible future menu items as they consider opening a restaurant or café to further their goal of providing plenty of options beyond meat and dairy.

“I call this a new way of eating, because for most people, it’s completely unheard of,” José said, explaining Everest Eats’ choice of terminology: “I think the word ‘vegan’ has been just sort of tarnished. That’s why we use the word ‘plant-based.’”

Complementing the plant-based delicacies at “A World of Flavor” will be wine selections by J&D Cellars, beverages from a local brewery and a Vendor Village featuring local health-based businesses, plus live music.

And the first 50 registrants will get a special taste of Gaga’s Strawberry Pretzel Dessert.

“A World of Flavor” tickets are $40. For more information, visit shop.everesteats.com.