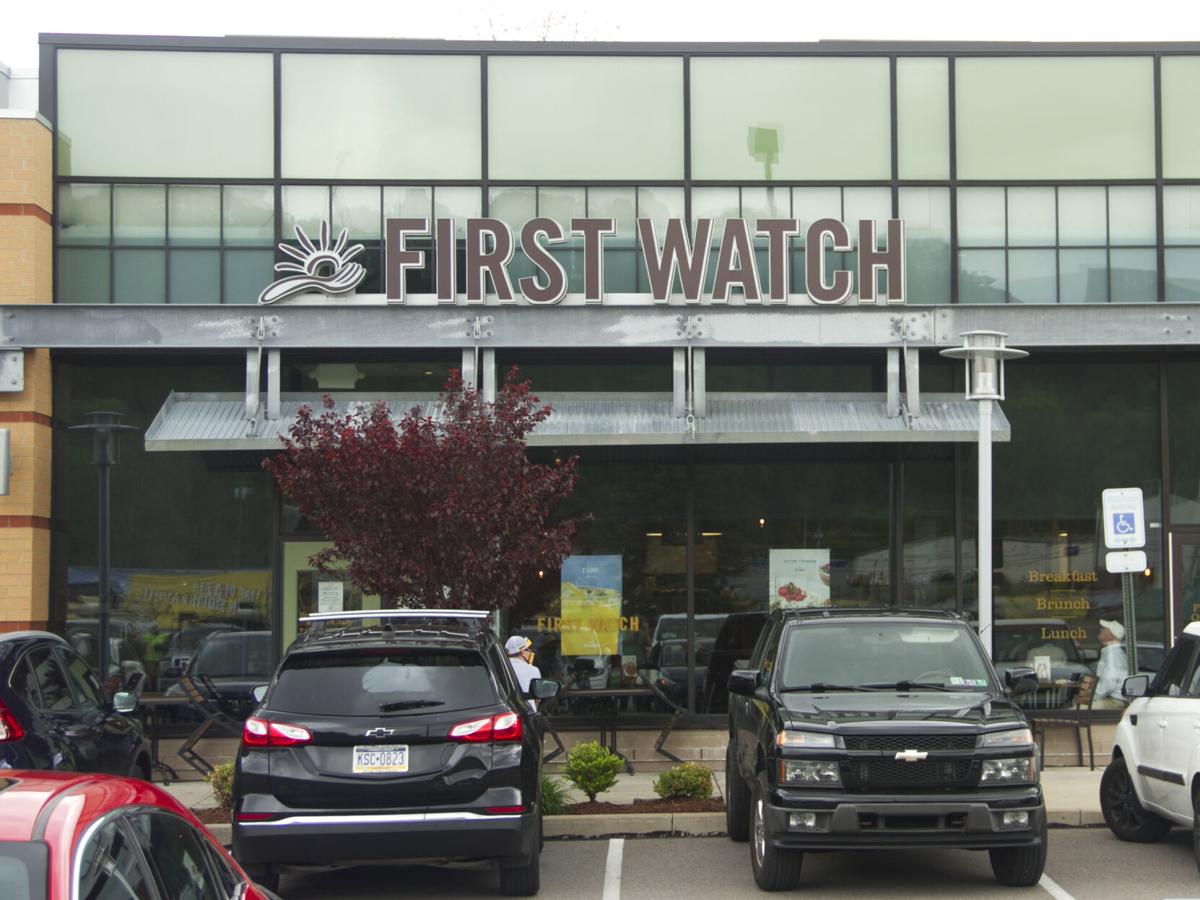 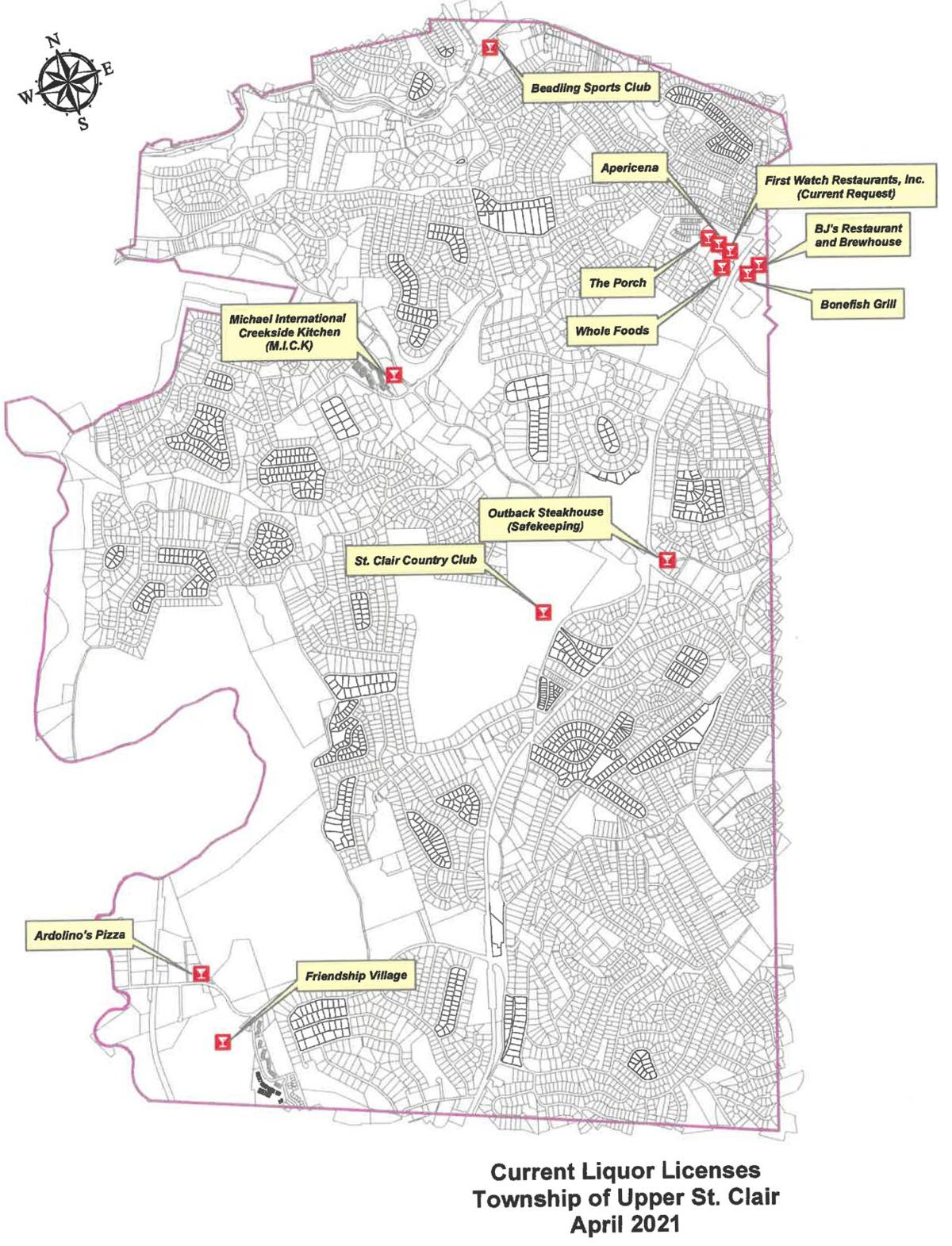 A First Watch location coming to Upper St. Clair will represent a first in the Pittsburgh area for the Florida-based eatery chain.

On Monday, township commissioners unanimously approved the transfer of a liquor license to First Watch Restaurants Inc., which plans to open at 100 Siena Drive, Suite 190. The new location is poised to become the only one among the chain’s seven Western Pennsylvania restaurants to serve alcohol.

“It’s to complement our food,” Tim Stranko, First Watch director of operations for Pittsburgh, said during the public hearing held prior to the commissioners’ action. “We won’t have a bar area. It’s all done where we’ll make batches,” to be served to customers at their tables.

In keeping with the vision of founder Ken Pender, First Watch restaurants throughout the United States operate from 7 a.m. to 2:30 p.m.

“When he started the first restaurant back in 1983, he wanted a concept where all the employees, managers and everyone would be able to be home at night, to be home with their families,” Stranko said.

First Watch began serving brunch cocktails in the Tampa Bay area in 2019, and the following year, the company announced plans to expand the new cocktail program to roughly half of its restaurants by the end of 2020. According to Stranko, 217 out of 417 locations nationwide “have been converted to this alcohol program.”

The ratio could remain substantially lower in the Pittsburgh area.

“As far as I know, this will be the one restaurant we’re going to do,” Stranko said about the Upper St. Clair site. “They have not said anything about converting the other locations.”

“All the alcohol will be under lock and key, either in the office or in a dry storage cage,” Stranko said. “So no one is going to have access to it except for the employees making the batches or serving them.”

“Last night I was told, barring any delays, we’re supposed to open in April of 2022,” Stranko told commissioners.

The liquor license, as administered by the Pennsylvania Liquor Control Board, is being transferred to First Watch from Don’s Bar and Grille, 207 Bettis Road, West Mifflin.

According to township information, Upper St. Clair has 10 current liquor licenses. Another, for the former Outback Steakhouse on McMurray Road, has a “safekeeping” status, preserving the license while the business in not operational. The restaurant closed following the severe flooding of June 20, 2018, and the building later was demolished.