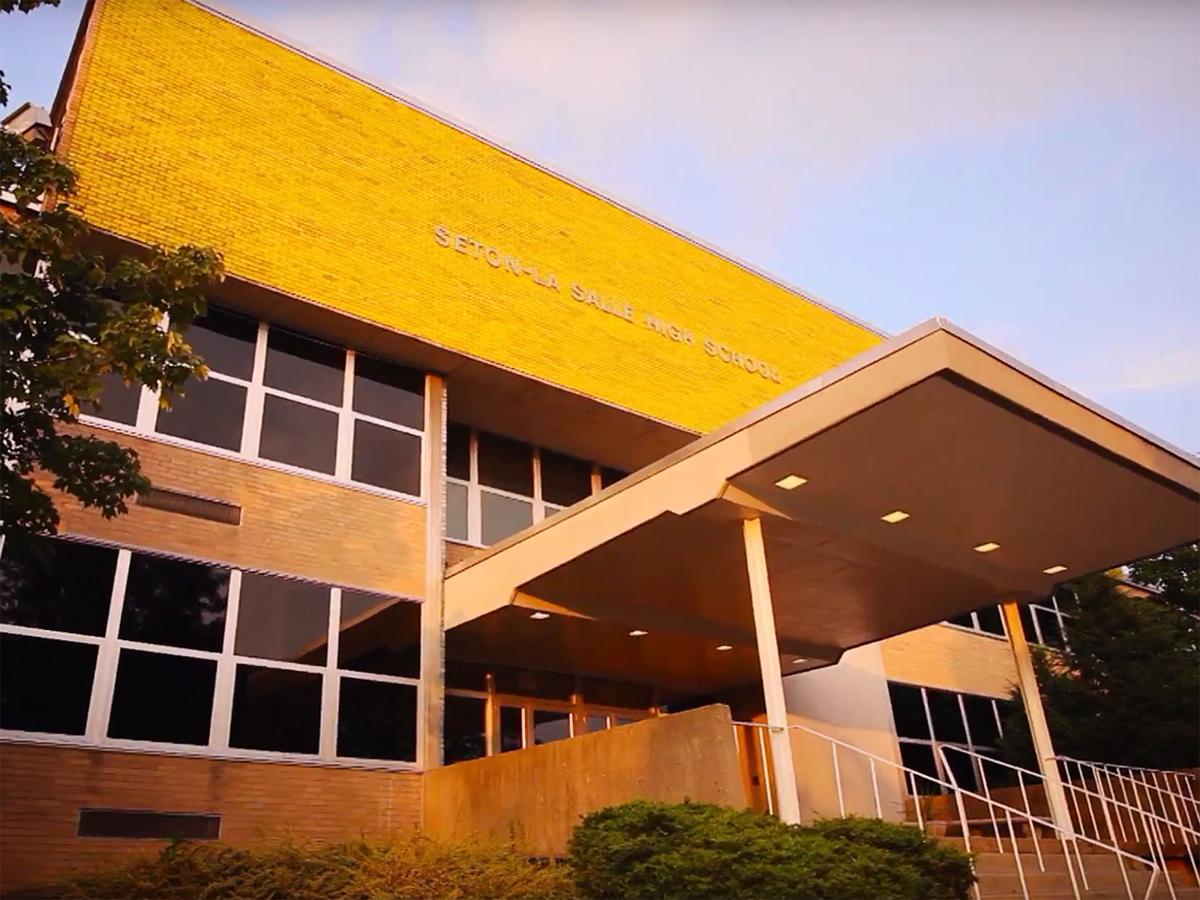 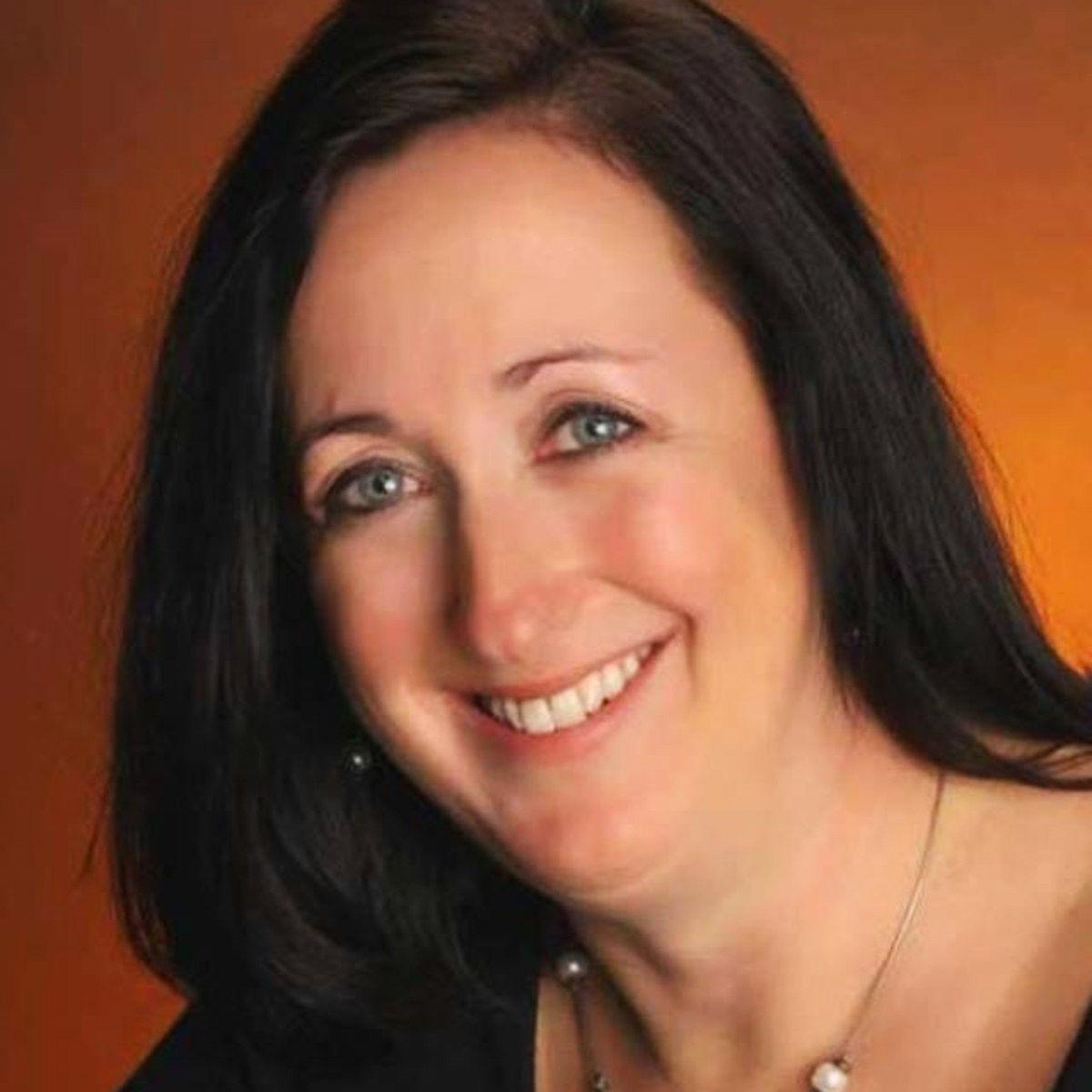 As an educator, Lauren Martin has seen the term in reference to the methods of teaching students made necessary by precautions against the spread of COVID-19.

Martin is the principal of Seton LaSalle Catholic High School in Mt. Lebanon, and her nearly 500 students are among those across Pennsylvania who face an indefinite period away from the classroom.

When the Diocese of Pittsburgh closed all of its schools as of March 16, the rush was on to come up with ways to continue educating students as effectively as possible, starting just one week later.

The latter, she said, involves real-time interaction between teachers and students using platforms such as Zoom and Google Meet. The asynchronous element involves students completing assignments and studying on their own time.

“What we’re doing is trying to keep up our high standards but be flexible,” Brown said.

The closures happened to occur during the month that Brown was named as the first regional administrator for the southern part of the diocese, in keeping with regionalization that has occurred the past few years north and east of Pittsburgh.

Scheduled to go into effect in July, the South Region takes in what now are 13 schools, with four of them – Our Lady of Grace, St. Anne in Castle Shannon, St. Bernard in Mt. Lebanon and St. Thomas More in Bethel Park – merged into a single school with two campuses.

“Right now, I’m acting as the liaison for the South principals to the director of Catholic schools and still maintaining my position at Our Lady of Grace,” Brown said.

The liaison role has become essential as educators share information about how the transition to home-based learning is going.

At Seton LaSalle, Martin distributed a survey after the first week of online instruction to gauge the opinions of parents and students.

“Of course, there are going to be little things that we need to tweak. But I was very pleased with how the week went. I was very pleased with the feedback that we received,” she said. “Not everybody is going to get everything right the first time, and it’s wonderful to have people say, ‘Hey, this might be a better option.’ Or ‘This is how my child’s week went. Here’s where we had trouble.’”

“I asked, are we giving too little work, too much or just the right amount?” she said. “And almost 90% of our families felt it was just right.”

Regarding the technical aspect of education, Seton LaSalle pretty much laid the groundwork for the current eventuality by instituting a one-to-one Chromebook program in 2012, the year after Martin took over as principal. Soon, students were using their school-provided computers to continue their education when classes were canceled.

“The original intent of those ‘flexible instructional’ days was to maintain what students had learned, so that they just didn’t forget it, or we could give them something to do on a snow day that was academically based, so that we didn’t have to add days onto the end of the school year,” Martin said.

As for the current situation:

“This is certainly quite different. We knew we had the infrastructure, the technology and the system in place. It was, how do we make it more long-term online learning, not necessarily just maintaining it,” she said. “And so that’s where we are, and we’re working on it week-to-week.”

To help students through the transitions, counselors and other staff members are available.

“Every morning, if we have somebody who doesn’t sign in,” Martin said, “we have people calling home to see what’s going on, trying to provide those extra support services and make sure these kids have a little bit of hope.”

“All of these people are talking about how their faith has gotten them through something,” Martin explained, “and they’re trying to bring inspiring, positive messages.”