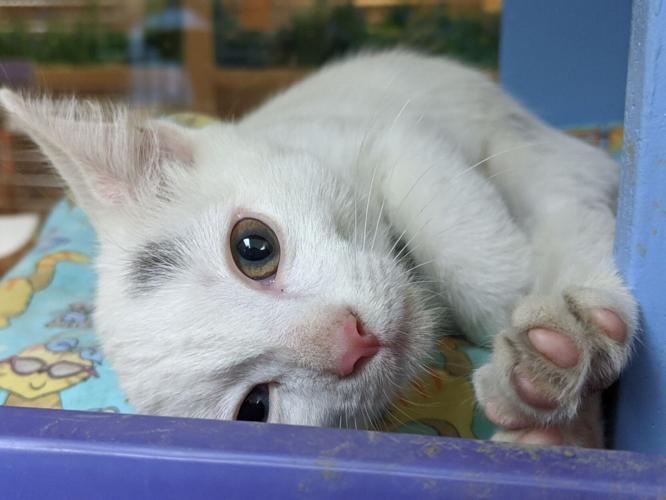 A group of Mount Lebanon residents hopes to ban cat declawing in the community. 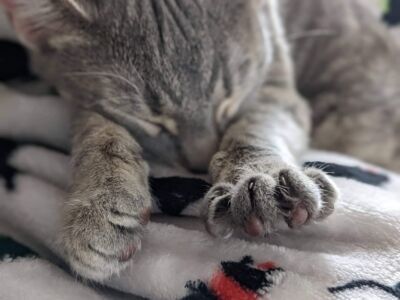 Opponents of cat declawing describe it as a cruel and painful process for the cats.

A group of Mount Lebanon residents hopes to ban cat declawing in the community.

Opponents of cat declawing describe it as a cruel and painful process for the cats.

After a successful effort to ban cat declawing in the city of Pittsburgh, a group of Mount Lebanon residents are now seeking to end the practice in their community.

Carol Whaley, the director of humane programming at Animal Friends, was part of the push to ban declawing in Pittsburgh, which the City Council did in September.

“At that time a few Mount Lebanon residents had approached me to gain a better understanding of how that process worked, because they wanted to introduce this ordinance in their own community,” Whaley said.

Along with ending cat declawing in Mount Lebanon, the ordinance also stipulates a $500 fine per violation.

With no interest from elected officials, the group found a workaround. Joseph Leckemby, a Mount Lebanon resident, said he discovered the workaround while reading the home rule charter for an unrelated reason.

“I found out that the only thing we need to do to start the process is get five residents to sign an affidavit and submit it to the secretary of the municipality,” Leckemby said.

From there, they will have 90 days to circulate a petition. If the group is successful in collecting signatures of 15% of registered voters in Mount Lebanon, the ordinance will go before the commissioners for a vote within 90 days.

If the commissioners vote down the ordinance, residents would get a chance to vote on it during the next election.

For some of the residents, the issue became important once they learned the procedure by which a cat’s claws are removed.

“I really did not understand what the procedure was. I think it came out in the late ‘70s, and it came out sort of like the greatest thing since cat litter for people to have for their cats. I really don’t think it was ever explained by veterinarians or the media that covered this great revelation,” said Sally Lamond, a Mount Lebanon resident.

Lamond said she was unaware of the process until she witnessed it while volunteering at a shelter in the 1990s.

“I was just appalled that it’s a mutilation. I think a lot of people believe it’s the removal of a nail ... or it’s never going to hurt them.”

Dr. Nikhil Joshi, a veterinarian based in Springfield, Pa., explained that the declawing procedure involves amputating the joints in a cat’s toes.

“You’re removing that last bone and everything that comes with it. So you’re severing ligaments, tendons, you’re cutting through there and then you’re suturing it back up, bandaging it, and hopefully providing some pain relief. This is a very painful procedure. Significant complications can occur. Cats can have nerve damage,” Joshi said.

He added that if the procedure is done improperly, cats can be left with bone fragments that make it painful to walk.

Joshi said he has never and would never perform the procedure himself.

Dr. Amanda Zetwo, the medical director of Animal Friends, said declawing means 10 individual amputations, and even more if the claws on the back feet are removed.

Zetwo described a generational gap in her profession, as many younger veterinarians refuse to declaw a cat.

“I have worked in multiple large practices with upwards of eight, nine, 10 veterinarians. Historically speaking, at both of the largest clinics I practiced at in California and Pennsylvania, there was only one doctor at each practice that would still do. And they were significantly older,” Zetwo said.

Zetwo also said banning the practice would take pressure off veterinarians who are opposed to the practice but have clients who insist upon having their cats declawed.

“I’ve definitely had owners threaten to turn their cat outside, euthanize their cat, give it away, and they turn it right back on me, ‘Are you really going to be responsible for that?’” Zetwo said.