You have permission to edit this article.
Edit
Welcome, Guest
News
Sports
Life & Culture
Events Calendar
Lottery Results
Fish Fry Map
Weather
Classifieds
e-Edition
South Hills Living
Get Our Newsletter
Get the Almanac
Advertise With Us
Submit Content to The Almanac
Contact Us
About Us
1 of 2 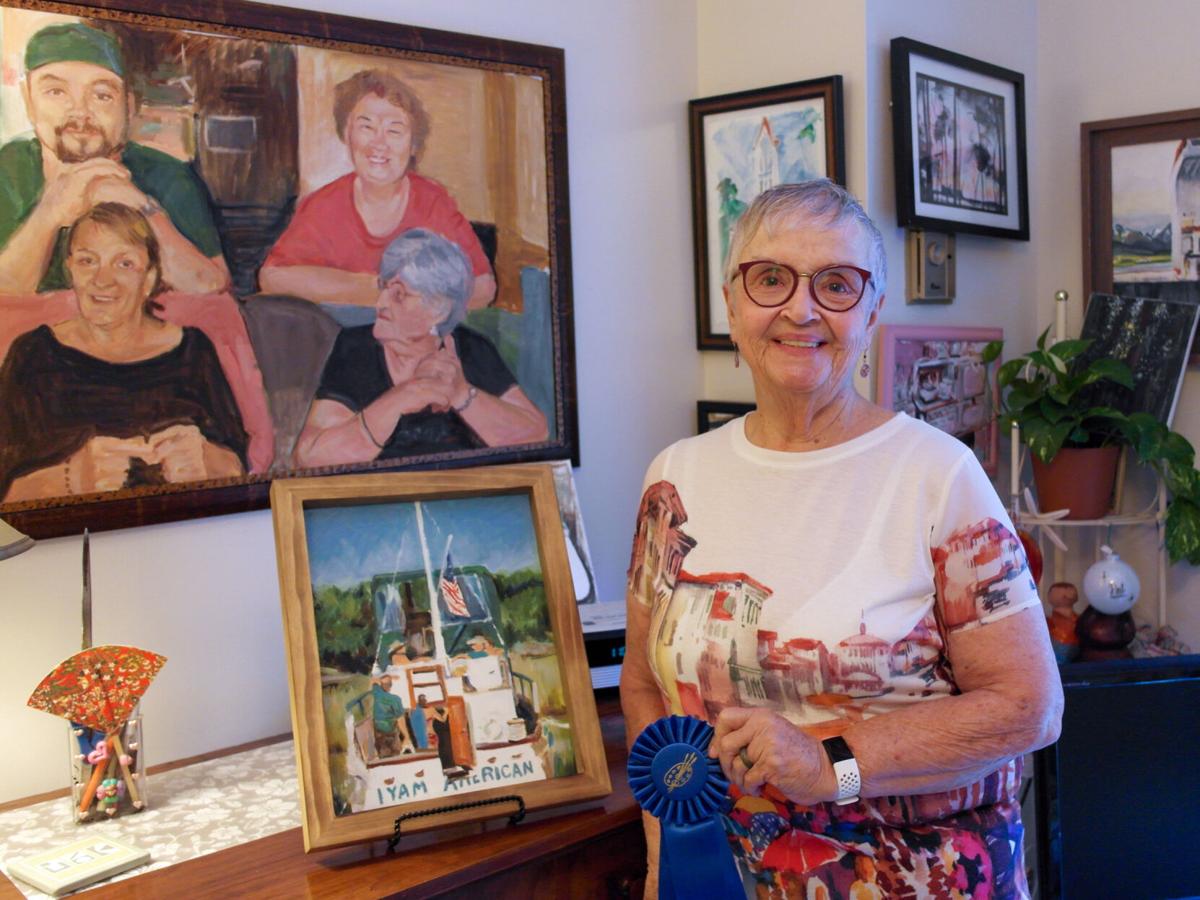 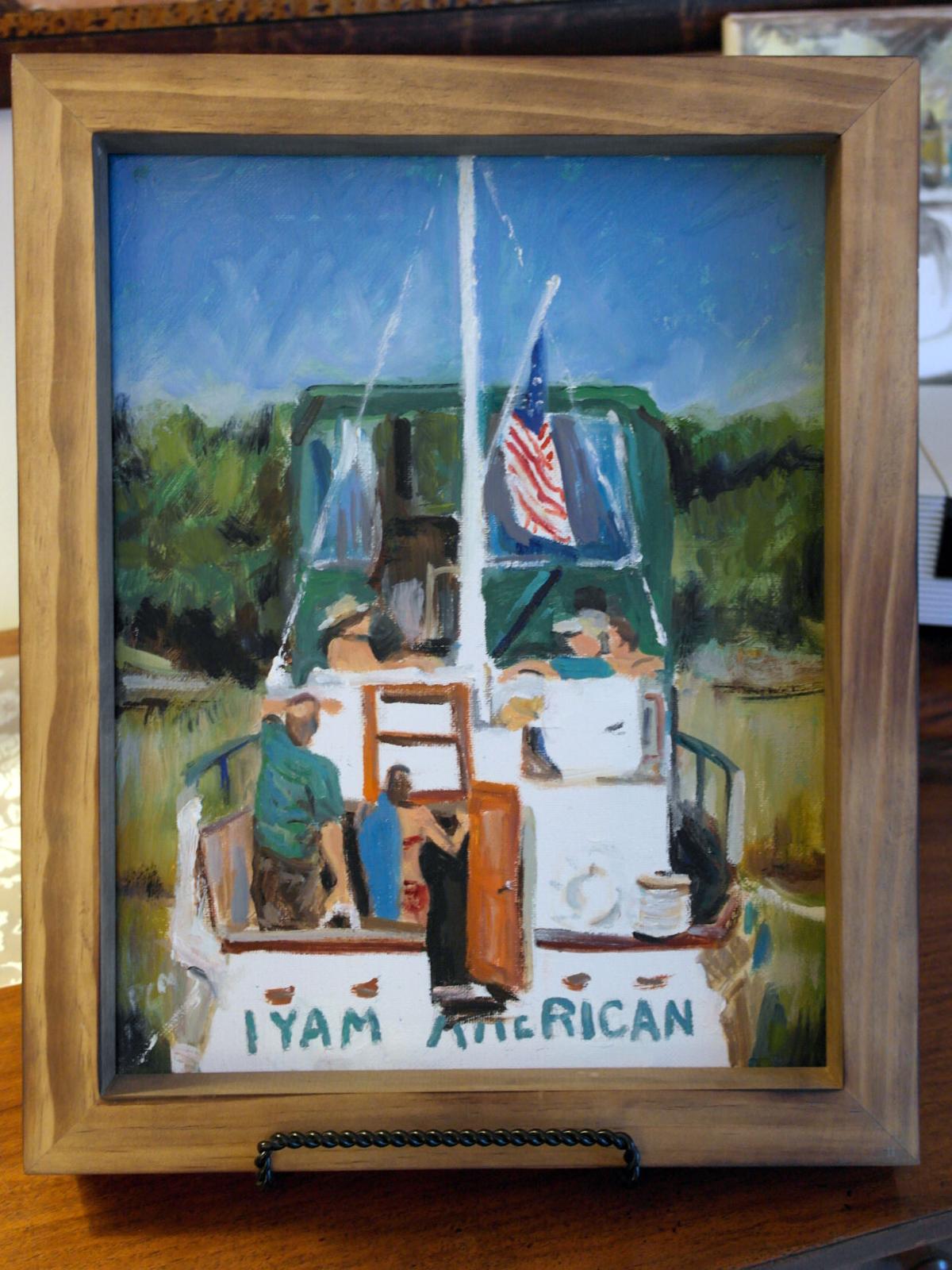 A resident of Baptist Manor in Mt. Lebanon is the winner of the Fifth Biennial Merrick Master Exhibition.

Pat Miyamoto has been been painting since she was in high school and graduated from Randolph-Macon Women’s College with a bachelor’s degree in art studio. She won first place for her painting “I Yam American,” which was chosen from among 52 other participants and 63 other paintings during the recent Pandemonia event at Merrick Art Gallery in New Brighton.

Her award came with a $1,000 cash prize, which staff members at Baptist Manor said was very well-deserved.

“I was pretty surprised when I got the news,” Miyamoto said. “I wondered if the rest of the art was just bad but it wasn’t, it was all amazing.”

Miyamoto, who has traveled extensively and often painted scenes from her adventures, recently turned 80 and has no plans to slow down. She has participated in exhibits and shows frequently

“This award makes me feel a little like Grandma Moses, being recognized for my art now,” she joked.

Baptist Homes Society – which operates two senior living communities, Baptist Homes in Mt. Lebanon and Providence Point in Scott Township – was established in 1910 and is known for its commitment to service, quality care and benevolence for older adults of all faiths in the Pittsburgh region.