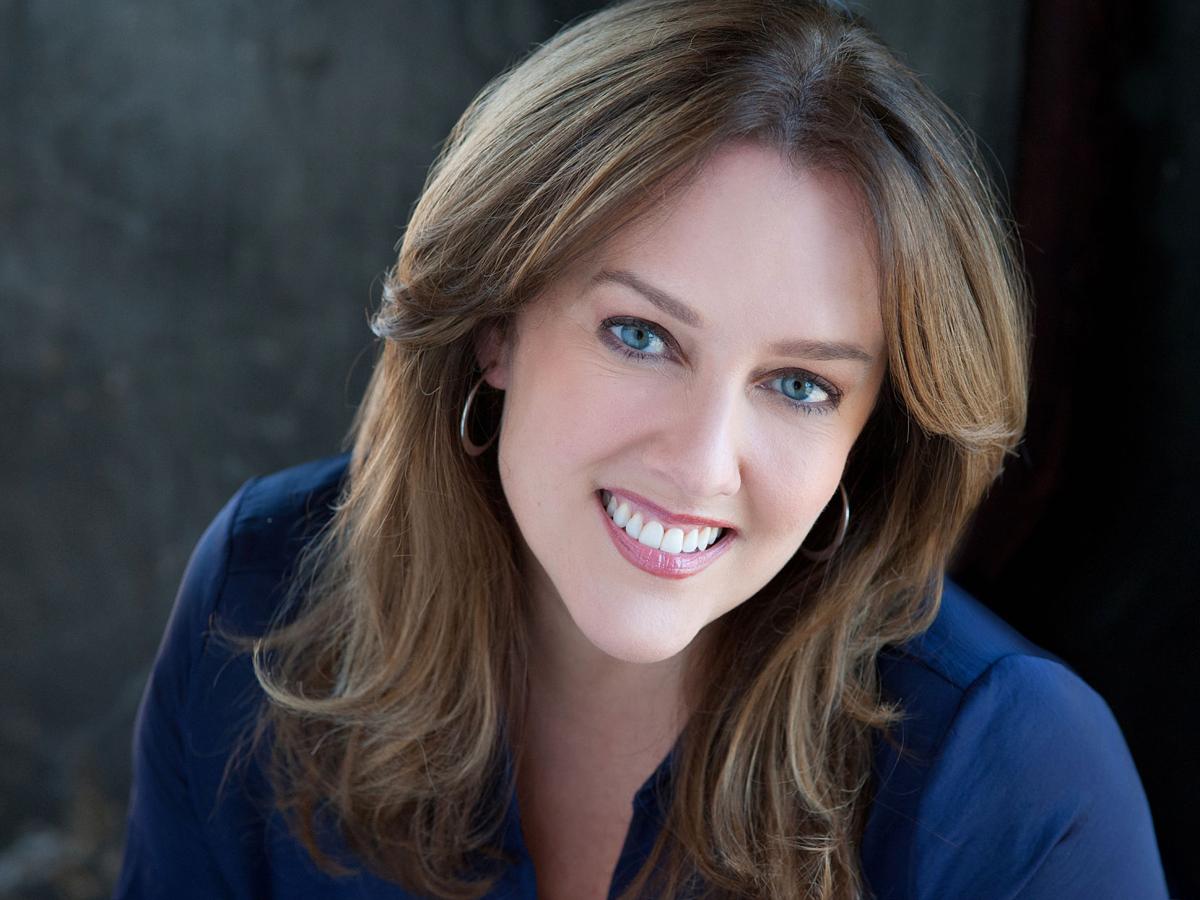 Heather Earley has written the book, “I Can’t Find My Fun” based on her own motherly experiences. 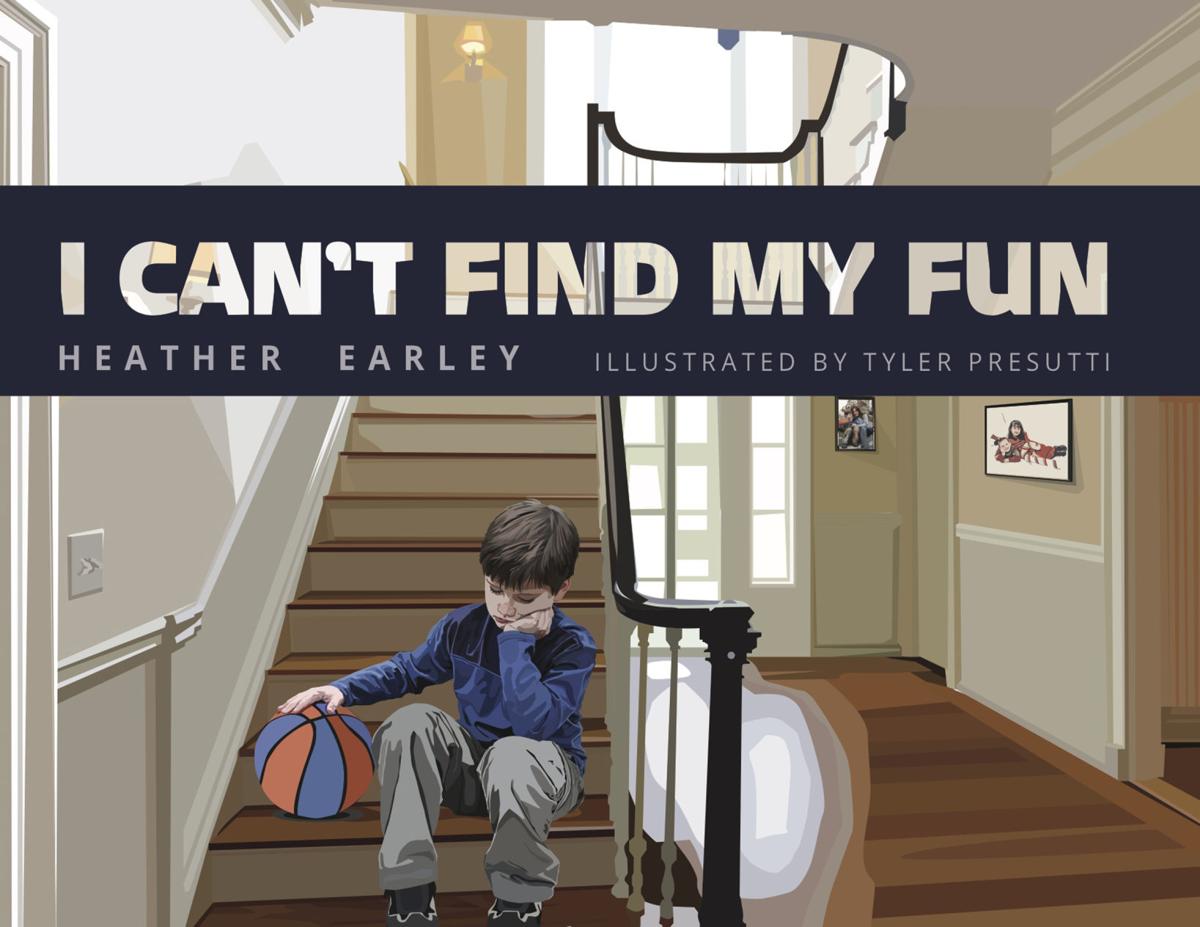 The cover of “I Can’t Find My Fun” by Mt. Lebanon author Heather Earley.

Hint for winter: Nicholas and Mama find fun in the great outdoors. (Illustration by Tyler Presutti)

Heather Earley has written the book, “I Can’t Find My Fun” based on her own motherly experiences.

The cover of “I Can’t Find My Fun” by Mt. Lebanon author Heather Earley.

Hint for winter: Nicholas and Mama find fun in the great outdoors. (Illustration by Tyler Presutti)

Many books for children contain illustrations of bunnies, bears and/or the occasional opossum with abilities to speak and otherwise act like they’re human.

In writing a book based on her own motherly experiences, Heather Earley of Mt. Lebanon decided on a different direction.

“I didn’t want to give an illustrator carte blanche to turn my kid into a kangaroo.”

And so “I Can’t Find My Fun,” her initial foray into the field of children’s literature, features the realistic-looking work of Art Institute of Pittsburgh graduate Tyler Presutti, based on photographs of the book’s protagonist supplied by the author.

She decided to center the story around her son, Nicholas, based on something that the now-17-year-old said quite a while ago.

“When my children were little, I wrote everything down, because of the things they say. They’re just so pure and honest, and they are literal. So I wrote them all down, and I knew someday I’d want to revisit them,” Earley explained. “About four years ago – that shows you how long this process takes – I pulled all of those little snippets out and looked them over, and I found this one.”

“I Can’t Find My Fun” has Nicholas making the title lament to Mama, who proceeds to help him ascertain just where around the house that particular source of enjoyment may be. Along the way, they encounter all sorts of playthings and activities that make their day, in a word, fun.

“I think everyone can identify with a kid who is bored and who says, ‘There’s nothing to do.’ This helps children who are reading it be creative with their ordinary situations around them,” Earley said. “There’s fun in almost anything, especially if you’re searching with someone you love.”

Presutti’s non-anthropomorphic depictions of Nicholas and Mama help with the identification factor, as well. He came aboard the project following Earley’s Art Institute inquiry about artists who might be interested in working with her, and several took her up on the possibility.

“I was pretty sure I wanted to use realistic-looking characters in this, but I also wanted to give them creative license to come up with their own,” she said. “So I gave them just a little excerpt of the book, and they had a certain amount of time to submit their concept for what it would be.”

And Presutti’s “realistic but fanciful” work met the criteria.

Readers will note that, as Nicholas and Mama try to find his fun, certain items are missing from the text and illustrations.

“There’s not a computer,” Earley said. “There’s not a handheld device. There’s no iPhone. Everything that they do, they do together, and I think there’s a lack of that in culture today. So I do think that parents and caregivers will like this message.”

Writing a book represents something of a career departure for Earley, who has appeared on camera in numerous capacities since the 1990s, including hosting a Fox Sports Pittsburgh show and appearing in commercials with the likes of Sidney Crosby and Troy Polamalu.

“The thing about acting and on-screen work of any kind is, you have to be chosen. So there’s an entire aspect of control that you do not have,” she said. “And the longer I spent in that business, the less appealing that became to me.”

Plus she has a background in writing, originally majoring in journalism at the University of Pittsburgh before earning her degree in English literature.

With “I Can’t Find My Fun” finished, and available through Barnes & Noble and Amazon, Earley already has embarked on a second book, with a familiar source for the theme:

“Another thing that one of my children said to me was, ‘I spy something you.’”

Heather Earley has a book event scheduled for 11 a.m. Dec. 21 at Pottery Barn Kids in the Galleria of Mt. Lebanon. For more information about her, visit heatherearley.com.