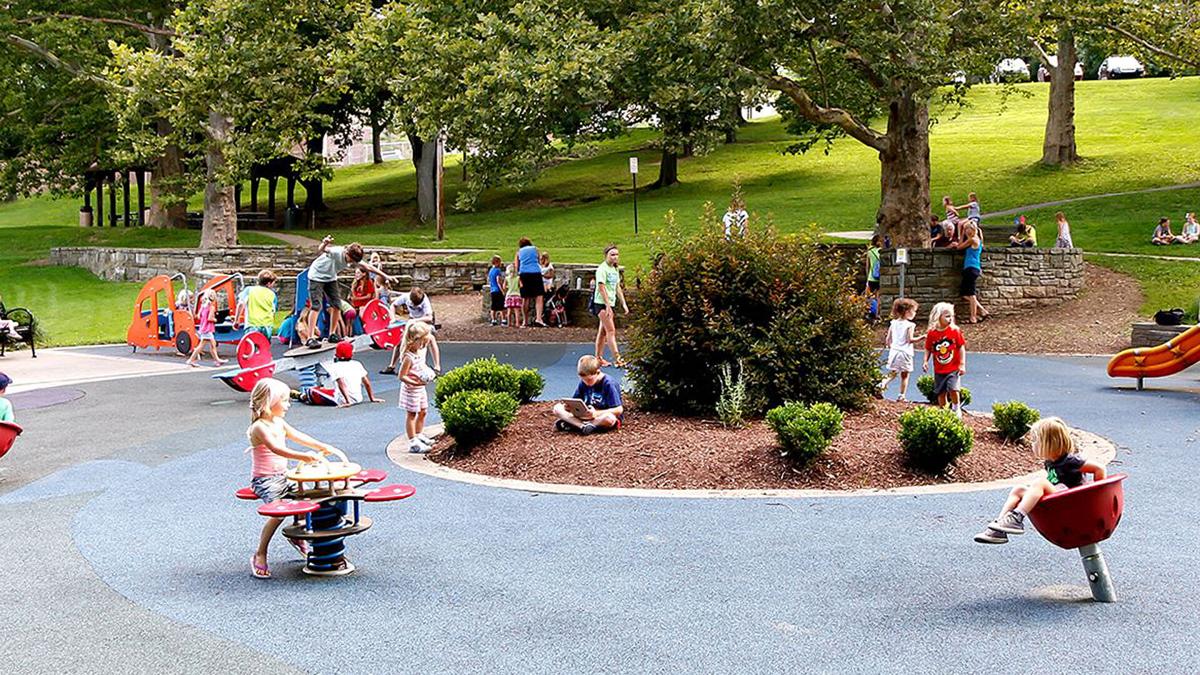 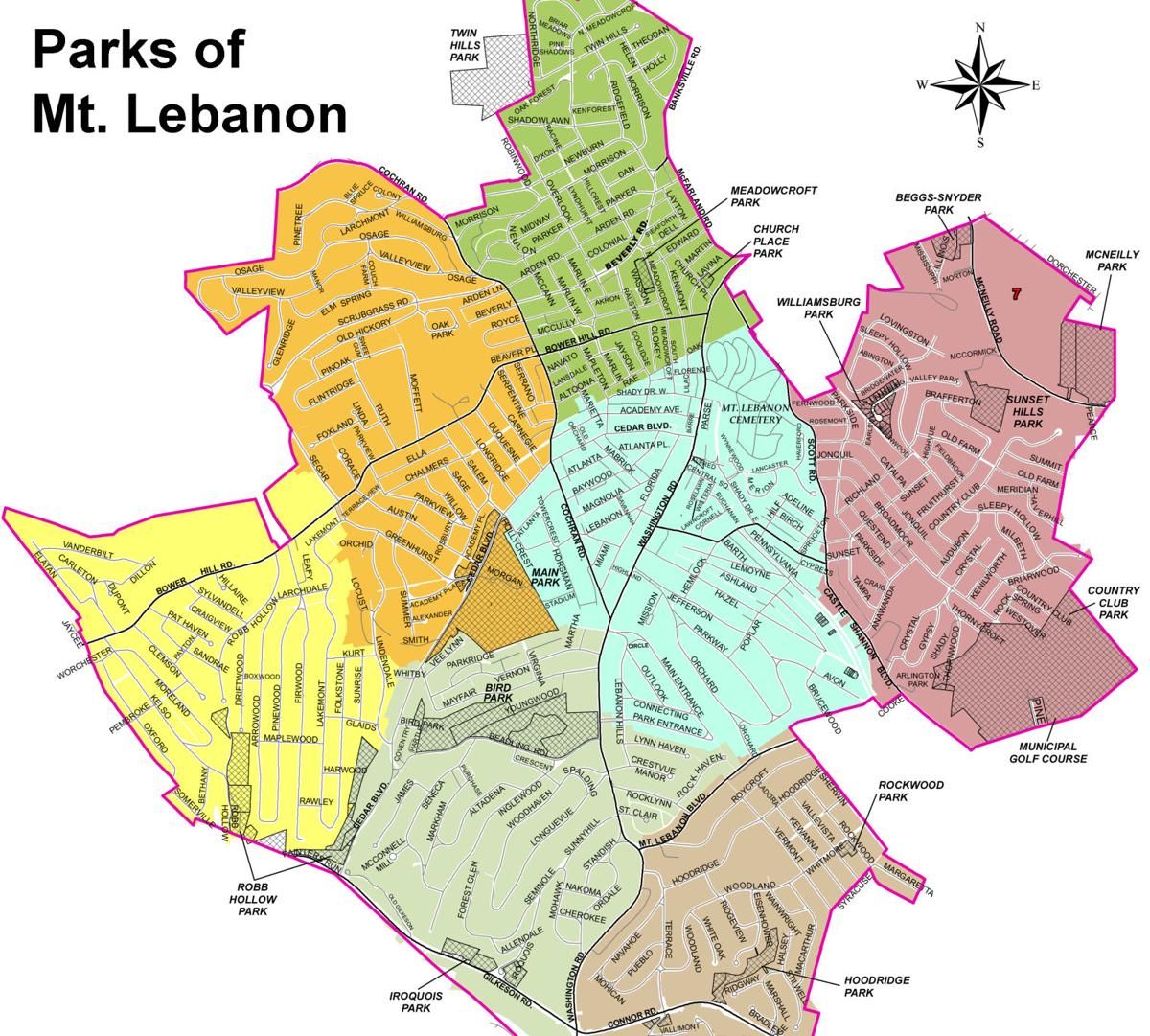 A map of the parks of Mt. Lebanon.

A map of the parks of Mt. Lebanon.

Mt. Lebanon residents will have plenty of opportunity to share their thoughts about how the municipality addresses the future of local parks and recreation.

Environmental Planning & Design LLC has been awarded a contract as the primary consultant for updating Mt. Lebanon’s parks master plan for the first time since 2003, and to conduct a feasibility study regarding potential improvements to the 44-year-old recreation center.

The contract, as awarded Tuesday by Mt. Lebanon Commission, is for up to $126,000. That actually represents the larger amount of two bids submitted by Environmental Planning & Design, with a $99,500 proposal representing basic services.

“We are not legally required to go with the lowest bidder, because this is considered a professional service,” Mindy Ranney, commission president, said.

She said a project team, led by assistant municipal manager Ian McMeans and including representatives from municipal advisory boards and the community at large, “took a very detailed approach to analyzing the responses.”

One of the top considerations is to maximize public input for the parks plan and recreation center study, according to McMeans.

“Giving EPD kind of the maximum breadth of scope to engage the public in a multitude of different ways was a very high priority for our project team,” he said about the recommendation for awarding the higher-cost contract.

A.J. Schwartz, Environmental Planning & Design studio director, described further aspects of the process. For example, a particular type of programming may prove to be especially popular among residents.

“The next step is then trying to figure out how much space is needed for that particular program. The wants and desires, we equate to space,” Schwartz said. “There are different arrangements in terms of how those possibilities could get fit to a site, get put into a building space in some way.”

The same applies to parks.

“In some cases, looking at each of the individual park sites and having maybe two or three different approaches of how something could be accommodated,” Schwartz said. “On the basic scope, we’re really only doing, fundamentally, one round of that. We’re basically able to kind of scratch the surface.”

“Our job is to be great listeners and great advisers to Mt. Lebanon in this process. We’re going to hear things that generate for us lots of alternative ways of responding,” said Anthony Lucarelli, DLA+ higher education practice leader, during the commission’s discussion session preceding the voting meeting.

“There is always more than one answer to a design problem. But there’s also always the best right answer, the one that’s most suitable, most relevant, most resonant for Mt. Lebanon,” he said. “And it simply takes time explore that kind of thing.”

“The shift away from always organized athletics is there. It’s been in full swing now probably almost 15 years, and it’s being replaced by other, more experiential activities,” Schwartz said. “It’s more leisure. They want to enjoy the green space.”

He noted inclusivity represents another significant area of focus.

“One of the things that we’ve embedded within the scope of work is this notion of parks should be for everybody,” he said. “They need to be designed to be inclusive, whether that’s from an accessibility standpoint or an age and an interest standpoint.”