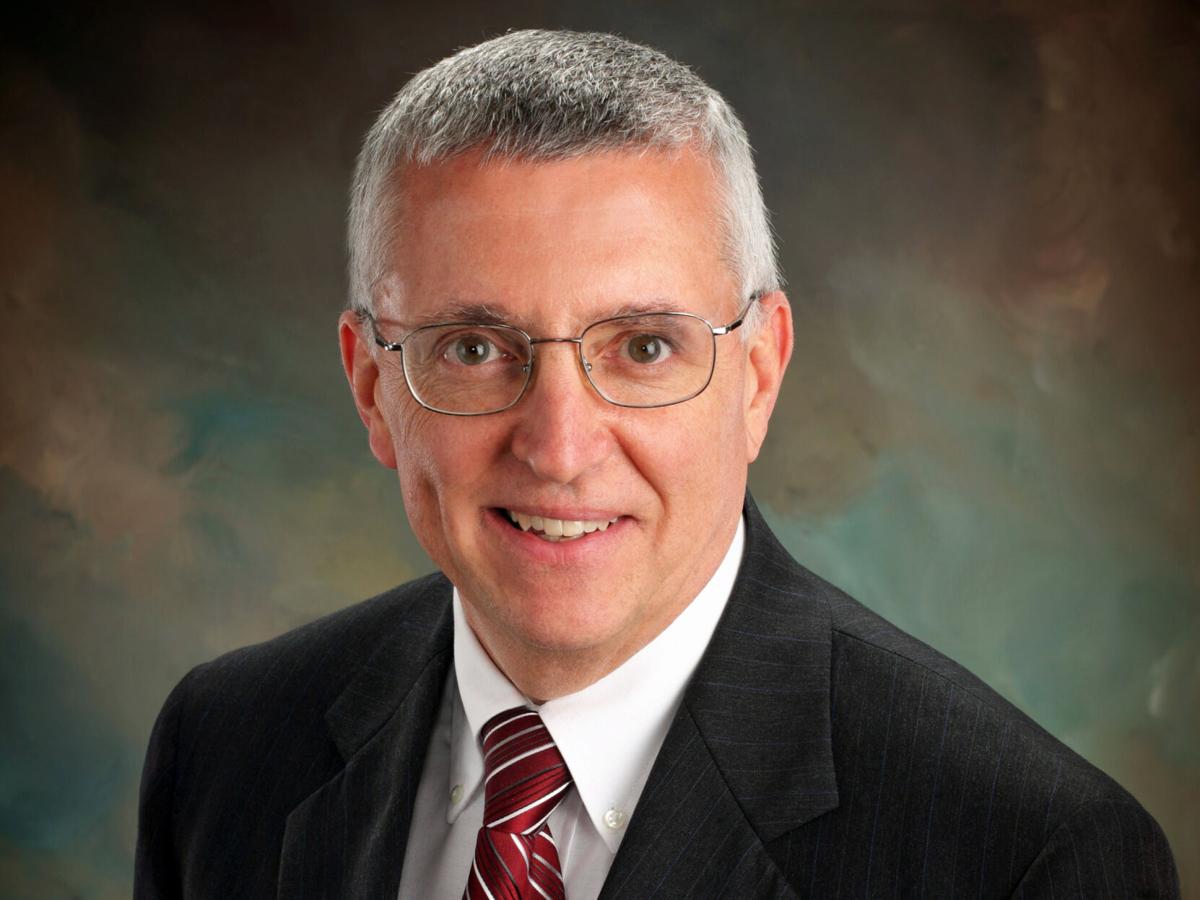 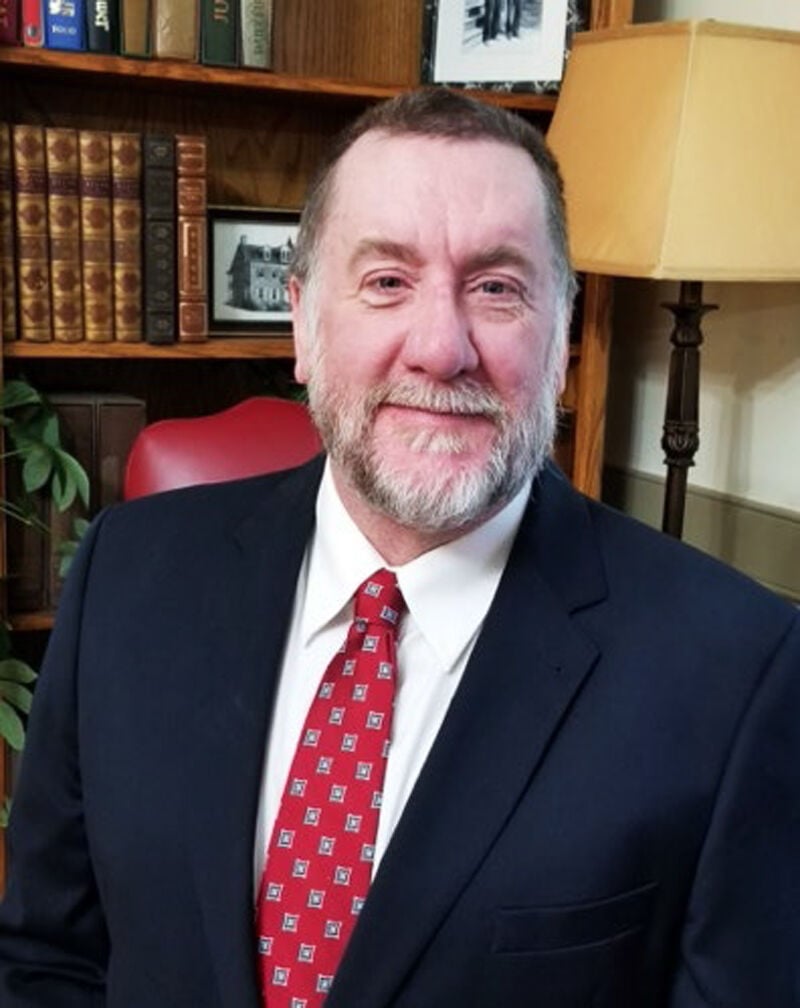 Mt. Lebanon-based Baptist Homes Society is poised for a major leadership transition at the start of 2022.

Alvin Allison Jr. recently said he plans to retire from his position as president and chief executive officer. He has served in those positions for 11 years after joining the nonprofit senior living organization in 2007.

Succeeding him on Jan. 1 is Timothy Myers. He is chief financial officer of Ingleside Engaged Living, the umbrella organization of several senior communities in the Washington, D.C., area. Prior to joining Ingleside in 2015, he spent his career in senior living and aging services at the Kendal Corporation, New Life Management and Development, Marriott and KPMG.

During his tenure, Allison has led Baptist Homes Society in accomplishing a number of goals to serve South Hills communities, including:

“Being part of Baptist Senior Services, the Baptist Homes Foundation, Baptist Homes, and Providence Point has been a huge part and highlight of both my professional and personal life,” Allison said. “I retire with a full heart and blessed soul as my time at Baptist Homes Society has been filled with such wonderful people, amazing growth, and the great opportunity to support the welfare of seniors. It has been my pleasure and honor to be part of this great organization.”

Baptist Homes Society, which operates two senior living communities – Baptist Homes in Mt. Lebanon and Providence Point in Scott Township – was established in 1910 and is known for its commitment to service, quality care and benevolence for seniors of all faiths in the Pittsburgh region. On a daily basis, the organization serves approximately 750 seniors and employs 550 staff members.