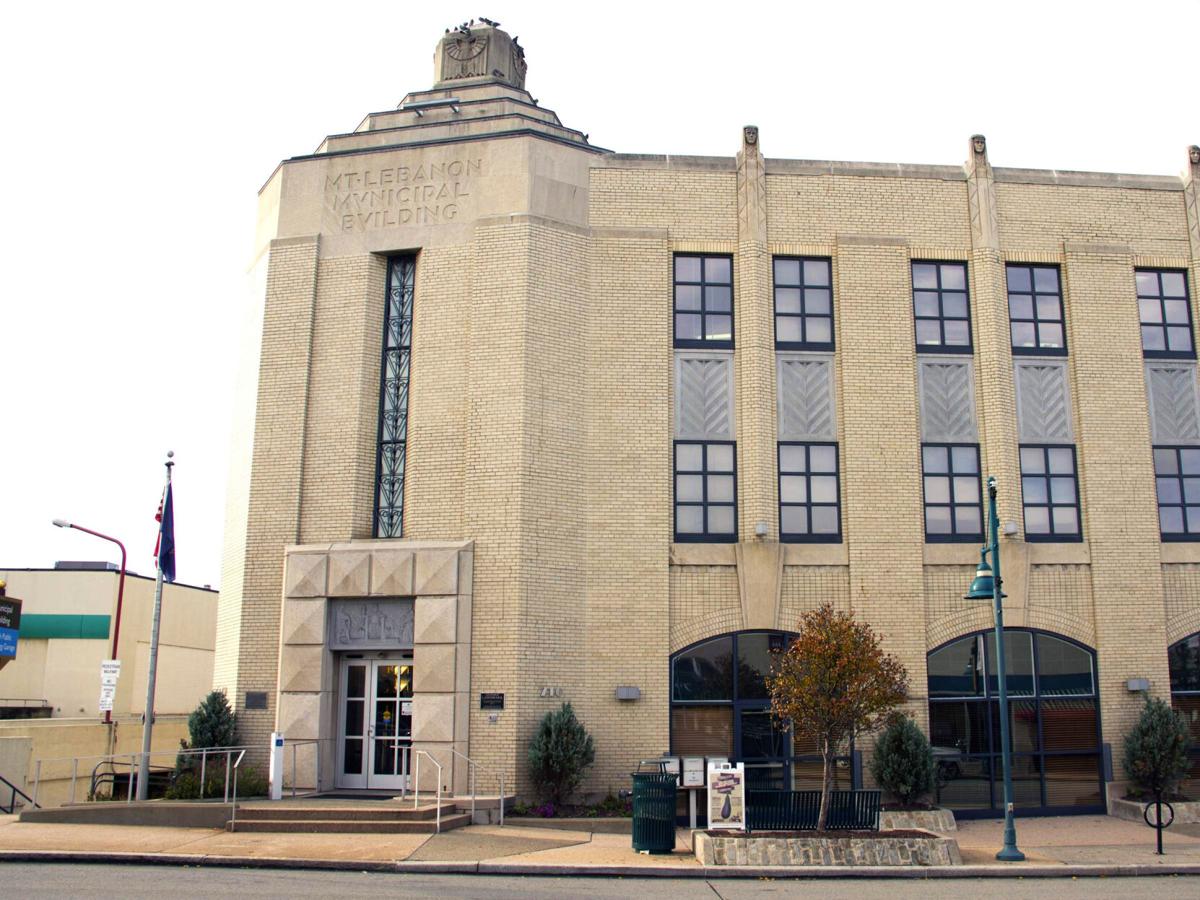 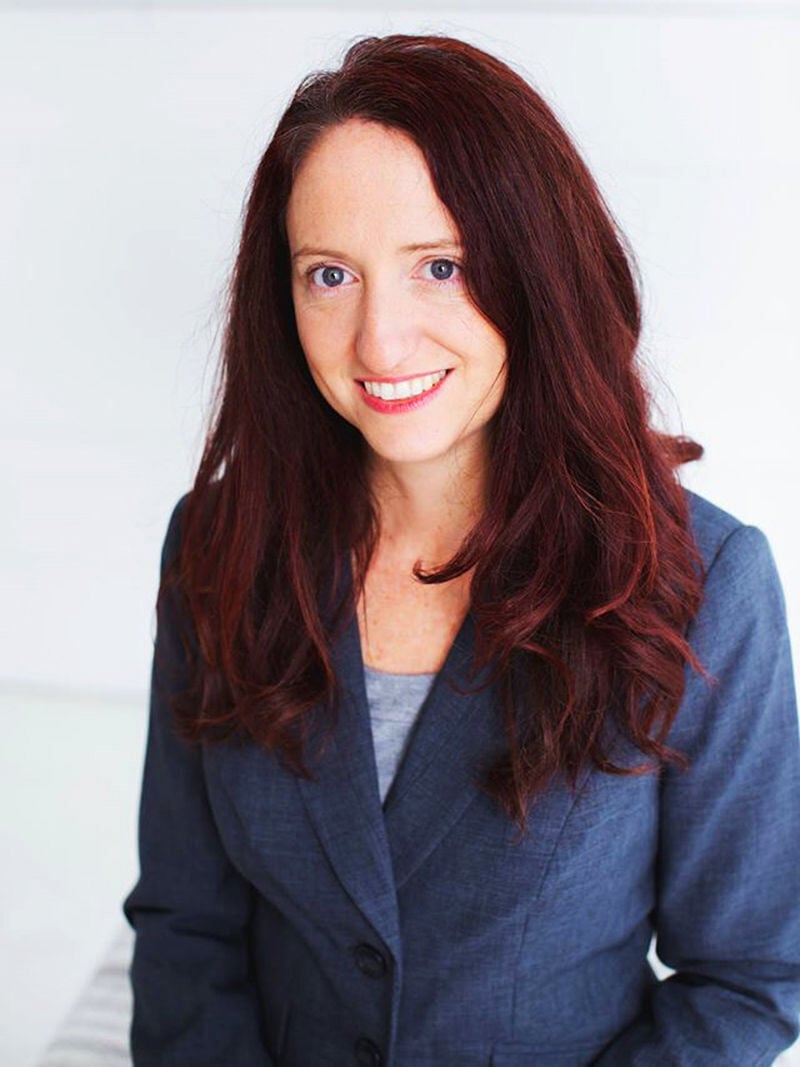 For one of its first official acts of 2021, Mt. Lebanon Commission unanimously approved the establishment of an Ad Hoc Diversity, Equity and Inclusion Committee.

The meeting effectively began with the election of Mindy Ranney as commission president and Andrew Flynn, vice president. Both are beginning their second year on the commission, as is Leeann Foster, who helped formulate the ad hoc committee.

“I would like to thank the commission, every member for their wholehearted support of this resolution,” she said prior to the vote for approval. “I’d like to especially thank Commissioner Ranney for co-leading this effort with me, and also Commissioner Flynn for playing a key role in selection of the members.”

The purpose of the Diversity, Equity and Inclusion Committee is to study relevant issues and make recommendations to the commission. The committee is part of the Mt. Lebanon Community Relations Board, which has the goal of creating a welcoming environment and promoting a high quality of life for all residents.

Ranney and Foster first presented the concept for the committee during a commission discussion session in September, after they worked on drafting guidelines following the national unrest associated with the death of George Floyd on Memorial Day in Minneapolis.

Ranney succeeds Craig Grella as commission president, and his colleagues presented him with a ceremonial gavel as a gift for his service.

“You provided strong leadership during this very tumultuous year, and we are grateful for your contribution to make Mt. Lebanon a wonderful place to live and to work,” Ranney told Grella. “We look forward to continue working with you and benefiting from your very hard work on the commission.”

Also during the organization meeting, commissioners were appointed as representatives to intergovernmental organizations and as liaisons to municipal boards and authorities: