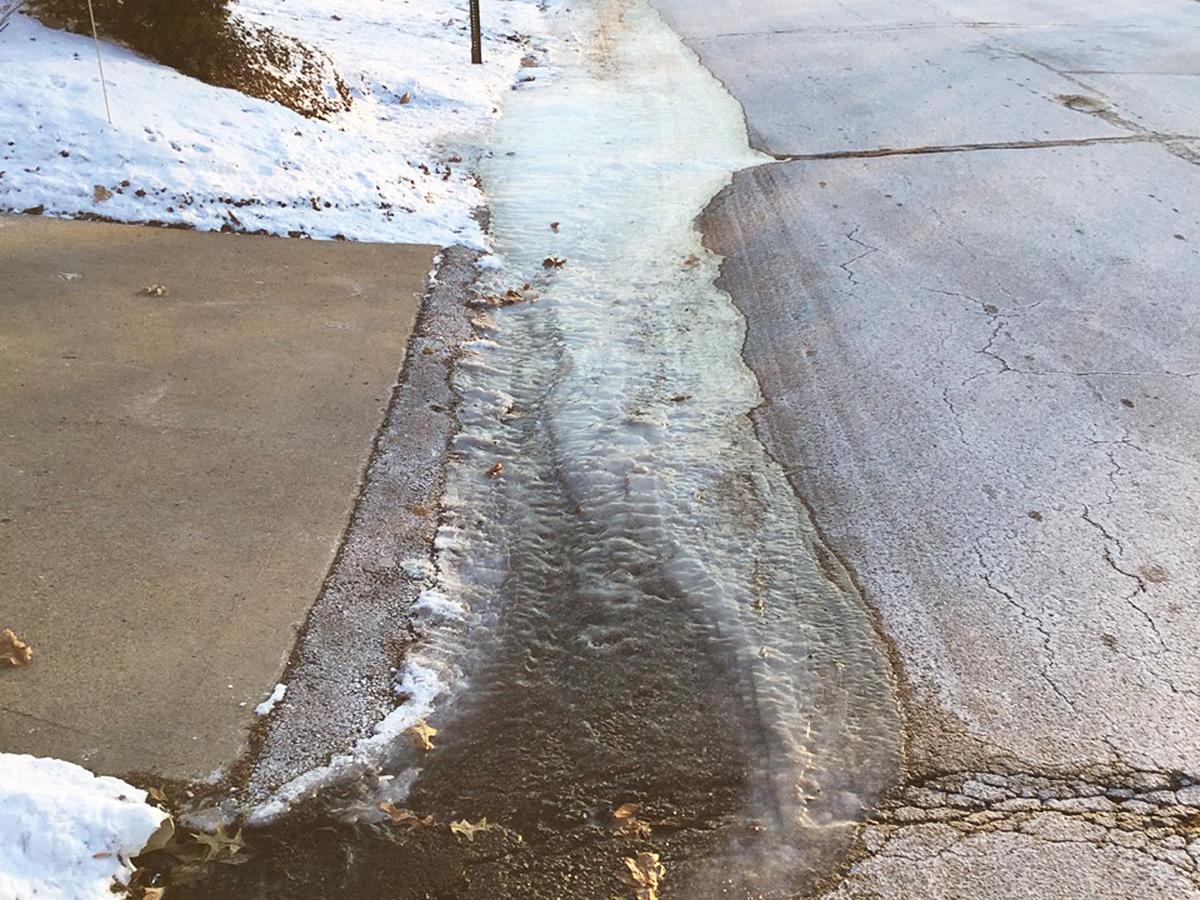 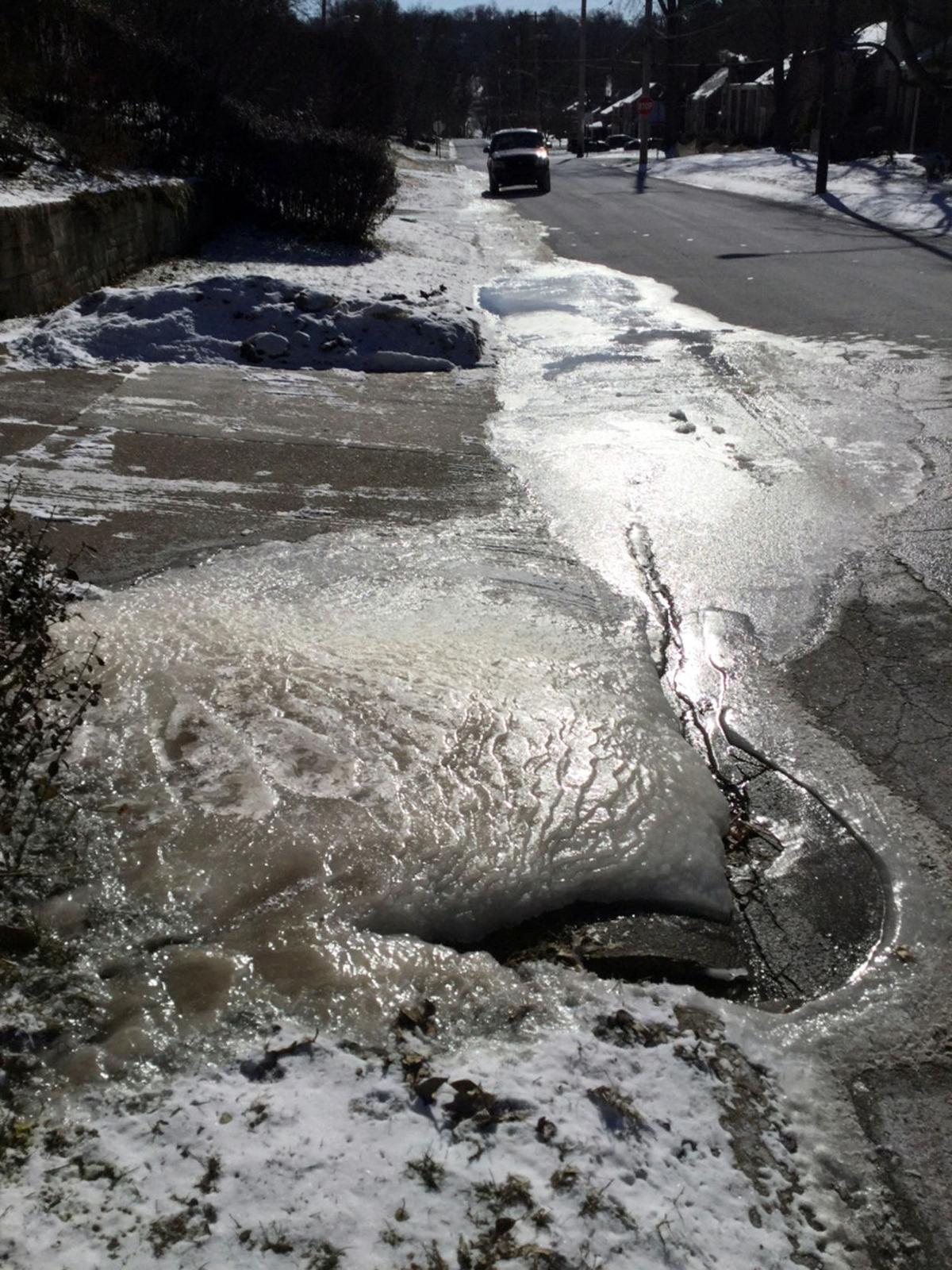 Water that makes its way onto Mt. Lebanon streets during winter can cause some major issues, with one reported by Commissioner Craig Grella perhaps topping the list.

“On Shady Drive, we had a complaint where the ice was so thick, it hopped the curb and froze a resident’s car in the parking spot,” he said during the commission’s Aug. 25 discussion session, during which officials revisited a proposed ordinance to address potentially dangerous excess surface water.

“Those problems don’t go away until we fix the infrastructure, which is something we are constantly working on,” Grella, the commission’s chairman, said about the municipality’s efforts to improve storm-water management.

“Or we stop the proliferation of unchecked sump pumps.”

Commissioners eventually plan to vote on an ordinance intended to address the pumps, particularly where water is discharged, and municipal engineer Dan Deiseroth provided an update at the discussion session.

“Sump pumps are used primarily in the pipe drains to discharge springs,” he said. “Springs can be in and around foundations when houses are built, and they’ve been there for a long, long time. Or they can be the result of people having issues and installing interior French drains with a sump pump and then trying to discharge that water to the curb.”

A seasonal result is that public works department employees often have to tend to icy spots that form on streets and sidewalks.

“Public works right now maintains approximately 100 of those in different locations,” Deiseroth said. “They pop up from time to time. They may not be an issue one year. They might be an issue another year. But they’re generally on the list and they’re checked.”

He described some features of the proposed ordinance.

“If you can’t do that, there might be some other way that you can deal with something, such as maybe taking it a different direction, taking it to some other drain that might be connected into a system other than the sanitary sewer,” Deiseroth said. “It does give the latitude for those individual situations to be addressed.”

He said municipal staff members plan to work with property owners to arrive at viable solutions.

Under the ordinance, the owners would be responsible for financing corrective measures.

“There is a cost of extending storm sewers within the right of way to make this all happen,” Deiseroth said. “If you do it in the rear yards, there are easements that are required, and that’s not necessarily easy all the time. People don’t just hand over easements.”

Grella said while the ordinance is aimed at improving public safety, its implementation could create difficult situations for some residents.

“People who have sump pumps have them for a reason, and we can’t just cut them off,” he said. “I think we have to work with those people to figure out the best way to deal with that water.”