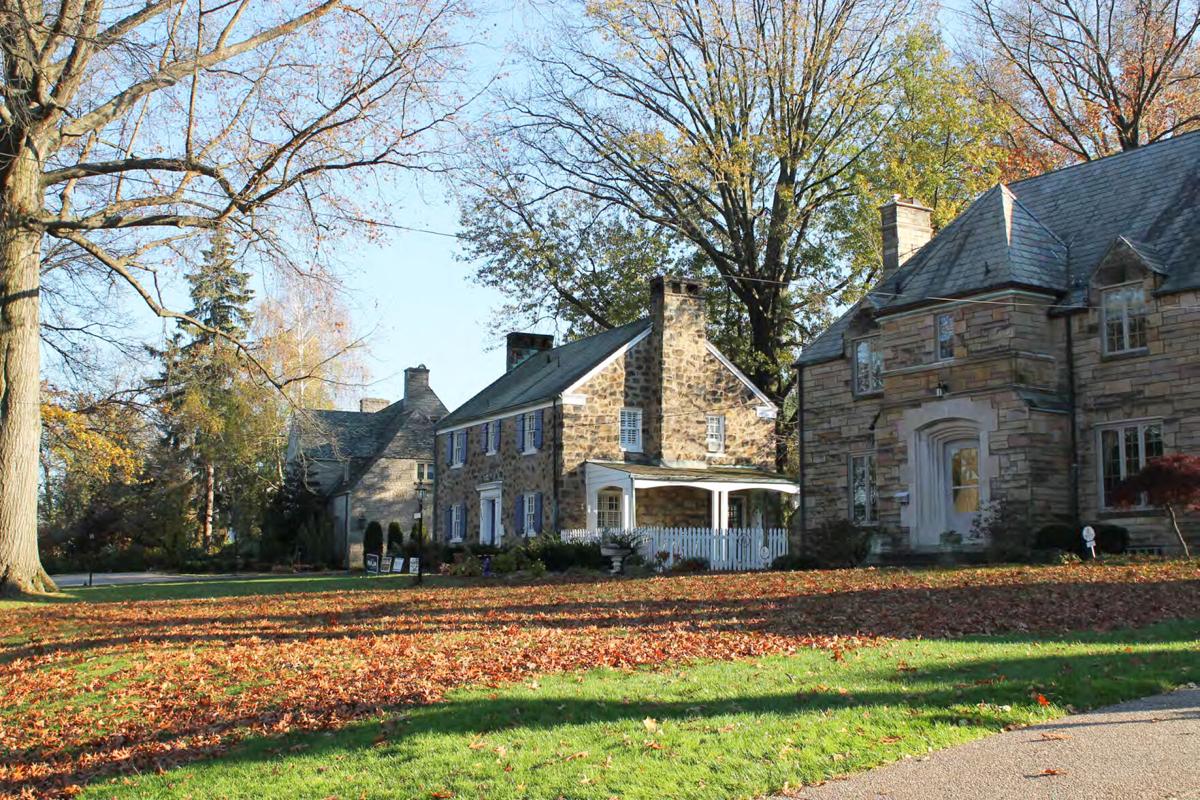 An image included with the Mt. Lebanon Historic District’s certification for the National Register of Historic Places 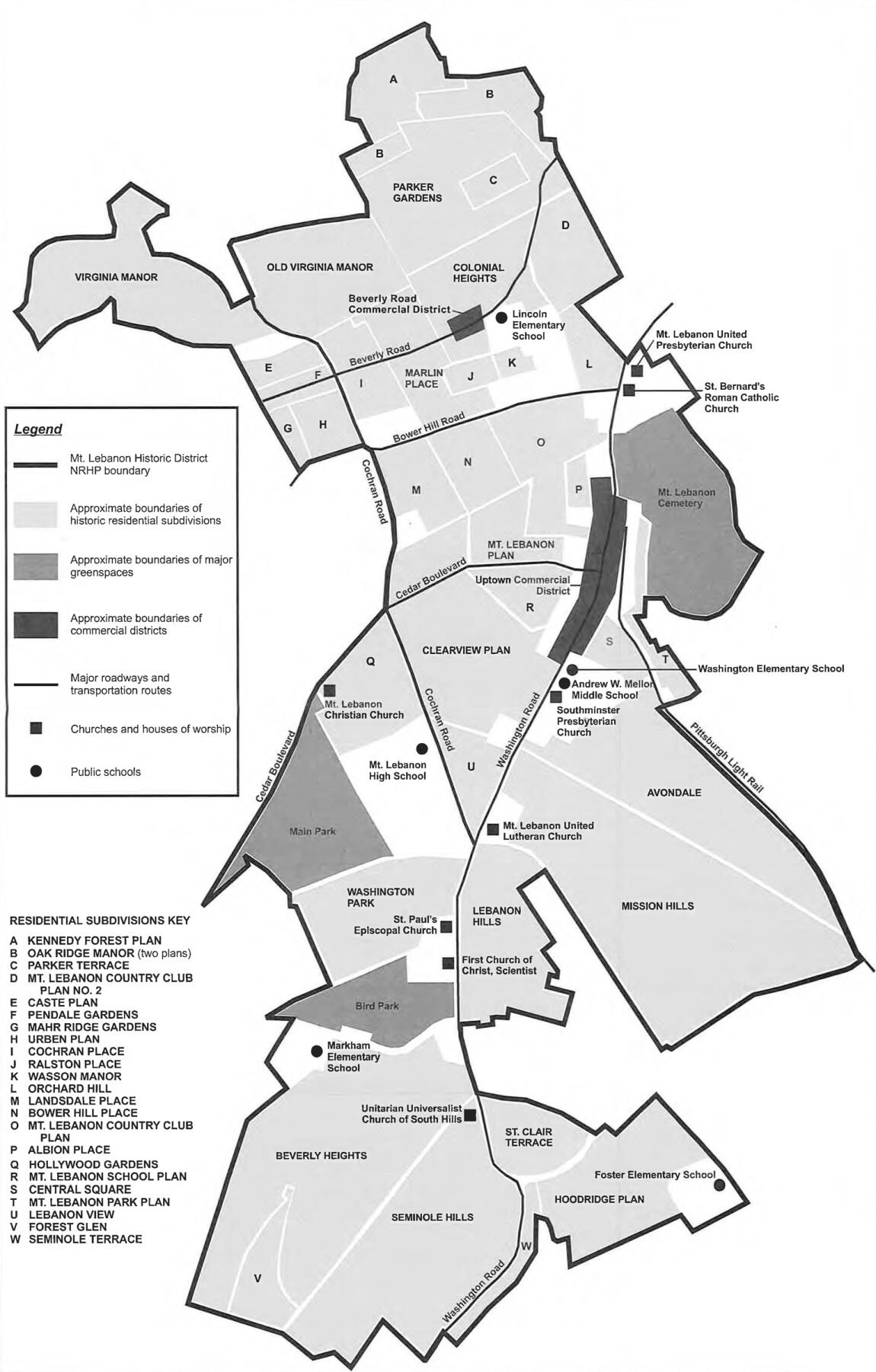 The significance of Mt. Lebanon’s history is poised to be put on display prominently throughout much of the municipality.

On Tuesday, Mt. Lebanon commissioners awarded a $10,230 contract to Kolano Design of East Liberty to work with the municipal Historical Preservation Board on a comprehensive sign program.

The emphasis of the program is adding informational elements to what already exists: four large and 21 smaller entry signs to the municipality, plus 215 intersection signs within the Mt. Lebanon Historic District.

Kolano’s role is to develop a standardized conceptual design for the new components, which are envisioned as bars spanning the entry signs’ support posts and “medallion toppers” at the intersections.

The firm also will work on construction specifications “with the hope that that would expedite the process of having the signs manufactured and installed,” Historical Preservation Board member Alex Ferraro said during the commissioners’ discussion session preceding their regular meeting, during which the vote on the contract was taken.

“It doesn’t include the manufacturing of the signs. That would be something to consider at a later date,” Commissioner Mindy Ranney said. “I see this as an exciting first step in standardization and an important thing for the community.”

Kolano has completed similar projects for neighboring municipalities Upper St. Clair and Dormont, along with regional institutions such as Frank Lloyd Wright’s Fallingwater, The Frick Pittsburgh and Phipps Conservatory and Botanical Garden.

In 2014, the district was listed on the National Park Service’s National Register of Historic Places “as a premier early automobile suburb in the Pittsburgh region,” according to the register’s website.

“With curvilinear streets, large lots with ample setbacks, planned vistas, and commercial, cultural and institutional amenities, the historic district clearly showcases the planning tenets of the era’s suburbs,” the description continues. “The period of significance begins with the earliest extant resource in the district, the Mt. Lebanon Cemetery of 1874, and ends in circa 1945 with the end of World War II and the end of the era of early automobile suburbs.”

The Mt. Lebanon Historic Preservation Board advises the commission on relevant matters and, among other duties, works to educate the community about historic preservation and what makes the municipality distinctive. Board members have listed a comprehensive sign program as a priority in their educational efforts.