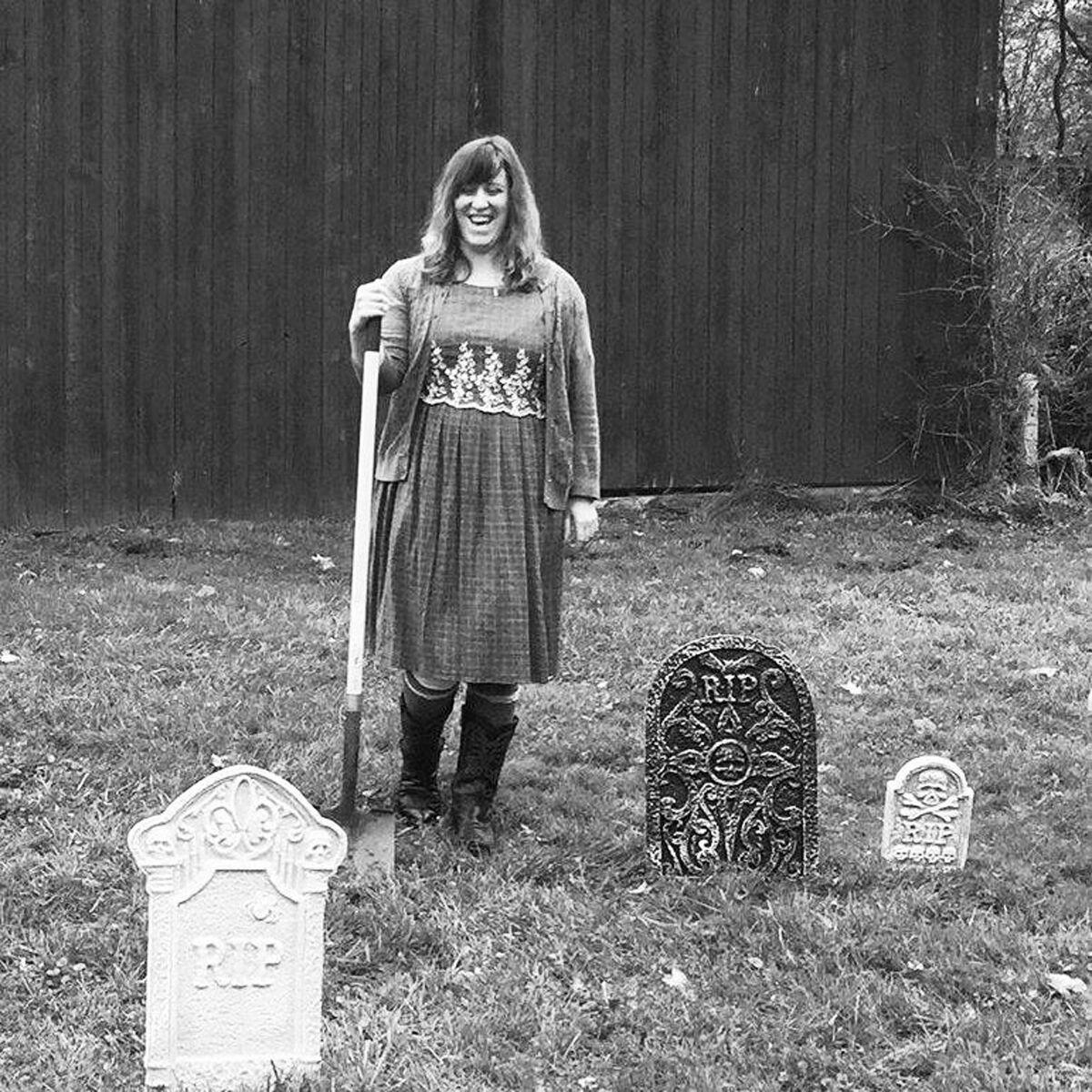 Katie Dee writes and performs music that she decribes as being part of the Gothic Americana genre, with applicable imagery. 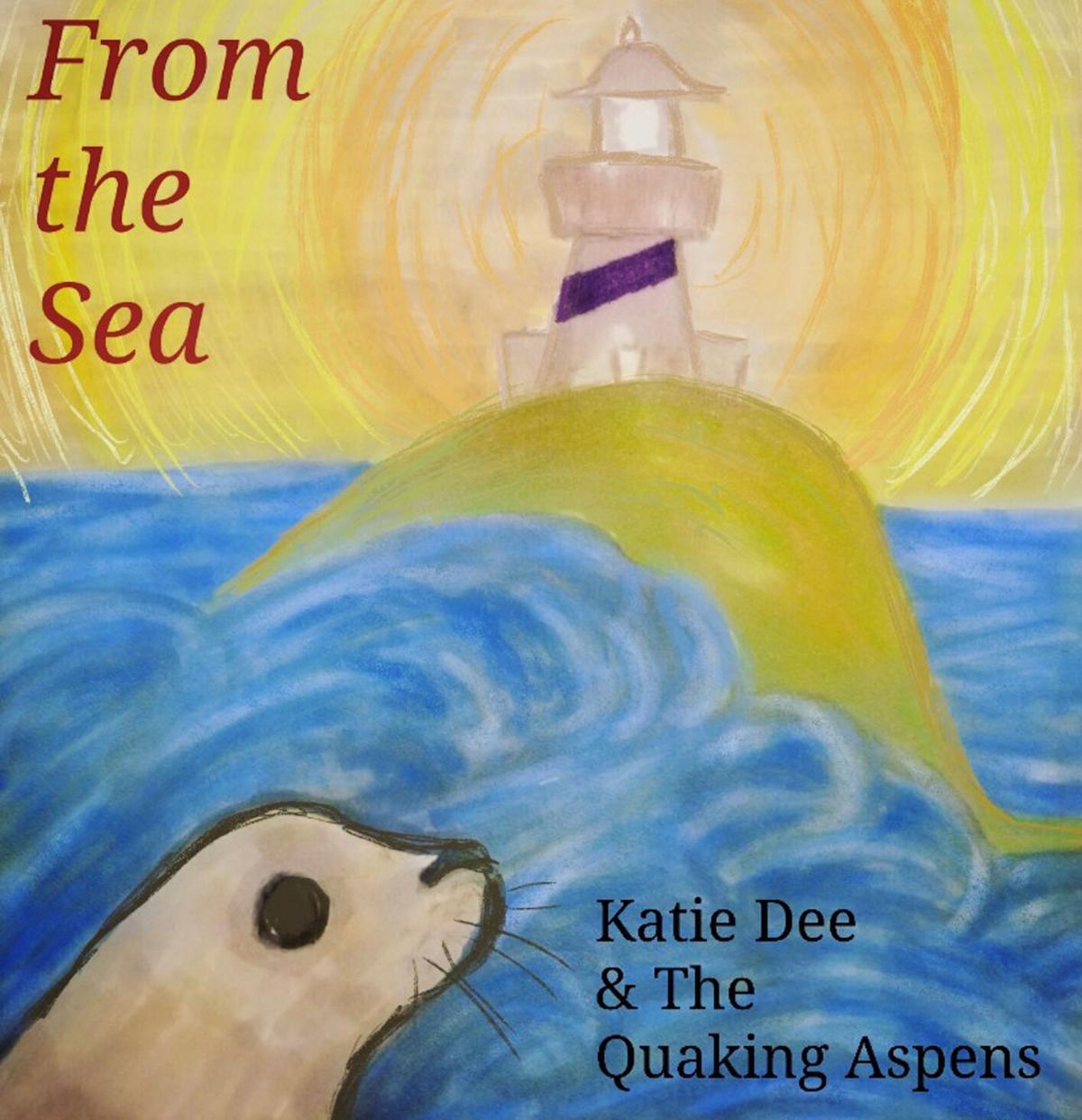 The album cover for “From the Sea” 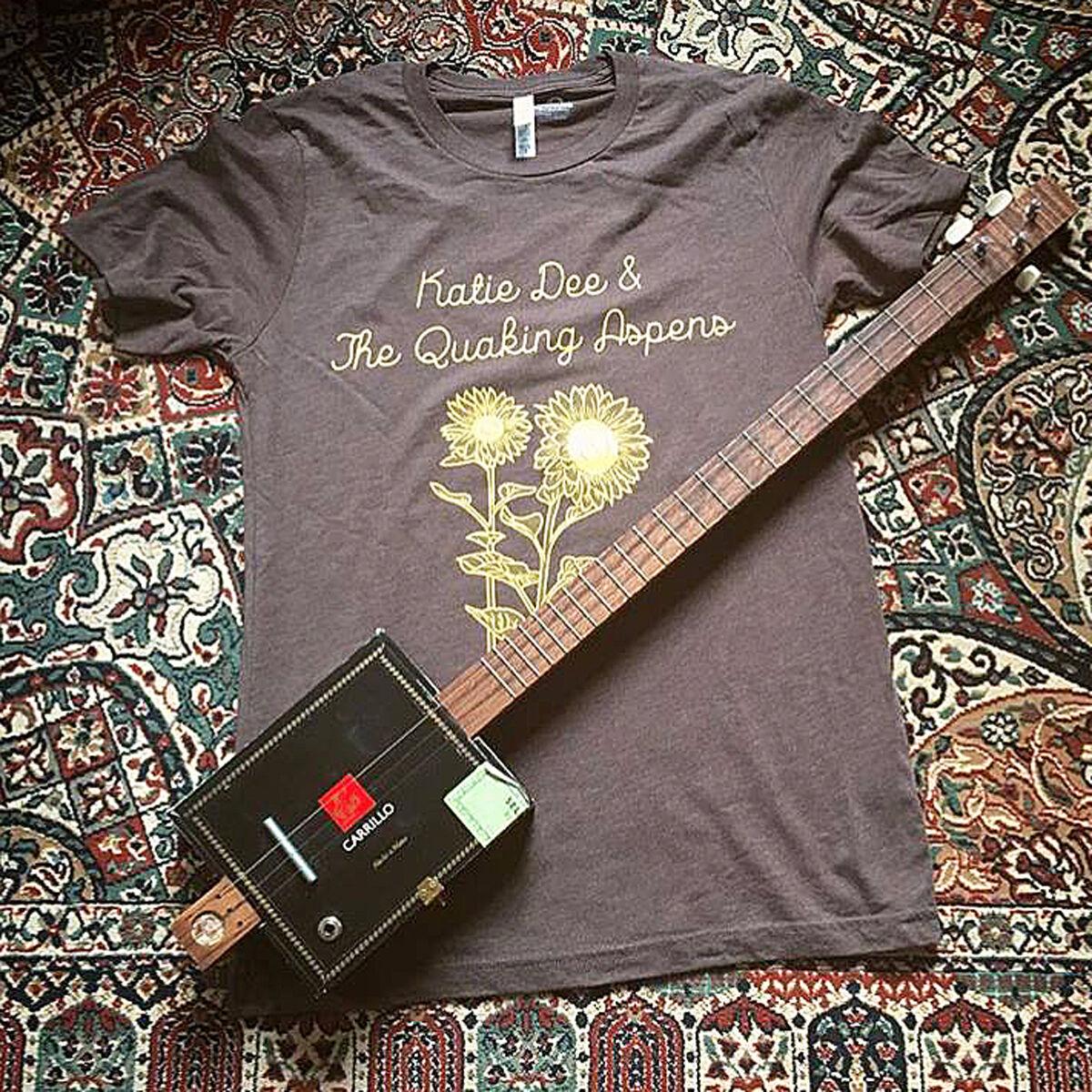 Katie Dee writes and performs music that she decribes as being part of the Gothic Americana genre, with applicable imagery.

The album cover for “From the Sea”

As a lifelong Mt. Lebanon resident, musician Katie Dee is what nautical types would call a “landlubber.”

But her latest recording is likely to convince listeners that she’d be right at home aboard a schooner on the salty brine, probably with a skull and crossbones flying on the flagpole.

Consider her description of “From the Sea,” released this summer: “a collection of seven original dark sea shanties about revenge, mistaken identities and murder.”

Then queue up, say, “The Pirate Queen,” in which the title character sings to someone who did her wrong “as the sharks circle and you scream.” Or “The Manatee,” which sounds like an authentic shanty referencing “an accidental mermaid and a captain driven mad.”

“People are really into that one, in particular,” Dee said about the latter. “That was when realized, when I made that one, that I should make this a whole project about the sea, because these weird sea songs I was writing were really getting a good response.”

The resulting “From the Sea” was quite a few years in the making, with Dee finally taking her songs into the recording studio just before COVID-19 started closing practically everything. In July, she released the septet of tunes on Bandcamp and Spotify, credited to Katie Dee & the Quaking Aspens.

“It actually started kind of like as a joke,” she said about the part following the ampersand, recalling a friend’s fascination with a certain species of tree. “They look like a bunch of different trees, but they’re just one at the root.”

She explained the connection to her musical endeavors:

“Since most of the time my quote-unquote ‘band’ is just me, it kind of gives the illusion of a lot of people being there.”

Actually, a couple of other musicians contribute to “From the Sea,” including Julian Dee, whose musical saw lends a layer of eeriness to the eerily titled opening track, “The Ghost Ship’s Bell.”

And Dan Yost, who recorded and mixed the album at his Just Records studio in Dormont, provides organ, percussion and a variety of subject-appropriate sound effects.

“He did some really neat things that maybe I wouldn’t necessarily have thought of doing, and they all turned out really awesome,” Dee said. “They were just songs with me and my guitar when I went in there.”

For example, he fleshed out the sound of “The Kraken” with ominous ocean noises and strategic doubling of Dee’s vocals to evoke the imagery of the giant squid-like creature of Scandinavian legend.

On “The Widow’s Walk,” another lyrical foray into the supernatural, his enhancements included dragging rusty chains to accompany references to vampires and the like.

That song actually came about as a challenge between Dee and a poet friend to create a piece of art based on the theme of an offering from Grist House Craft Brewery called Undead Viking. And the Lunatic Lighthouse, another Grist House beer, became the title of another “From the Sea” track.

Dee cites her maternal grandfather as a major influence on the subject matter of much of her songwriting.

“My mom’s first words were ‘Tom Dooley,’” she said about the traditional musical tale of a killer about to be executed, as popularized by the Kingston Trio, “because my grandpa was so into these old-school murder ballads.”

As a youngster, herself, Dee remembers listening to Johnny Cash’s later-period work, containing similarly themed songs such as “Delia” and “Long Black Veil.”

Drawing on folk music’s dark side, along with punk rock and other influences, she has come up with a distinctive style that, if you’re going to label it, may be part of a genre known as Gothic Americana.

Of course, that doesn’t relegate her strictly to American themes in her songwriting, as evidenced by “The Selkie.” Dee said that her ode to the “seal folk” of Irish legend draws from the viewpoint: “Wow, wouldn’t that be neat to be one?”

“But there’s also the tragedy of the myth of the selkies. They aren’t really at home in the sea or on the land,” she said. “You kind of like feel bad for them.”

And so the lesson would appear to be that the grass always seems to be greener, even in the ocean.