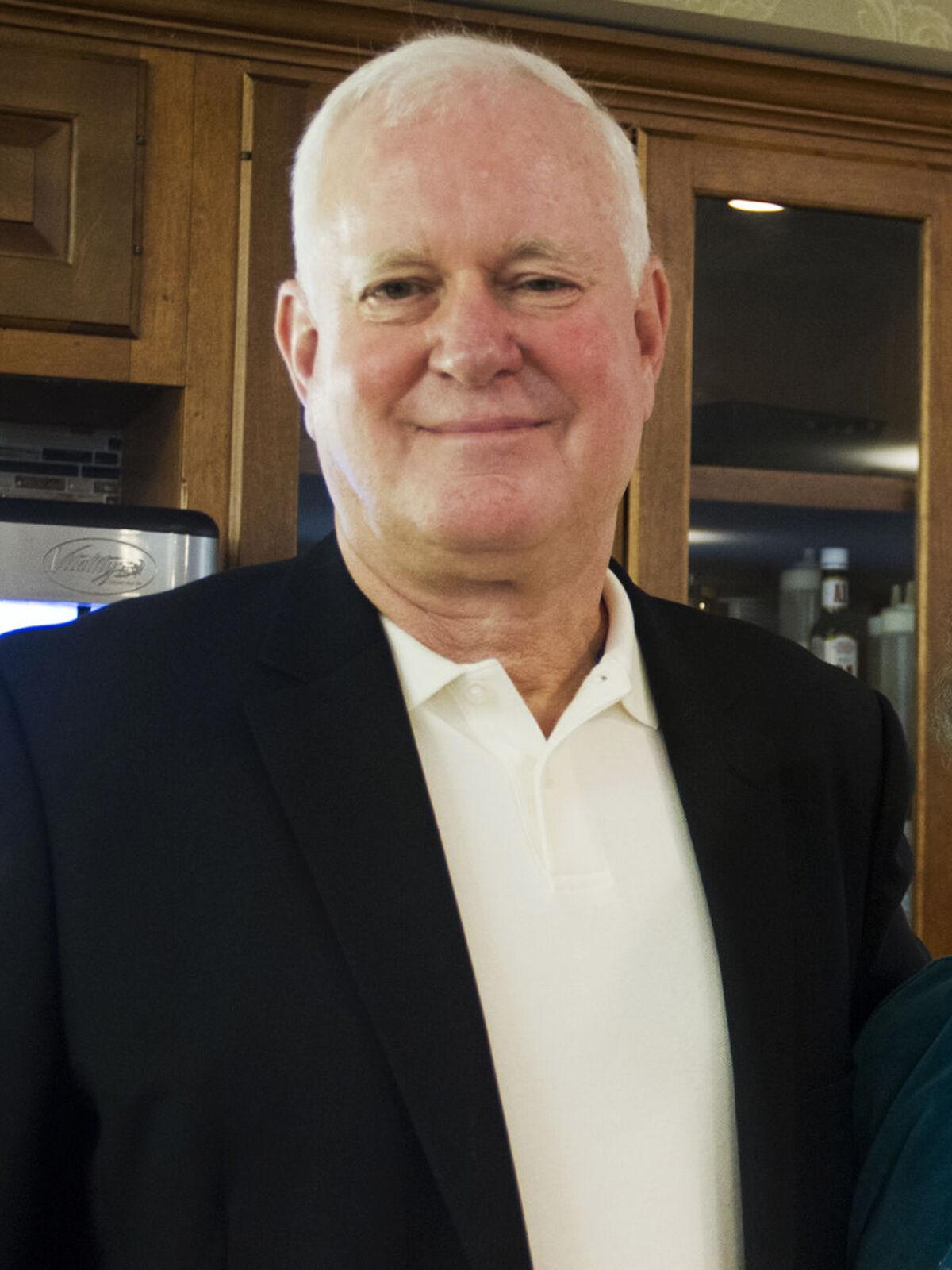 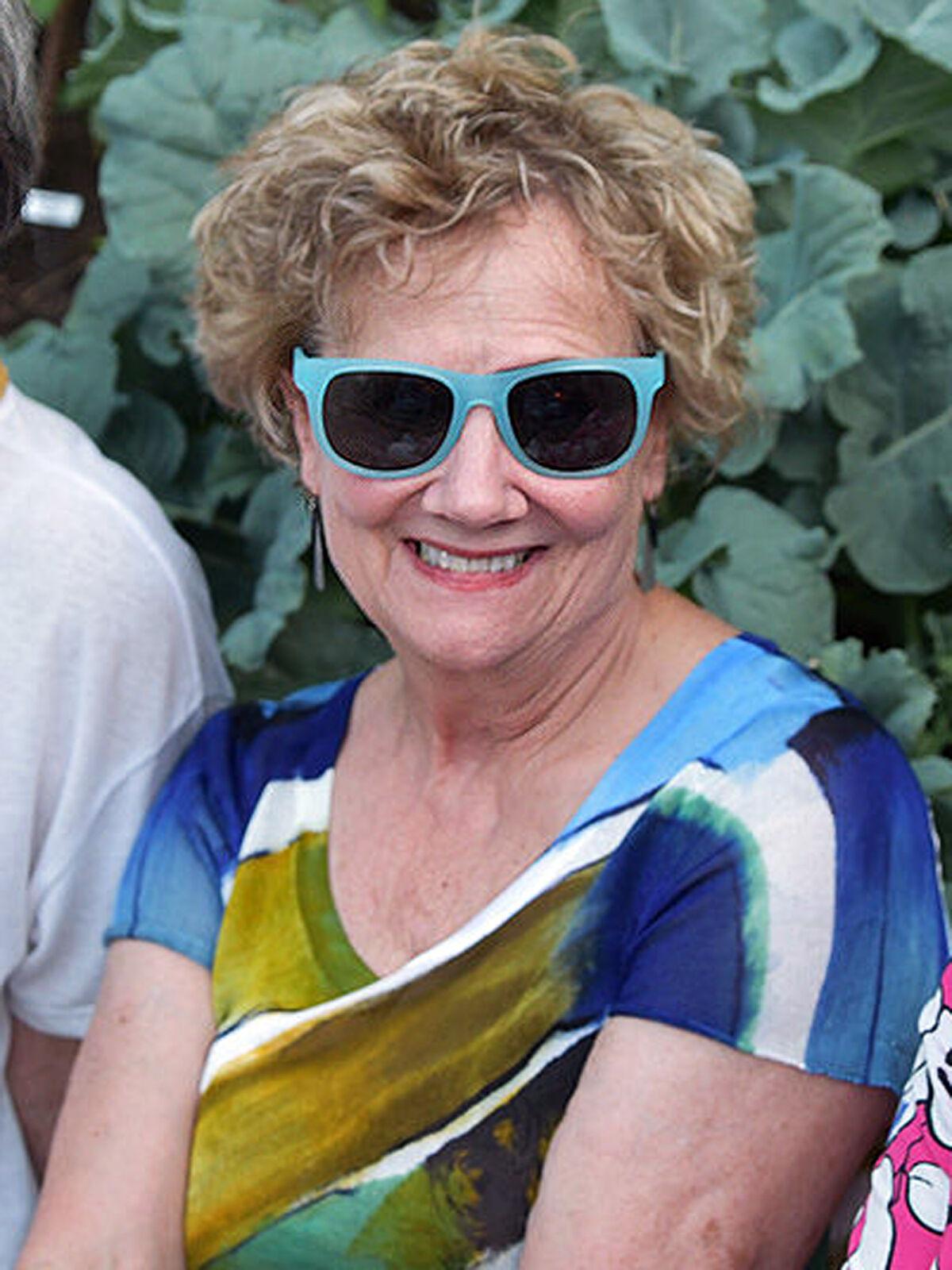 Mt. Lebanon Public Library and the Historical Society of Mount Lebanon are partnering with the Veterans Breakfast Club for a virtual series examining World War II and the stories of its veterans.

Programs will be held from 7 to 8:30 p.m. Tuesday. Sessions will include topic-based moderated discussions, film discussions and guest speakers. VBC’s Glenn Flickinger and film and art historian Elaine Wertheim will plan the programs and discussions.

To register for one or all the programs, email VBC executive director Todd DePastino at todd@veteransbreakfastclub.com.

The scheduled events are: