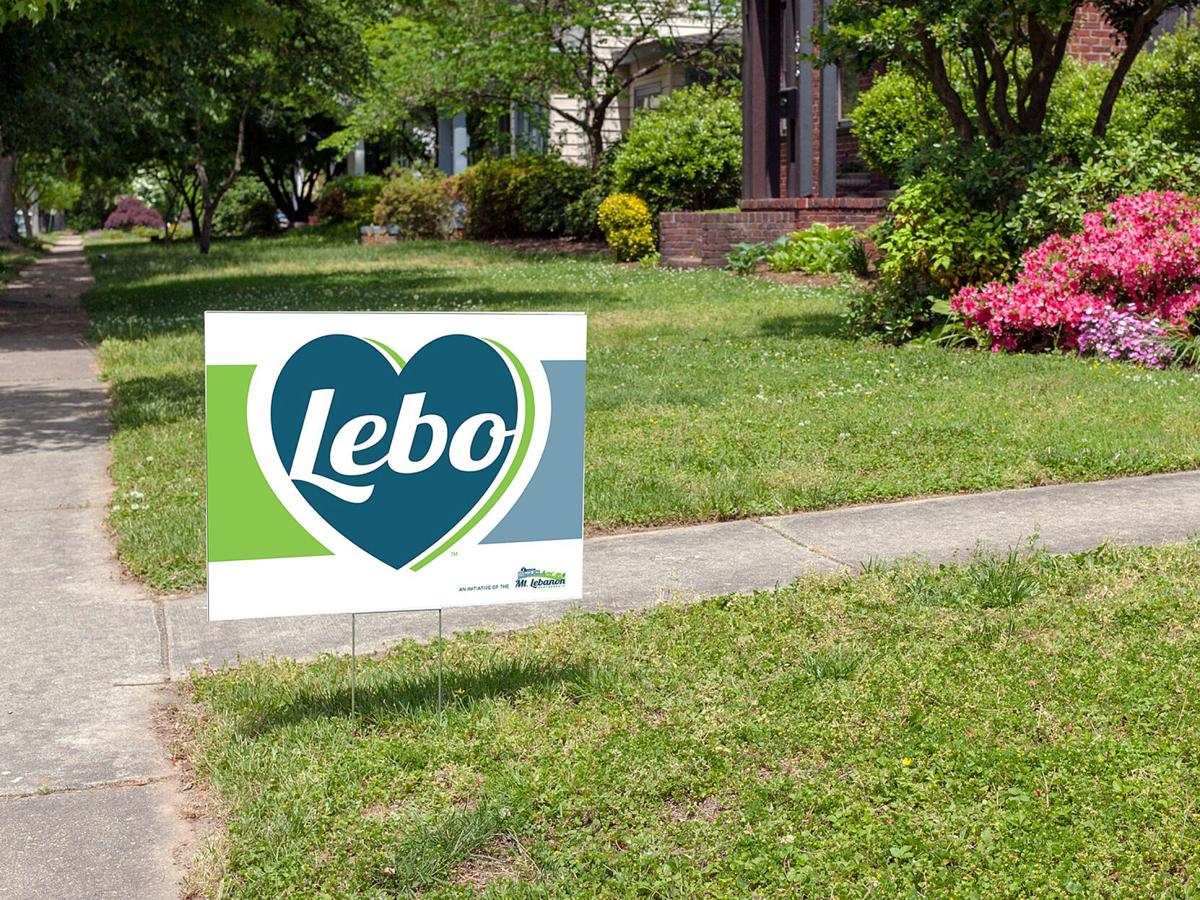 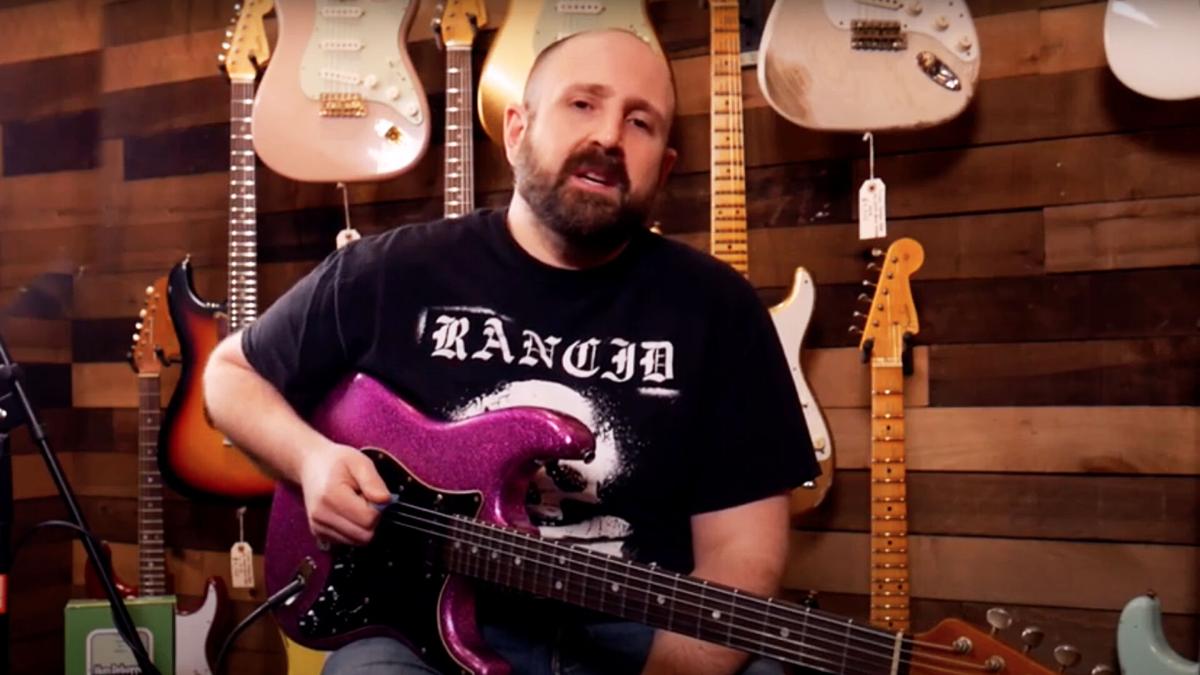 Electric guitar in hand, Joe Ravita gets ready to give a lesson.

“I’m going to show you just a basic rundown of the first rock song that everyone learns when they come through here,” he said, “the easy-to-play ‘Smoke On the Water.’”

The demonstration of the Deep Purple classic by the owner of Empire Music in Mt. Lebanon serves as the focal point of an episode in the Love Lebo Learning Series of videos featuring local businesses.

In turn, the series is one of numerous initiatives by the volunteers of the Mt. Lebanon Partnership, a nonprofit community development organization, to help businesses navigate through the COVID-19 pandemic.

As part of Tuesday’s Mt. Lebanon Commission discussion session, two of the volunteers provided details about their efforts.

“When COVID hit, that really brought a sense of urgency to our work and really underscored the fact that the businesses in our business districts are good, strong businesses until they’ve been disrupted by government mandates and closures and capacity restrictions,” Betsy Benson, president of the Partnership’s executive committee, said.

Harold Behar, who chairs the group’s promotional activities, explained how he and fellow partnership board member Tim Steinouer were instrumental in developing “Love Lebo” as an overarching theme, complete with an appealing logo.

“We wanted to be ready to have something that could be almost placed strategically on everything, to show there’s a common thread through our campaigns,” Behar said.

An early campaign focused on providing amenities for diners.

“We were very sensitive to the fact that our restaurants were not able to have inside dining,” Benson said. “Since restaurants, of course, are one of the most thriving and community-drawing elements of our business districts, we helped kind of brand and theme three separate areas.”

Tables and chairs were set up in strategic places along Washington Road, and she said the partnership “made sure that people understood that they were being invited to get takeout and come and enjoy their business district, even though they weren’t able to eat inside the restaurants.”

Along similar lines was a Love Lebo Takeout Bingo promotion, in which patrons who ordered from a certain number of eateries were rewarded with Love Lebo T-shirts.

To help accommodate motorists who stopped to pick up food, the partnership worked with municipal and Mt. Lebanon Parking Authority officials to have spaces set aside as “free 10-minute grab-and-go spots,” Behar said. “They’re still up there. They’re still in use.

On more of an emotional support level, the partnership also started a Pay It Forward yard sign campaign.

“With COVID, there were a lot of people struggling in isolation, struggling with things they’d never encountered before, and this was an effort to remind everyone that we live in a community, a strong community, where we rely on each other,” Benson said. “So whether it was a random act of kindness or someone who was just doing incredible work in the community, we encouraged community residents to pick up a sign at a couple of different locations and present it to someone who had done something special.”

As the holiday season approached, the partnership came up with a family-oriented scavenger hunt of sorts, with 105 placards bearing images of elves placed in storefronts in the business districts along Washington and Beverly roads.

“We pretended these elves were lost, and we had to find them,” Behar said. “The kids really, really embraced it, and that led to our other adventure that was also holiday-related.”

With volunteers putting in plenty of hours, a seasonal diorama was assembled in an empty Washington Road storefront, creating another destination point for the Uptown district.

“You could really look into it and through it, and see dozens of vignettes,” Benson said, particularly crediting Steinouer and board member Chris Reiderbaugh for their work on the project.

The Mt. Lebanon Partnership is the host organization for the local Main Street America program, as accredited by the National Main Street Center, a subsidiary of the National Trust for Historic Preservation. Recently, visiting officials conducted an assessment of the Main Street activities.

“I think it’s not an overstatement to say that they were blown away by the amount of things that we were not only able to organize, but execute and execute well,” commercial districts manager Eric Milliron said. “They were so enthusiastic that we’re going to presenting this at the state conference this September. So it’s work that is being recognized outside of our six square miles.”

Mindy Ranney, Mt. Lebanon Commission president, acknowledged all of the efforts on behalf of businesses during a difficult year for everyone.

“They still found time to go above and beyond what the Partnership typically does to provide direct support to our community and our businesses,” she said. “And I just couldn’t be more grateful for that hard work.”