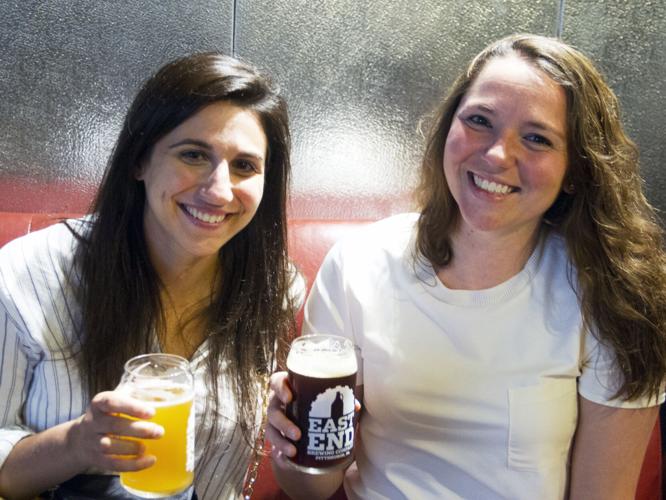 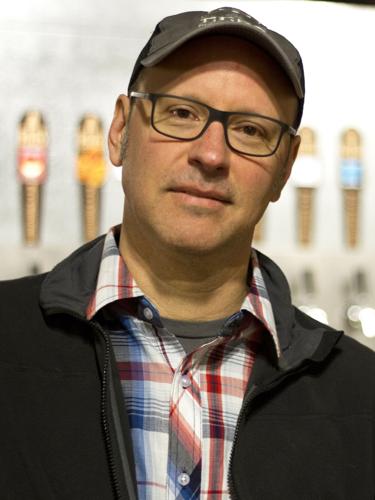 After 18 years in business, a Mt. Lebanon resident is poised to bring a facet of it to his hometown.

The municipality has agreed to lease space in the North Garage on Washington Road to East End Brewing Co., owned by Scott Smith, plus enter into a license agreement for abutting outside space. An ordinance to allow the action was introduced at Tuesday’s meeting of the Mt. Lebanon Commission.

Formerly occupying the space was Play Town Square, a drop-in play center for children featuring toys, books, arts and crafts. The venture closed during restrictions associated with the COVID-19 pandemic.

East End is named after the Pittsburgh neighborhood where its brewing operation is located. A brewpub is part of the business there, and a similar concept is envisioned for Mt. Lebanon, according to Eric Milliron, commercial districts manager.

“They’re going to be putting a significant amount of their own capital into renovating this space,” he said during the discussion session preceding the commission meeting.

Features include new kitchen features, restrooms that are compliant with the Americans With Disabilities Act, and garage-style doors that can open to an area for outdoor seating.

“I’m excited because of how it complements the Vibrant Uptown project,” Milliron said about ongoing improvements along Washington Avenue. “Vibrancy has lots of different facets, and one of them is the businesses and how they interplay with the sidewalk.”

A Regent Square native and mechanical engineer by trade, Smith got into the beer-brewing business in 2004, after accepting a corporate position.

“I stayed there for about six weeks before I said, ‘I need to do something else,’” he recalled during a 2016 interview. “I quit that job without anything really in mind and started working on a business plan for what is now East End Brewing.”

Regarding Vibrant Uptown, project manager Jim Narret of Gateway Engineers provided an update to the commission, noting work continues on Phase II, involving the east side of Washington Road from Washington Elementary School to Alfred Street.

According to the latest version of the project schedule, released Monday, the initial round of construction will wrap up March 30. Installation of light poles is expected to take place from March 28 through April 8, and landscaping from March 31 through April 8, subject to weather conditions.

Work on Phase III of Vibrant Uptown, from the South Parking Garage entrance to 664 Washington Road, is scheduled to start April 4.

During winter, Narret said, the focus is on installing new planters along the east side of the road, as cold temperatures make it difficult to pour concrete for sidewalks.

“Once they get through the wintertime, I think we’re going to see a lot more progress with the sidewalks and the planters along the west side of Washington Road,” he said.

“With them just focusing on the planters through the winter,” he said, “that will enable the sidewalks to remain open and more passable when we have potential snow and ice conditions, and also enable easier access to the businesses.”

Milliron spoke about the standpoint of Uptown business owners.

“They’re being understanding with this project,” he told commissioners. “Obviously, it’s impactful to them. They appreciate every effort made to streamline and, of course, let in customers in.”