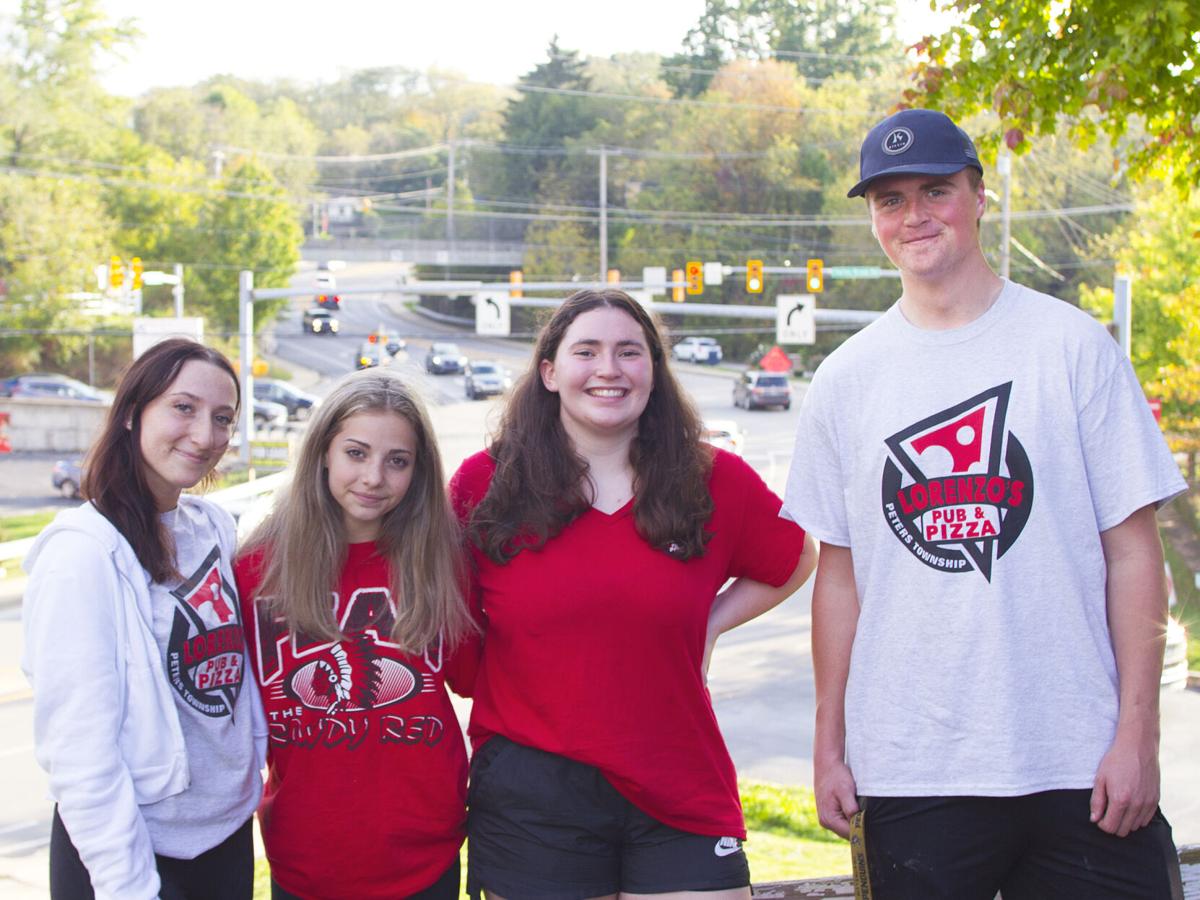 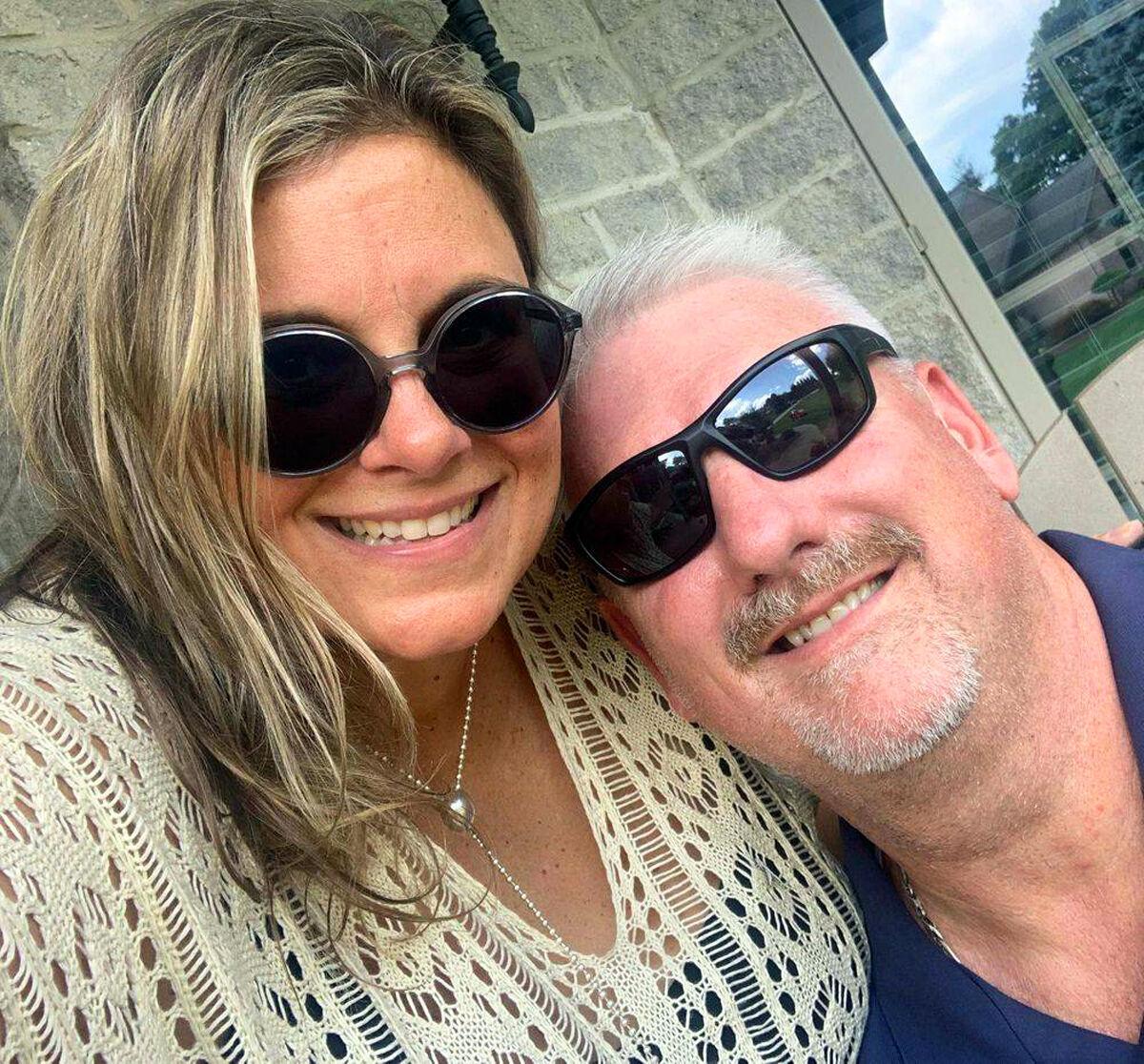 Kerry and Chris Mindach own Lorenzo’s Pub and Pizza on East McMurray Road in Peters Township. 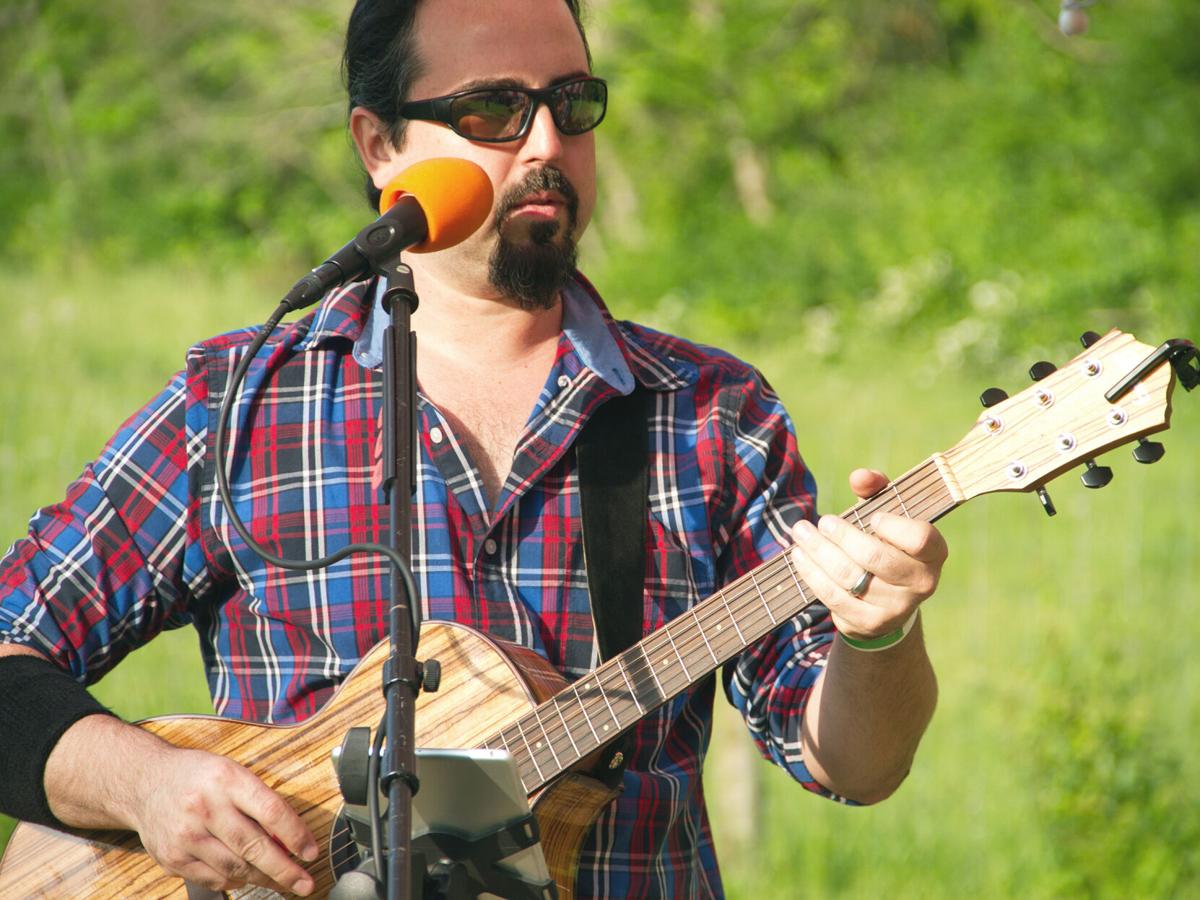 Jon Fish, pictured during a 2017 fundraising event in Upper St. Clair, has become a frequent performer at Lorenzo's Pub and Pizza.

When he started working for his family’s business as a teenager, Chris Mindach decided to pursue a career in that particular line of work.

Better opportunities, though, took him in another direction.

“Chris had given up that dream a long time ago about having a restaurant, 30 years ago,” said his wife, Kerry.

That’s when the Peters Township residents got married, and that’s around the time Chris switched jobs from a major restaurant chain to the business that Kerry’s grandfather started in 1948.

But following those three decades, Chris is doing what he always wanted to do.

He and Kerry now own Lorenzo’s Pub and Pizza on East McMurray Road in Peters, which they proudly call “a township tradition since 1982.”

The Mindaches often ordered takeout from Lorenzo’s, especially when their children were young, and when the pizza parlor came up for sale, they decided to embark on Chris’ dream of a lifetime.

Part of the decision was prompted by the COVID-19 pandemic’s negative effect on the business they already owned.

“It made him realize – he has such a good business mind – you can’t put all your eggs in one basket,” Kerry said.

At the start of 2020, K-7 Parking Co. appeared to be ready for its best year ever in providing valet service for various regional venues, including hotels and hospitals, and operating four lots near PPG Paints Arena, the home of the Pittsburgh Penguins and a prime place for concerts and other events.

So the Mindaches invested in Lorenzo’s, not only taking over the sale of food and drinks, but upgrading the restaurant’s technical capabilities and building an adjacent patio for outdoor dining.

The patio is for entertainment, too, with Lorenzo’s featuring music on the weekends. A regular performer is Finleyville native Jon Fish, who is scheduled for a seasonal show, costumes and all, from 5 to 8 p.m. Oct. 30.

As Peters residents, Kerry and Chris strive to be an integral part of the local community, often donating portions of sales to the likes of booster groups and nonprofit organizations.

Lorenzo’s held an Oct. 4 fundraiser to benefit Peters Township Friends of the Montour Trail, at the suggestion of trail enthusiasts Lauren Miller, who works at the restaurant, and her mother, Julie Hahn-Miller.

“We use the trail a lot, and actually, a lot of our customers come off the trail and come here,” Kerry said. “I’m in the process of getting a bike rack.”

A couple of fundraising nights the previous week provided for finances on behalf of the Peters Township High School girls volleyball team.

“I’m a former teacher, so I’m all about helping kids,” said Kerry said, who worked for the Diocese of Pittsburgh for 24 years, including serving as director of religious education at St. Thomas More School in Bethel Park, before taking early retirement to focus on K-7 Parking.

The company had been owned by her grandfather and then two of her uncles before the Mindaches purchased it. Prior to that, Chris had been working for K-7 as a manager, originally switching from the restaurant business “because my uncles were paying him better than he could make there,” Kerry reported.

Three decades later, he finally is fulfilling his career goal in the heart of Peters Township, about six minutes from home.

“This location is ideal,” Kerry said. “That’s what attracted my husband and me to this place.”