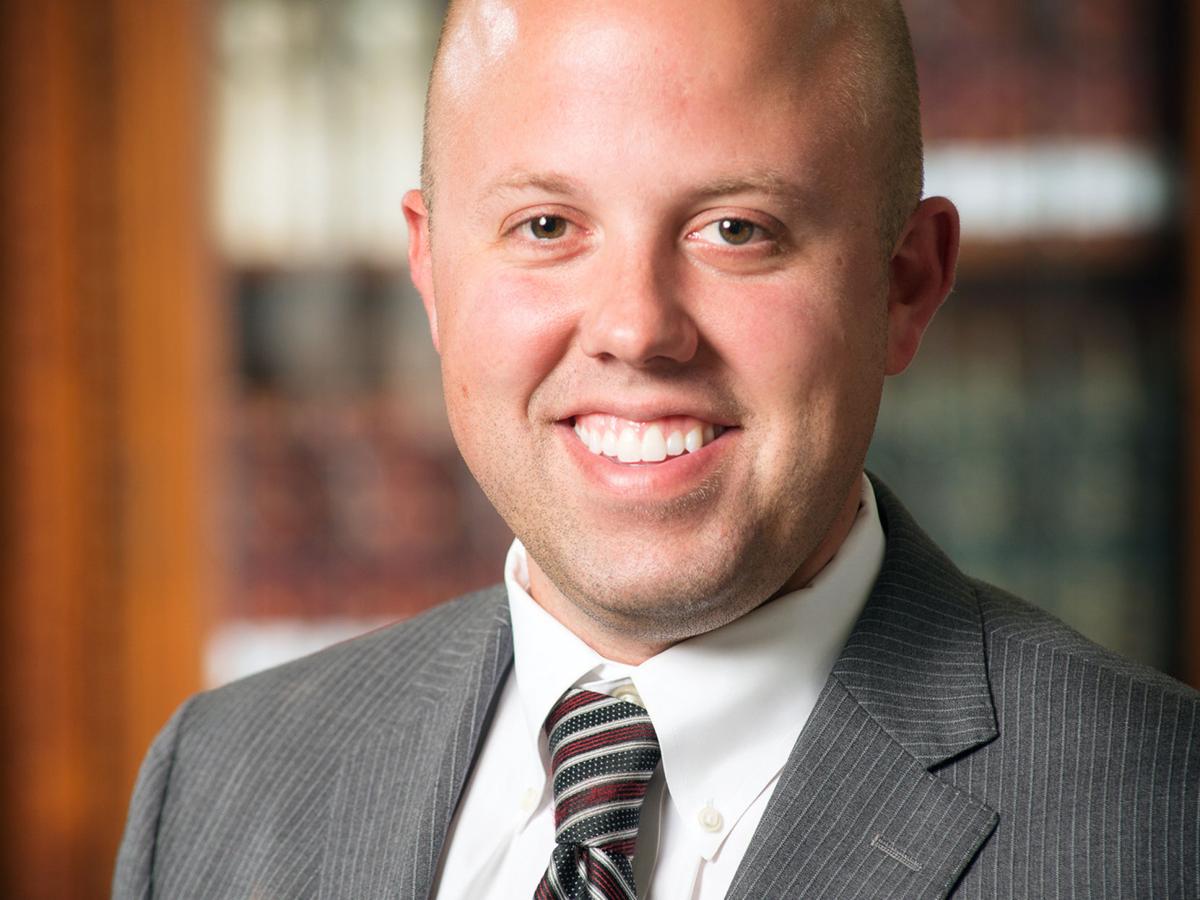 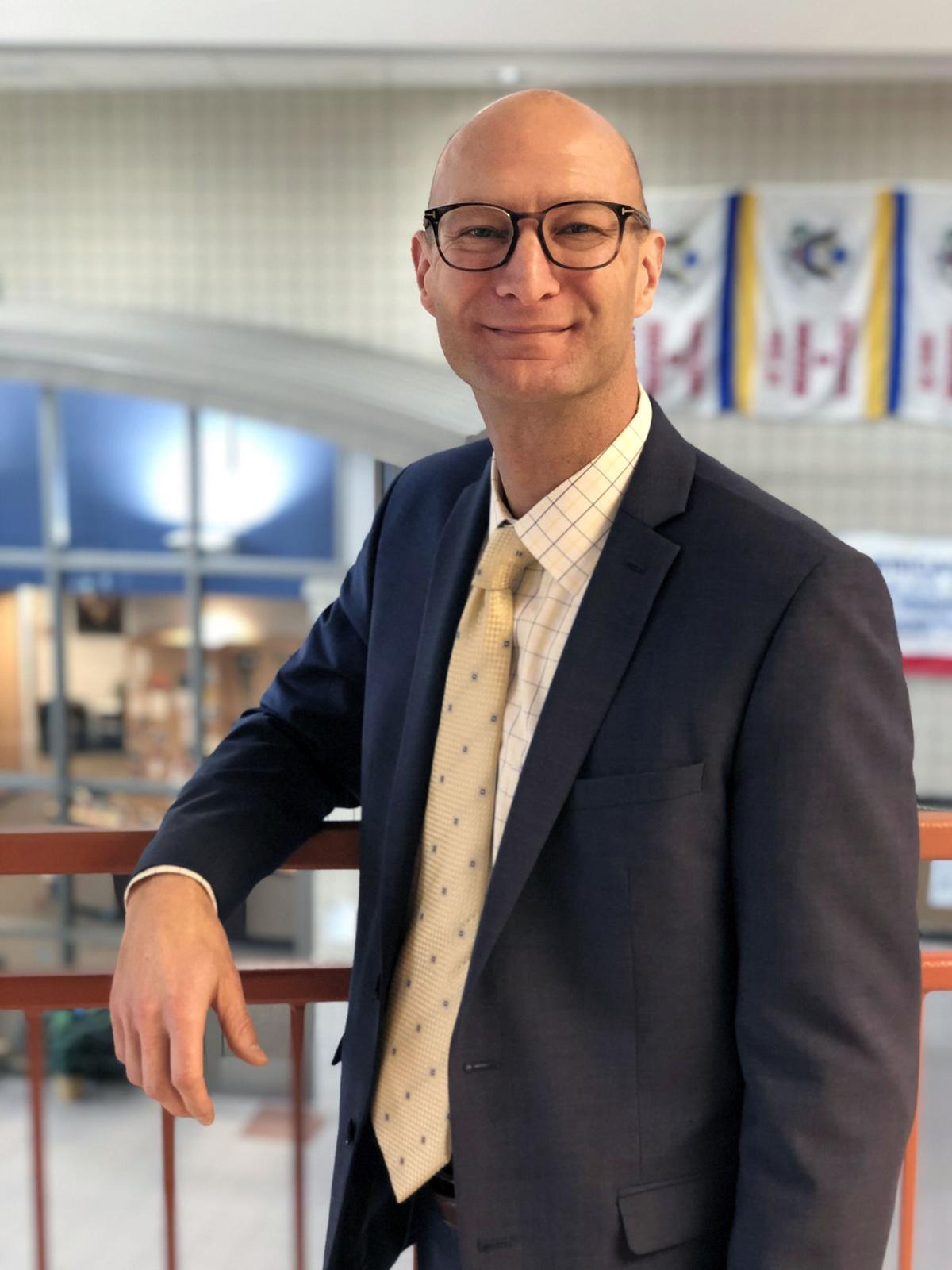 The move is part of an overall district restructuring plan that was approved by the school board June 3.

“As an Upper St. Clair graduate, Dr. Wagner has deep roots in our community. He has taught at every level within our school district and has a depth of knowledge that is difficult to match,” Superintendent John Rozzo said. “He has demonstrated tremendous leadership throughout his tenure and will make a positive impact as our high school principal.”

Having joined the Upper St. Clair faculty in 2007, Wagner began his teaching career as an elementary teacher. He has also taught middle-level English and social studies, and has served as a gifted education coordinator for students in grades 7-12.

In 2017, Wagner was honored with the Outstanding Young Alumnus Award from Washington & Jefferson College. He earned similar accolades for his leadership endeavors including the University of Pittsburgh School of Education’s 2017 Early Career Award.

In 2014, he received the Outstanding Young Educator Award from the Pennsylvania Association for Supervision and Curriculum Development. The award recognizes educators who have made an impact on educating the whole child, leadership and contributions to the profession.

Two years later, in the fall of 2016, PASCD named him an Emerging Leader. The PASCD Emerging Leader program recognizes and prepares young, promising educators to influence education programs, policy and practice at the state level.

Wagner earned a bachelor’s degree in child development and education from Washington & Jefferson College in 2007. In addition, he holds two degrees from the University of Pittsburgh: a master’s in applied developmental psychology and doctorate in education in administrative and policy studies. His dissertation research focused on the public school experience of child refugees.

Along with his work in the field of education, Dr. Wagner is actively involved in several local community organizations including the Historical Society of Upper St. Clair. He previously served on the boards of the Community Foundation of Upper St. Clair and Beverly’s Birthdays.

Dan Beck and Dan Zelenski will continue to serve as assistant principals at the high school. Current high school principal Louis Angelo has been promoted to director of operations and facilities, overseeing the district’s facilities, maintenance, custodial services and transportation departments.

Previously, the facilities position had been contracted through Aramark. The district will take over that position and its responsibilities.