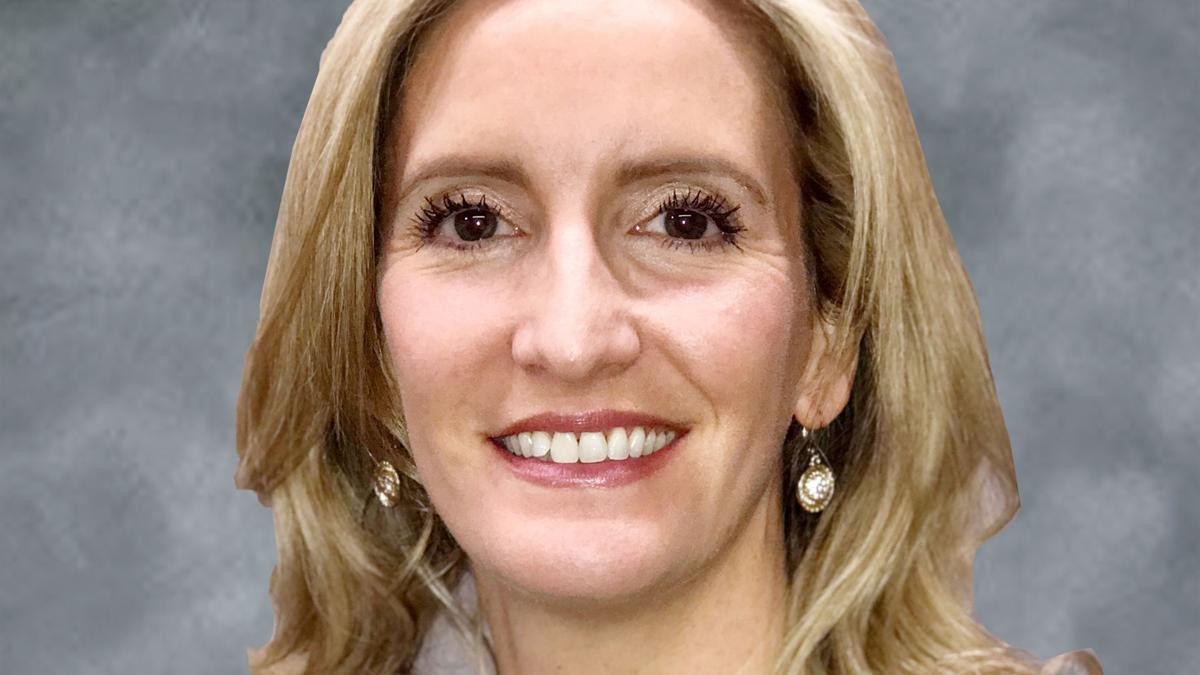 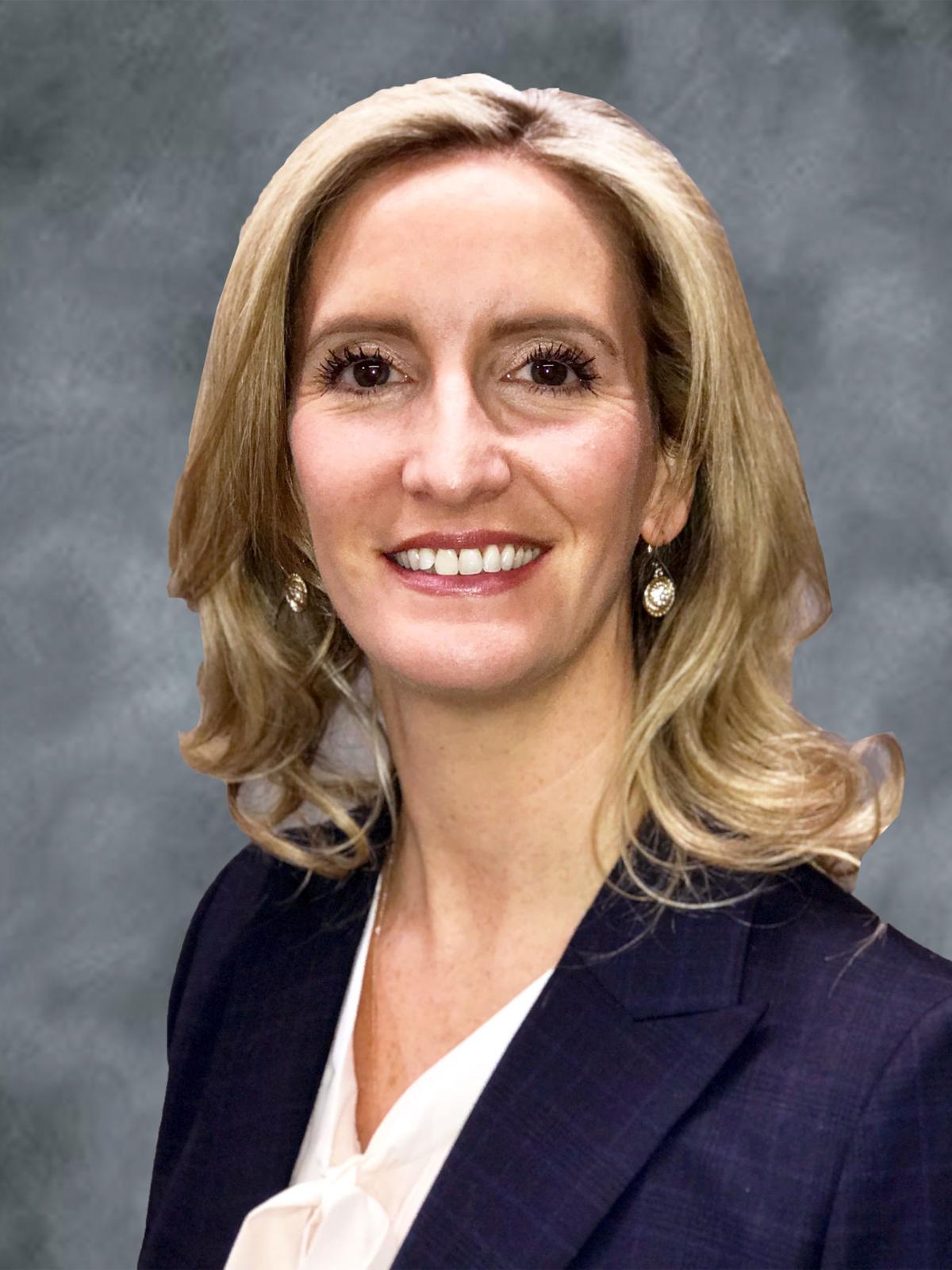 Members of the Upper St. Clair School Board Jan. 27 unanimously approved the appointment of Jennifer Schnore to the board.

She fills the vacancy created by the resignation of Dante Plutko. Schnore will serve the remaining two years of the four-year term, which expires in December 2021.

An Upper St. Clair resident since 2003, Schnore has been an active member of the school community since her two sons, now in fifth and seventh grades, first entered kindergarten at Eisenhower Elementary. She has served in several leadership roles with the Eisenhower and Boyce Middle School parent teacher organizations, and with Upper St. Clair Parent Teacher Council.

An experienced commercial litigation attorney, Schnore holds a law degree from the University of Pittsburgh School of Law and a bachelor’s degree from Clemson University.

The school board formally accepted Plutko’s resignation during its meeting Jan. 13. By law, school boards must name a replacement within 30 days. As Mr. Plutko was elected as a township commissioner in November, his resignation was expected, and an anticipated board vacancy was advertised beginning in mid-December.