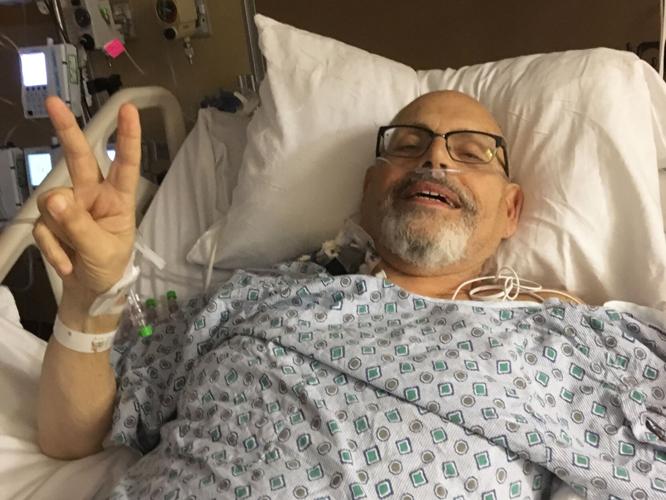 Anthony Villiotti recovers from his liver transplant in 2018. 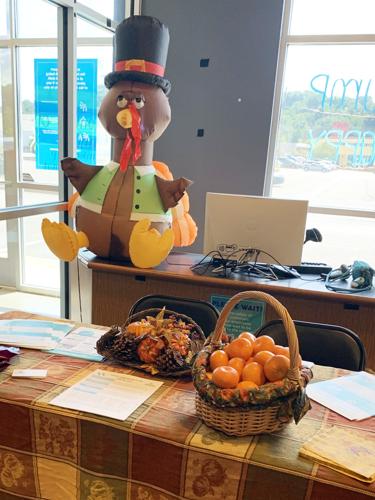 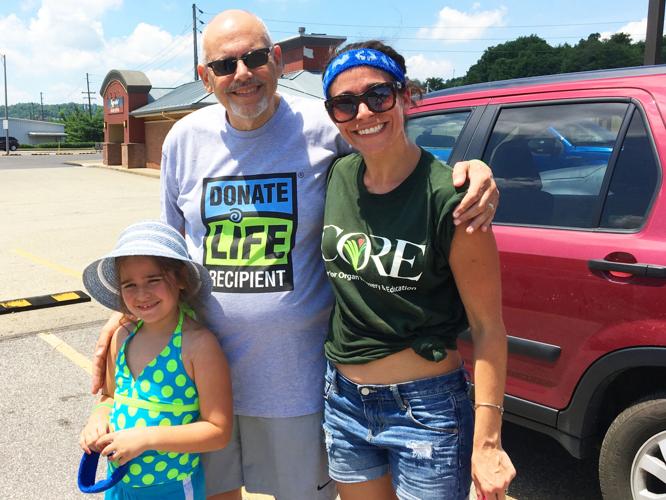 Anthony Villiotti recovers from his liver transplant in 2018.

In 2014, Scott Township resident Anthony Villiotti learned that he had cirrhosis of the liver.

“We were shocked, because my husband is a nondrinker. Like most people, we thought that only happens to people who abuse alcohol,” Betsy Villiotti recalled. “He thought, how did I not know this? Then we realized most people don’t know it.”

He received a transplant in March 2018, and later that year he decided to honor his donor and help create awareness about liver disease by founding NASH kNOWledge, a nonprofit with the name based on a condition called nonalcoholic steatohepatitis.

With Gina Madison, the Villiottis’ daughter, on board as executive director, the organization continues its mission of encouraging healthy lifestyles to protect the human body’s largest solid organ.

Nine years before his diagnosis of cirrhosis, excessive scarring of the liver, Anthony was told he had nonalcoholic fatty liver disease, a condition that today affects some 100 million Americans, primarily because of less-than-optimal diet and lack of exercise.

But he was unaware the condition could evolve to the point where he would need a new liver to perform vital functions such as removing toxins, maintaining healthy blood sugar levels and regulating blood clotting. So he wants to make sure others are in the know.

“I really believe in things happening for a reason and timing is meant to be,” Madison, a Chartiers Valley High School graduate said. “The timing of my dad’s transplant and going through his journey was a time when NASH and fatty liver disease were really starting to be talked about more in the medical community.”

As such, the Villiottis’ efforts coincided with those of other organizations, such as the American Liver Foundation and Community Liver Alliance, with which they were able to make strong connections.

NASH kNOWledge has produced a documentary that aired on PBS in Pittsburgh and Maryland, along with an animated video geared toward youngsters.

“We did infographs for adults and children,” Betsy said. “We also realized that if you’re Hispanic, you even have a higher risk for this. So most of our information is in Spanish, as well.”

Thanks primarily to Madison’s efforts, the organization has a strong social media presence, and the family members have visited many health fairs to provide information about liver diseases.

“We found that when we’re talking about this with people, even though 100 million Americans have a fatty liver, they always gloss over the nonalcoholic piece of it,” Madison said.

“You start talking to them about nonalcoholic fatty liver disease, and the first thing they say is, ‘Oh, I don’t drink alcohol,’ and they kind of walk away.”

But drawing their attention more thoroughly is the message an estimated six million Americans ages 14 and younger already are experiencing fatty livers.

“When you focus on that aspect, you’re taking that piece with the alcohol out of it. You are also hitting the whole family, because nutrition and food choices really start in the home,” Madison said. “The overall disease is a growing public health crisis, but the kid aspect in particular – as a parent, myself – it scares me.”

“If you have a liver disease that progressed as far as cirrhosis, whether it was from alcohol or anything else, you’re welcome to join our meetings,” she said. “We were going to meet in person. Now, I have people from 13 different states.”

Last month, the organization conducted a Thanksgiving in June awareness campaign promoting healthy lifestyles, partially in response to weight gains reported by many Americans during the pandemic.

As far as diet, Madison said the medical professionals on NASH kNOWledge’s board have recommendations such as avoiding processed foods, particularly sugars, and limiting carbohydrate and sodium intake.

“We’ve moved so far away from eating fresh,” she said. “There’s so much added sugar in our food that we don’t even know about, and sugar affects your liver just like alcohol does.”

Liver problems, she noted, generally take a while to evolve into more serious conditions.

“During that time frame, you can either continue to do that damage or you can have the opportunity to rectify and change your eating habits, change what you’re drinking, change your physical activity, and reverse that damage to your liver.”