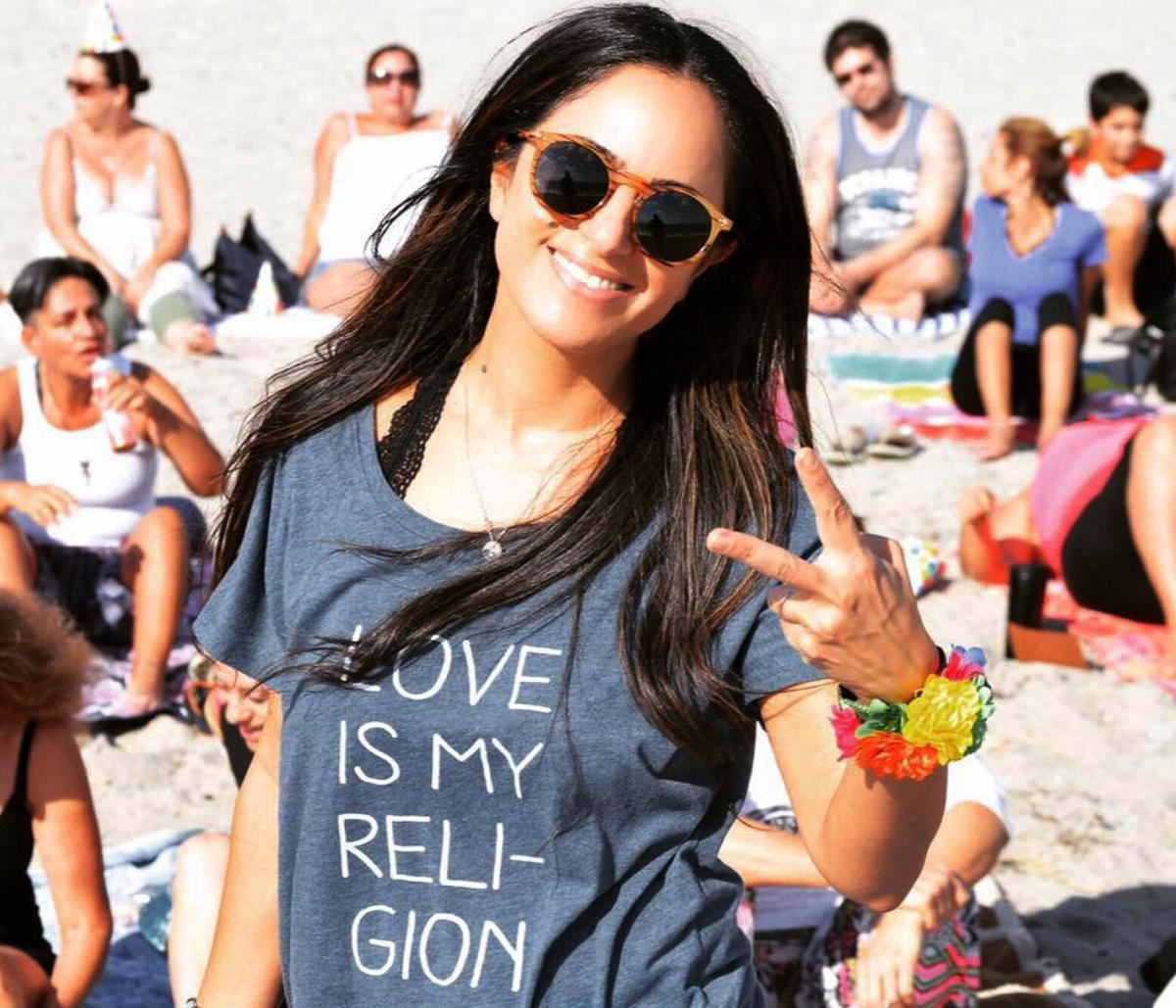 Shelly Tygielski is the founder of Pandemic of Love. 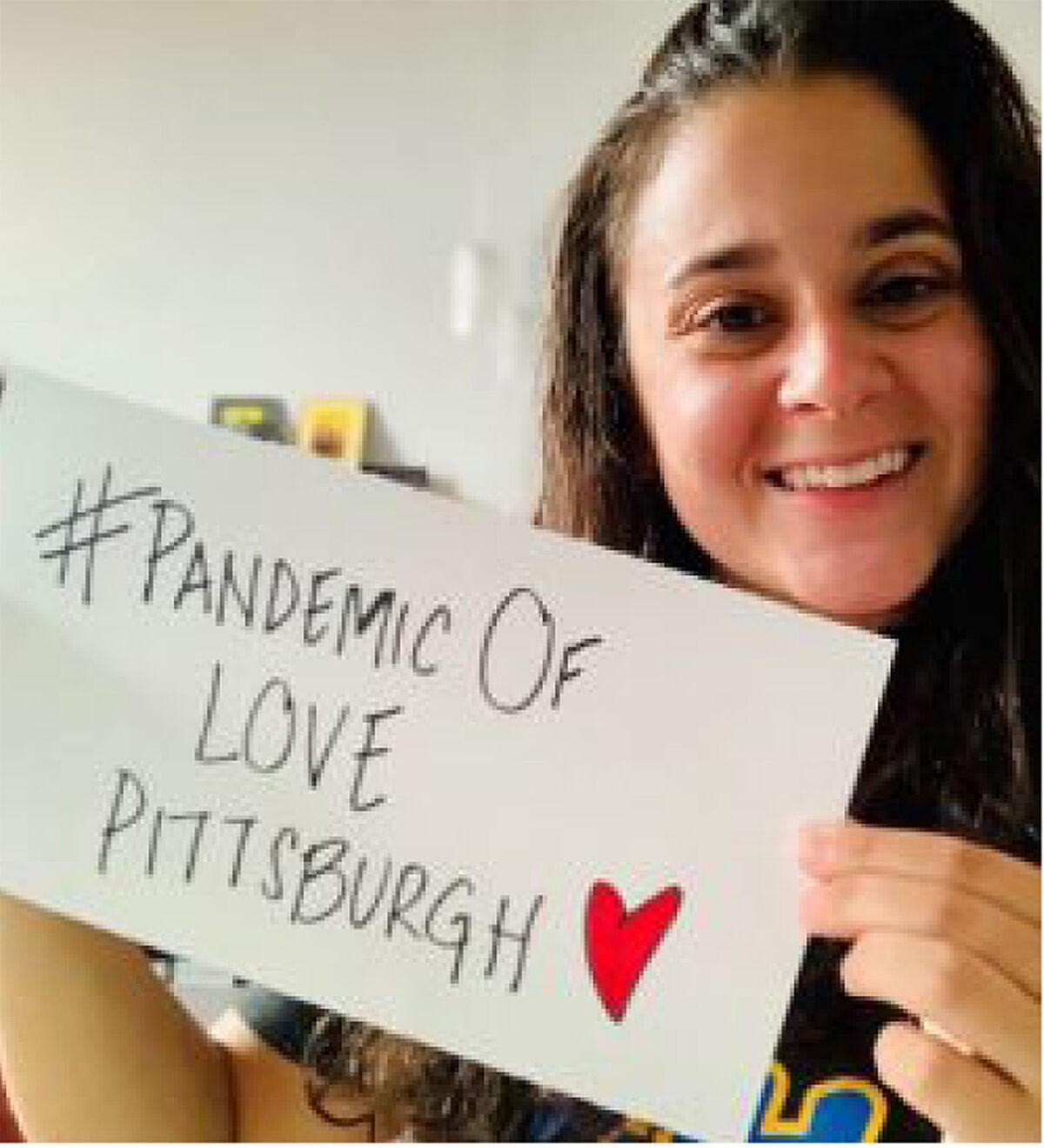 A participant in Pandemic of Love 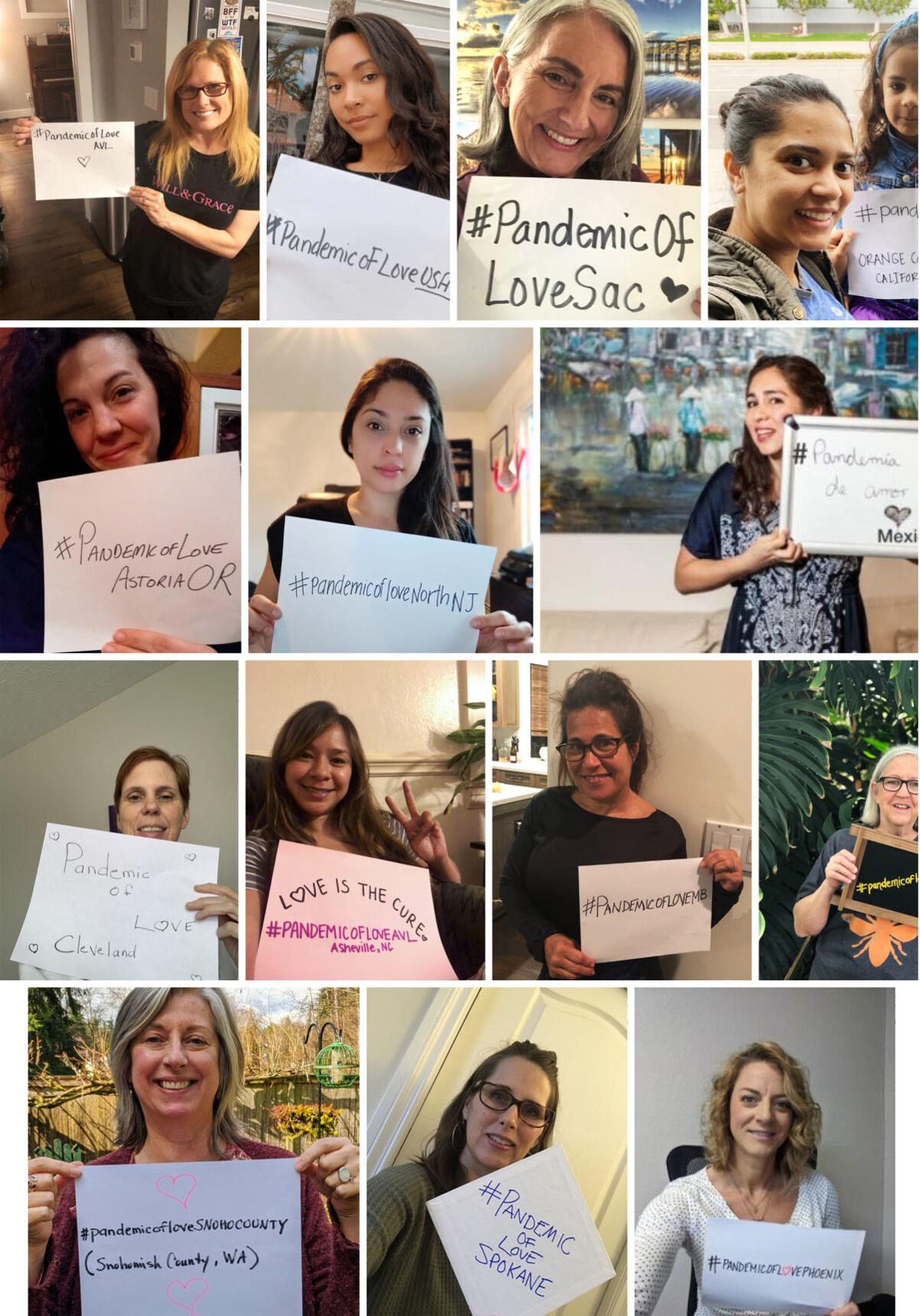 Participants in Pandemic of Love

Shelly Tygielski is the founder of Pandemic of Love.

A participant in Pandemic of Love

Participants in Pandemic of Love

Among the requests for assistance that Michelle Senneway has fielded in the past year, one has a particularly heartwarming outcome.

“They were homeless,” she said about a couple who contacted her, “and they were living in their truck. It was around here, actually. It was a little bit surprising, because I think people don’t know this does happen.”

A Peters Township resident and teacher in Upper St. Clair School District, Senneway is lead Pittsburgh-area volunteer for Pandemic of Love, a mutual-aid community that has grown to an international scale since its founding last March.

Around that time, the couple both lost their jobs because of COVID-19, and they had been struggling since.

“They’d gotten new jobs, but they just couldn’t pull enough money together to get a place,” Senneway said. “They had come into some luck, and they had the opportunity to purchase a trailer, but they couldn’t afford to rent any lots in an RV park. They told me, ‘We’re just looking for the first month’s payment.’”

Meanwhile, someone told her that he was interested in donating to Pandemic of Love.

“I contacted him, and I told him a little bit about this couple,” she said. “He went to work the next day, and he ended up getting them $1,800.”

More than 12 months after COVID-19 transitioned from rumor to reality, plenty of people still are feeling the effects. One of the available resources is the brainchild of Shelly Tygielski, a Florida meditation teacher who wanted to establish a reciprocal exchange of resources and services.

When Senneway learned about the nascent Pandemic of Love, she contacted Tygielski about bringing it to Western Pennsylvania.

“I definitely thought to myself, this will probably be like a few months and then, that’s it,” Senneway recalled.

Following the early part of the pandemic, requests did drop a bit before rising again in late fall with a spike in COVID-19 cases. And Senneway continues to hear from people in need.

“People who now come and ask me for help, a lot of times they’ve been struggling this whole time. They just can’t seem to pull it together and get enough money for this or that,” she said. “Those people are still out there.”

As such, she foresees Pandemic of Love continuing to offer assistance even after the figurative light at the end of the COVID-19 tunnel.

So far, the Pittsburgh effort has matched more than 400 donors with people in need. And overall, the initiative can boast 1,500-plus volunteers, more than 1.2 million matches and $52.5 million in direct transactions since March 14, 2020.

Locally, Senneway said one donor has provided her with $16,000 worth of gift cards to distribute, with a simple request when she tells people about his generosity.

“As long as you don’t say my name,” she said he requested.

Others are being generous, of course, including the man who raised the money on behalf of the temporarily homeless couple.

“They are in the trailer park. They’re comfortable. They are working, and it’s just the coolest story,” Senneway said. “When I called the gentleman who was in need, he was in tears. He’s like, ‘I just can’t believe this is happening, because it’s been a really long time of trying.’”