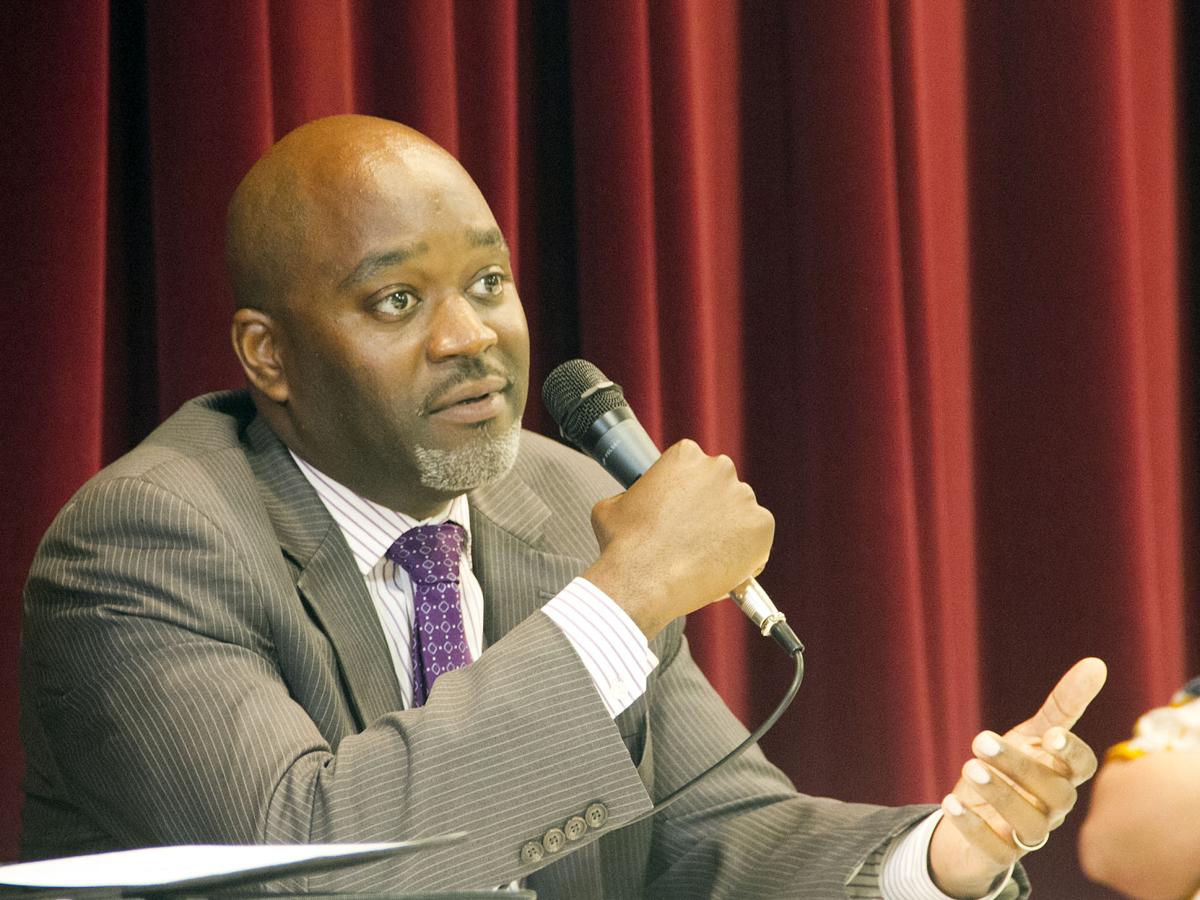 Turahn Jenkins speaks on behalf of the Smart Probation and Parole Act during the REFORM PA panel discussion held at the Bethel Park Community Center. 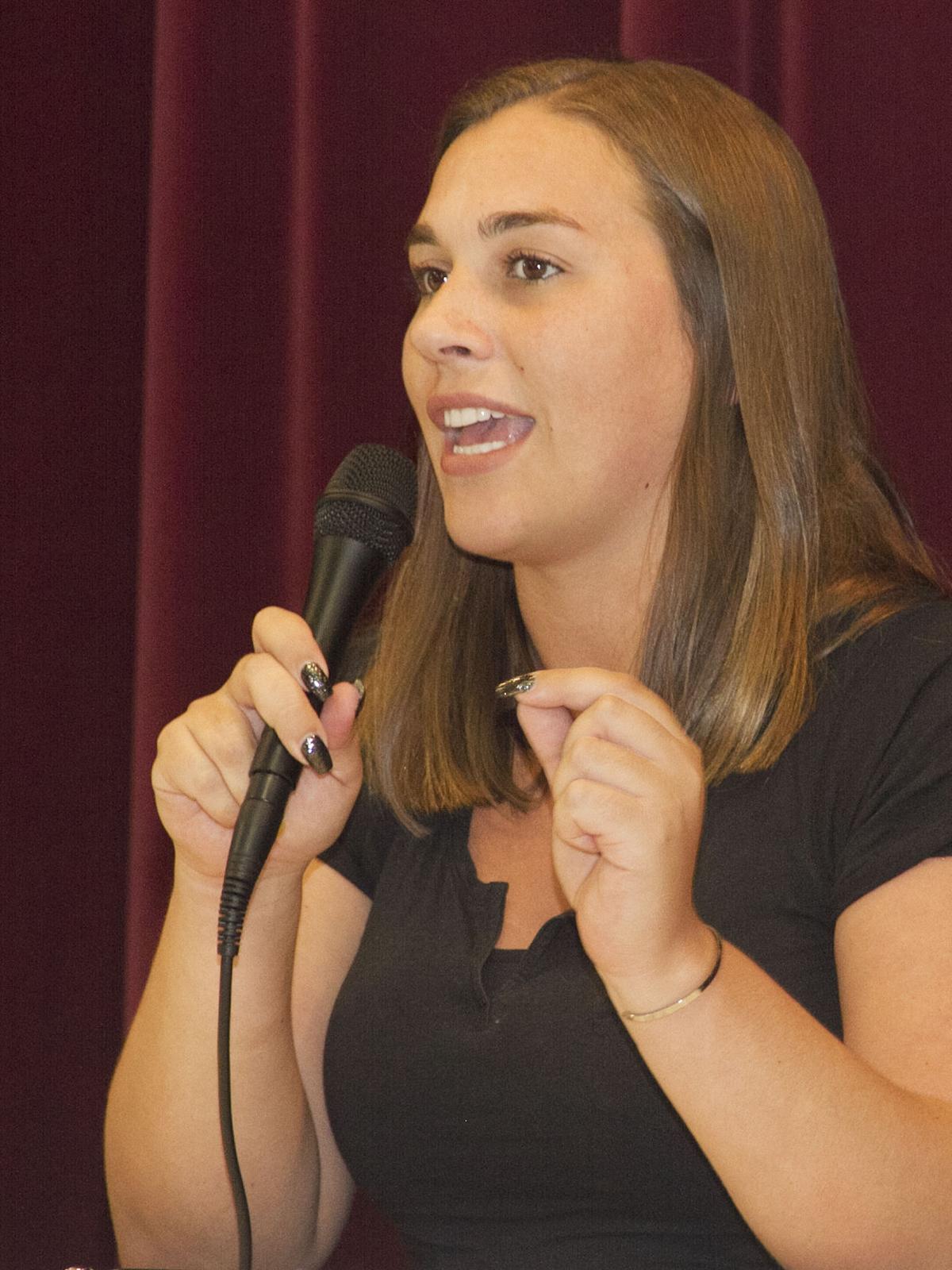 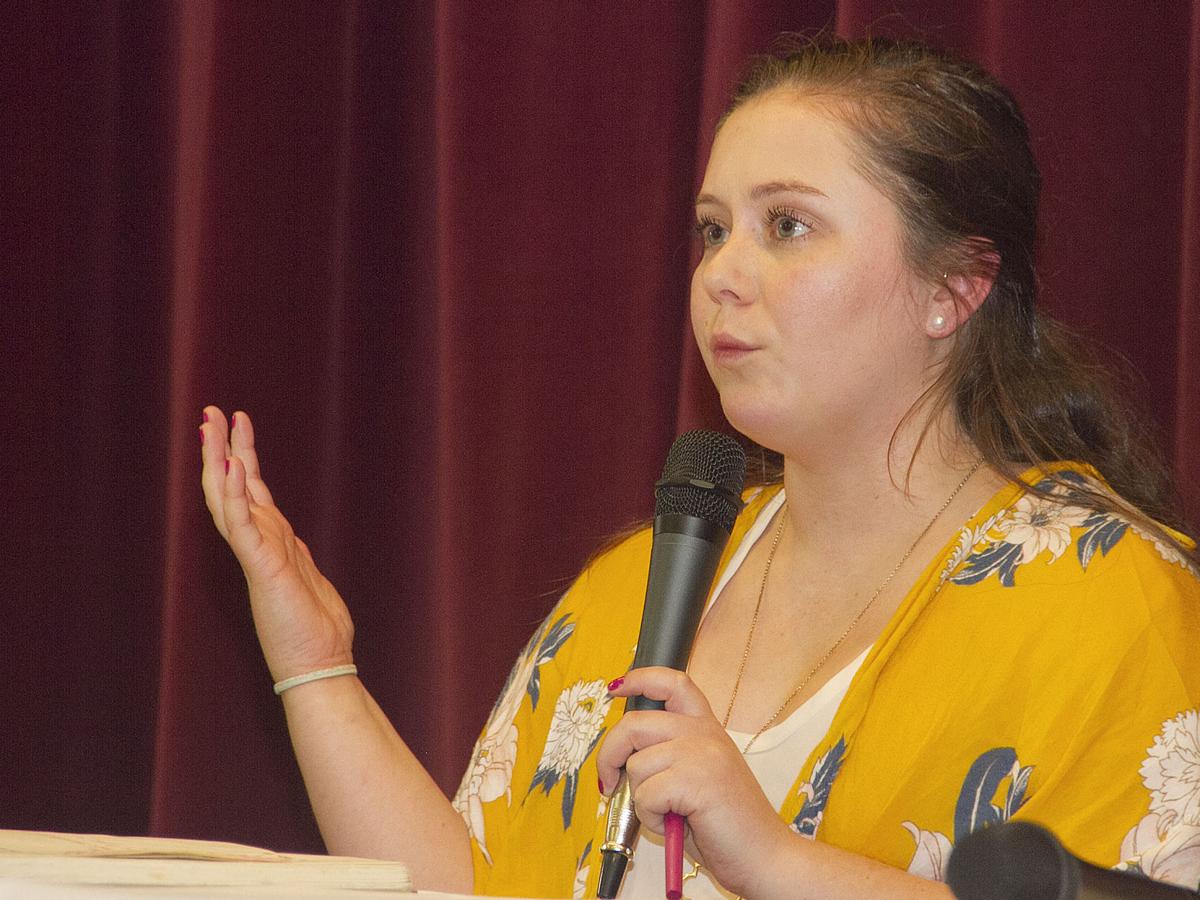 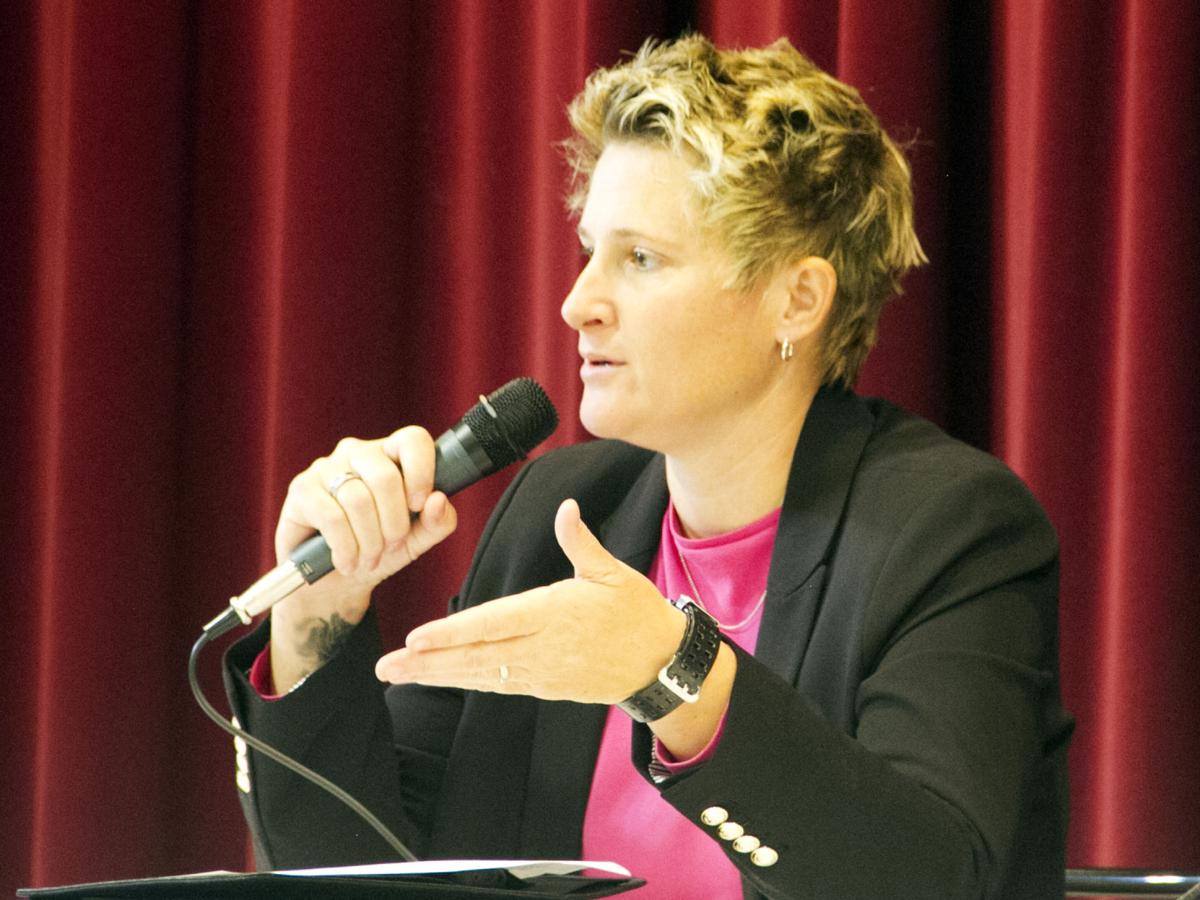 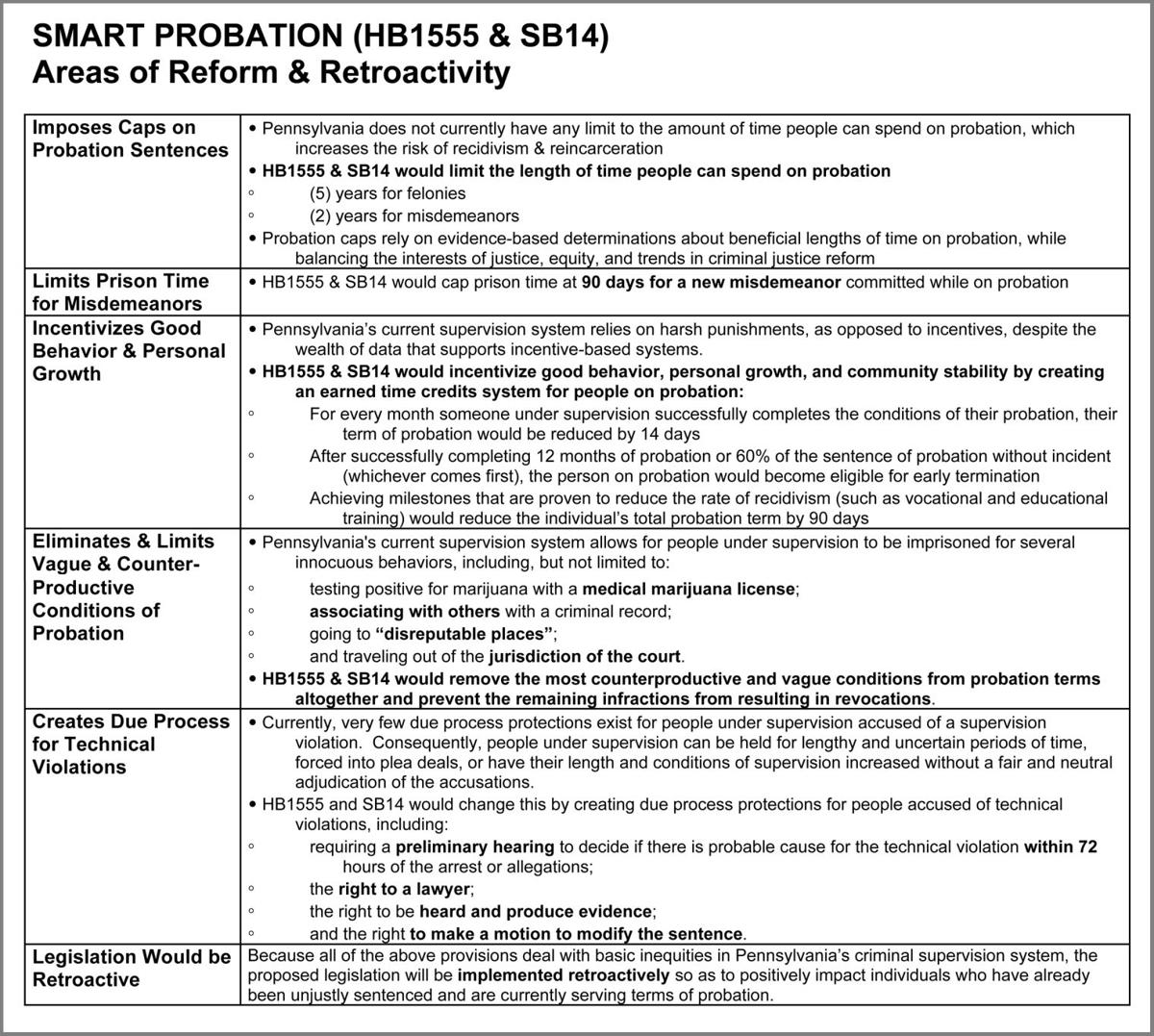 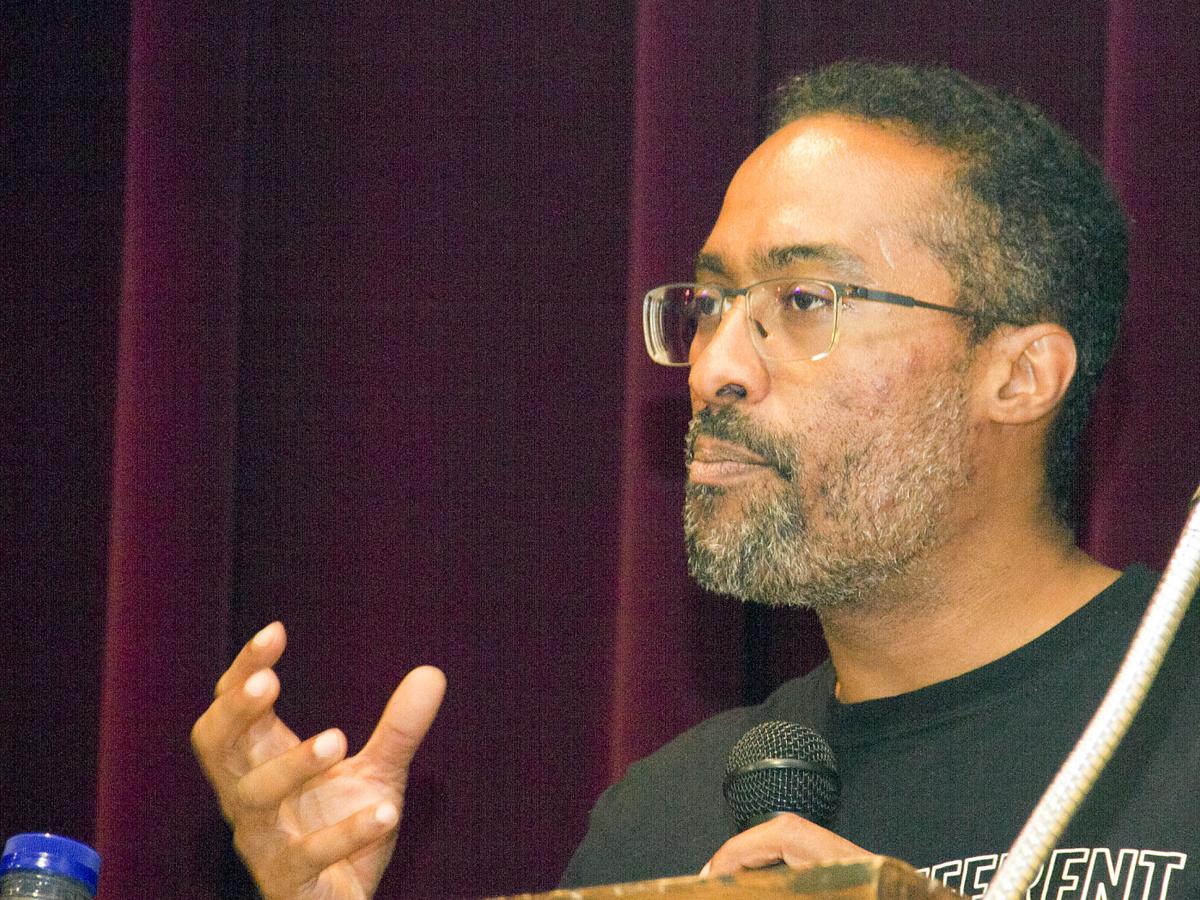 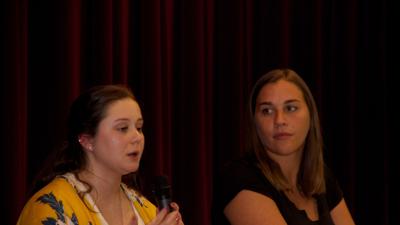 Turahn Jenkins speaks on behalf of the Smart Probation and Parole Act during the REFORM PA panel discussion held at the Bethel Park Community Center.

While she was playing high school lacrosse, Bethany Hallam tore ligaments in both of her knees.

As the Allegheny County Council member-elect has acknowledged, the Vicodin prescribed for her injuries led to her becoming addicted to prescription opioids and, at one, point, being incarcerated, then released.

“I was on zero-tolerance probation,” she said during a recent panel discussion at the Bethel Park Community Center. “I showed up, failed one drug test, and they put me in jail on a detainer.”

At that point, she had no idea of when she might be released.

“For my first and only technical violation, they could have held me there until I maxed out for my two-year sentence,” Hallam said. “I could have spent the last year and a half of it in county jail.”

Her story is indicative of the types of laws that the REFORM Alliance, which has the mission of reducing the number of people who are unjustly under control of the criminal justice system, looks to change.

The nationwide organization’s REFORM PA campaign is holding panel discussions throughout the state to spread the word about bipartisan-supported bills in the Senate and House of Representatives aimed at remedying a system that has some 178,000 Pennsylvanians on probation.

“To do the math, it’s one in every 72 people,” moderator Nick Pressley, REFORM Alliance national organizer, said. And to put that in financial terms: “What would you say if I told you we spend about $300 million a year on supervision violations?”

Hallam’s observations may provide part of the answer:

House Bill 1555, dubbed the Smart Probation and Parole Act, joins Senate Bill 14 in calling for such measures as capping the lengths of probation periods and incarceration for probation violations, and instituting earned-time credits and protections to ensure due process. Also, the new laws would be retroactive.

Reflecting the bipartisan support for the proposals, joining Hallam, a Democrat, on the Bethel Park panel as an advocate for reform was Kaitlin Owens, policy analyst for the Alexandria, Va.-based American Conservative Union Foundation.

“People look at me because they wonder: Isn’t this a Democrat issue? Why are Republicans for it?” Owens said. “To be honest, it’s not a Republican and it’s not a Democrat issue. It’s a human rights issue. This is affecting all of us.”She also cited the fiscal responsibility aspect:

“We lock up people for way too long, spend way too much money.”

“A lot of these people, they plead guilty to things they didn’t necessarily do. In order to avoid possible jail time, they agree to these lengthy periods of probation,” Jenkins said. “You have people who are gainfully employed, staying out of trouble, otherwise law-abiding citizens. They may have a dirty urine. They may show up late for a court appearance. And they’re shuffled right back through the system.”

Wintruba pointed out that rather than actually committing crimes, many probation violators run afoul of technicalities.

“You are put back in jail by your probation officer, and you have to wait. So if you miss curfew, if you’re running late, if you don’t show up when you’re supposed to, if you have a drug test and it comes back positive: Those are going to put you back in jail until the judge can hear you,” she said. “You may be there for weeks all the way up into months, without bail. And that’s where the due process issue comes into this.”

The Pennsylvania legislation would require defendants to have their cases heard by judges within 72 hours of incarceration.

In response to his question about why the average Pennsylvania should care about probation reform, panelists agreed that the topic has the potential to affect anyone.

“You may think, I’m a law-abiding citizen. I don’t do anything wrong,” Wintruba said “All it takes is one time, and all it takes is possibly you being in the wrong place at the wrong time, and being accused of something you didn’t do.

“So don’t think that you’re not able to be touched. Unless you don’t do anything and stay in your house, then OK, maybe. But if you interact with our society on a daily basis, you run the risk that everybody else runs.”