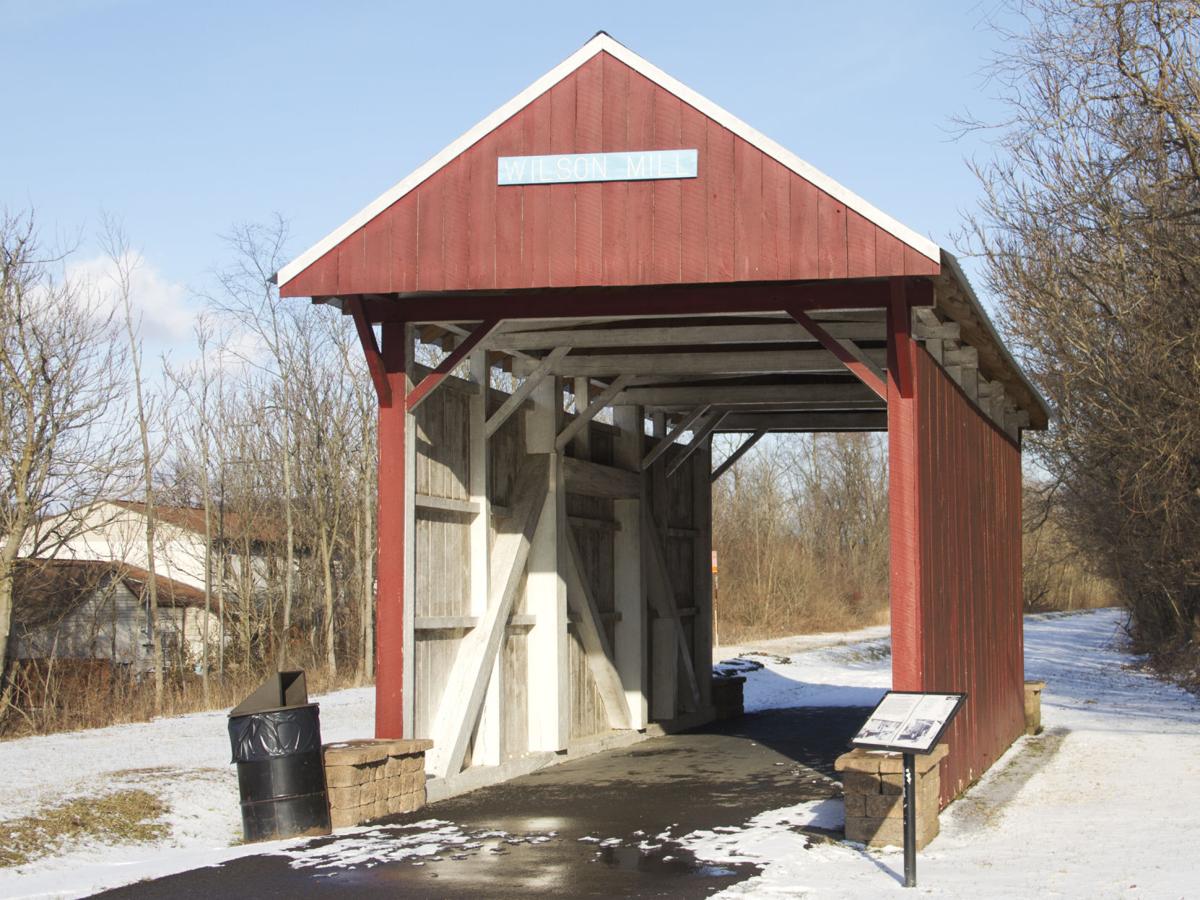 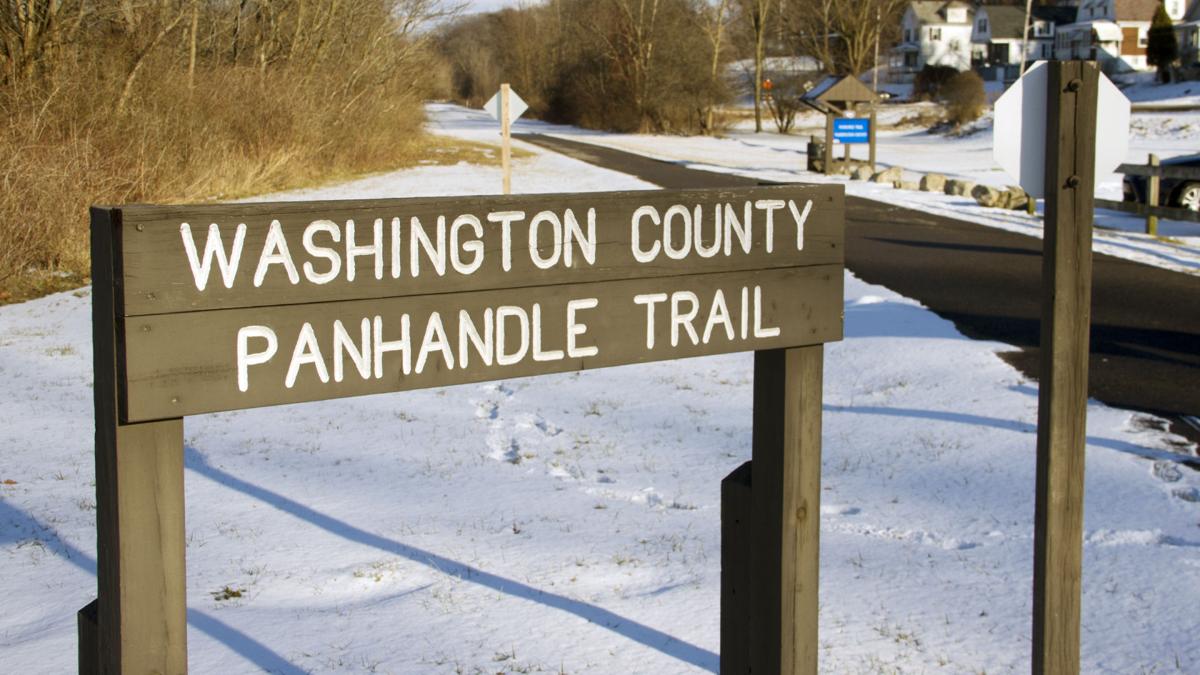 The Panhandle Trail off Noblestown Road near McDonald. 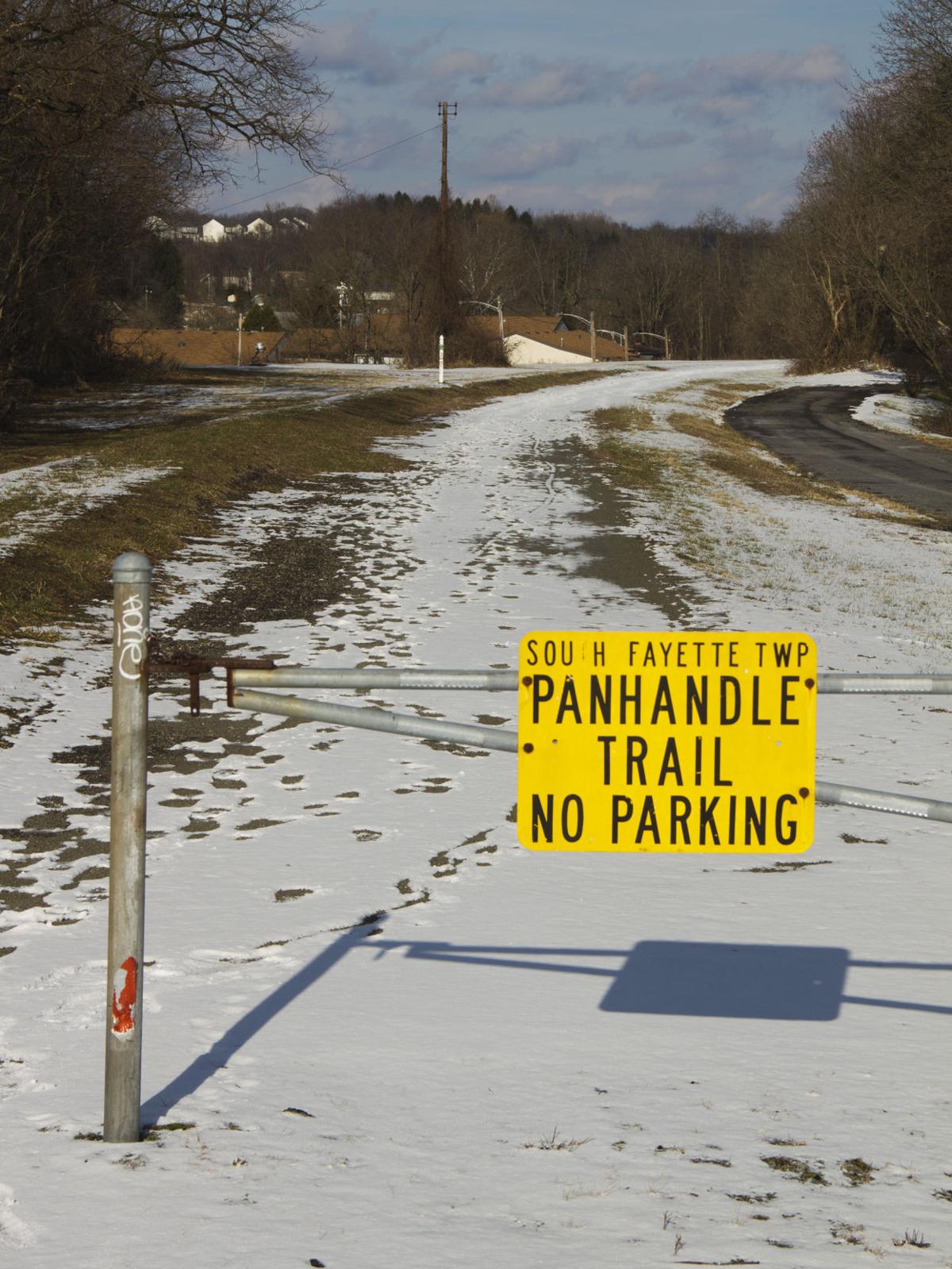 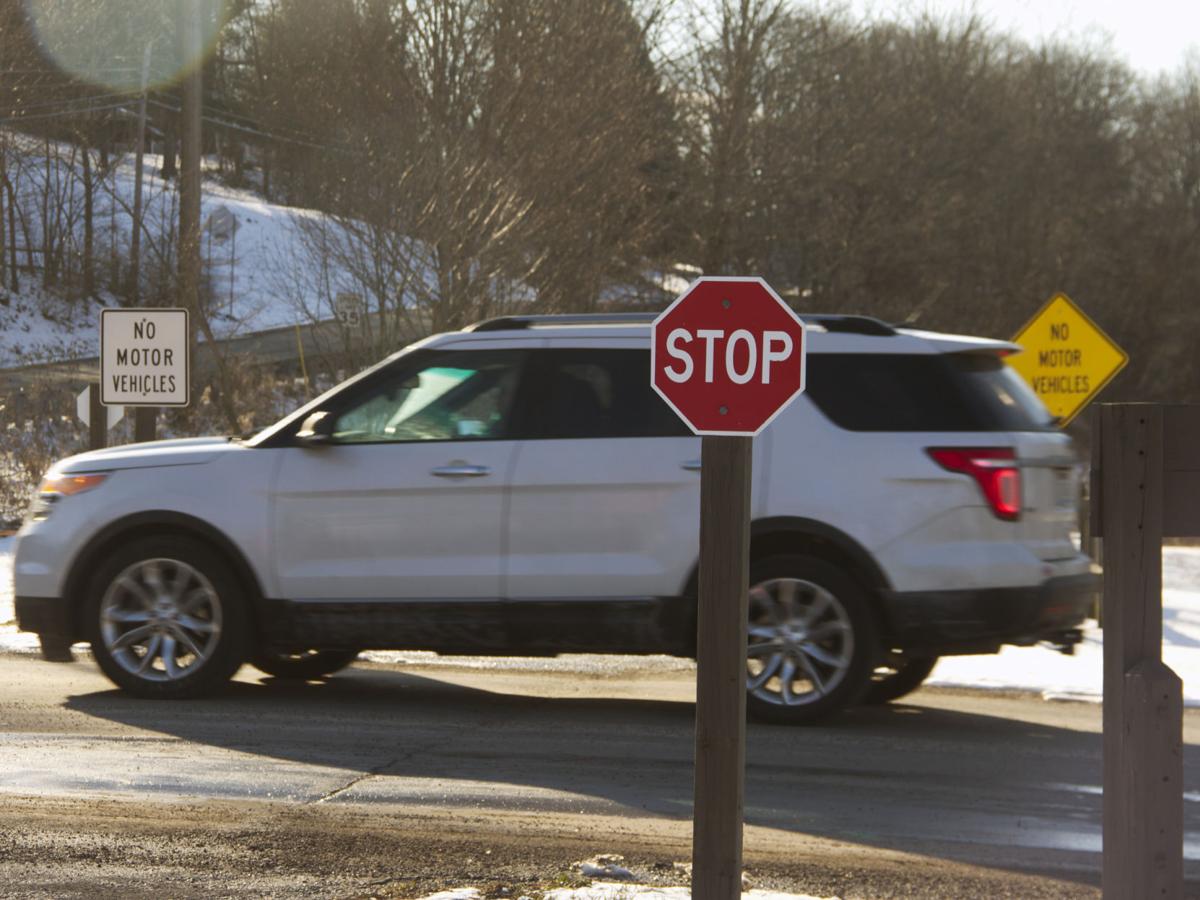 The Panhandle Trail crosses Noblestown Road near the village of Primrose in Mt. Pleasant Township. 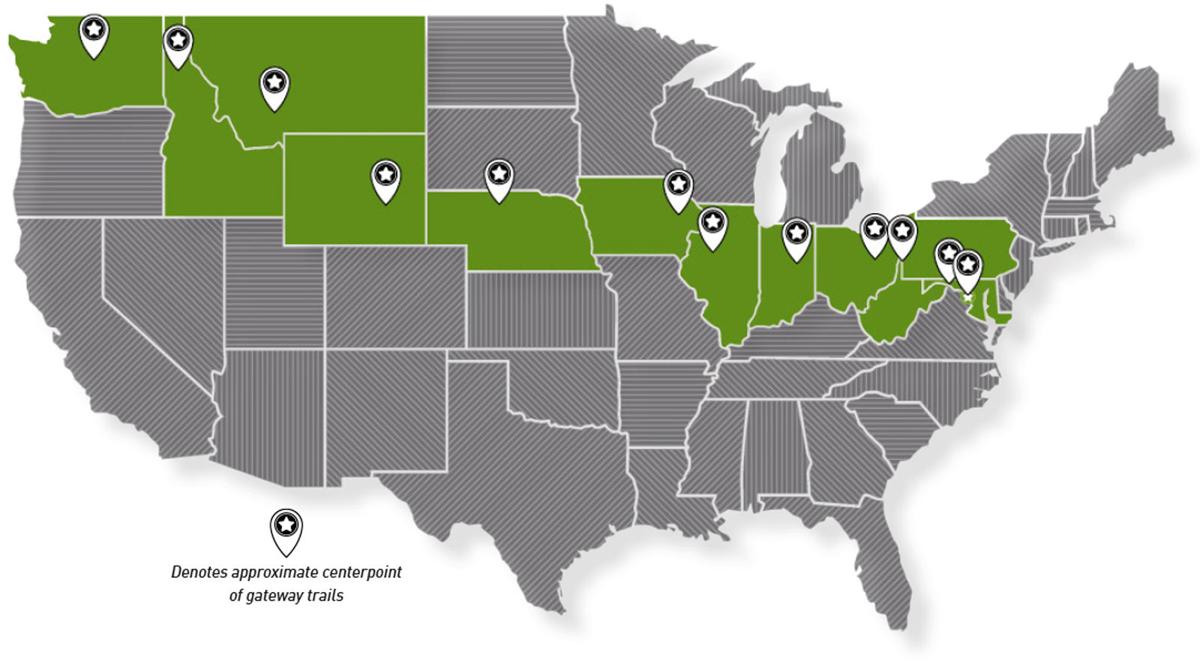 The Panhandle Trail crosses Noblestown Road near the village of Primrose in Mt. Pleasant Township.

When rails-to-trails conversations starting taking place around Western Pennsylvania in the 1980s, one talking point was the possibility of a series of recreational paths one day linking the region to Washington.

D.C., that is. And as implausible as the idea might have seemed 30 years ago, it long since has become a reality.

Now, the focus is connecting with another Washington: the state, home of Starbucks, Microsoft and Jimi Hendrix.

The D.C.-based nonprofit Rails-to-Trails Conservancy has announced its vision for the Great American Rail-Trail, extending 4,000 west from the nation’s capital and incorporating a dozen “gateway trails” along the way.

Among them is the Panhandle Trail, which stretches for 29 miles between Collier Township in Allegheny County and Colliers, W.Va., passing through northwestern Washington County along the way.

“We’ve long known the potential of a coast-to-coast rail-trail, but before we committed to bringing this vision to life, we wanted to be certain it was viable,” Keith Laughlin, Rails-to-Trails Conservancy president, said in a press release. “With open trails comprising more than 50 percent of the potential route combined with strong local and state enthusiasm, we are now confident that the Great American Rail-Trail can be completed.”

The Panhandle Trail is named after the Panhandle Division of the Pennsylvania Railroad, which was abandoned in 1992. The first mile of trail opened in October 2000, and the entirety was complete as of August 2008, according to the Collier Friends of the Panhandle Trail.

A stretch of about 2 miles is in South Fayette Township, where the Scotch Hill Road crossing, off Noblestown Road and Mill Street, has a parking lot, water fountain and bench. The trail’s Sturgeon station includes parking, permanent restrooms, a bulletin board and a picnic shelter.

McDonald Borough is home to a distinctive Panhandle Trail feature: a replica of the Wilson Mill Covered Bridge, which originally spanned Cross Creek in Independence Township.

“The original 35-foot-long bridge, built in 1889, was moved to Cross Creek County Park in 1978 as part of an ‘eminent domain’ flood control project which created Cross Creek Lake,” according to an informational marker. “Because the bridge was vandalized and damaged by fire in 2002, it was dismantled and removed to the county’s Mingo Creek Park for storage and possible future restoration.”

County officials, though, decided to construct the replica, which was dedicated on July 5, 2011.

The full route for the Great American Rail-Trail will be released in the spring, according to the Rails-to-Trails Conservancy.

“The investment of time and resources it will take to complete this trail will be returned in dividends as it takes its place among the country’s national treasures,” Laughlin predicted.