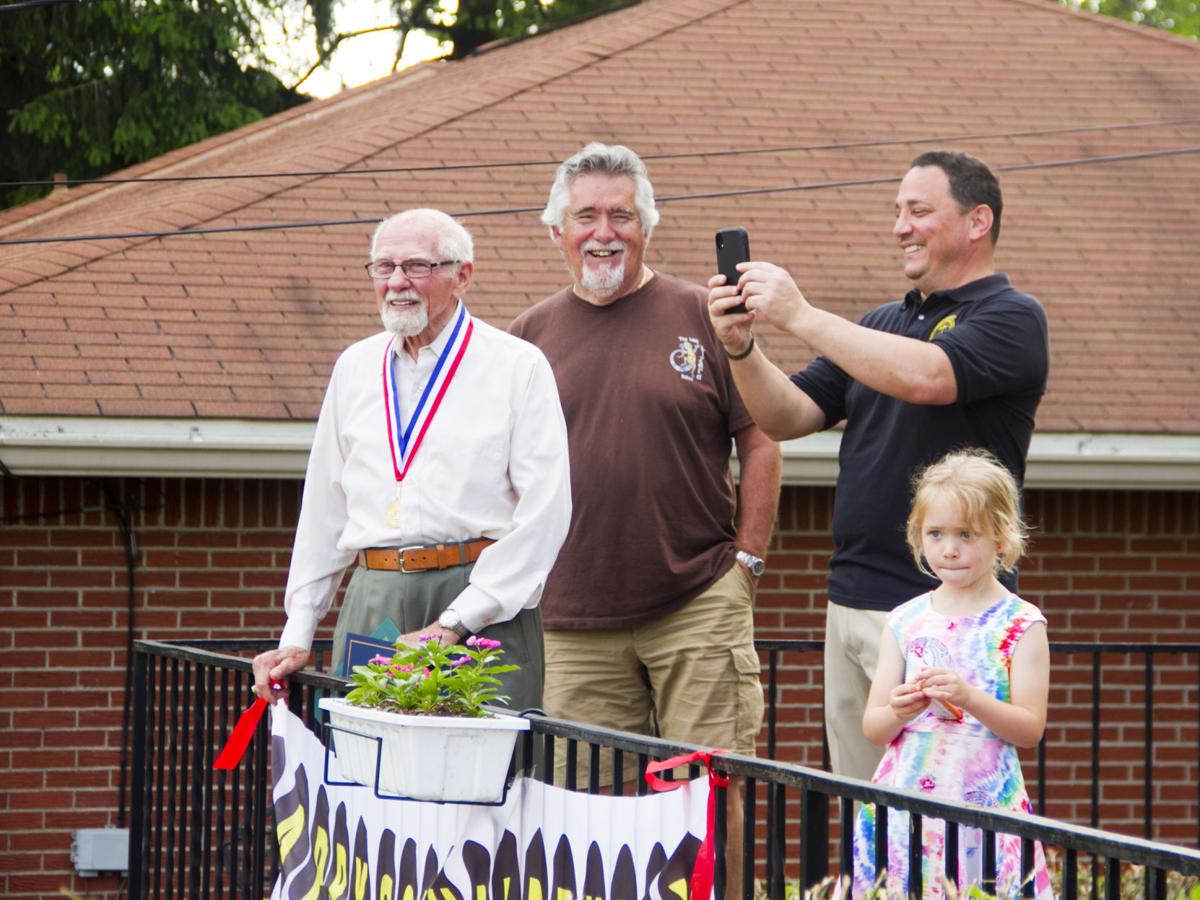 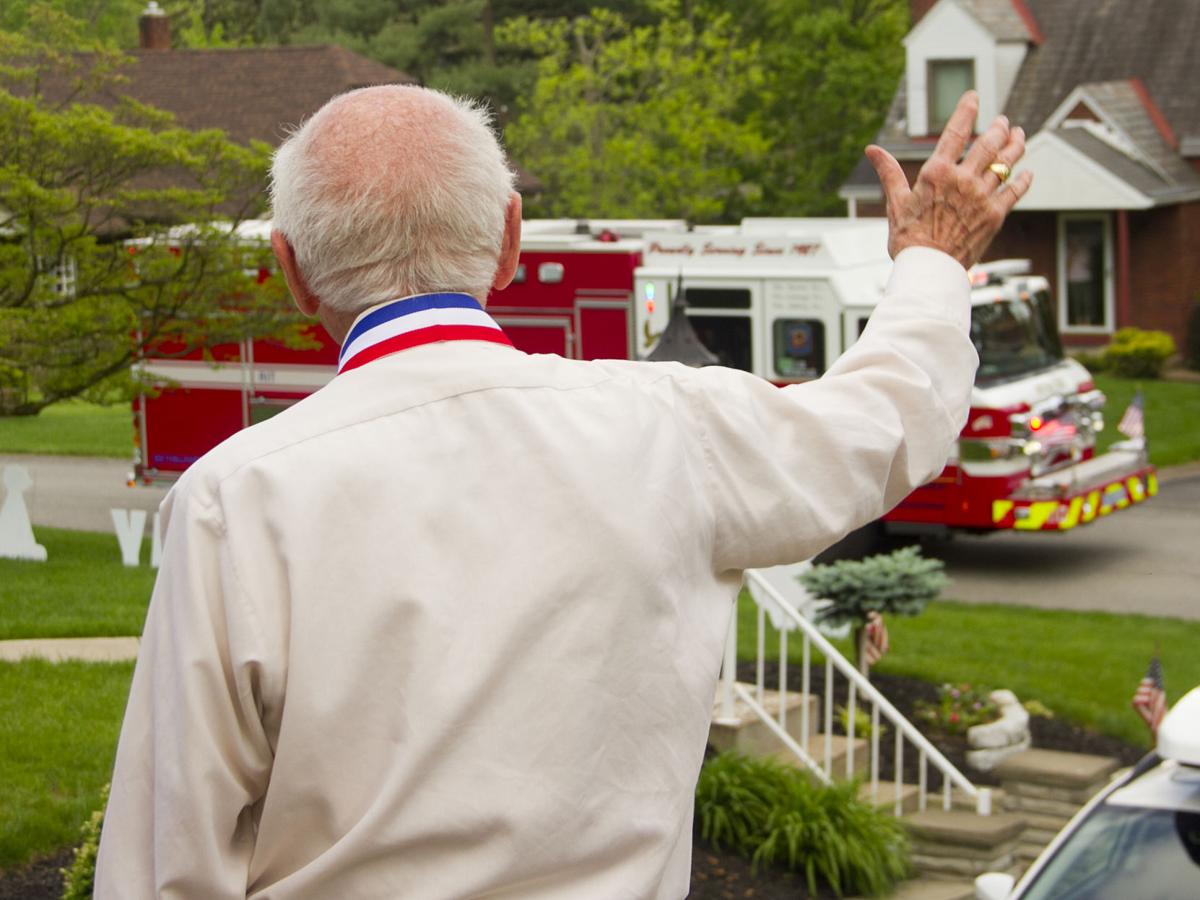 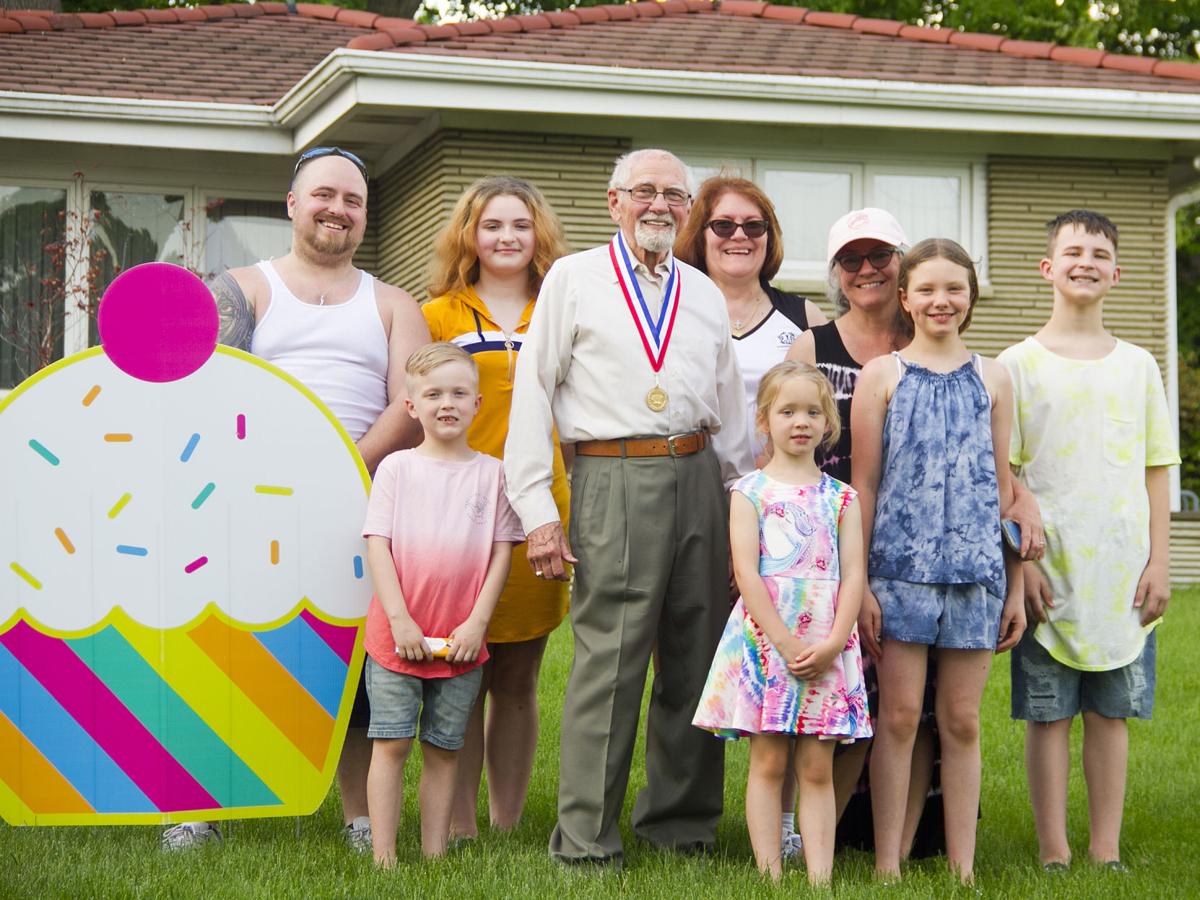 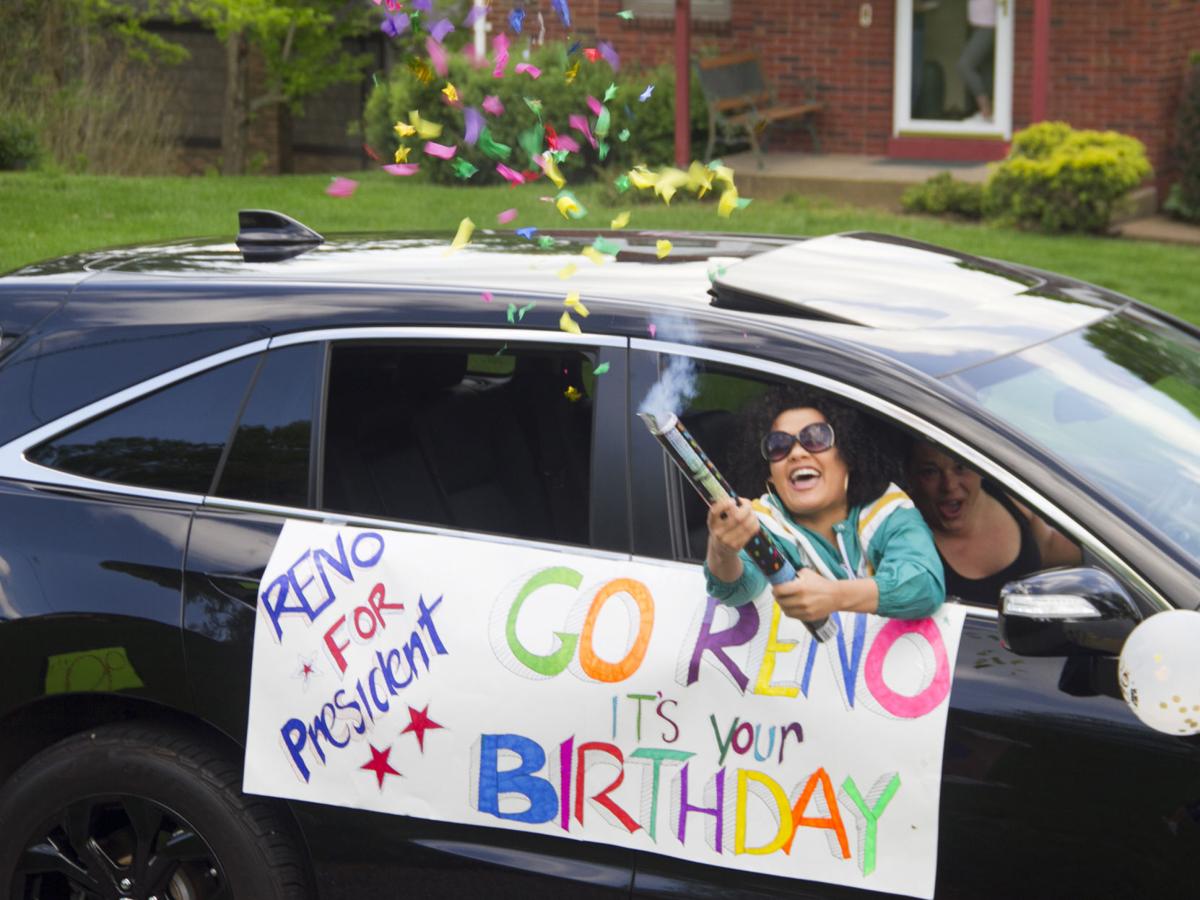 Rhonda Faccenda of the Nail Room on South Park Road adds something special to the proceedings. 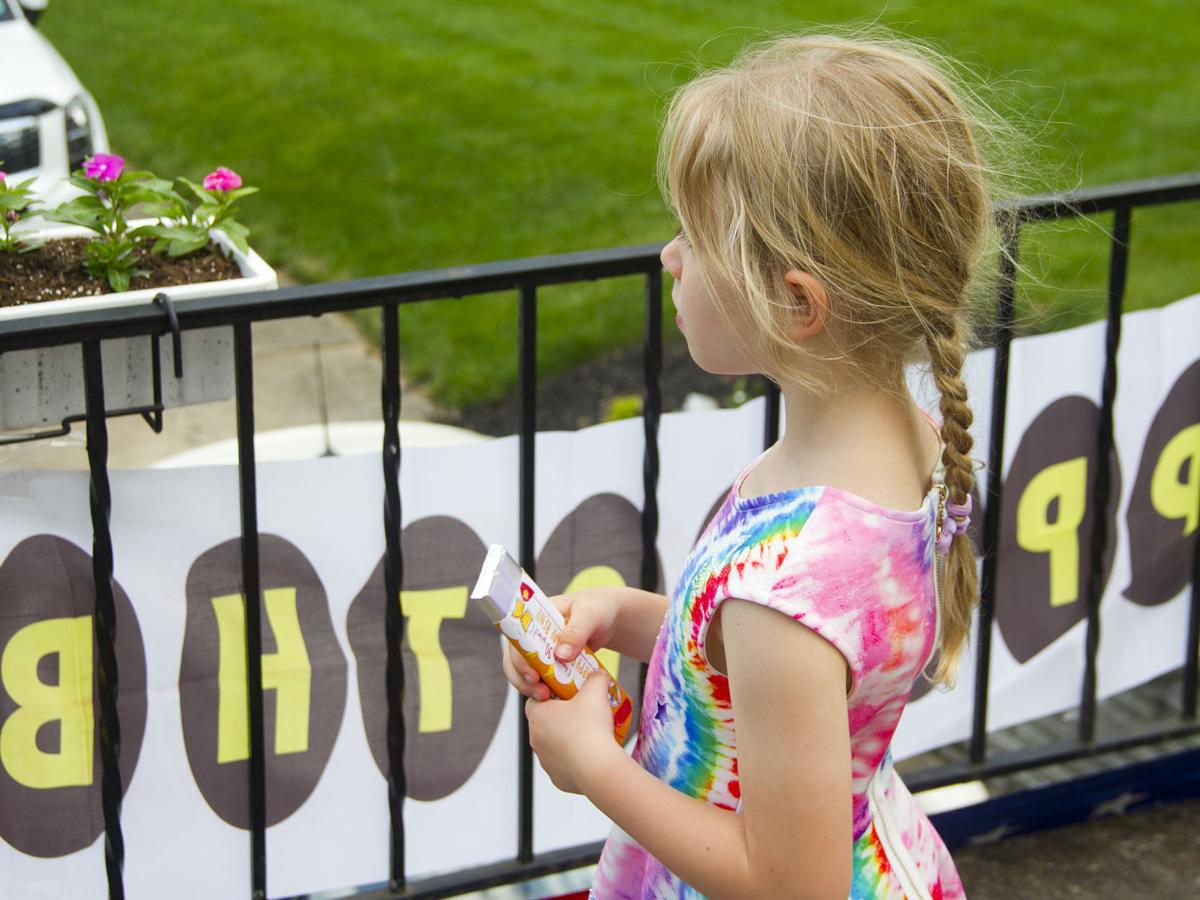 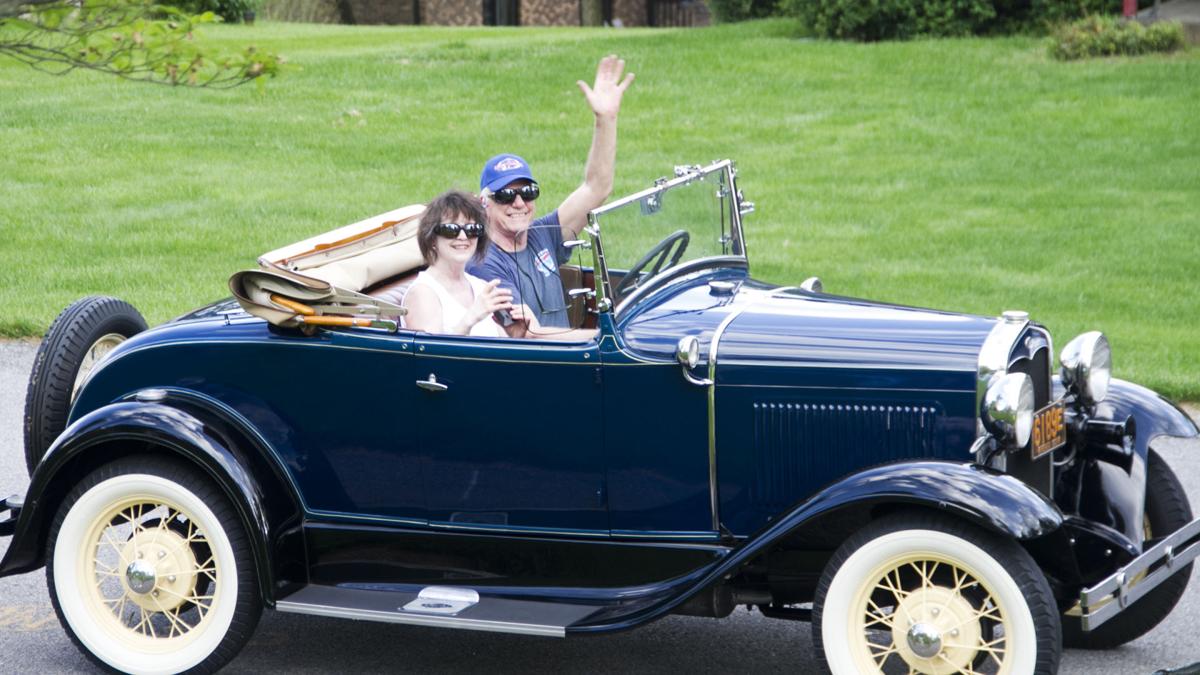 What's a parade without antique cars. 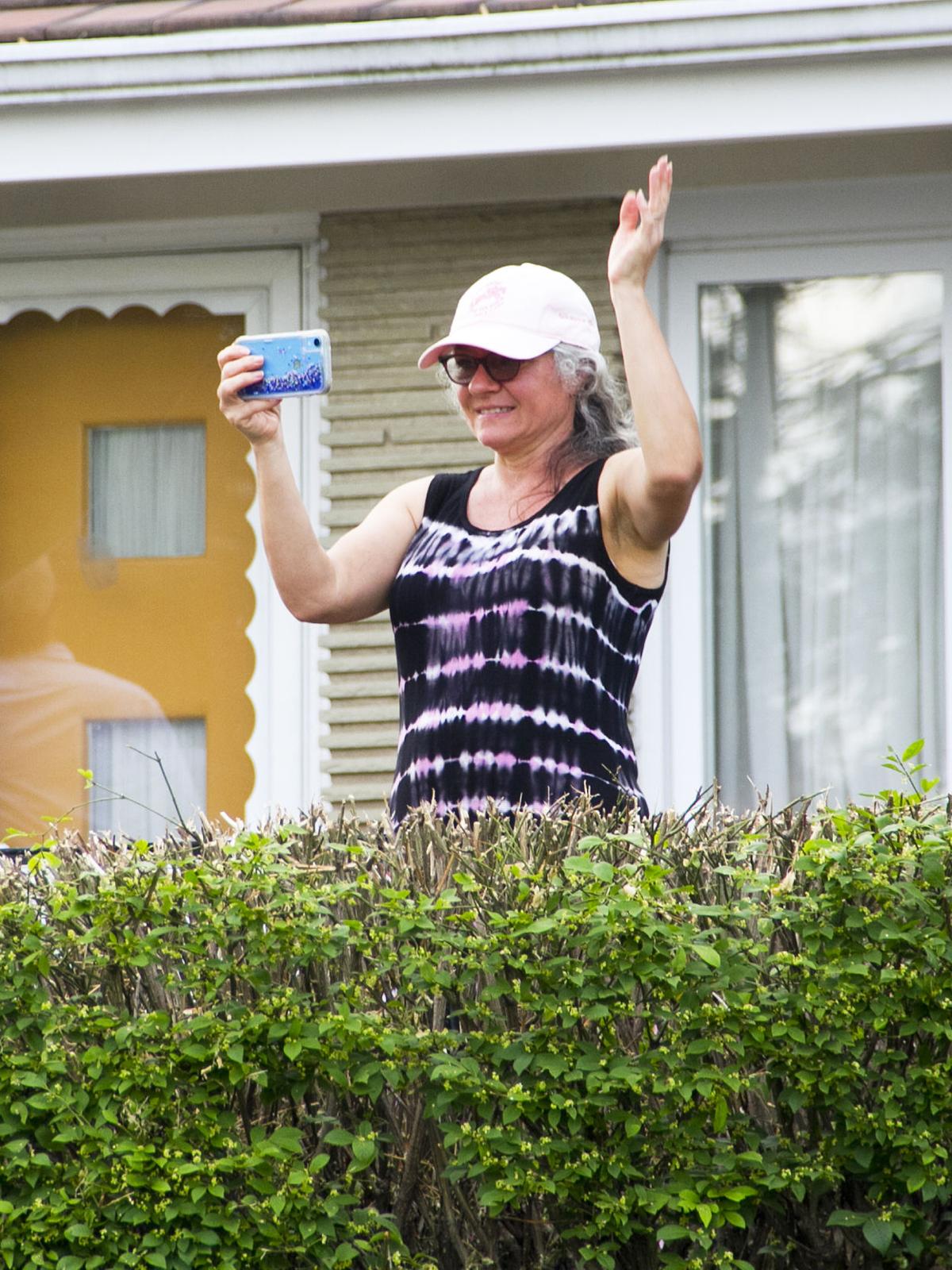 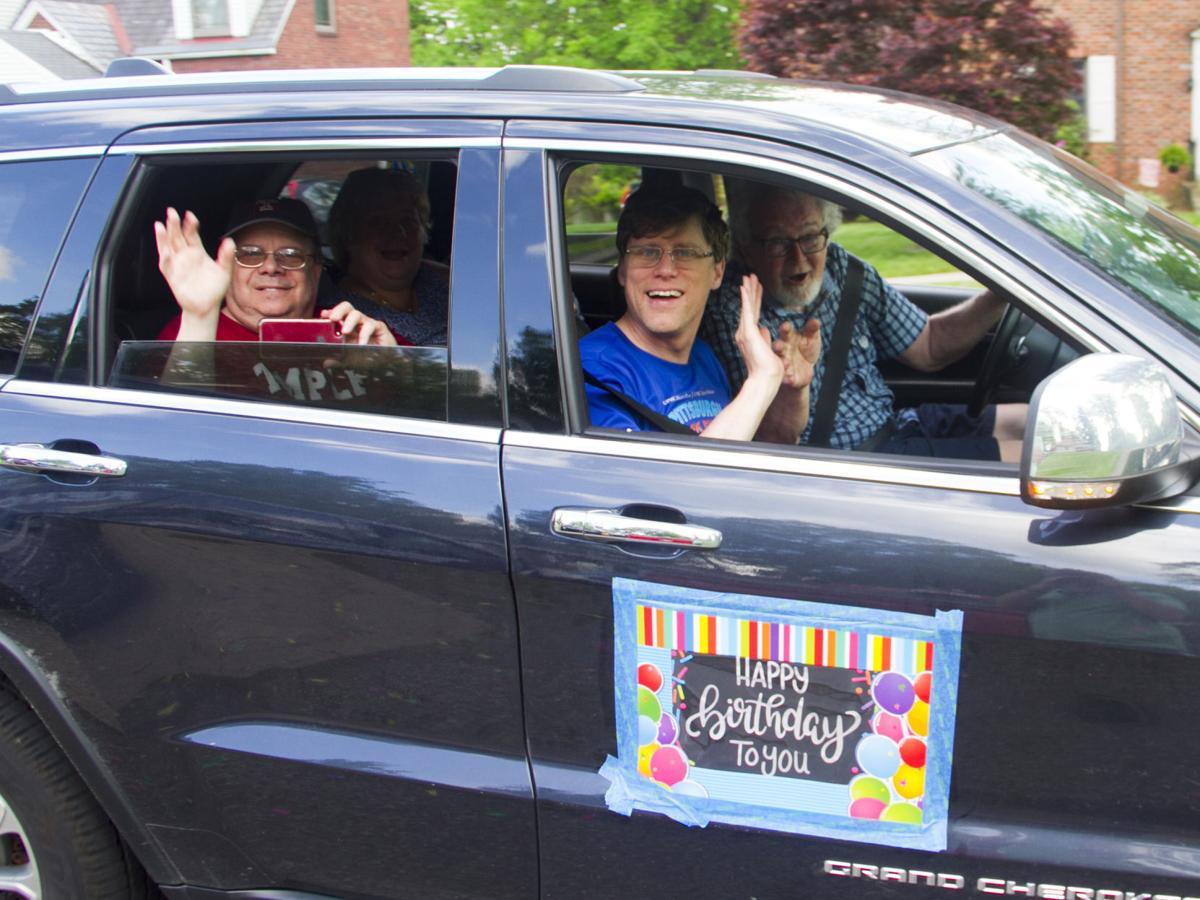 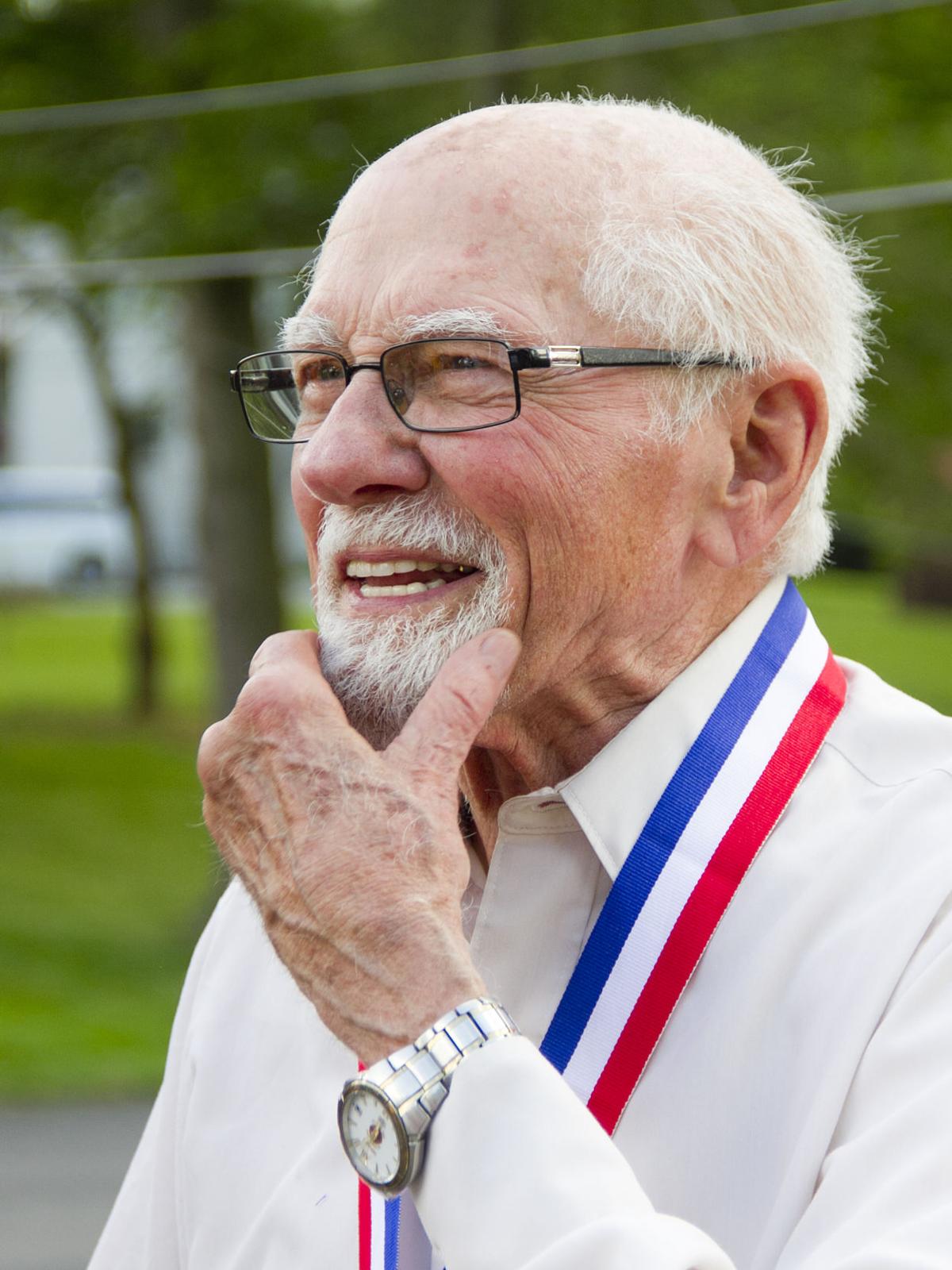 Reno Virgili observes the parade from his porch.

Rhonda Faccenda of the Nail Room on South Park Road adds something special to the proceedings.

What's a parade without antique cars.

Reno Virgili observes the parade from his porch.

If it’s true that you’re only as young as you feel, look no further than Reno Virgili.

The former Bethel Park mayor, who turned 90 this month, says he feels no different today than when he was in his 50s.

And anyone who greets the now-nonagenarian won’t have trouble being convinced he means what he asserts, as he’s in fine physical shape and still stands straighter than many men decades his junior.

For his birthday, he was greeted by a procession of well-wishers who cruised along his street for a socially distanced celebration led by members of the Bethel Park Fire Company and their vehicles. His street sounded with horns honking and people cheering as he joined members of his family – quite a few great-grandchildren were among them – and some of his friends in watching and waving from his front porch.

Born May 21, 1930, Virgili served that same fire company for 67 years, serving in capacities that included 14 years as chief and three years as marshal. His business, Virgili Beer Distributors on South Park Road in Bethel Park, celebrated its 75th anniversary May 8.

His other business ventures included real estate, investments, and buying and selling fire engines. He has been a longtime member of the local Benevolent and Protective Order of Elks lodge and Lions Club, plus the Bethel Park Democratic Committee, for which he served as president for 30 years.

Despite the full slate of activities, he found time to excel as a musician, traveling the country to share his talent. In fact, he’s eager to start playing his accordion for others again.

And you can bet that there are plenty of folks who are eager to hear him again.