Welcome, Guest
News
Sports
Life & Culture
Events Calendar
Lottery Results
Fish Fry Map
Weather
Classifieds
e-Edition
South Hills Living
Get Our Newsletter
Get the Almanac
Advertise With Us
Submit Content to The Almanac
Contact Us
About Us
1 of 12 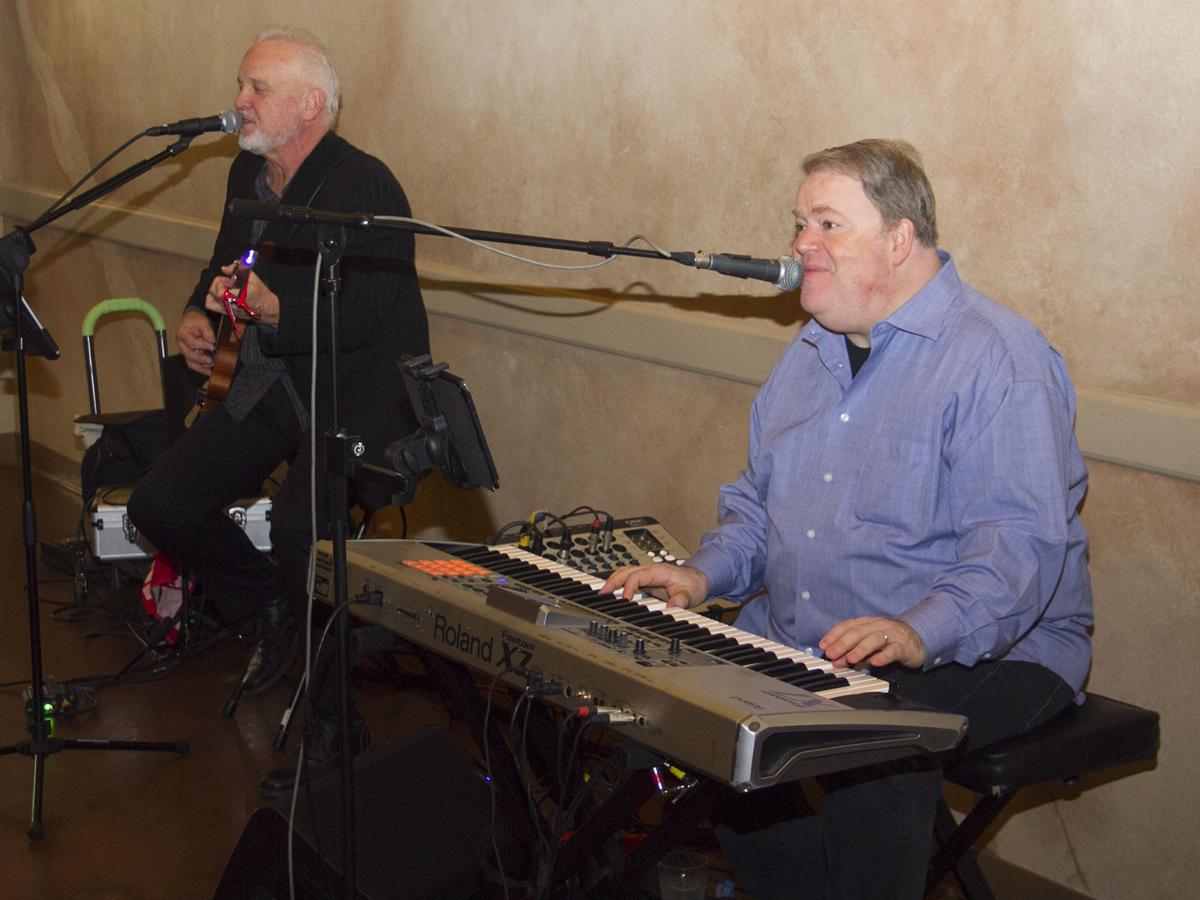 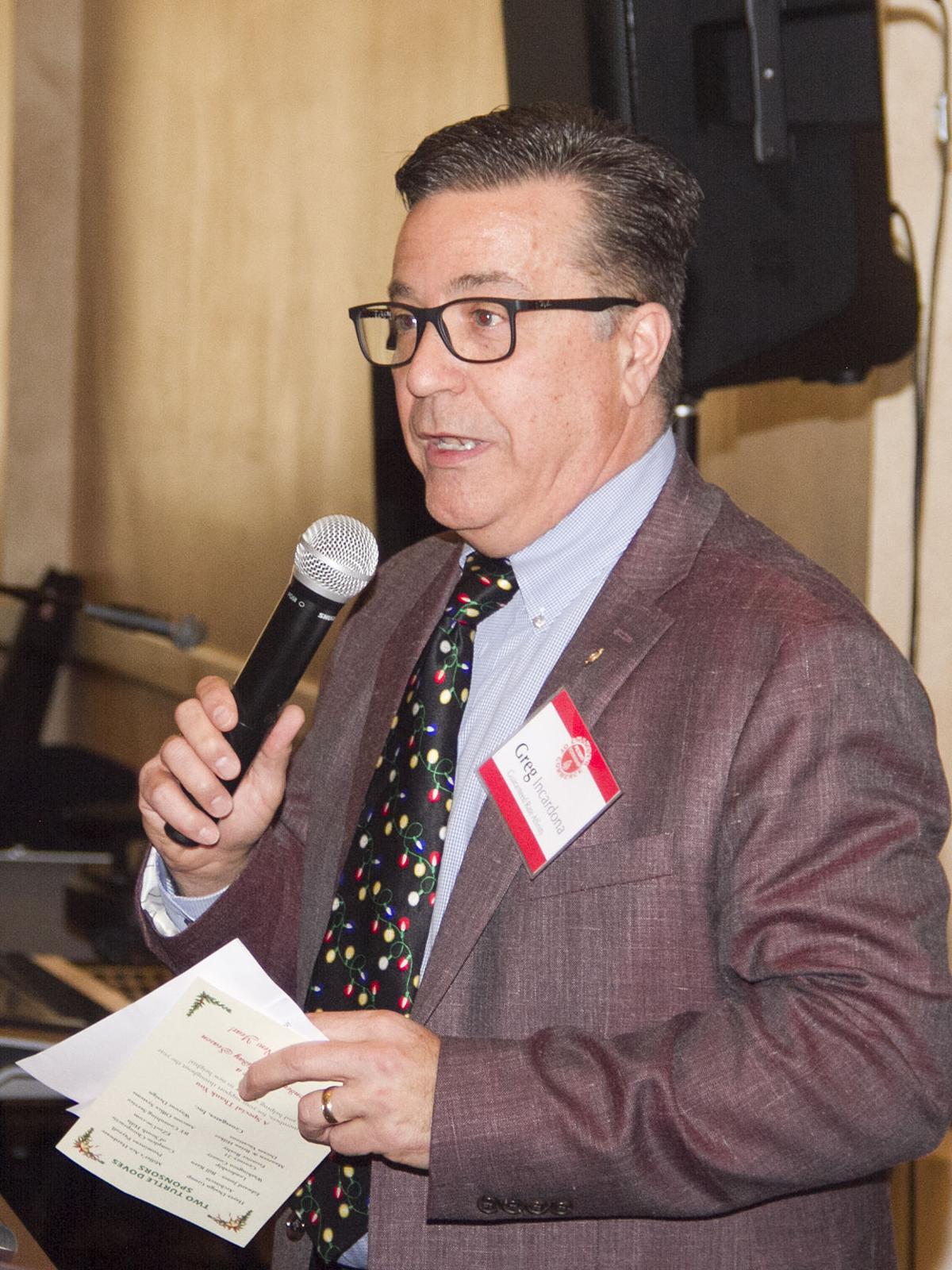 Greg Incardona is incoming chairman of the chamber's board of directors. 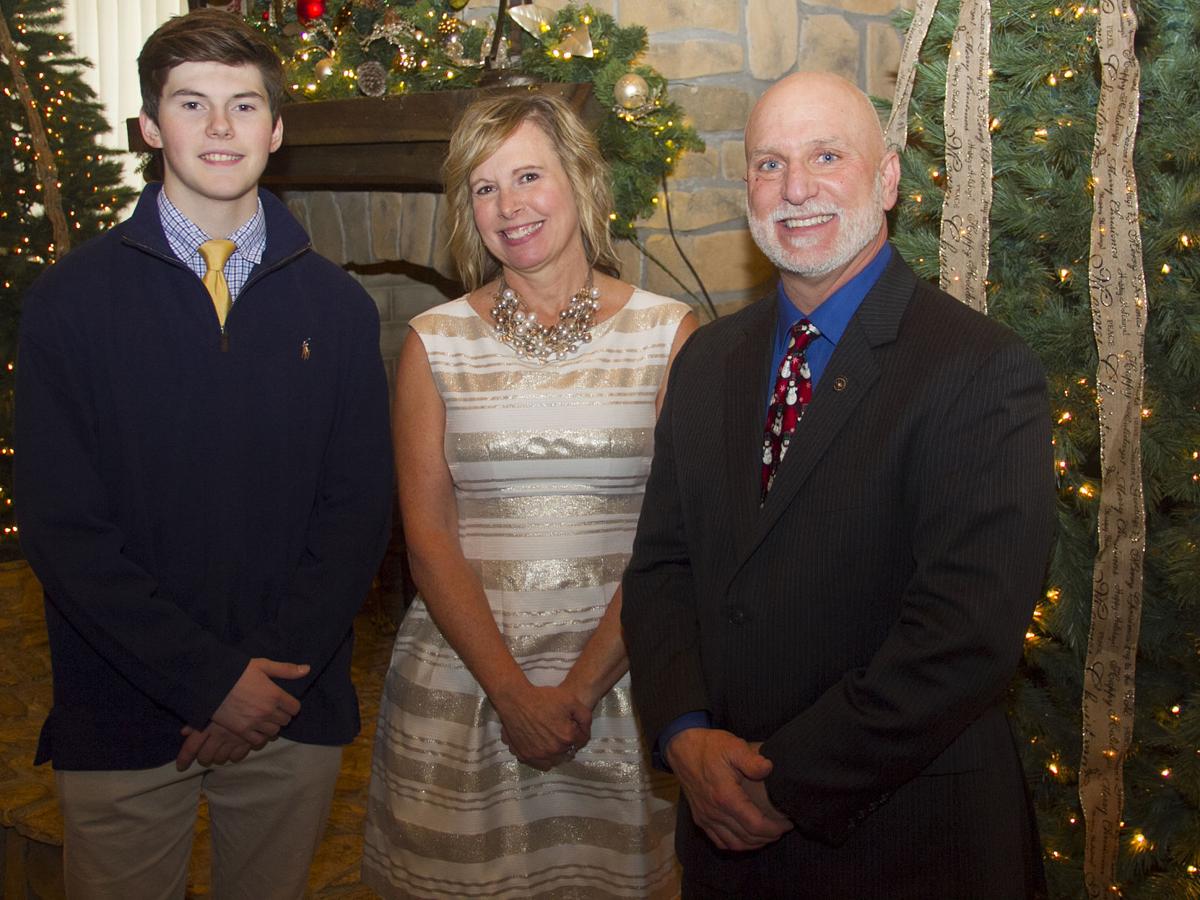 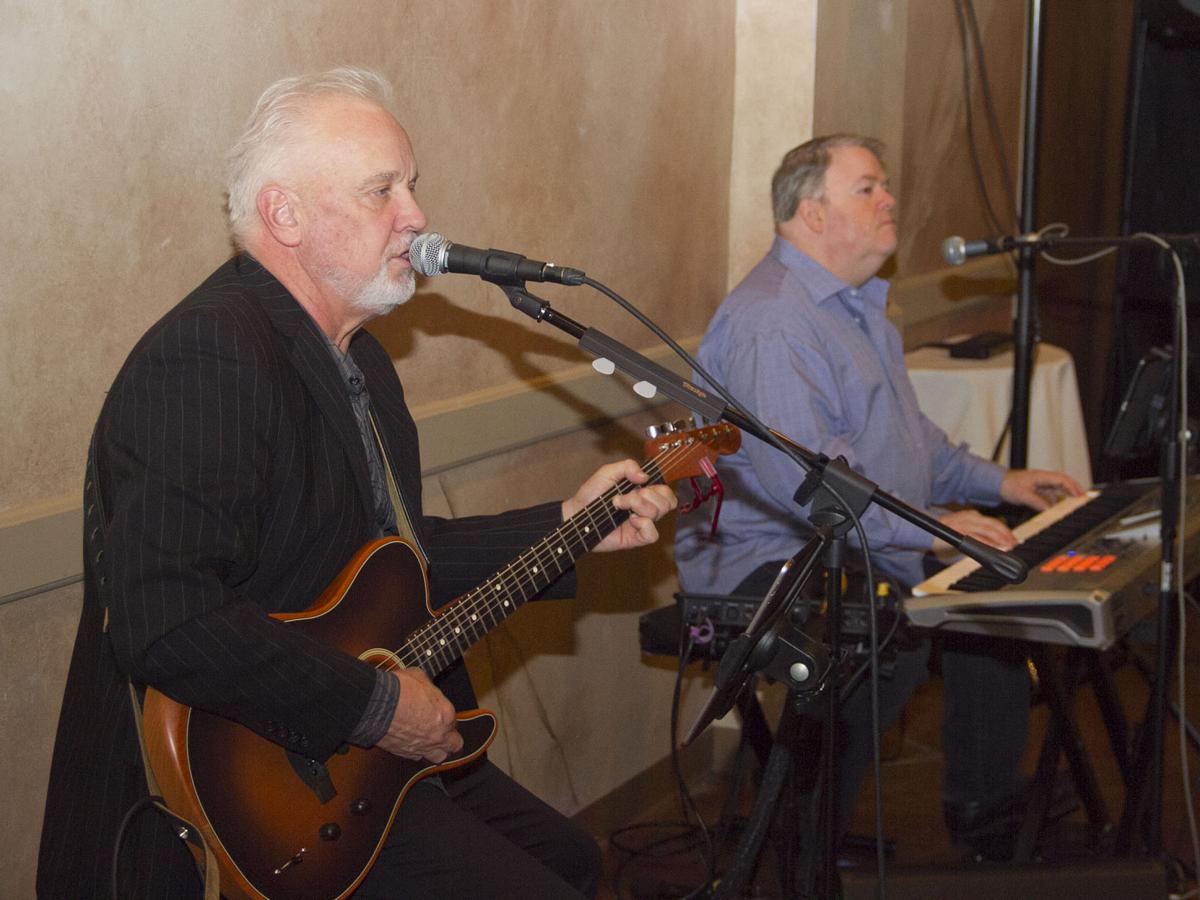 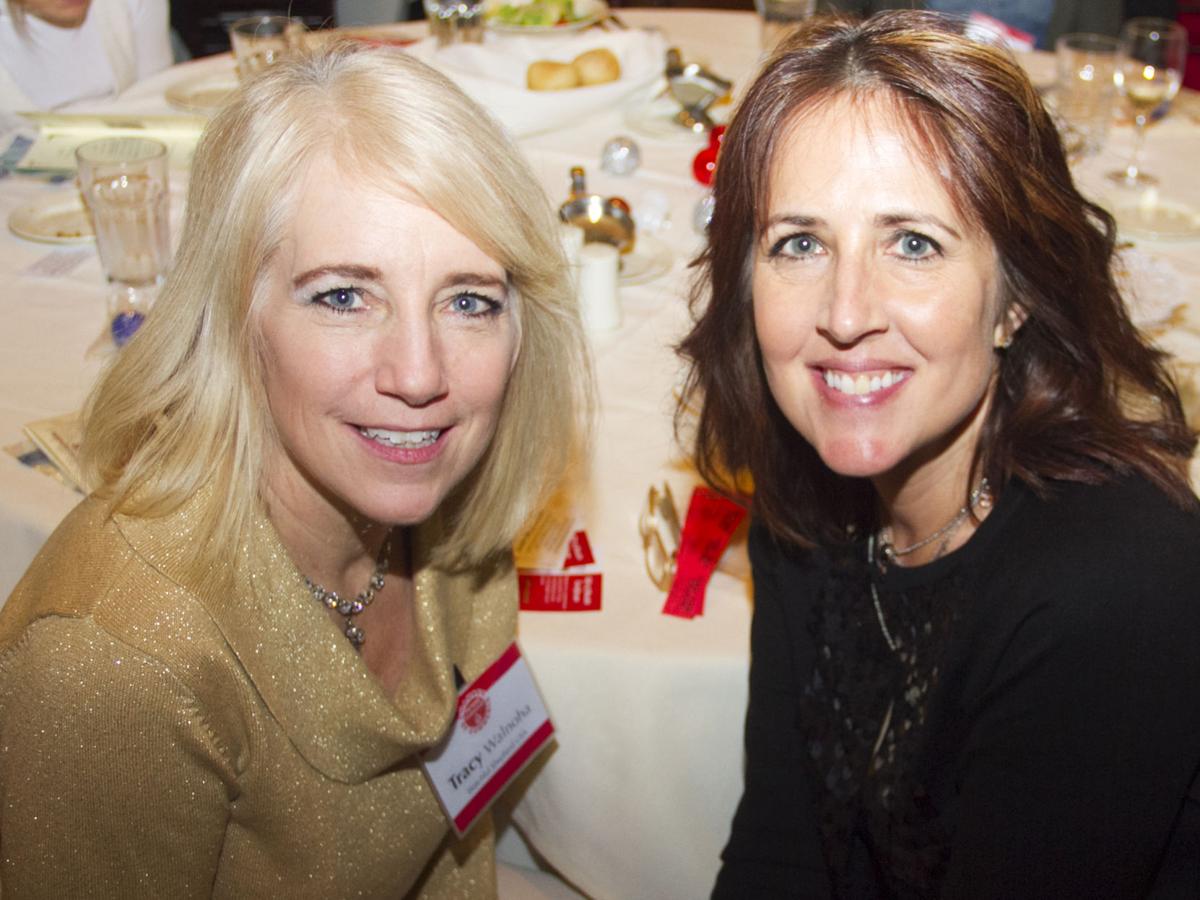 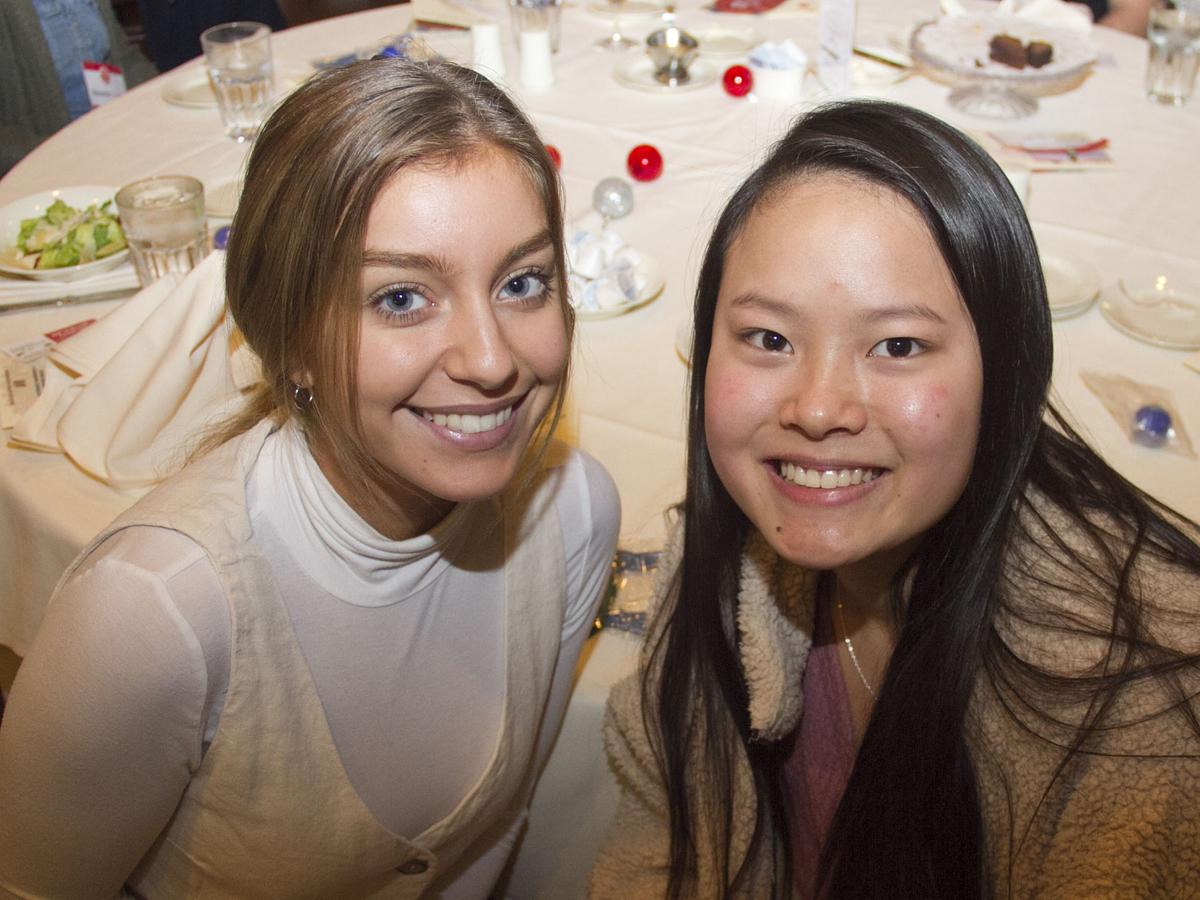 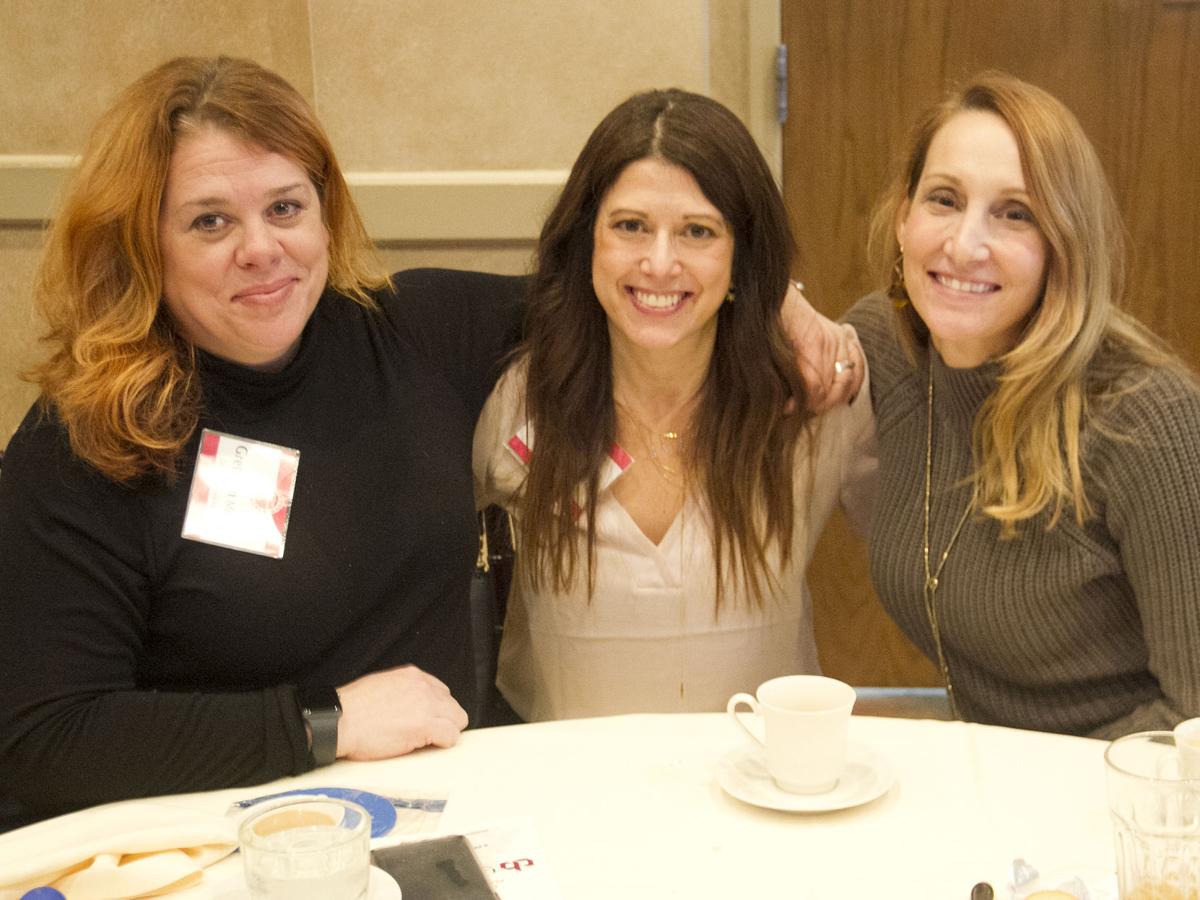 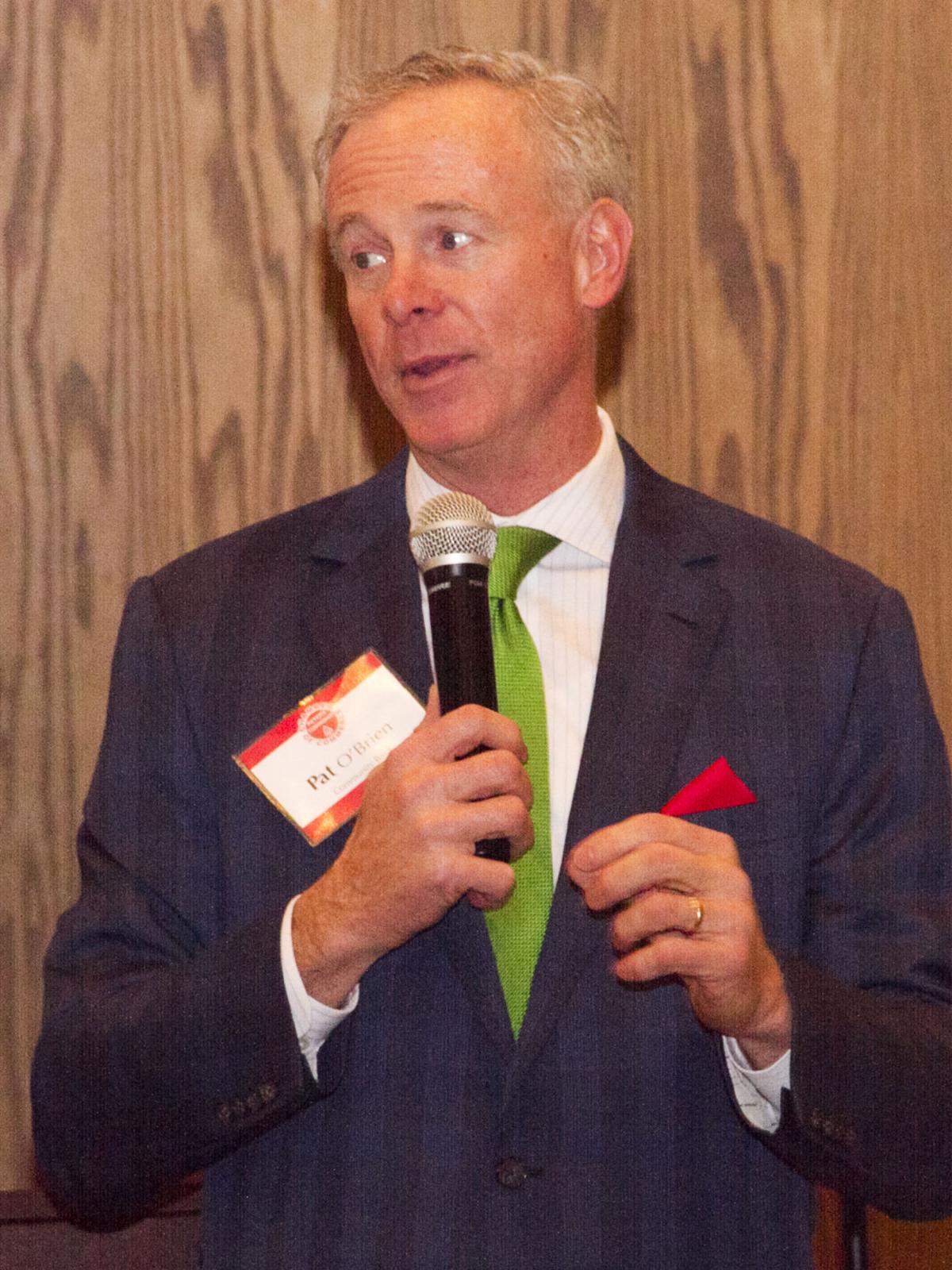 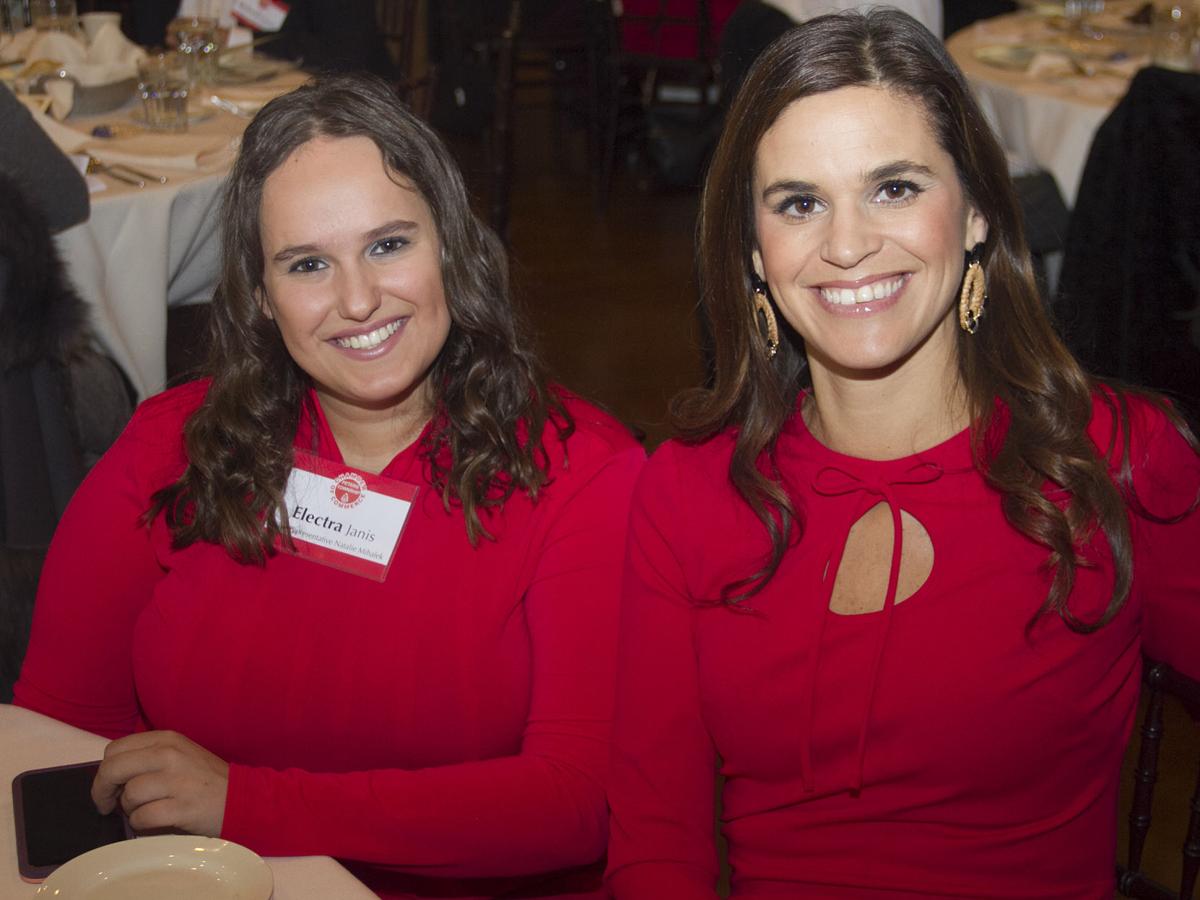 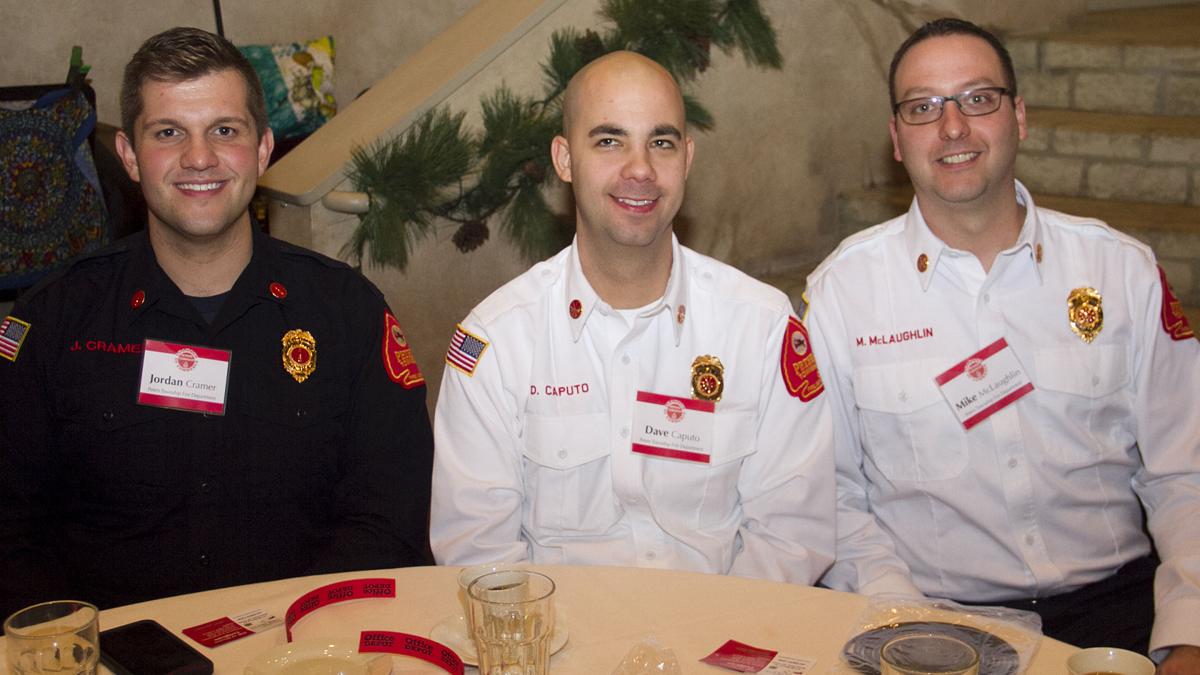 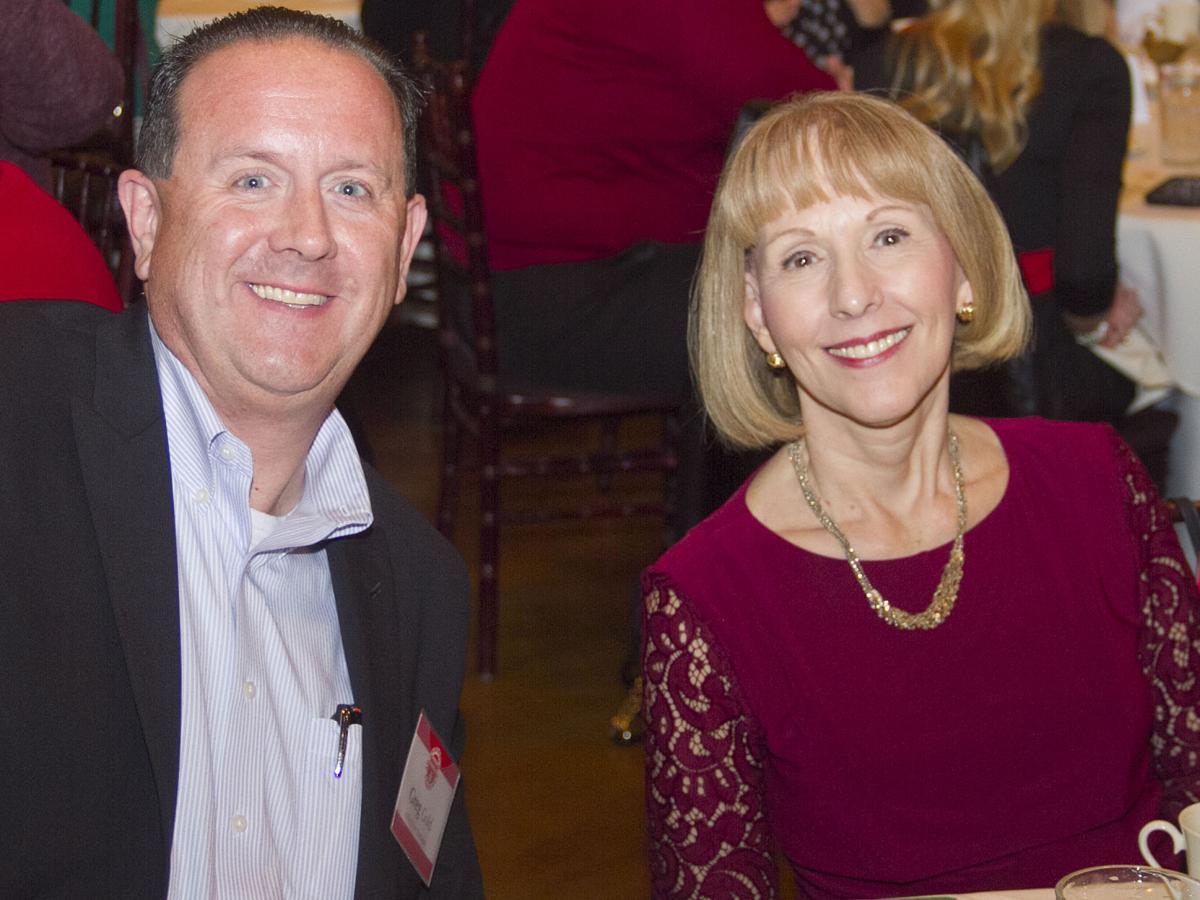 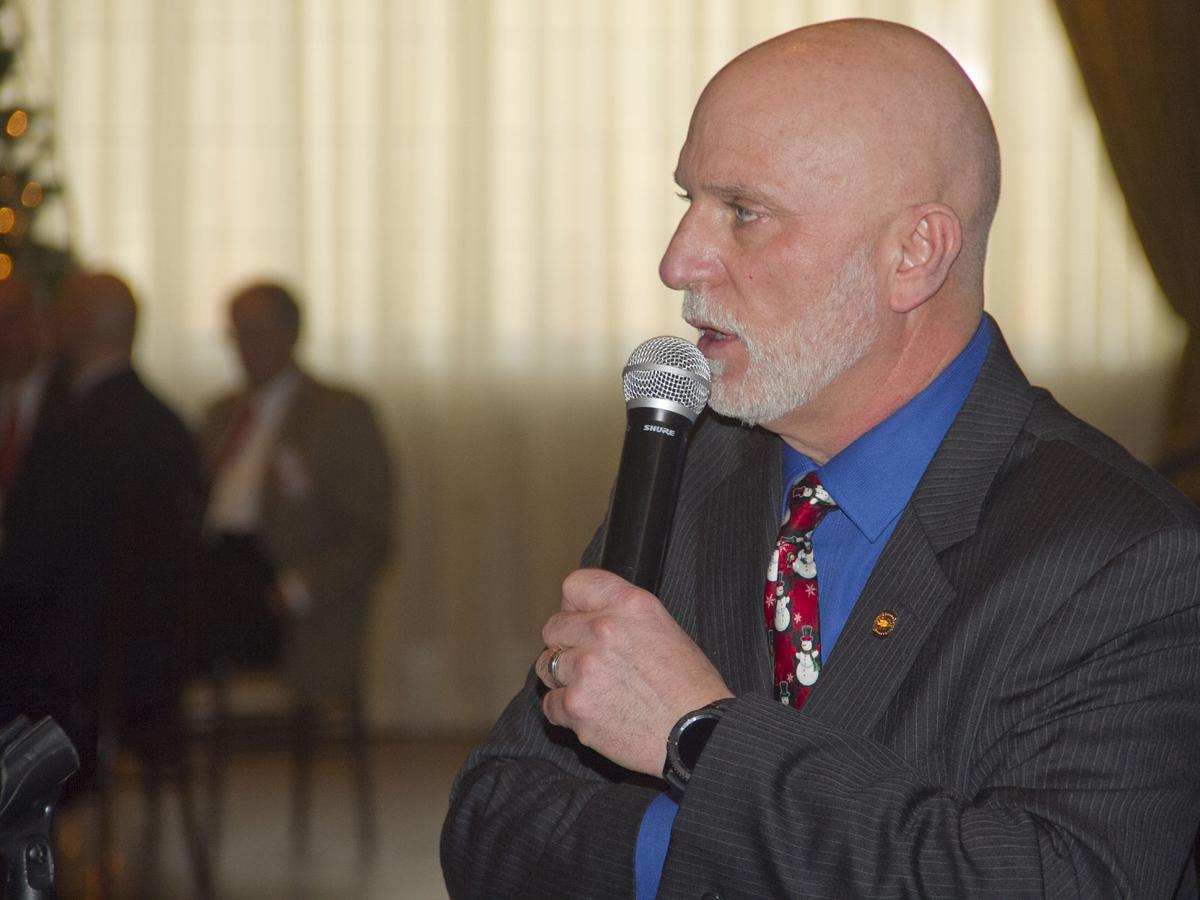 One of the region’s premier musical acts provided plenty of entertainment for the Peters Township Chamber of Commerce’s annual holiday luncheon.

The duo Hewlett Anderson – they’re Pete and Scott, respectively – performed during the Dec. 12 event at Bella Sera in Cecil Township, bringing quite the impressive résumés with them.

Hewlett, for instance, has toured and recorded with Rock and Roll Hall of Fame inductees Billy Joel and Elton John, along with such luminaries as Carly Simon, Joe Jackson, Julian Lennon, Amy Grant and Eric Carmen. He and Michael Shrieve, who drummed for Santana at Woodstock, formed Novo Combo, which released two albums on Polygram Records.

Anderson received an Emmy Award in 2006 for his work composing the score for the documentary “From Pittsburgh to Poland: Lessons from The Holocaust.” The following year, he won both an Emmy and Telly award for his work as music director and co-producer of “Live From Studio A: American Standards.” He was the organist for the Pittsburgh Penguins and a member of the Penguins’ house band, the Blue Line Band, for three years.

The entertainment was underwritten by Anderson Music Academy in Peters Township and sponsored by Stahl Sheaffer Engineering, which has a location in Southpointe.

The holiday luncheon also featured plenty of acknowledgment for everyone who makes the Peters Township Chamber of Commerce a successful organization, much to the credit of Brian Schill, executive director, and Kelley Keane, operations coordinator.