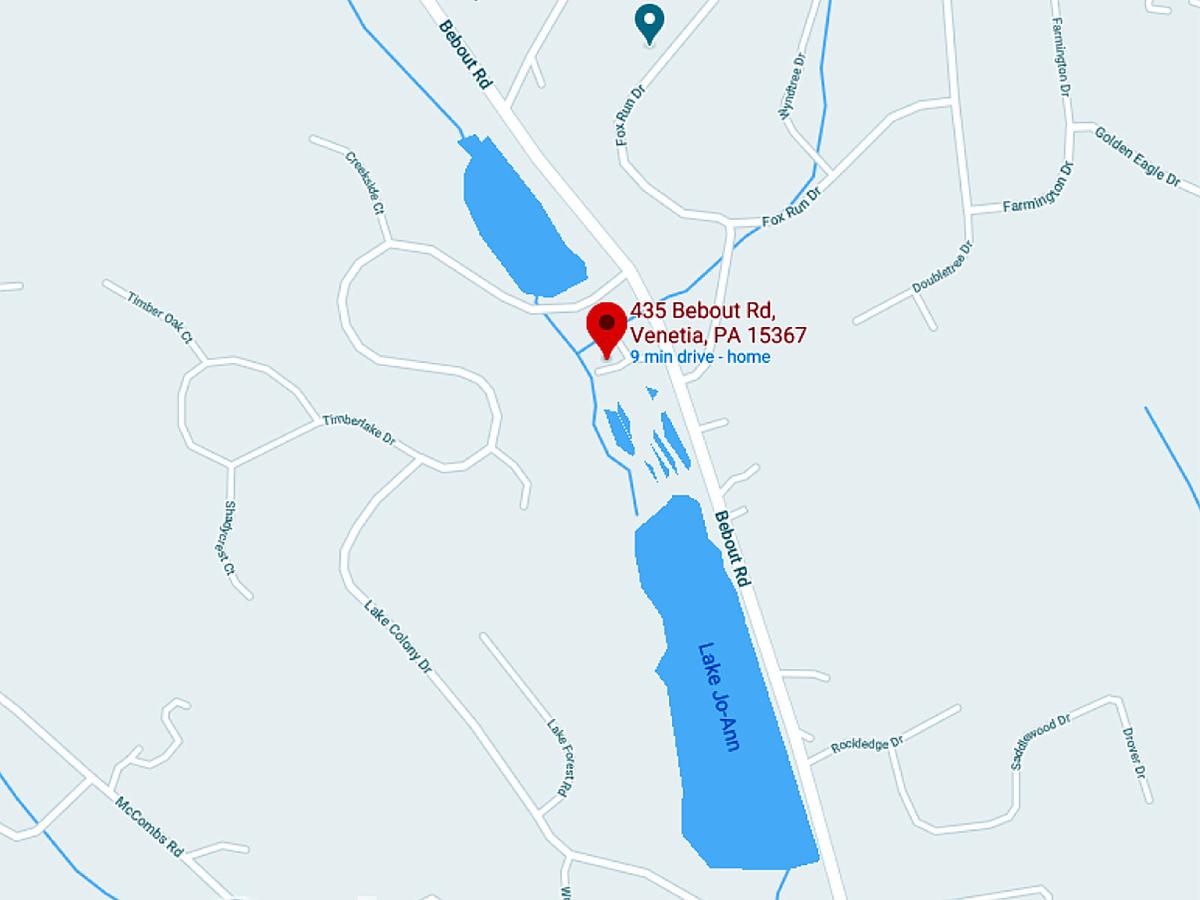 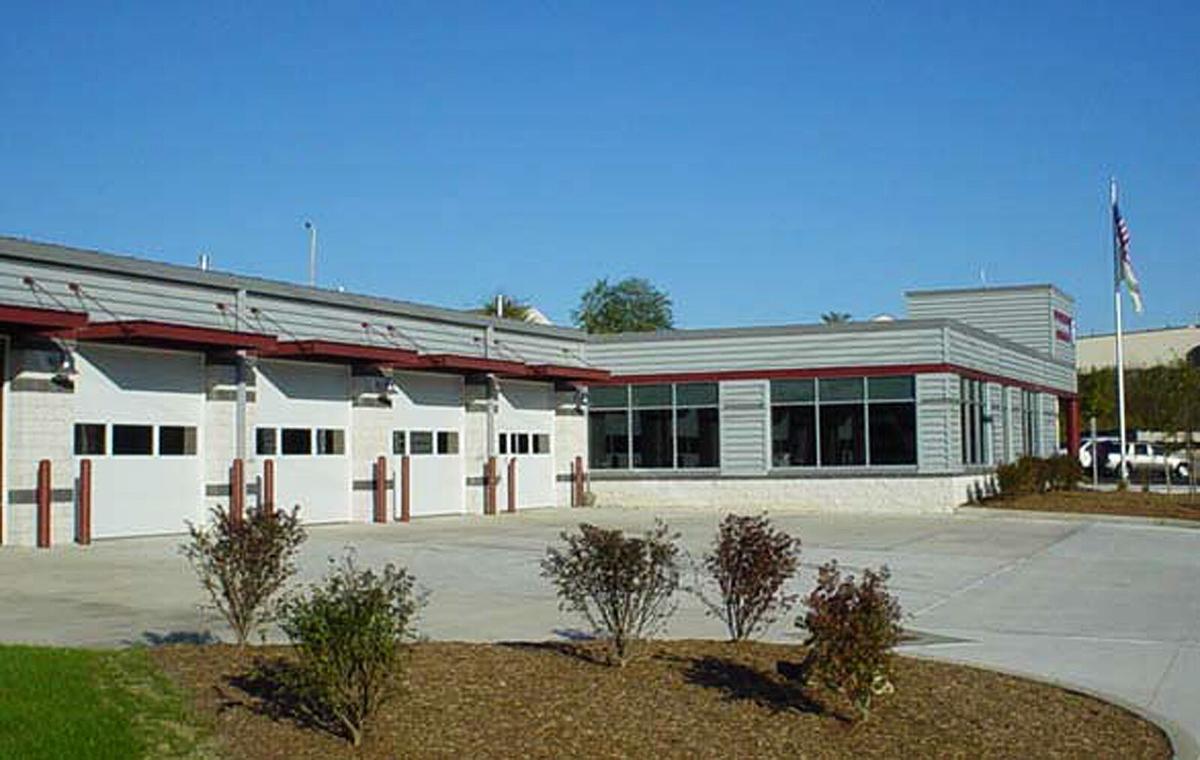 The Tri-Community South Operation Center in Bethel Park is a project in the portfolio of EPM Architecture, as architect and construction manager.

The Tri-Community South Operation Center in Bethel Park is a project in the portfolio of EPM Architecture, as architect and construction manager.

A step in the process to build a new substation for the Peters Township Fire Department is on hold.

Township council voted Monday to table awarding a contract for the design services, with members citing a desire for more information about the process that led to municipal staff members and fire department officials recommending a particular firm for the job at a cost of $250,000.

“I know we have to defer to your judgment and your discretion, but I think if you’re going to spend a quarter of a million dollars, I think there should be more transparency to the board,” Councilman Frank Arcuri said.

“We’re not on a tight time frame here,” he said, “and if it will help you, I have no problem going back and pulling out those proposals, and giving you a report that evaluates each of them.”

Plans call for the substation to be built in 2022 on property the township purchased at 435 Bebout Road, between Conestoga and Timberlake drives. The intent is to provide more rapid response times for emergencies in the eastern part of the township, the population of which has grown considerably since construction of the fire department’s first ancillary location, at Bebout and Sugar Camp roads.

On Jan. 22, the township received 16 proposals for architectural services to design the new building, and the proposals underwent review by fire Chief Michael McLaughlin and Deputy Chief David Caputo, along with assistant township manager Ryan Jeroski.

They arrived at a “short list” of five firms and were joined in a Feb. 11 evaluation session by Lauer and William Gaughan, assistant fire chief. The list was narrowed further at that point, with EPM Architecture of Bradford Woods and Designstream LLC of Pittsburgh emerging as the top candidates.

“EPM has a slight advantage over Designstream LLC based on project cost, design team, amount of public/fire stations that were designed and built, and knowledge of the fire service,” McLaughlin wrote in a memo to Lauer.

In fact, EPM principal Mark Edelmann is a 15-year member of the Bradford Woods Volunteer Fire Company, serving as president or vice president for the past 10, “giving him a unique and personal perspective on public-safety facility design,” according to information provided by his firm.

Among the projects on which the firm has worked is the Tri-Community South EMS operations center in Bethel Park, with EPM serving as architect and construction manager.

Regarding the Peters Township substation, proposals for design services by EPM and others do not include a specific size for the building.

“We did not give them a square footage, because I think that is actually something that needs to come from the architect. I think what you want to do with the architect is to explain the nature of the use, and depending on how they meet that need, it could be different in terms of the amount of square feet that you end up with,” Lauer said.

Council member Monica Merrell cautioned against specifications that could add to costs.

“I want this built very much, because this side of the township has not had the response time they need to have,” she said. “That being said, I don’t want to overbuild it. I’ve told you that on a number of occasions, that we need to build what we need, not what we might be dreaming about.”

Gary Stiegel Jr., who serves as a Peters Township firefighter as well as on council, has requested more information about the department’s proposed operational use of the new building.