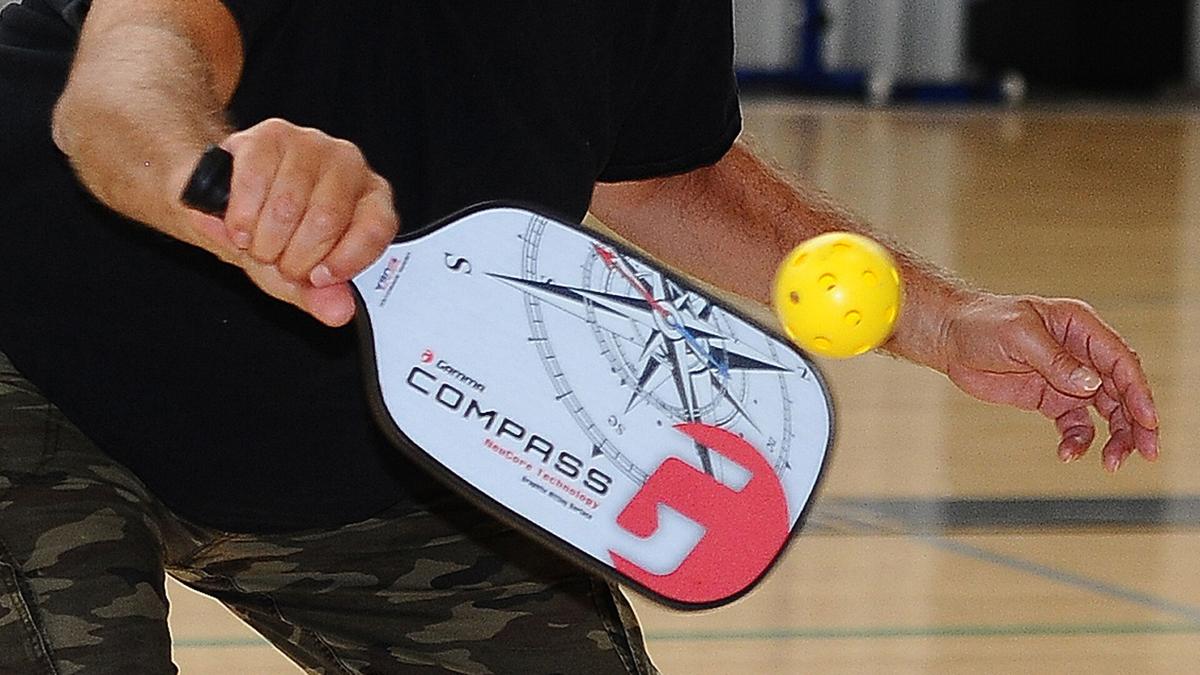 From its invention in 1965, pickleball has grown into a popular American sport for participiants of a wide range of ages, combining the elements of badminton, table tennis and tennis. 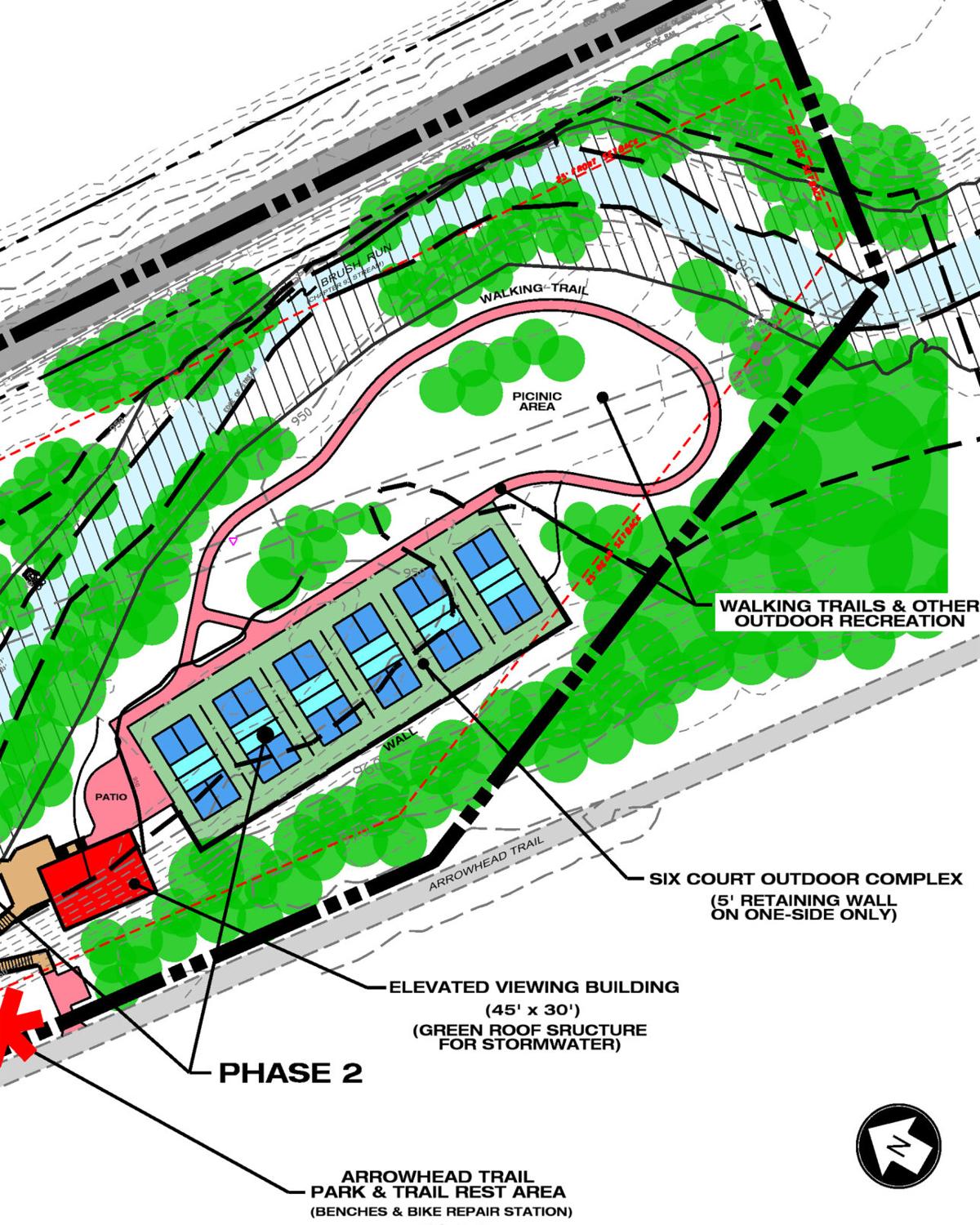 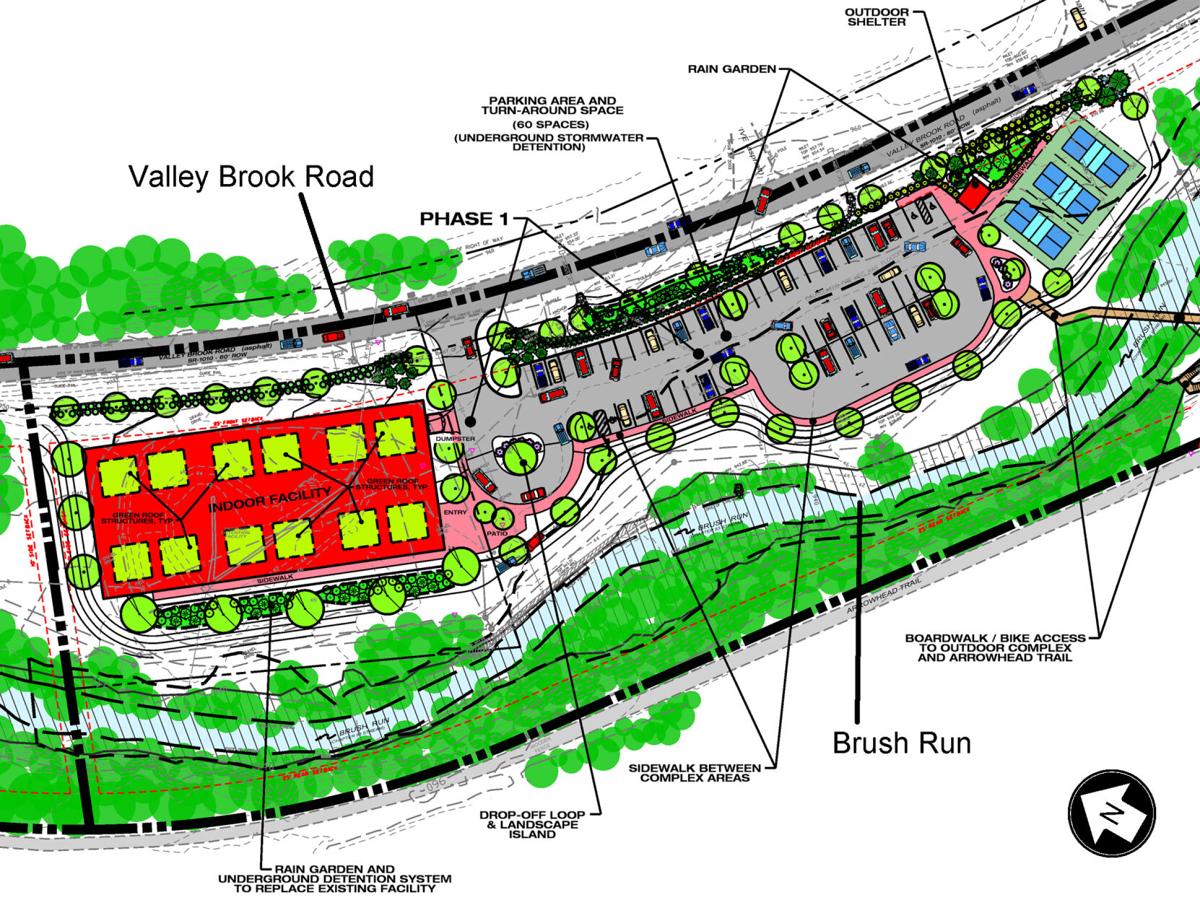 From its invention in 1965, pickleball has grown into a popular American sport for participiants of a wide range of ages, combining the elements of badminton, table tennis and tennis.

The good news for pickleball enthusiasts is plans are on the drawing board for a place to play in Peters Township.

A proposal to build courts off Valley Brook Road for the popular racquet sport, though, faces some challenges.

Monday’s meeting of Peters Township Council featured a discussion of the potential for building a pickleball facility as part of township resident Tom Robinson’s development of property he owns plus land he leases from the municipality.

Joining the effort is Wayne Dollard, who also lives in Peters and owns LevelUp Pickleball, a nationwide instructional program. Dollard previously had brought a similar concept to council, for a facility at the township’s under-development Rolling Hills Park.

According to Michael Wetzel of the design firm Victor Wetzel Associates, attending the council meeting representing Robinson, the project would take place in two phases.

The first features construction of outdoor pickleball courts to “eventually be a covered facility,” Wetzel said, along with a boardwalk-style bridge across Brush Run providing access to the nearby Arrowhead Trail. Phase Two includes six outdoor courts, an “elevated viewing building” and walking trails.

Wetzel said plans for a medical office building on Robinson’s property no longer are being pursued.

In April 2019, council approved a 100-year lease agreement with Thomas A. Robinson Family Limited Partnership for 1.38 acres of township-owned land, on which Robinson at the time proposed to build a concession stand or coffee shop, among other amenities. In turn, he agreed to transfer 2.5 acres of adjacent property to township ownership.

Part of the agreement is that Robinson maintain an existing stormwater retention pond, which serves a nearby residential neighborhood, on the property he owns. The proposal for the pickleball facility calls for the pond being replaced by underground tanks, a facet about which township manager Paul Lauer expressed concern.

“The fact of the matter is, if he fails in that regard, it’s coming back to you,” he told council, “because we are the responsible party for the stormwater management plan.”

Attorney John Smith, the township’s solicitor, spoke about the original impetus for the lease agreement.

“On township property, the idea was an amenity for the people who use your trail, And the coffee shop was going to be that amenity, versus now this is going to be a private club for non-trail users,” he said. “I don’t think the existing lease could cover this facility without redoing the whole thing and putting it out for bid.”

The property is within the Valley Brook Mixed-Use Corridor zoning district, which allows for “recreation facility: private” as a special exception, which could be granted by the township Zoning Hearing Board after a public hearing. Final approvals are subject to votes by council.

As for the pickleball proposal, council voted Monday to table the matter until further information is provided to township officials.

“We know there’s some additional steps that need to take place,” Wetzel said. “We need to continue to be working with staff as well as the solicitor.”