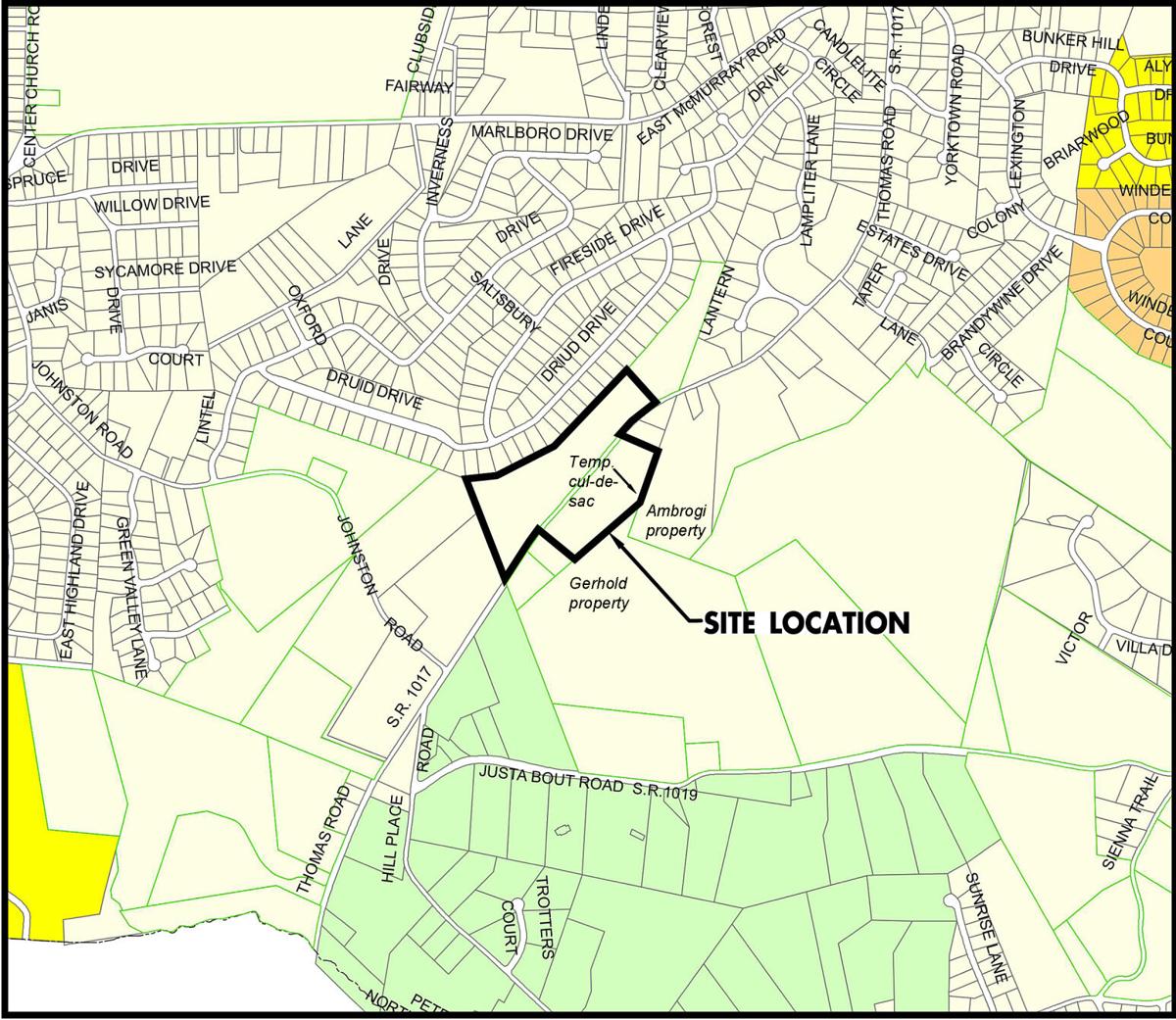 Proposed site for the Lutz Farm development in Peters Township 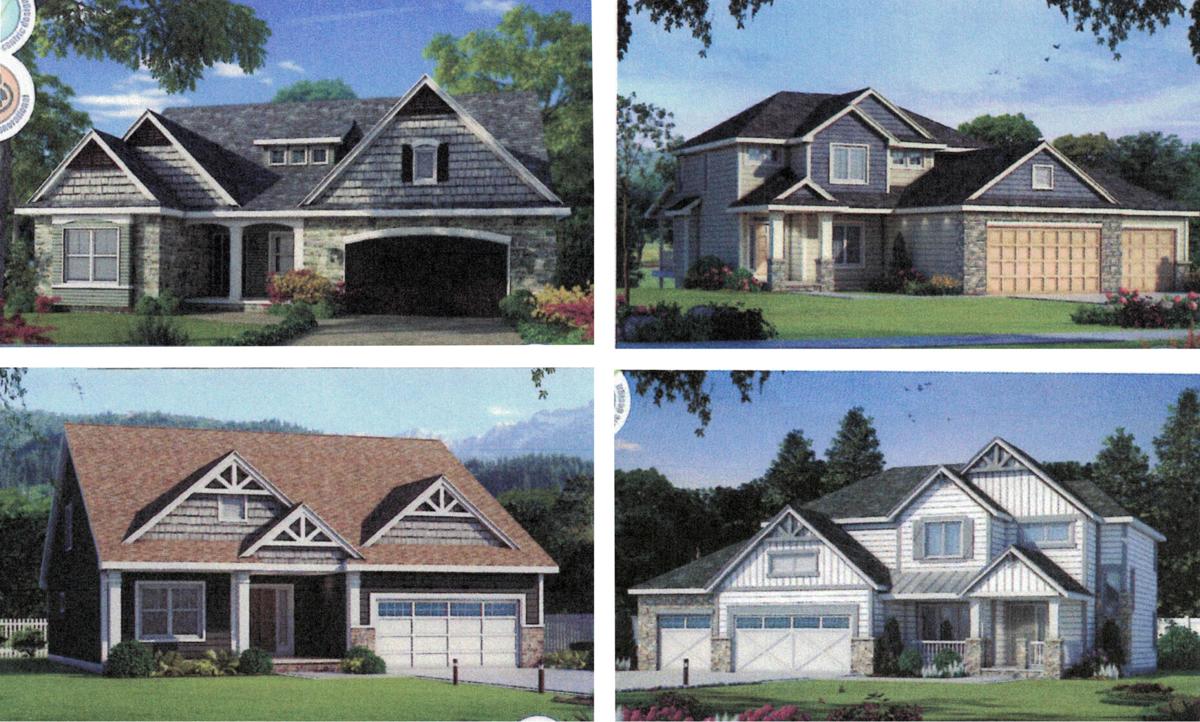 Proposed site for the Lutz Farm development in Peters Township

Approval of the preliminary plan for a new 40-home development in Peters Township has been delayed.

Township council voted Monday to table the measure, probably until its next regular meeting, so that a proposed vehicular access point to the property can be re-examined.

The preliminary plan, which the township planning commission recommended for approval in July, calls for homes in the $500,000-and-up range to be built on 26 acres along Thomas Road, southwest of Crossroads Church of Christ.

The Lutz Farm Plan of Lots, as developer Theodore Taylor III has designated it, actually is targeted for both sides of the road, with the first phase of 29 residences located to the north.

“The portion of the development on the other side of Thomas Road consists of the remaining 11 lots on a single road with a temporary cul-de-sac at the end, facilitating the potential for a future connection into the adjacent farm property,” according to a report to council by Seth Koons, assistant planning director.

Questions about the cul-de-sac’s location, though, prompted township manager Paul Lauer to recommend council tabling action until the issue is resolved.

Lutz Farm’s site layout plan shows it abutting two properties to the east, one listed as being owned by Bonnie L. Gerhold and the other by a revocable trust with Rodney R. Ambrogi as trustee. The long-range intent, according to township planning director Ed Zuk, is to provide access from Thomas Road to the Gerhold property in the event of its future sale and development.

The temporary cul-de-sac is indicated as terminating at the Ambrogi property line.

“I don’t think there’s any way topographically to get it right to Gerhold,” Zuk told council. “We’ll look at that.”

Topography also was cited for the reason the entrances to the two phases are indicated as being 250 feet apart from each other, instead of right across the street.

“We did look at sight distance, and those were the two locations where it worked,” project engineer Caleb Tabon said. Also, the presence of a nearby stream was taken into consideration so as to minimize environmental impact.

Some council members expressed concerns about the configuration.

“It just seems like it’s such a recipe for disaster,” Frank Kosir Jr. said. “Not now, but once the Gerhold property is developed and you have two or three hundred units up there, everyone’s going to be coming down that way.”

“We’re going to have cars making lefts and rights on a very busy, fast-moving road,” he said.

Although the preliminary plan was tabled, council members approved another measure on behalf of Lutz Farm as the developer seeks a highway occupancy permit that will allow for a storm sewer crossing along Thomas Road.

“They cannot do that on their own. It takes a joint application with the township applying to be able to make that connection,” Lauer said. “The state of Pennsylvania wants to make sure that the municipality is prepared to take over ownership of those storm sewers.”

The developer will be responsible for the system initially.

“As soon as it gets dedicated to the township, when we accept the roads, it becomes ours,” Lauer said. “And that’s standard in all of our plans.”