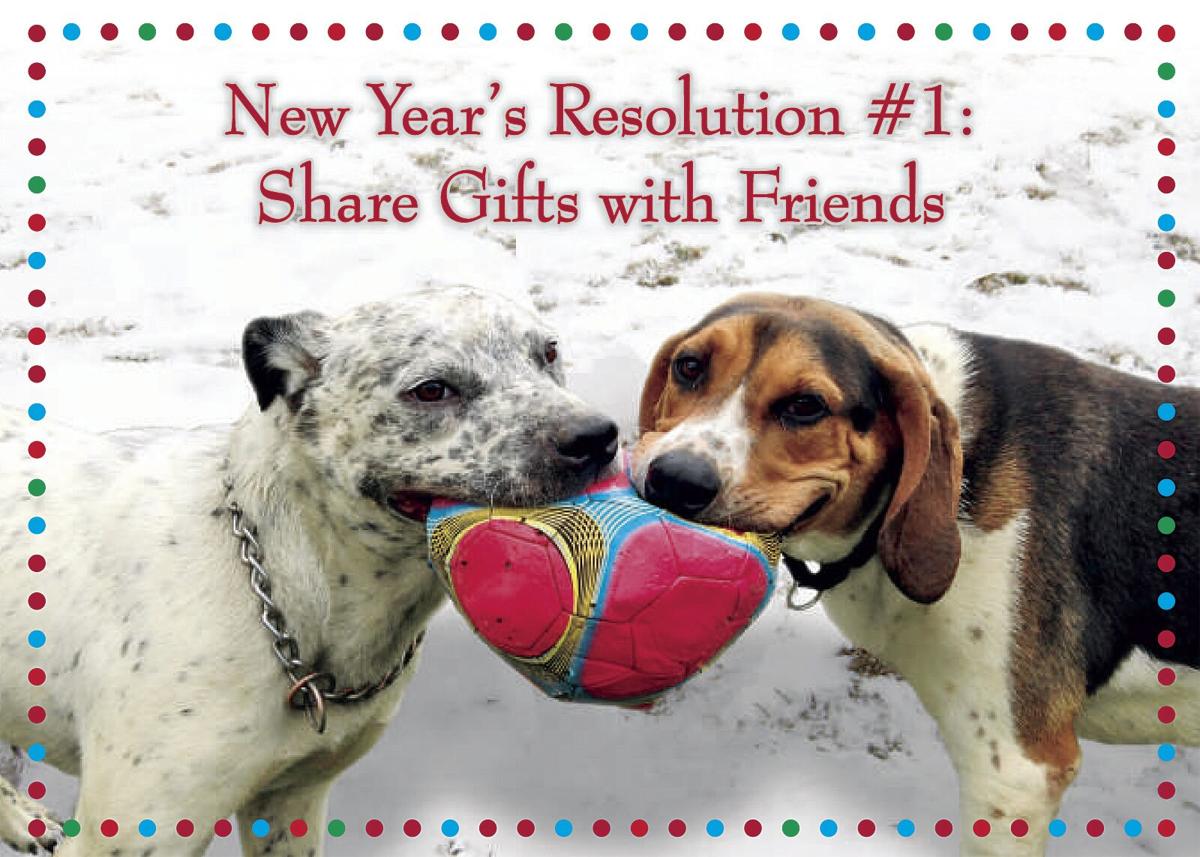 Greeting cards can help ring in the new year in a special way. 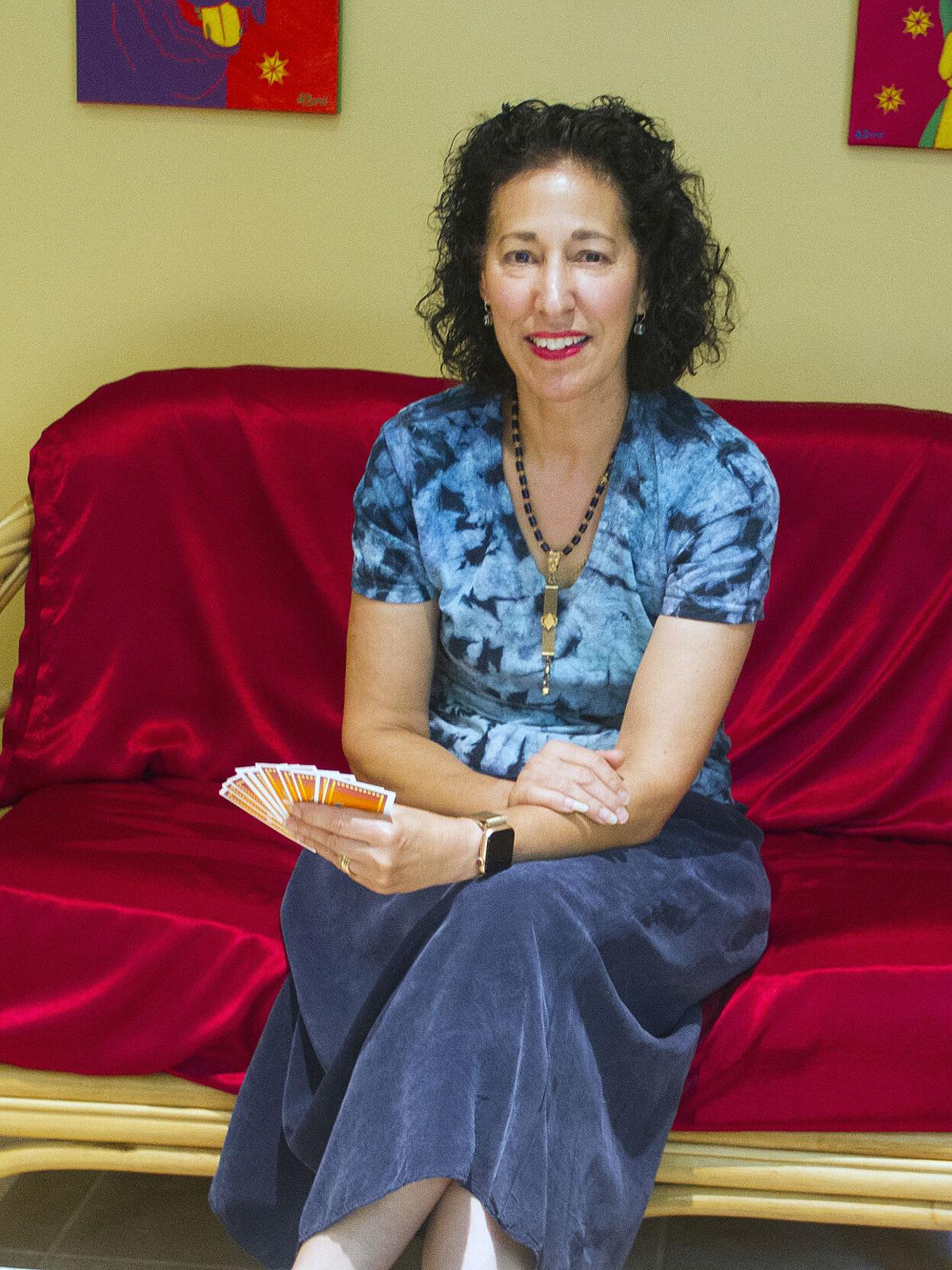 Faye Klein holds cards from the Final Word, a game she invented. 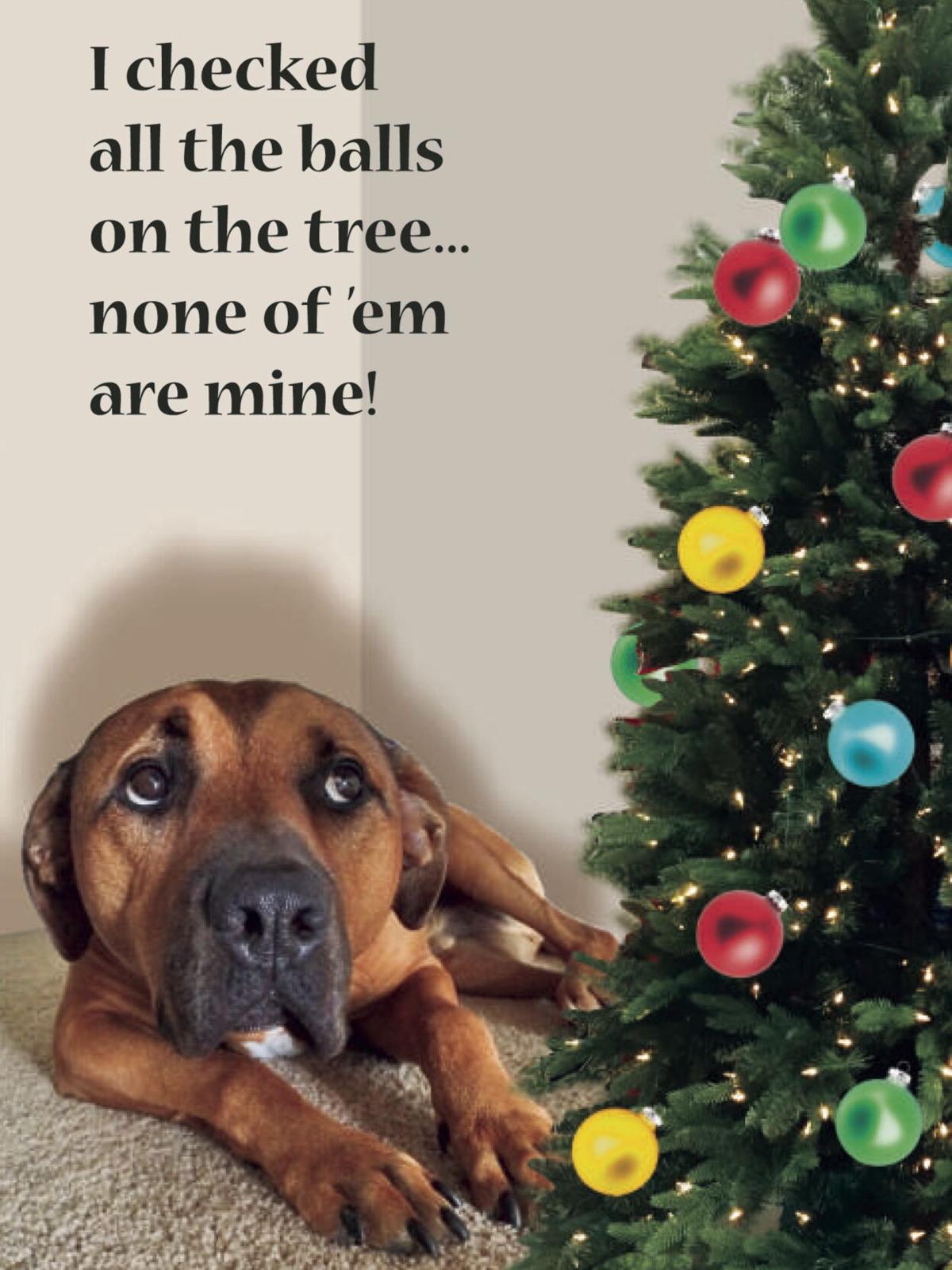 The holidays are approaching. 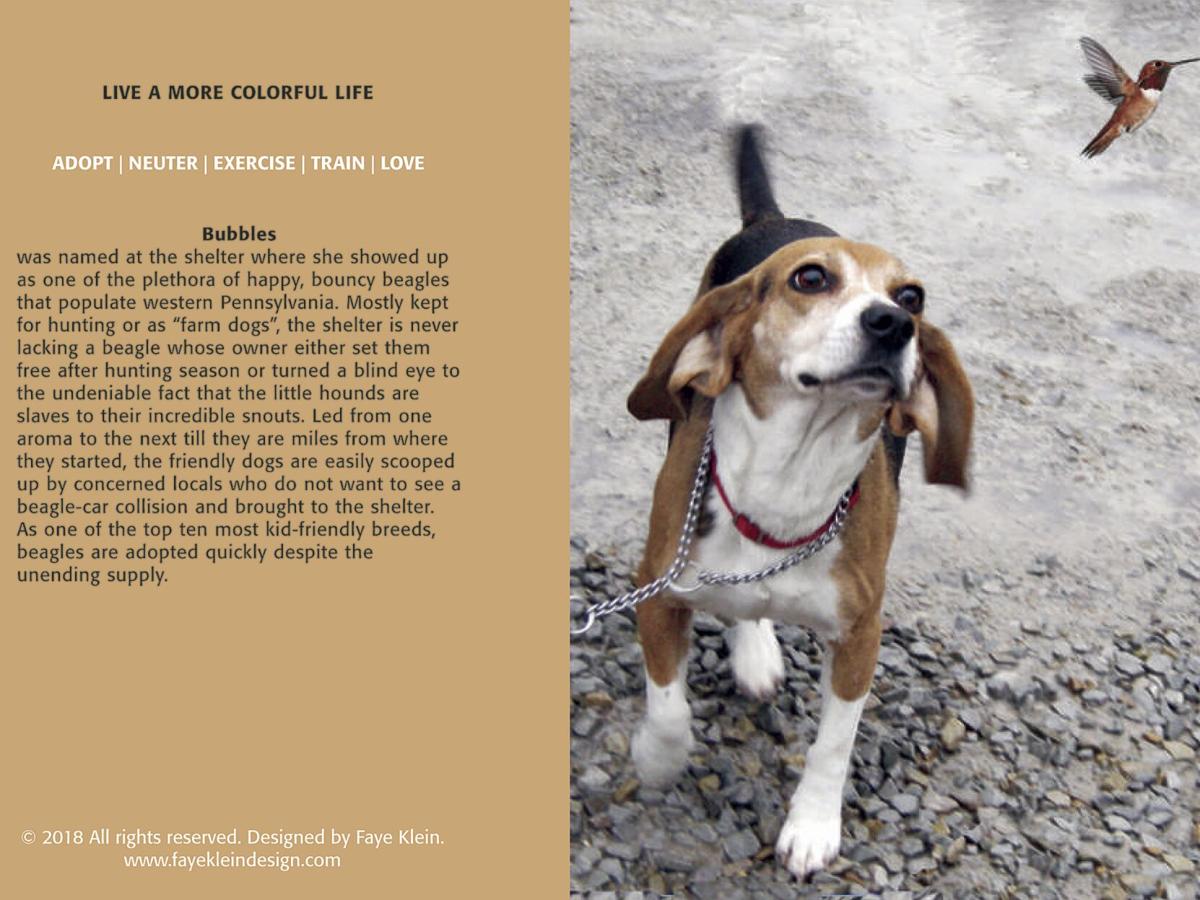 Beagle Bubbles and her story

Greeting cards can help ring in the new year in a special way.

Faye Klein holds cards from the Final Word, a game she invented.

The holidays are approaching.

Beagle Bubbles and her story

With any number of ways for folks to connect electronically these days, the assumption might be the practice of exchanging pieces of paper has become passé.

“I know that people think greeting cards are going away,” Peters Township resident Faye Klein said. “They have never been bigger.”

That adds up to Americans purchasing approximately 6.5 billion cards each year, according to the nonprofit Greeting Card Association. And Klein is looking to tap further into the market, for the benefit of some furry friends.

A graphic designer by profession, she has been selling her Real Life Rescue Greeting Cards for All Occasions at several locations in the Pittsburgh area, and under normal circumstances, would have them available at pet-oriented events. A portion of the proceeds benefits Angel Ridge Animal Rescue in Chartiers Township, one of the two shelters at which Klein has volunteered for 15 years.

“Having walked a lot of dogs and gotten to know them quite well, and having shot a lot of photos, I just was struck by the idea of making greeting cards out of them,” she said. “All of the dogs featured on these cards, with maybe one exception, fortunately have been adopted. And I try to always wait until they are adopted.”

The cards feature images of pooches captured at the right moments, with accompanying stories about them.

“What a big, scary dog! That was the first impression everyone had when they met me, and it couldn’t have been further from the truth. Sure, I barked and thrashed around in my kennel, and that did nothing to spur interest in me. Only a few volunteers would walk me because I was so strong, but I surprised everyone with my mild manners and graceful gait,” read Klein’s first-canine account, if you will, of a black Great Dane named Big Boy Bailey.

The accompanying photo shows Bailey bedecked with a halo of colorful flowers, indicating his true disposition, and his story concludes with the good news that he went home with a nice family.

That pretty much represents Klein’s objective.

“By featuring all kinds of dogs, I can bust through many mental roadblocks people have for not choosing a shelter dog,” she writes on the webpage for a Kickstarter campaign she has launched.

She seeks funding to continue to produce the cards, which also are available at faye-klein-design.square.site. As has been the case in many avenues of business, sales have declined because of situations related to COVID-19.

Also, the campaign is intended to take the cards to a wider audience, which in turn would help promote wider awareness of the benefits of adopting pets from shelters.

“When people see them, people always buy a lot of them,” Klein said about her experiences locally. “They have been such a hit.”

Her acknowledged talents certainly help in that regard. She is a two-time winner of nationwide printing service PsPrint’s annual holiday card design contest, and the Real Life Rescue card line was judged and selected as one of five finalists in the Excelerate America Big Idea competition.

Klein’s creativity with cards extends to other realms.

She invented a game called the Final Word that, as she puts it, “combines skill, luck and strategy in a single pack of 120 cards.” Prior to the pandemic, she had been scheduling Final Word tournaments, with a growing response among players.