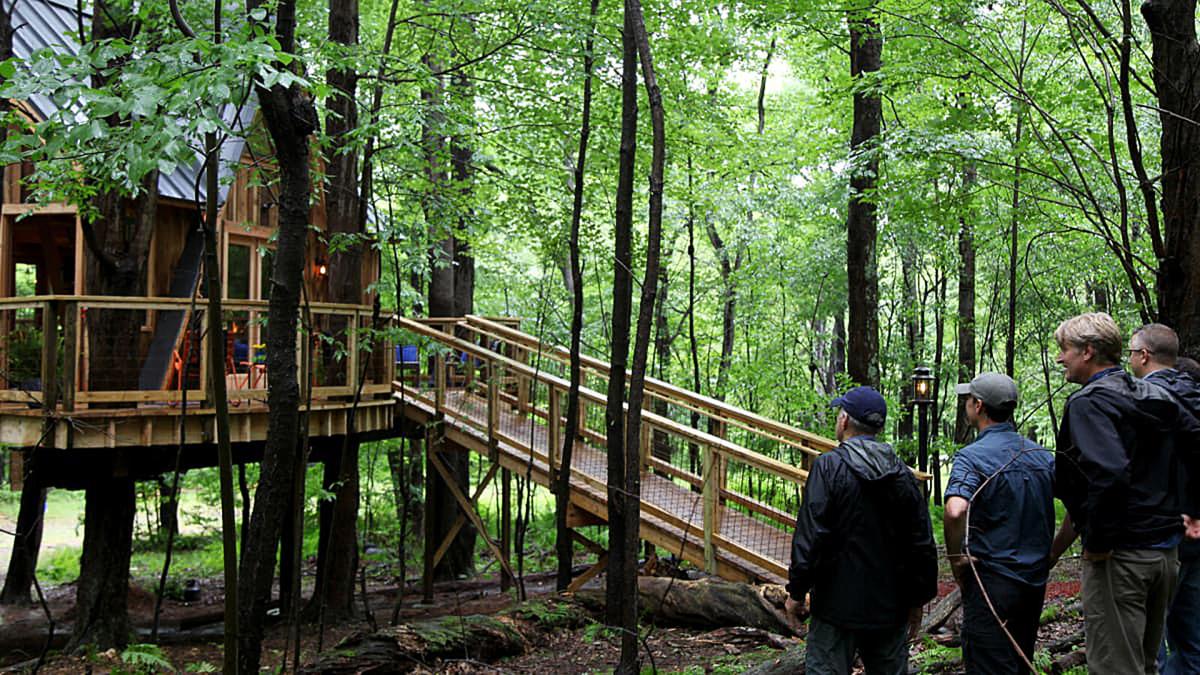 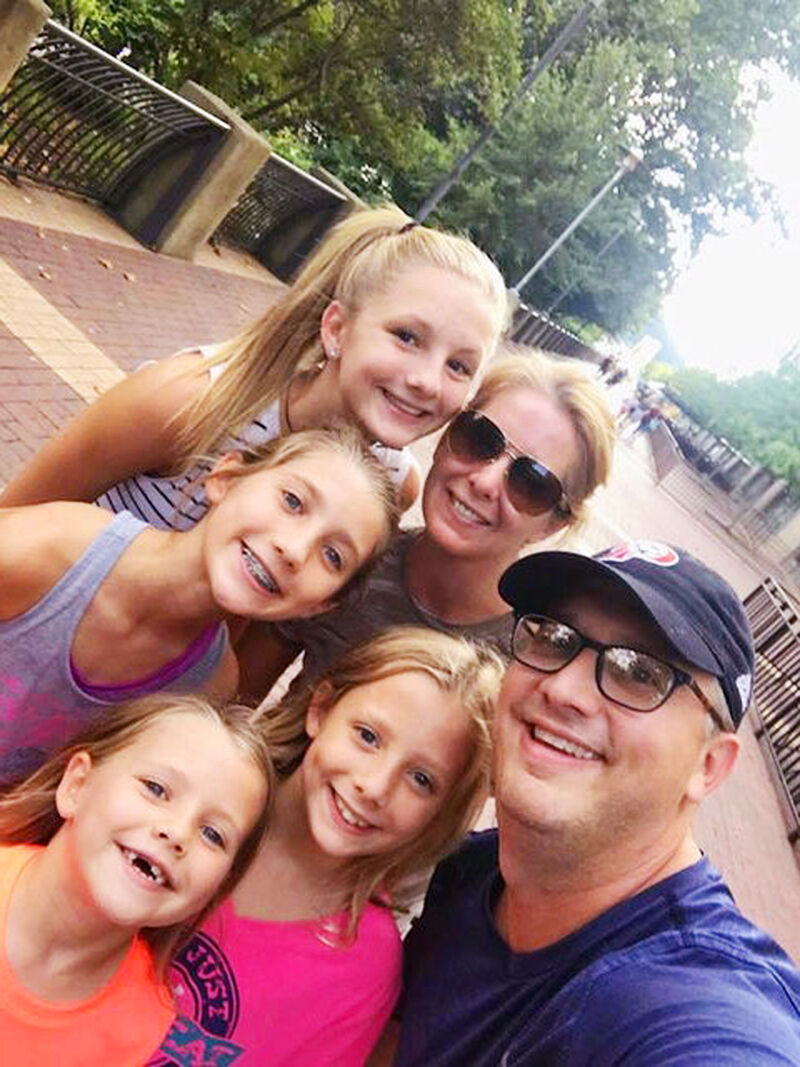 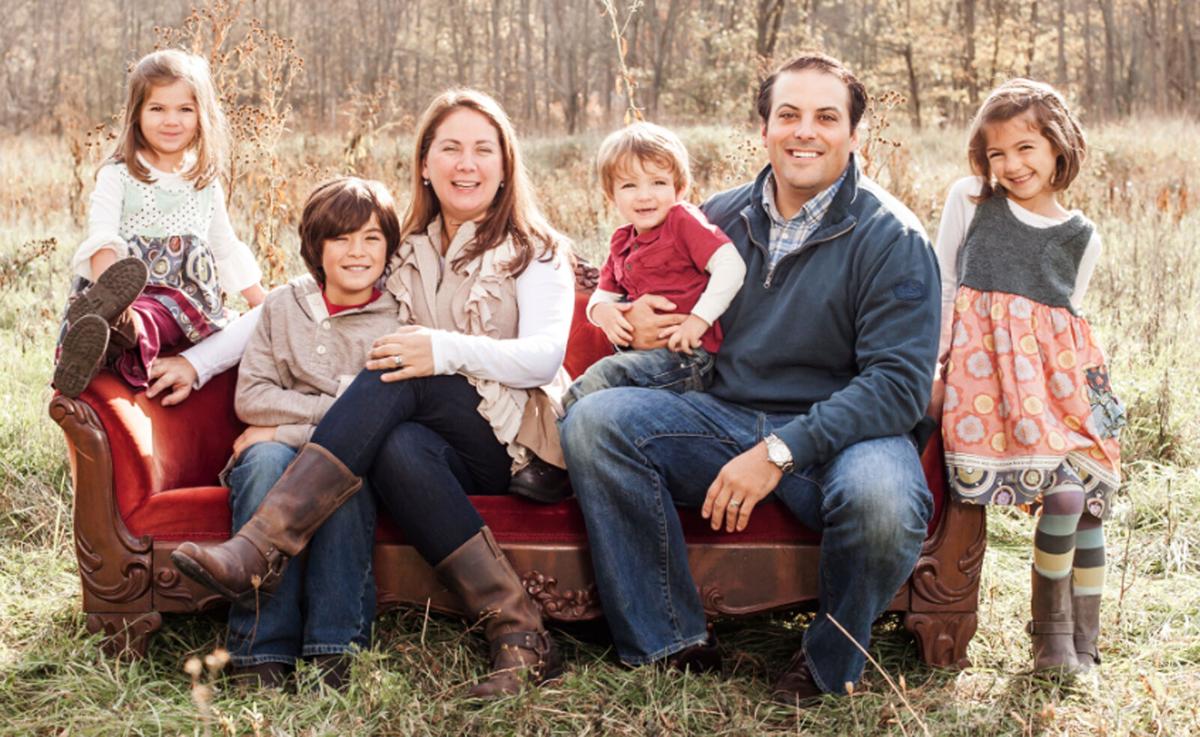 Even during a pandemic, a continuing priority seems to be helping children in need.

“It’s really great during this uncertain time to see how generous people still have been,” Dr. Thomas Pirosko of Peters Township said.

He and fellow Peters native Chris Prado are the founders of the TC Open Charitable Foundation, which since 1996 has raised more than $1.2 million on behalf of children’s charities.

Record numbers of participants turned out for the foundation’s 2020 fundraisers, including the 25th annual TC Open Golf Outing in August at Valley Brook Country Club in Peters and the ninth annual Sporting Clay Event, held Oct. 23 at Seven Springs.

“COVID has done this kind of odd thing where people have more time – maybe they’re working from home – so they’re able to go out and do more,” Pirosko said.

Pirosko and Prado, both Peters Township High School graduates, started the TC Open Charitable Foundation when they were college students with the idea of giving back to the community. By the time the foundation was 20 years old, they had raised and donated more than $500,000 to various causes and at that point planned to top the $1 million mark in time for TC Open’s silver anniversary.

They reached that milestone a couple of years early, thanks to bringing in $300,000 for a special project at the Semper Fi Fund Kids Camp in Somerset County.

“This is a week where these kids get to spend time with other kids whose parents have been killed or wounded in action,” Pirosko said, with the children receiving emotional support and participating in team-building activities.

As for the project, its story is told in Season 11, Episode 8 of the Animal Planet series “Treehouse Masters,” in which host Pete Nelson and his team of designers, carpenters and builders construct veritable castle in the sky for campers.

Other TC Open efforts benefit children on more of a local level, which in Prado’s case is in and around Hudson, Ohio, a picturesque town between Akron and Cleveland with a population similar to that of Peters Township.

In Peters, a child who has a a glycogen storage disease – “It’s kind of like diabetes, except a lot worse,” Pirosko said – needed a service dog, at a cost of about $10,000.

He also mentioned the aftermath of a house fire in Washington.

“I was able to donate a couple of thousand dollars from our foundation, because the kids didn’t have anything and it was right around Christmastime,” Pirosko said. “We never want to turn anyone away, and I don’t think we have.

Every penny raised by the TC Open Charitable Foundation is given to applicable nonprofits.

“We don’t have any employees. It’s Chris, myself, my wife and four daughters, his wife, his two boys and two girls, and our extended families,” Pirosko said. “We do it all.”

In addition to financial contributions by way of the foundation’s four annual fundraising events – golf and clay shooting, in both Pennsylvania and Ohio – donations can be made through the TC Open website.

And sometimes the acts of largesse are quite substantial.

“After we did the ‘Treehouse Masters’ episode, four months later, right around Christmastime, I got this check in the mail,” Pirosko said.

It turned out to be from a foundation in New Jersey, and the check was for $25,000. And the donation has been repeated the past couple of years.

“We wrote a letter to thank them, but to this day, they’re anonymous to us, which is quite remarkable,” Pirosko said.

“There are really good people out there.”