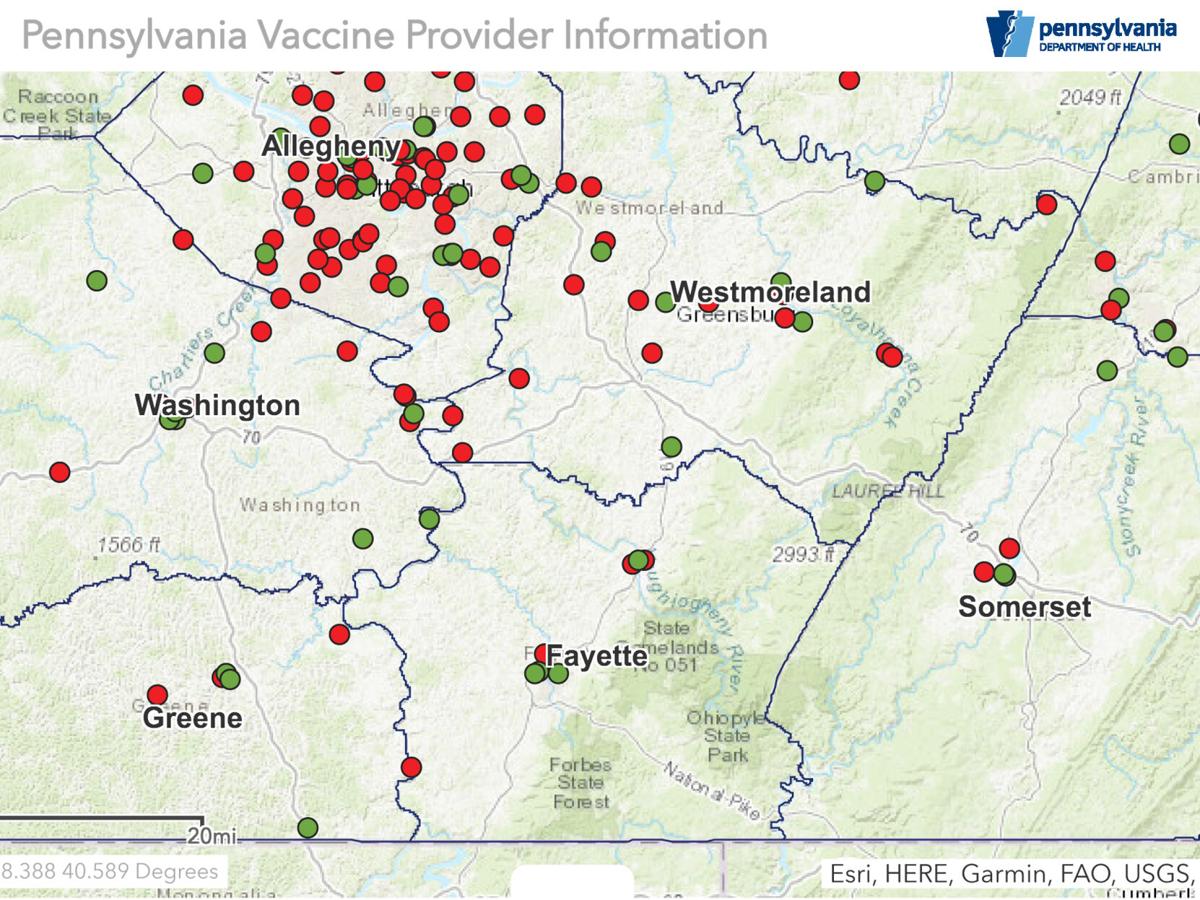 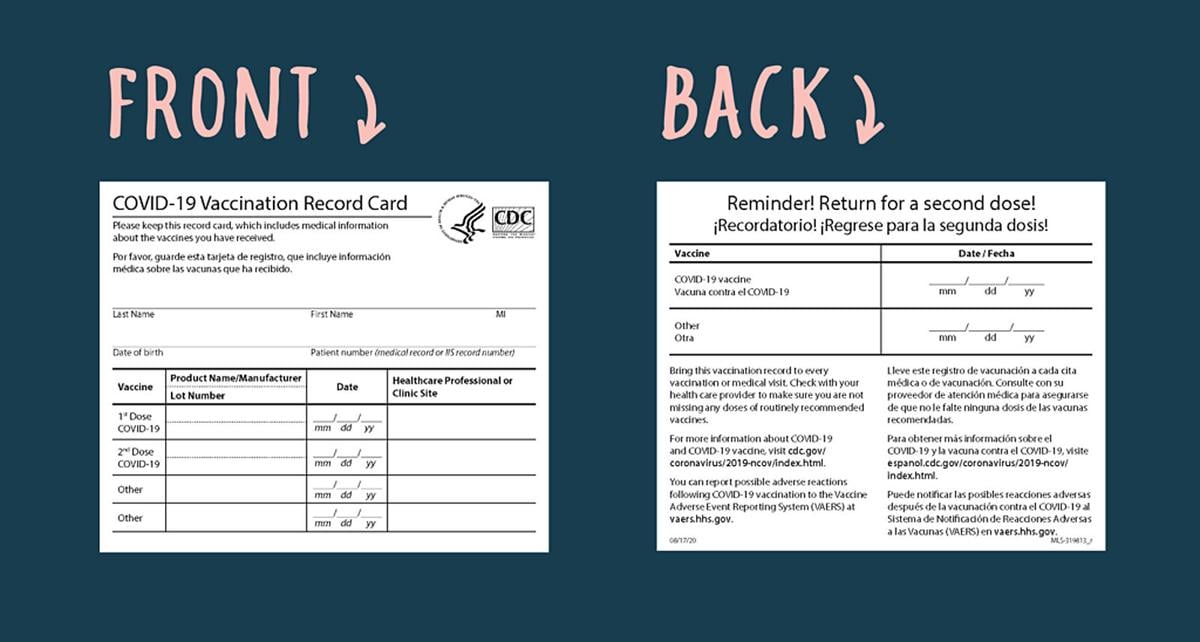 Example of the Pennsylvania Department of Health's official document

Example of the Pennsylvania Department of Health's official document

During their first meeting of 2021, Peters Township Council members offered the availability of facilities for the administering of vaccines against COVID-19.

Three weeks later, 1,000 people were vaccinated during a clinic held at the township’s Community Recreation Center, which soon is to be the site of a partnership with Washington Health System.

“Come Feb. 22, they want to set up shop in our facility,” Chief Michael McLaughlin of the Peters Township Fire Department announced at Monday’s council meeting. They want to do that six days a week, and they want to start at about 300 vaccines per day.”

The health department’s efforts follow a Jan. 24 event featuring vaccinations given by Hilltop Pharmacy, a business in Pittsburgh’s Allentown neighborhood.

McLauglin said Hilltop owner Patrick Lavella, a Peters resident, inquired about how many firefighters had been vaccinated. At that point, the count included only those who are paramedics and emergency medical technicians.

“So we set out to fix that,” said McLaughlin, who also serves as the township’s emergency management coordinator. “In the process of fixing that, he said, ‘OK, tell me about your police. Tell me about your neighboring communities.’ And we found out more and more that these populations had not been done yet, despite their close interaction with the public.”

Eventually, 60 members of the fire and police departments in both Peters and North Strabane townships received vaccinations in the span of about an hour and 15 minutes, McLaughlin reported. Impressed with the efficiency, Lavella suggested a larger-scale event, which led to the mass inoculations at the Community Recreation Center of eligible people from as far away as Butler County.

Regarding Washington Health System’s plans to administer vaccines in Peters, he suggested calling 724-579-1100 or visiting whs.org/covid for information and to sign up through the website for email updates.

Further information about vaccines is available at Health at www.pa.gov/guides/get-vaccinated. Featured is an interactive map of providers throughout the state and beyond.

“The good ones will also include how to register for the vaccine through that facility,” McLaughlin said Tuesday morning during a virtual community update presented by the Peters Township Chamber of Commerce.

Township manager Paul Lauer, who also participated in the update, clarified the municipality’s role in the process of people receiving vaccinations.

“We’re not the source of the vaccine. In the case of Washington Health System and the case of Hilltop Pharmacy, we’re simply providing space and support to make the vaccination process work,” he said. “So it does no good to contact the township, because we don’t have a list to be able to put you on.”

He suggested visiting www.peterstownship.com for a list of vaccination resources and “to get on as many waiting lists as you can.”

At this point, the state is in the first phase of vaccine distribution, for individuals including residents of long-term care facilities, healthcare personnel, people ages 65 and older and those ages 16 to 64 with high-risk conditions.