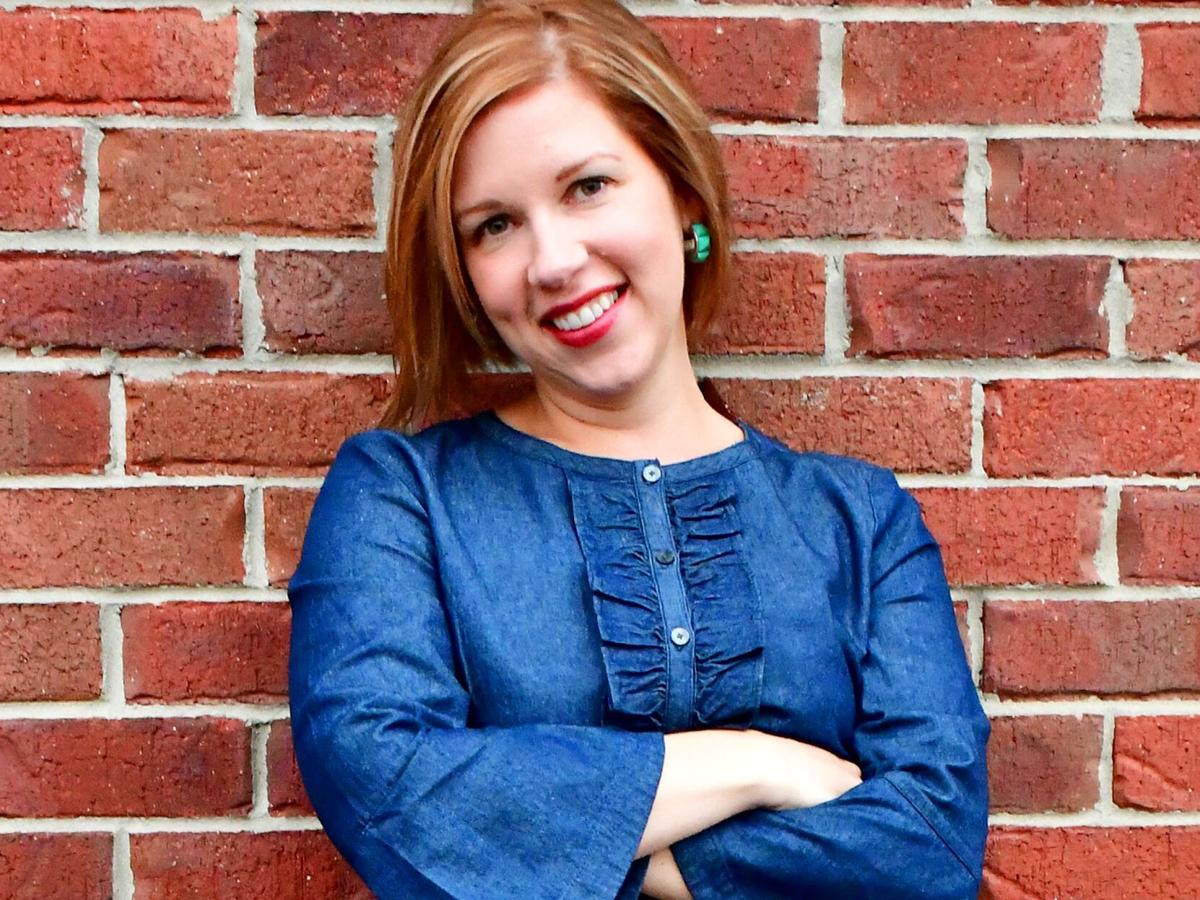 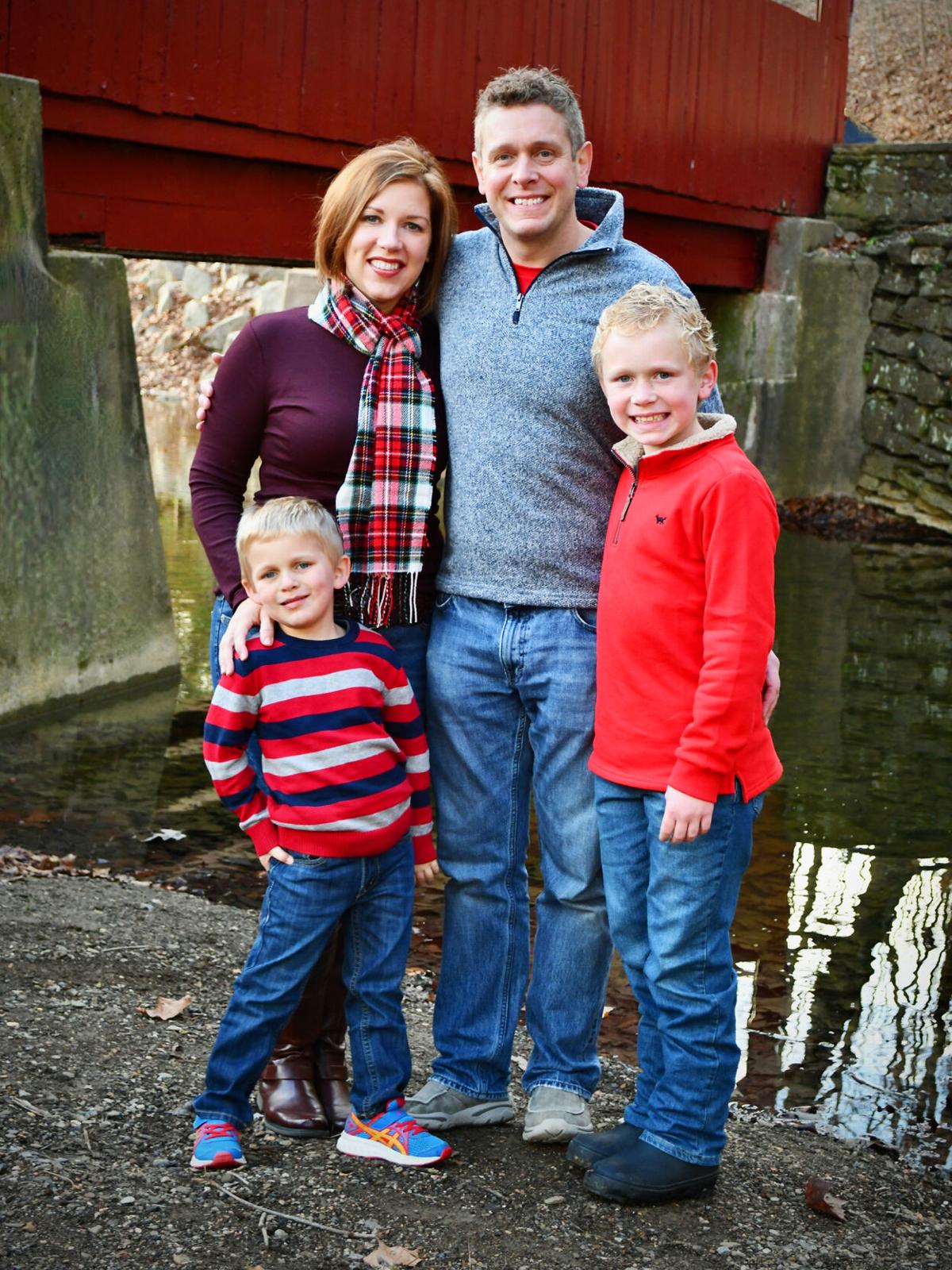 Dr. Lori Brown with her husband, Dr. Matthew Flanagan, and their sons, Sawyer, 4, and Jack, 8.

So, you’re scheduled to see your doctor at 1 p.m., but you know that you’re going to end up staring at a magazine or your cellphone for quite a while after that.

On behalf of physicians in general, Dr. Lori Brown offers an explanation.

“I would spend sometimes 45 minutes to an hour with somebody if they needed it. But that put me that far behind,” the Peters Township resident said. “So I have other people waiting an hour to get into an appointment, and it just becomes a vicious cycle where you can’t make everybody happy, as much as you want to try.”

As a result, Brown is trying a different approach she hopes will lead to a greater degree of gladness, for her patients and for herself.

The internal medicine physician is opening her own practice, Simplicity Direct Primary Care, in a Peters Township office March 15. That’s when her noncompete contract with her previous employer, a major medical health system, expires.

For those who aren’t familiar with the concept of direct primary care, Simplicity will function on a subscription basis, with the intent of strengthening the doctor-patient relationship.

“With this, it’s just me. I’m a solo practitioner right now,” Brown said. “I hope to have a nurse join me eventually. But for now, I’m going to be answering all the phone calls, texting people back. If it’s a simple question, it can be answered via text or email.”

The cost of a subscription would be in addition to insurance that patients would carry for major medical expenses, but she is aiming for a more inclusive practice.

“I’m hoping it can reach anybody, whether you have insurance, whether you don’t have great insurance or you’re uninsured,” she said.

In contrast to what has become standard procedure, Brown offers a list of prices for various medical services, and in that manner eliminates involvement with insurance companies.

“It becomes this simple equation of a physician and a patient, and nobody else is able to interfere and say, ‘Oh, well you have to check all these boxes, and you have to do all these unnecessary things,’” she said. “We can just focus on the issues.”

Patients’ accessibility to her could have another cost-related benefit.

“It eliminates the majority of the need for urgent care, because I will have the open slots to see the same day or the next day. At my old office, patients would call and there would be no appointments, because they wouldn’t save any for an acute visit,” Brown said. “They would say, ‘Well, we have no openings, so you’ll have to go to the emergency room.’”

A native of Jefferson Township and graduate of Burgettstown Area High School, Brown earned her medical degree from the Philadelphia College of Osteopathic Medicine, where she met her husband, Dr. Matthew Flanagan, who is a primary care sports medicine physician with Allegheny Health Network

“He calls himself my biggest fan,” Brown said. “He’s helped tremendously. We painted this whole office together ourselves, and he’s put together my exam table and hung the mirrors and put together the bookcases.”

Flanagan previously had a position similar to his wife’s.

“He was burning out, basically. And I said, ‘You know what? Why don’t you go back and do a fellowship?’” Brown said.

The specialty training program on which he subsequently embarked required a short-term financial sacrifice, but the experience has worked out well in the long run.

“He was so grateful that I pushed him to do that,” Brown said. “Because of that, he pushed me to do something because he saw how unhappy I was. He said, ‘It’s your turn now.’”

She has been practicing medicine for 12 years, following a path that effectively started when she was about 6.

“I was always interested in how things work. I love figuring out how the body works and the physiology behind it,” she said. “My mom always recounts a story of me finding a dead bird in the yard, and I went out with an electrical knife and was trying to dissect it. So she knew from an early age.”

Regarding Brown’s intended autopsy, it may not be as strange as it first seems.

“I grew up on a farm,” she said, “and I was around them butchering animals, and so none of that was foreign to me.”

She is the first in her family to go on to take the Hippocratic Oath.

“My dad is a steelworker. My uncles, my grandfathers, they were either in the coal-mining business or the steel mills. And my mom was a stay-at-home mom,” she said. “They pushed me to do well in school and to reach for the stars.”

Eventually, she returned to Washington County, with stops along the way with her “city slicker born and raised in Philly” husband including the relatively remote Clearfield County city of DuBois.

“That was a shock for him, living in the middle of nowhere. So after four years there, he finally said, ‘I’ll go anywhere, even Pittsburgh.’ That’s how I won,” Brown said.

Whatever the case, she is getting ready to follow in Flanagan’s footsteps in treading new professional ground.

“So now we’re both going to end up happy,” she said, “doing what we want.”