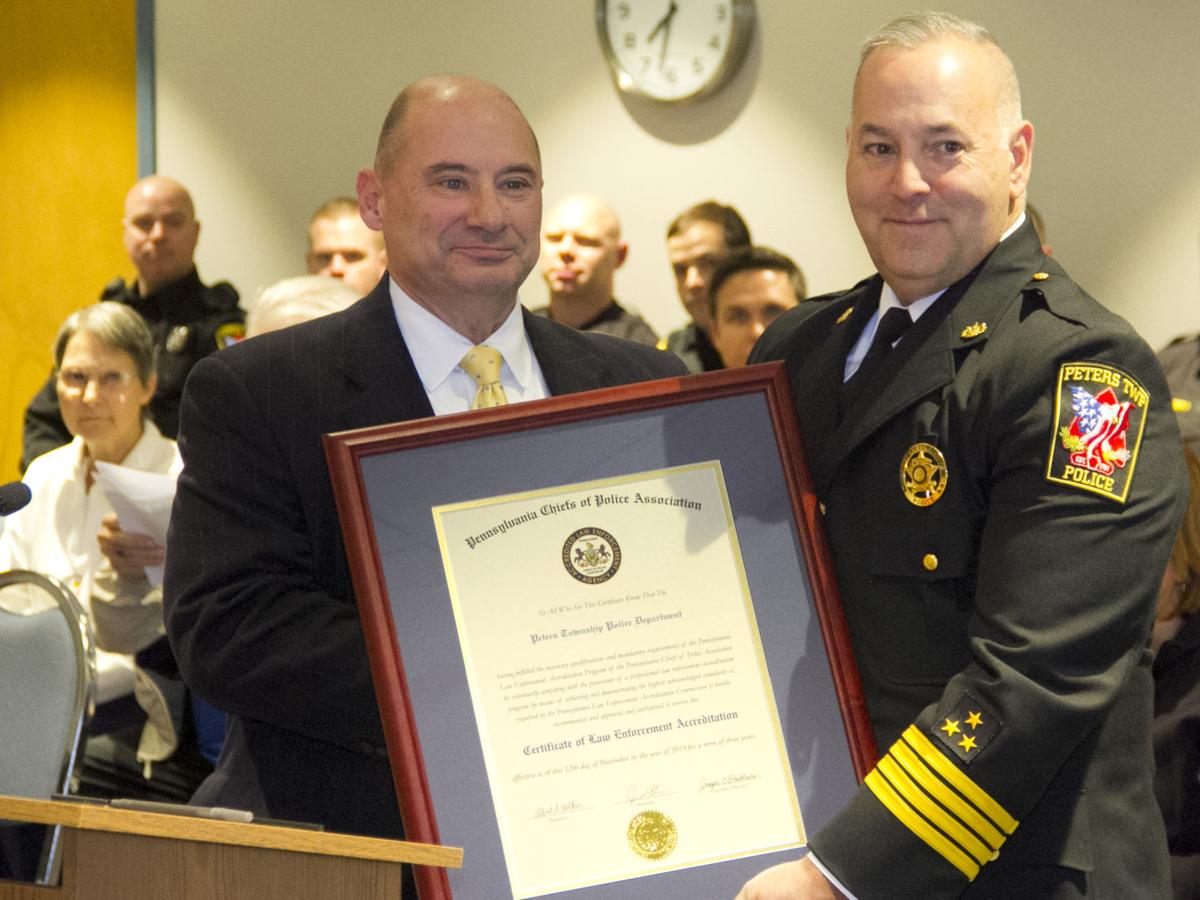 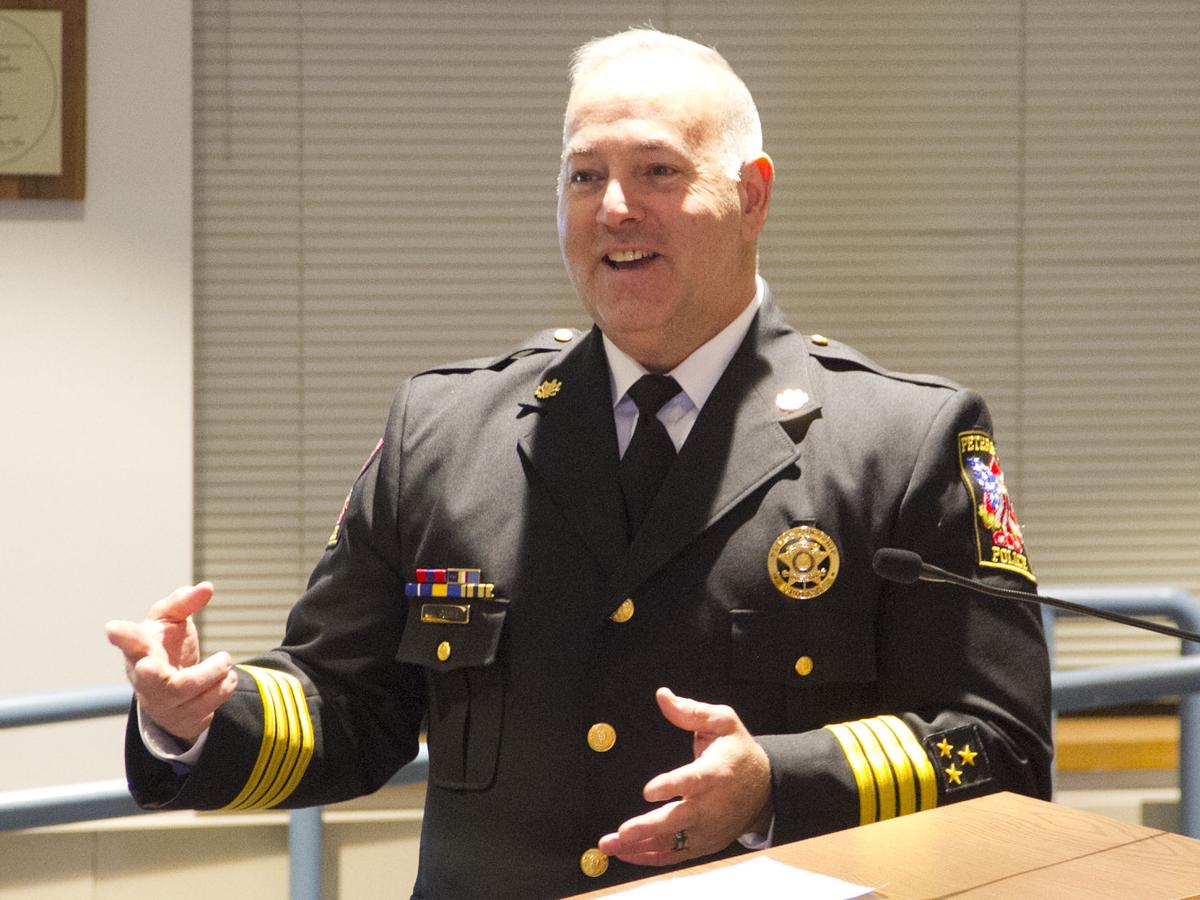 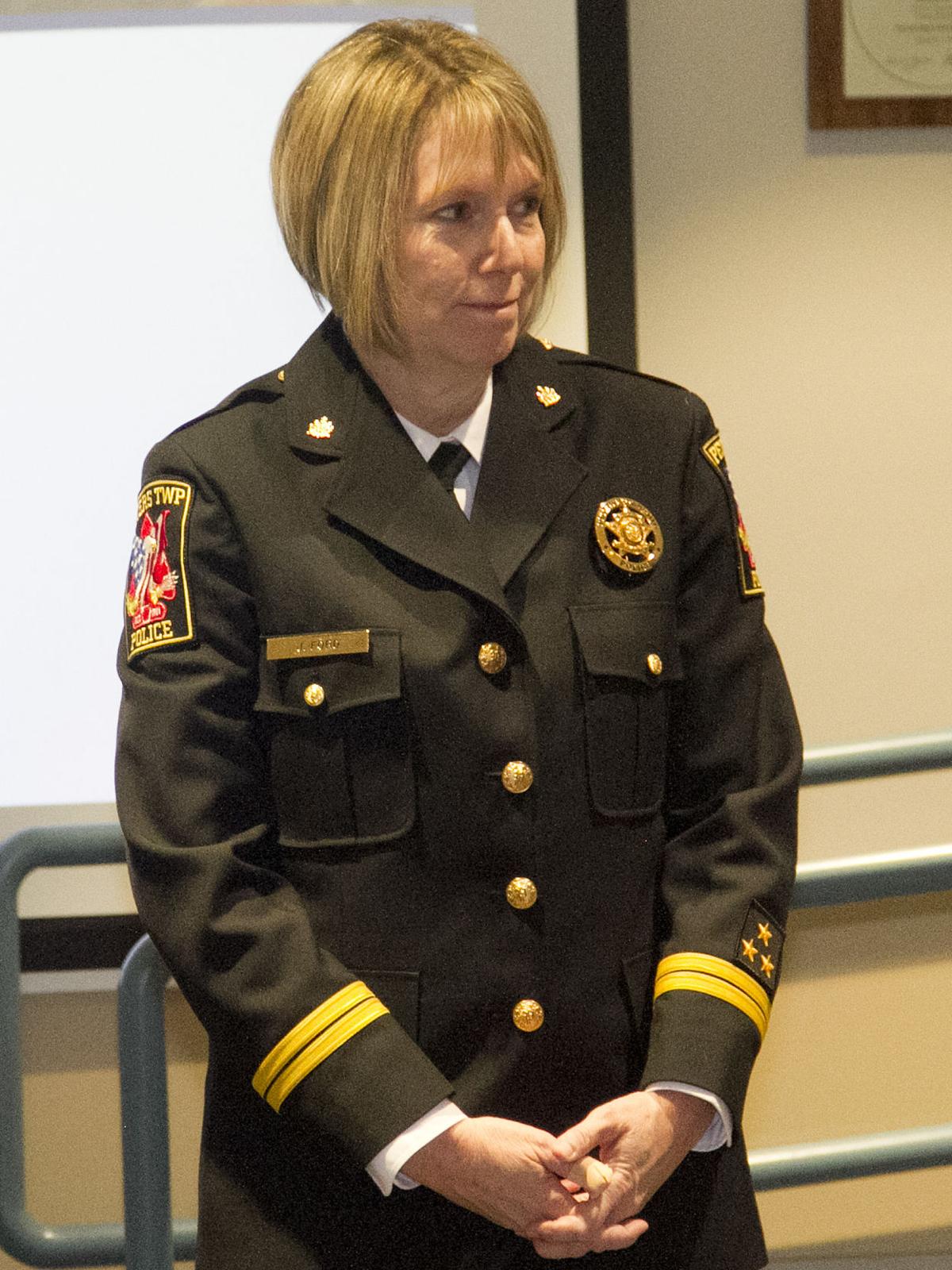 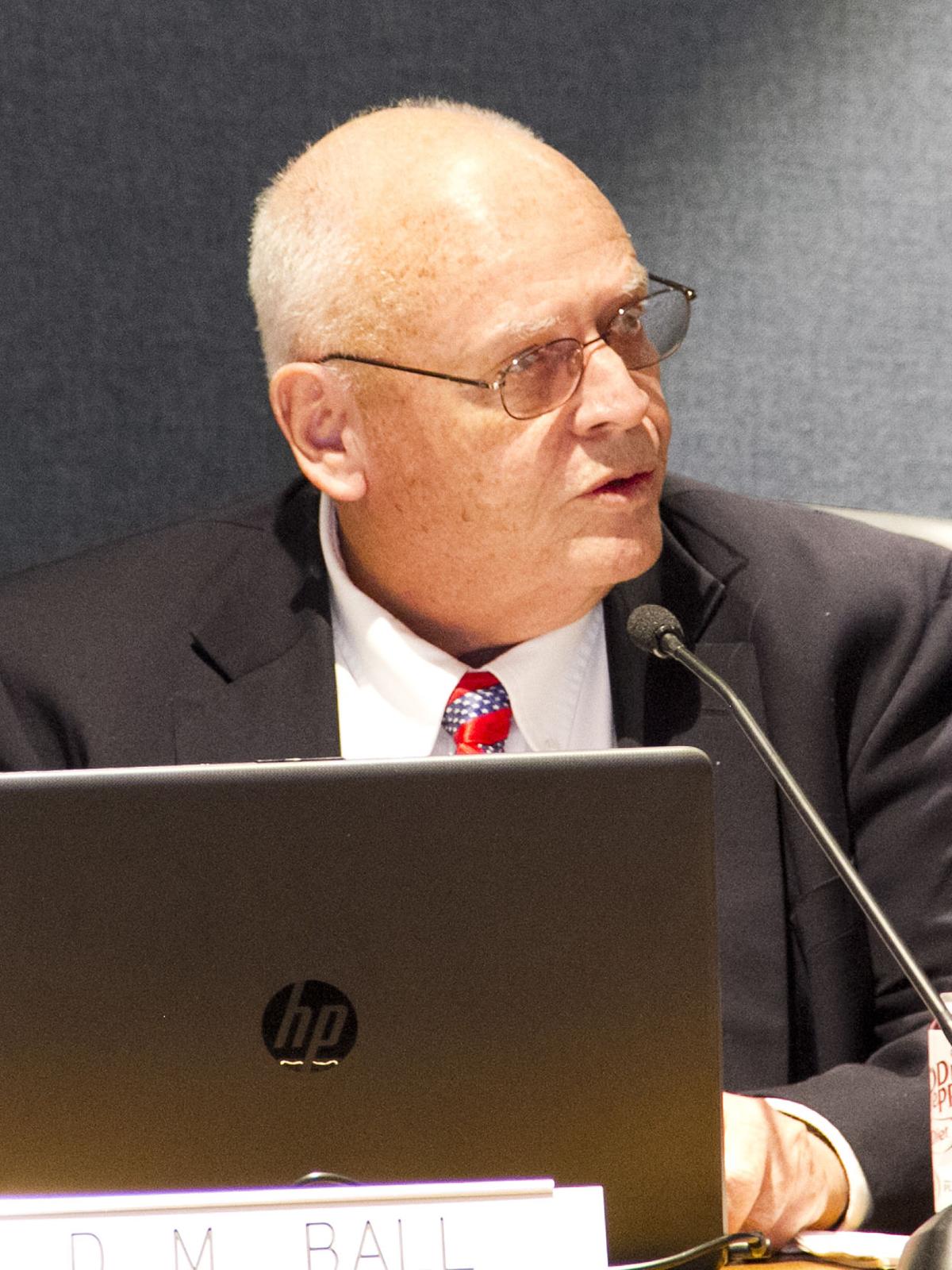 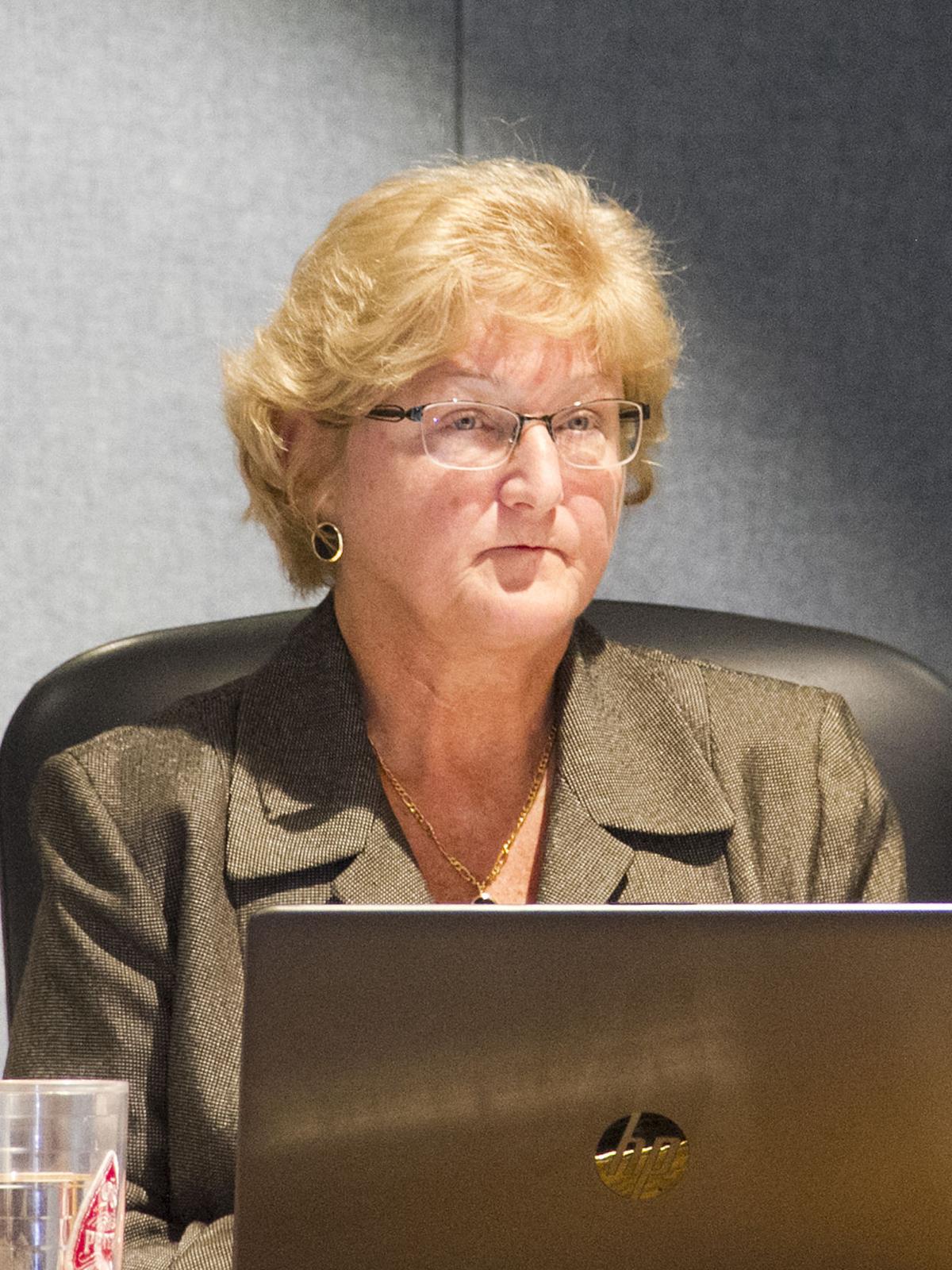 “It’s always been a great police department, and now we’re making it official.”

He noted that only 8% of the state’s law enforcement agencies have earned accreditation through the program, which was introduced by the Pennsylvania Chiefs of Police Association in 2001. Ogden is a senior member of the association’s accreditation commission.

The process of meeting the requirements took more than two years, according to Peters police Chief Douglas Grimes.

“We should take great pride in accomplishing this, not because we’re one of 118 agencies that’s in this, but more so because of the commitment that it took to get here,” he said. “And that commitment starts with council.”

He said some reasons for the relatively low number of accredited police departments.

He gave particular credit to Capt. Jennifer Ford, who put in a substantial amount of work on rewriting department policies. The other police captain, Gerald Maloni, joined other members of the department in reviewing the policies to “ensure they were consistent with best practices in the application of law enforcement for our community and our residents.”

According to the Chiefs of Police Association, the purpose of accreditation is to help departments evaluate and improve their overall performance:

“The cornerstone of this strategy lies in the promulgation of standards containing a clear statement of professional objectives. Participating administrators then conduct a thorough analysis to determine how existing operations can be adapted to meet these objectives.

“When the procedures are in place, a team of independent professionals is assigned to verify that all applicable standards have been successfully implemented. The process culminates with a decision by an authoritative body that the institution is worthy of accreditation.”

As far as council’s reorganization, David Ball was elected chairman for 2020 by a 4-3 vote over Monica Merrell, with Frank Kosir Jr. and Gary Stiegel Jr. also supporting her. Council then unanimously elected Merrell as vice chairwoman.