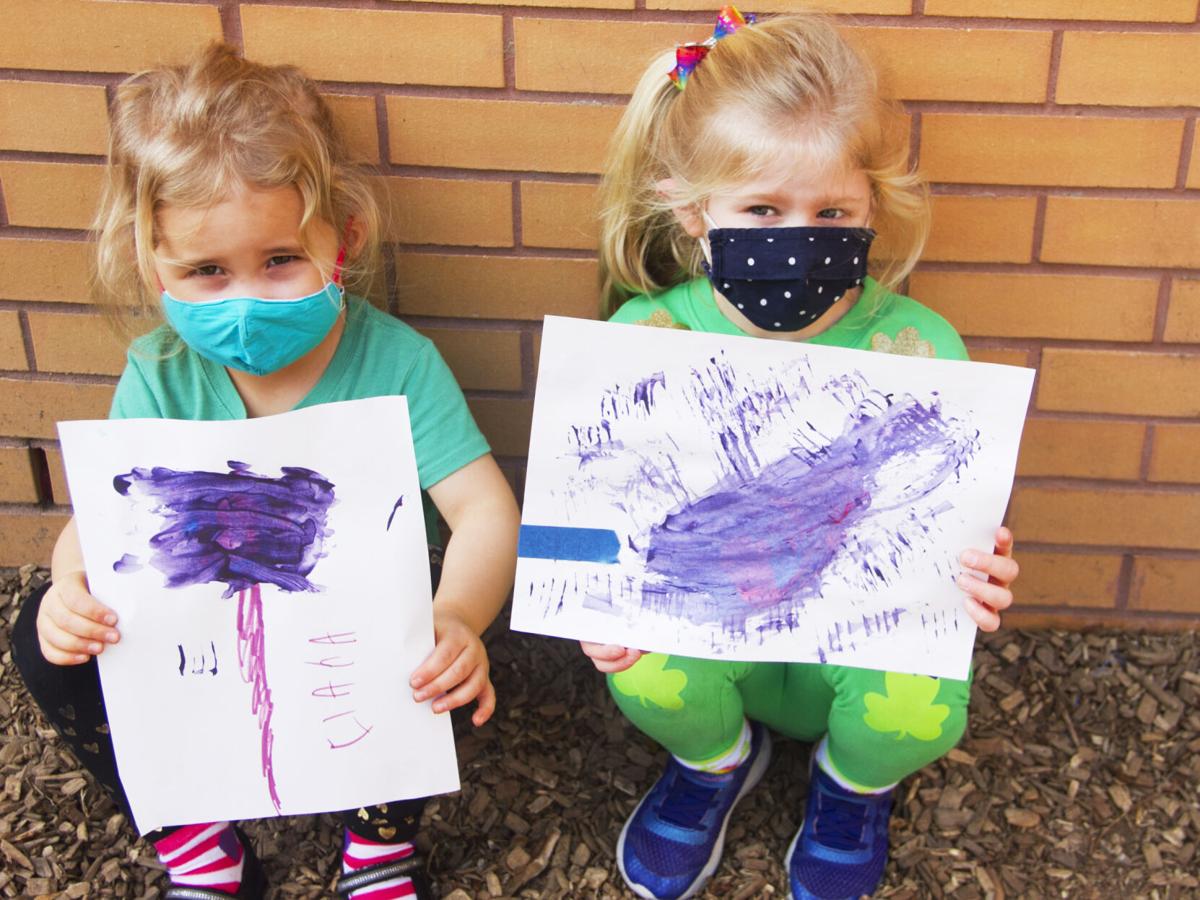 You're never too young for art. 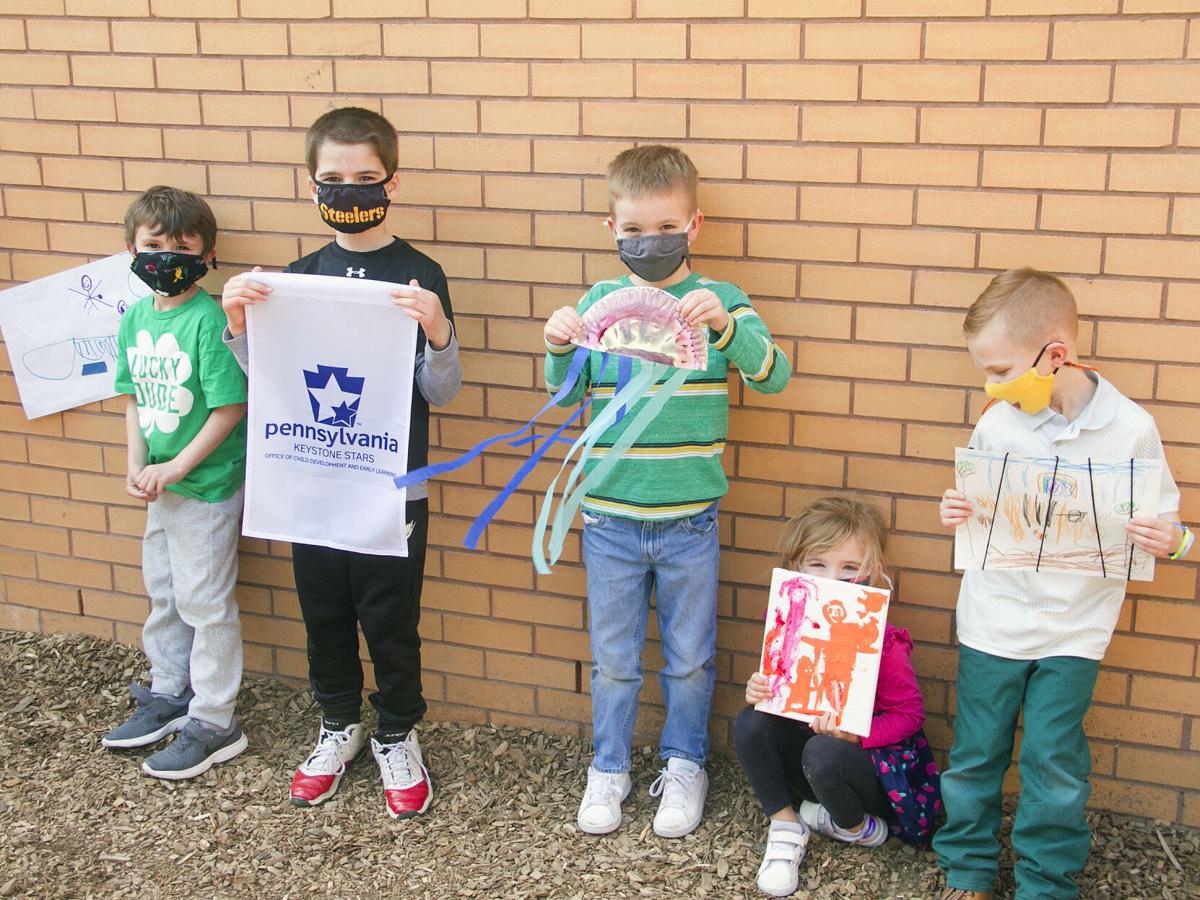 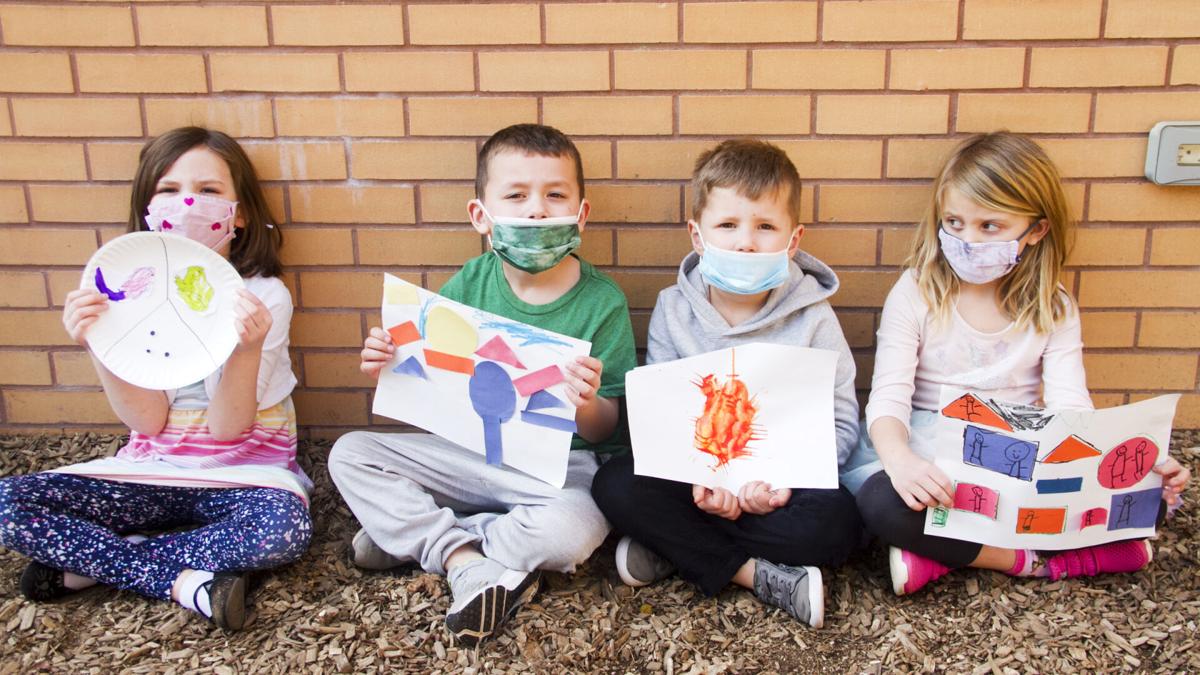 Students on the playground of Bowers School House Preschool and Learning Center stay safe with masks while showing off their artwork. 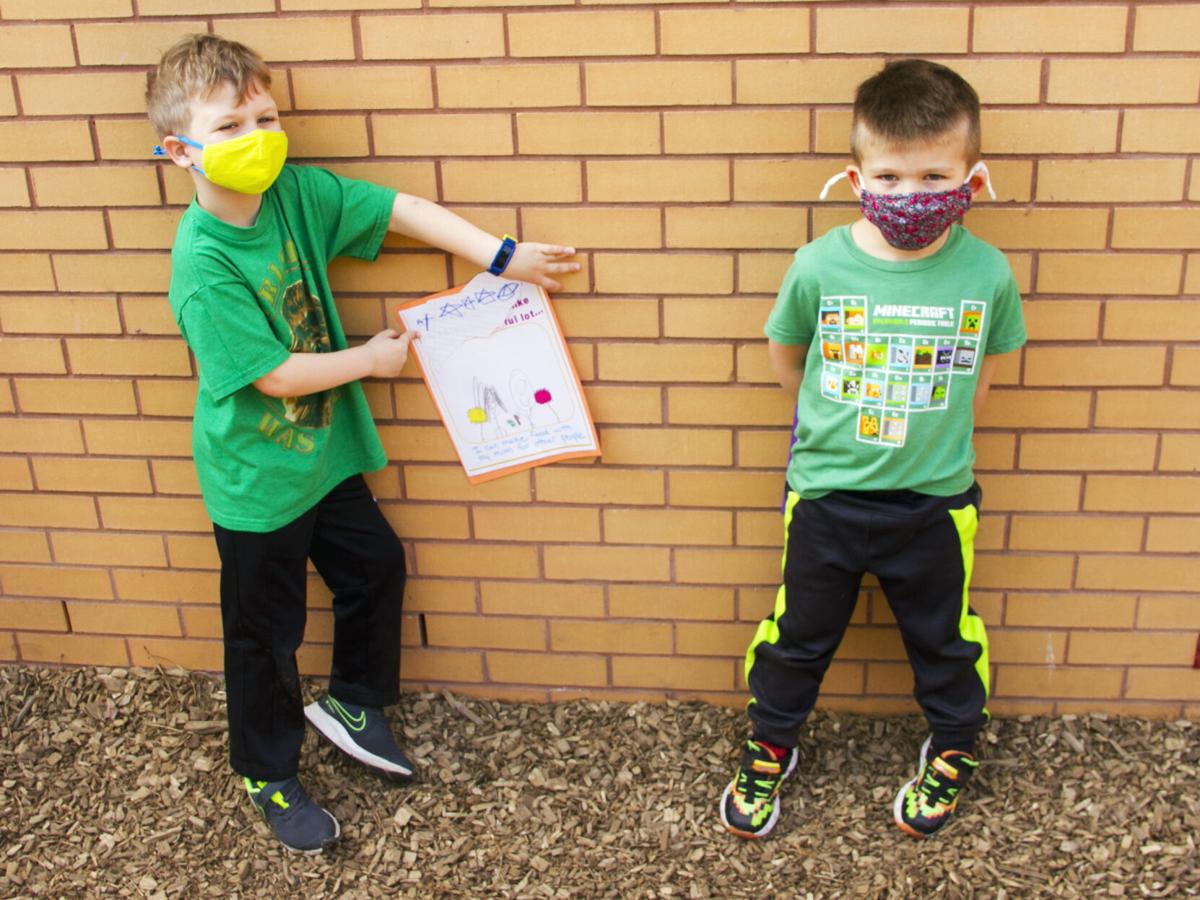 Students have adjusted well to safety measures at Bowers School House Preschool and Learning Center, including wearing masks inside as well as outside. 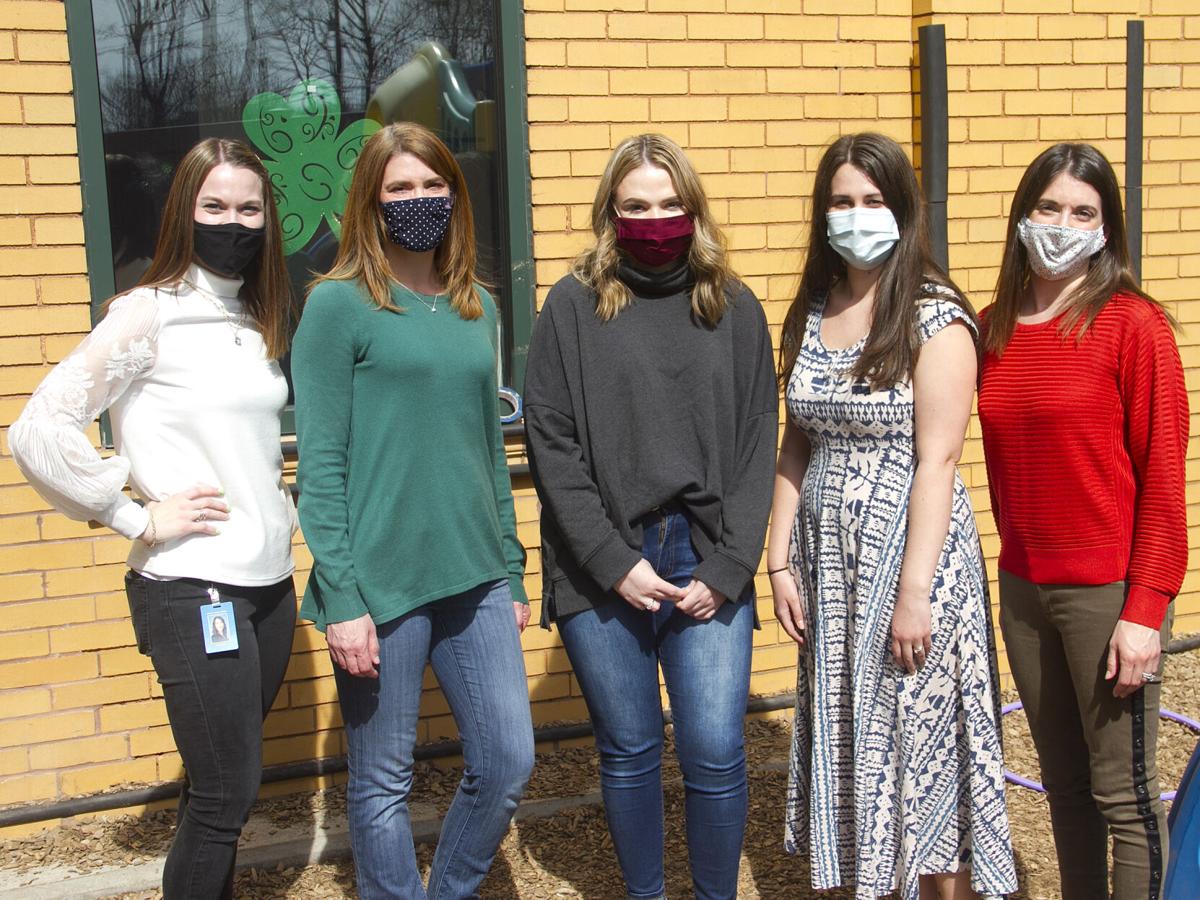 You're never too young for art.

Students on the playground of Bowers School House Preschool and Learning Center stay safe with masks while showing off their artwork.

Students have adjusted well to safety measures at Bowers School House Preschool and Learning Center, including wearing masks inside as well as outside.

Kids love a good party, even if they’re not so sure about what they’re celebrating.

Some recent festivities at Bowers School House Preschool and Learning Center prompted a question for a parent of some of the students.

“His children asked, ‘Why are there balloons out here, Dad?’” center director Kayla Weil said. “And the dad responded, ‘Well, now you go to one of the top schools in the area.’”

The Peters Township preschool was decked out to mark its earning the top designation in Keystone STARS, the Pennsylvania Office of Child Development and Early Learning’s continuous quality improvement program.

Two years after opening, Bowers School House has reached the STAR 4 level of the program – its acronym stands for Standards, Training/Professional Development, Assistance, Resources and Support – by meeting a rigorous series of performance standards.

“It’s not very common for a center as young as ours to achieve a STAR 4 as fast as we did,” said Mary Robinson, the center’s owner. “We looked at the quality of a 4 and that’s what we wanted to be, so we pushed our way to it.”

The program includes requirements associated with aspects such as professional development and staff qualifications, and developing partnerships with families and communities, with an emphasis on continuing to meet the criteria.

“It’s not, you’re designated a 4 and now you’re going to stay a 4,” Weil said. “It is continuing to look at the growth and look at the improvements that you can make.”

“Unfortunately, after we had started that, and we had enough points to be a 4 right out of the gate, COVID hit,” Robinson said. “They took the pilot away, and we had to start all over again, for the most part, go back to resubmitting everything and trying again.”

Because of the pandemic, some of the STARS parameters changed, such as integrating the center’s COVID-19 Health and Safety Plan.

In addition to wearing masks and washing their hands more often, the students are fine with new configurations for their classrooms.

“We took larger grouping areas, such as the tables they would all sit at, away, and they each have their individual space. So that way, they can still interact and play along the lines of each other, but with their own, individualized toys,” Robinson said. “After a child plays with a toy, it is immediately cleaned before another child plays with it.”

The students also continue to have plenty of opportunities to express themselves through arts and crafts, including an activity related to the STAR 4 designation.

“Some of the kids were making us pictures with four stars and A-pluses on them, and they’re now up in my office,” Robinson said. “They’re so cute.”

As for the children, they may not have been clear about what their school had accomplished, but they were excited, nonetheless.

“We made them a big part of celebrating it,” Weil said. “Going through the program is, in the end, for them.”