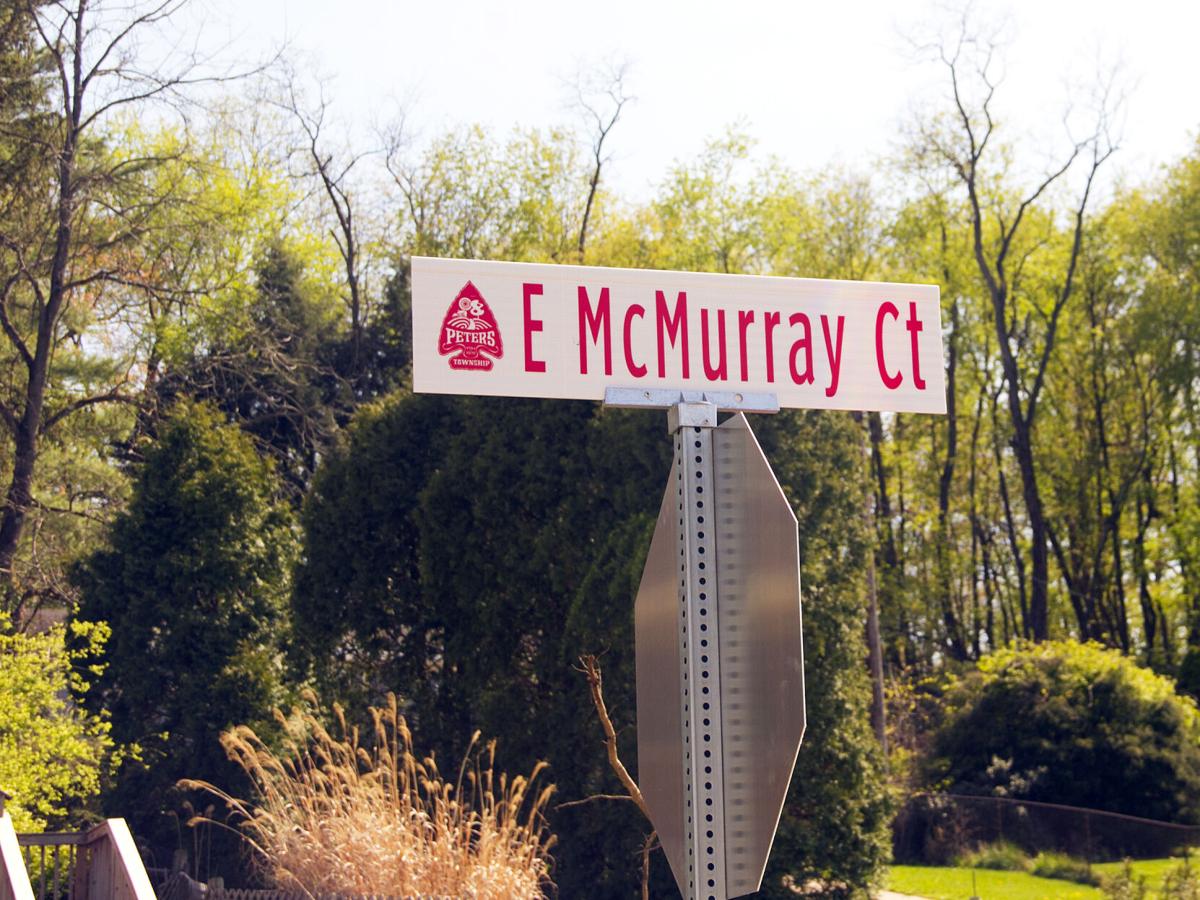 Through resolution by Peters Township Council, some homes have a new street address.

East McMurray Road has been reconfigured to bend slightly to the north, in conjunction with the construction of the new Peters Township High School and Rolling Hills Park. As a result, nine residences no longer have direct driveway access to the new portion of the street.

The change to East McMurray Court is intended to avoid confusion for emergency services and delivery services, according to information provided by the township. The current house numbers will remain in effect.

In a letter to impacted property owners, planning director Ed Zuk reported the township has contacted the U.S. Postal Service about the change.

“According to the USPS, no disruption in regular mail service will occur. USPS does not require you to file an address change,” the letter states, but the service advises “you to contact your personal accounts (insurance, mortgage, utilities, etc.) to update them regarding street name change. The address on official documents, such as a driver’s license, need not be changed until time of renewal.”

Township manager Paul Lauer said no replies had been received to the correspondence.

In other Peters Township Council business:

“When we mill off the old curbs and put in new curbs, there’s always a gap in the lawns that needs to be backfilled and seeded,” director of engineering Mark Zemaitis said. “It’s a lot of work.”

In past years, landscaping was part of the pavement contract. But because of incidents leading to residents complaining about lawns not being repaired sufficiently, the contracts were awarded separately this year.

As it turns out, both have gone to A. Liberoni Inc. of Plum Borough, a firm that “has completed multiple large-scale projects for the township in the past, including currently working on the Rolling Hills Park project,” according to a memo to Lauer from Zemaitis and assistant engineer Jason DiLoreto.

Because of Liberoni’s dual role, “there should be no issues with coordination between the two contracts,” the memo states.

The amount of the landscaping contract is $46,310 for 42,100 linear feet, a distance representing an estimate based on past experience.

The market will be held from 4 to 7 p.m. Wednesdays in the parking lot of the church, 905 E. McMurray Road.